The 6-cylinder in the 718? It's back. And it's back with a bang: In the GTS 4.0 models of the Cayman and Boxster a lot of fans love. That's why we once put British car & lifestyle blogger Zaid Hamid behind the wheel.

Hello, I'm Zaid. And I'm crazy about Porsche. Why? The answer is simple: cars like the Porsche 718 GTS 4.0. And it has its own reasons: Porsche is famous for a variety of positive qualities. Fact. But there is one thing that makes Zuffenhausen stand out from other manufacturers. And that is the ear they give to the feedback of their drivers. A prime example of this is the 991 GT3. The 991.1 was only offered with a PDK transmission. The purists had no other choice than to settle for two pedals and shift paddles on the steering wheel. But they did not have to give in to their fate. Because Porsche took note of their suggestions - and brought the 991.2 GT3 back onto the market with three pedals and a classic gear stick. 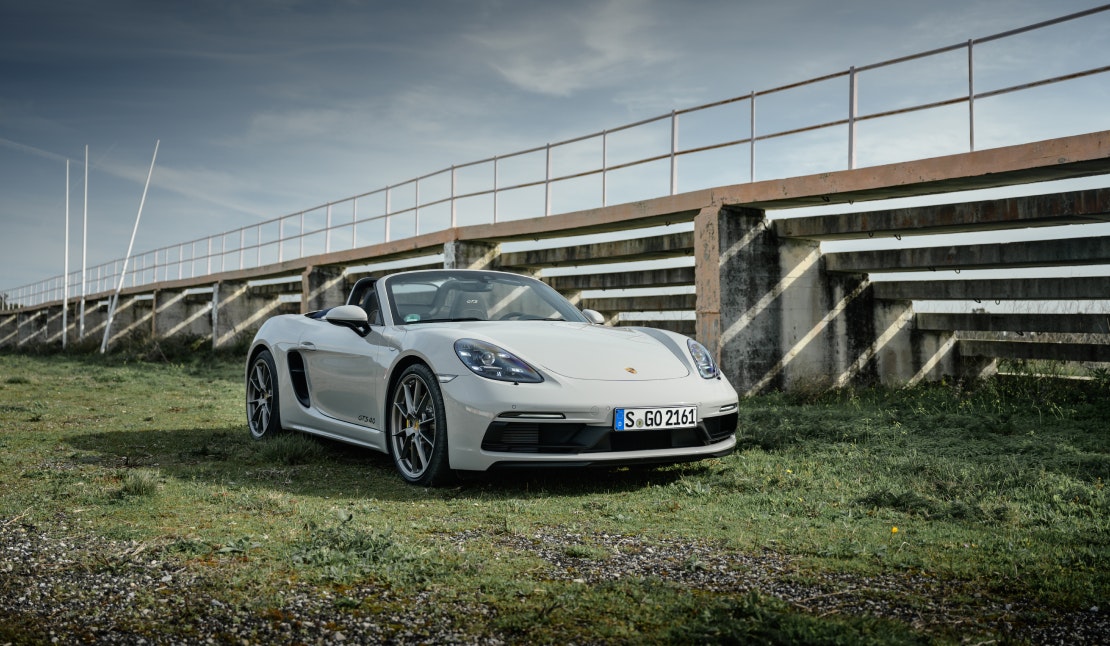 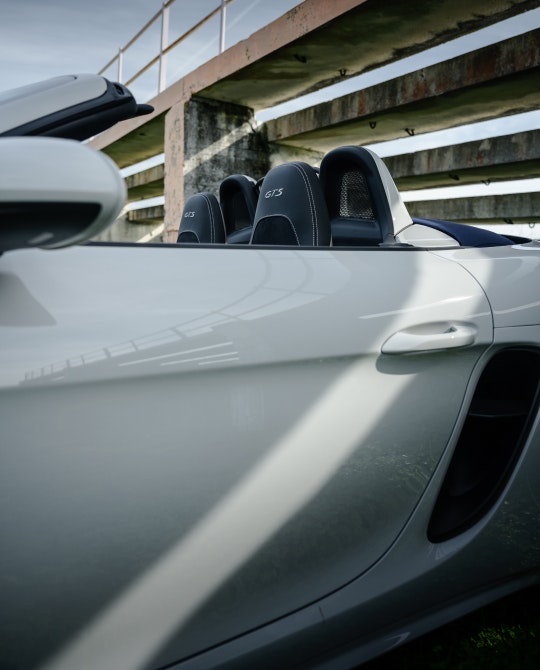 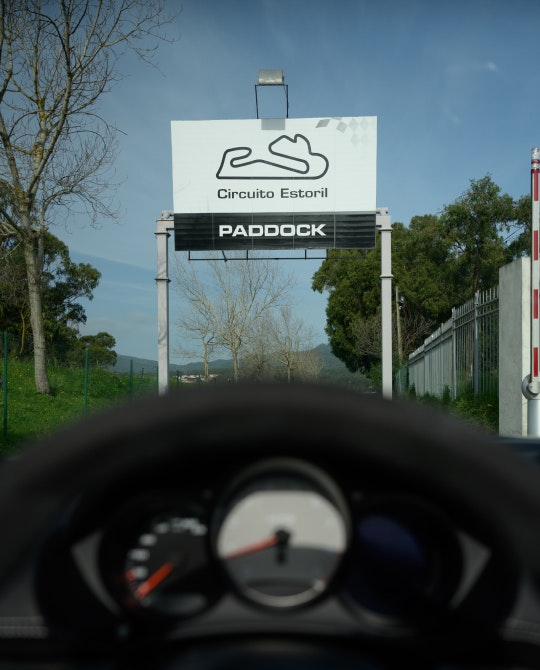 It was very similar with the Boxster and Cayman: in 2016 the first turbocharged 718 with four cylinders was presented. On paper the car was better than its predecessor 981. But compared to its ancestor with six cylinders, the 718 was missing something - the bass hum, the smooth running and the crisp response of an "old" naturally aspirated engine. Porsche received honest feedback. 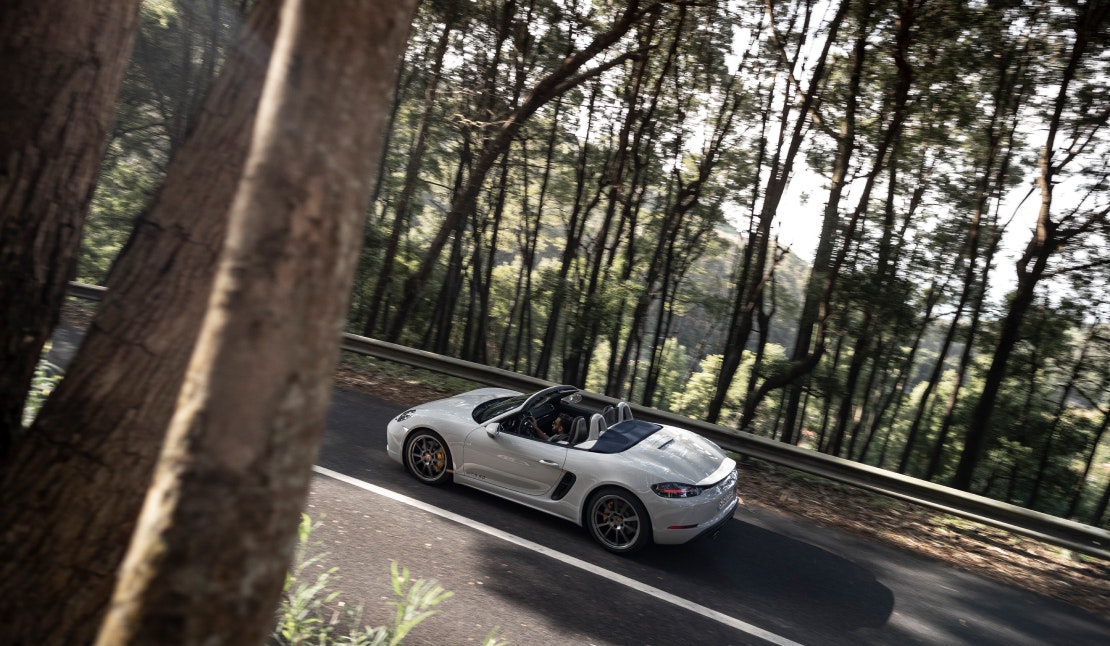 Back to the year 2020: I'm in Portugal for "Crazy about Porsche" and drive a 718 GTS 4.0. In both the Boxster and the Cayman, a six-cylinder aspirator works behind the driver again. But it is not just any engine. It is the same engine that works in the Cayman GT4 and the Boxster Spyder. The output is 395 hp. 20 hp less than in the GTs, but still more than enough. And above all, that is simply four litres of displacement and no turbos. Yes, the engine is perhaps "dirtier" and has higher CO2 emissions. But that delightful, sprightly character is back. 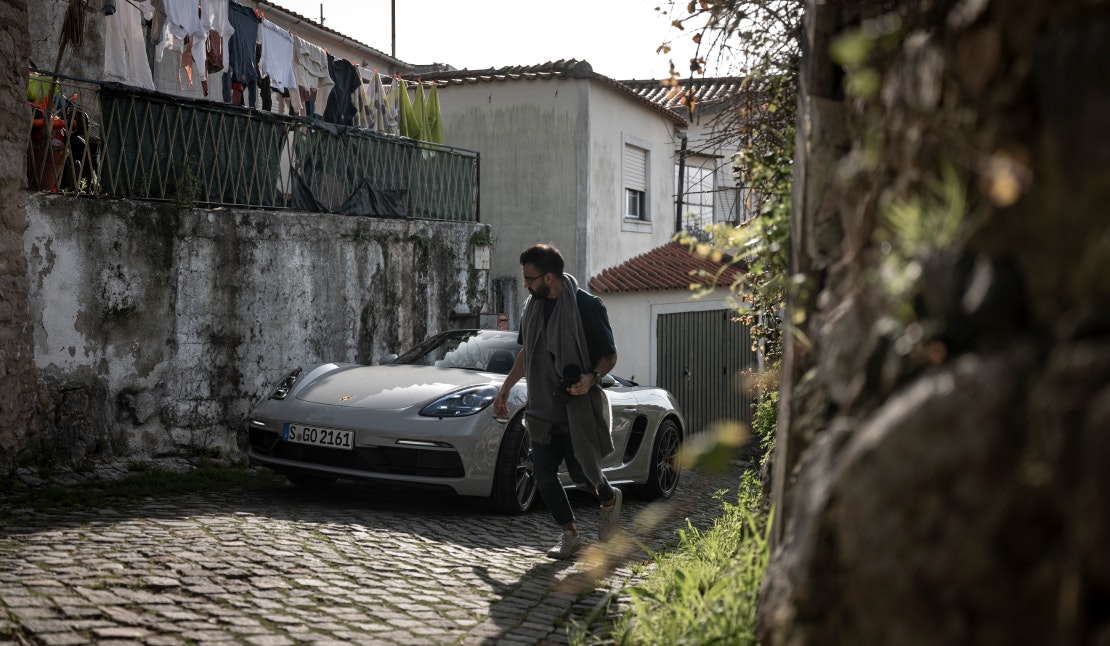 These are back to basics sports cars that pump adrenaline through your veins and put a cheeky grin on your face. Not that the four-cylinder GTS hasn't already caused a grin. But thanks to the additional two cylinders and the wonderful sound, at 7,800 rpm my grin is simply even wider. And the driving pleasure is greater. 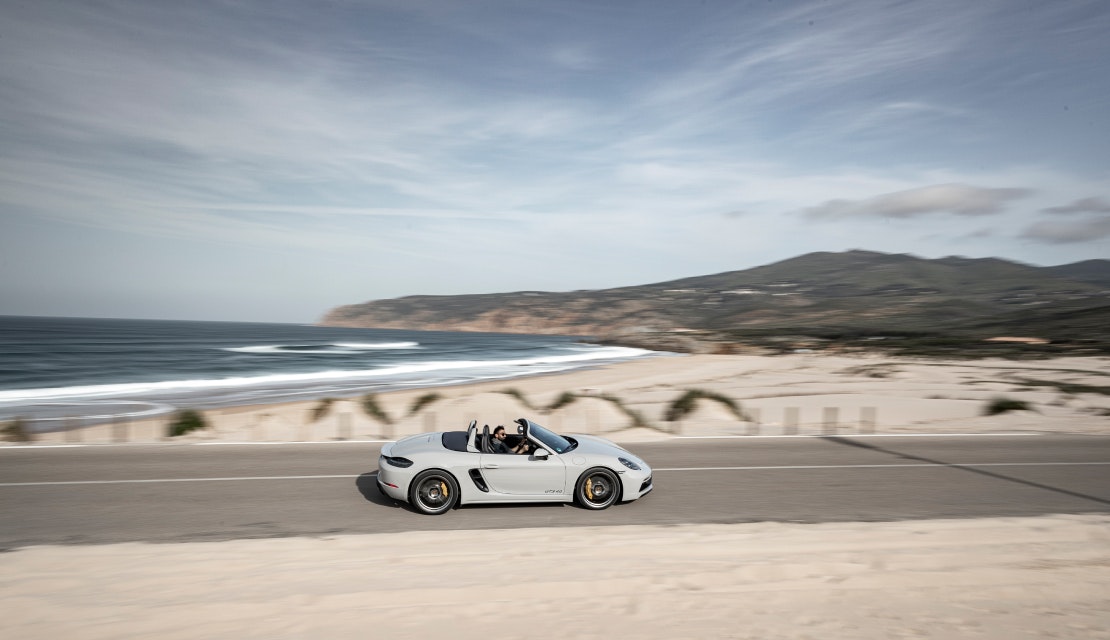 Why am I crazy about Porsche? Because of exactly such decisions, like giving the 718 six cylinders again. Because this engine is exactly what we drivers want. Porsche listened and gave us the 4.0. On a winding road or on the race track this car is more than enough. Not for a moment did I think that these sports cars need more power. Because in addition to sufficient thrust, the GTS 4.0 also has outstanding balance. In short, they are probably two of the greatest sports cars on the market today. Didn't get a spot on the GT4 or Spyder list? Fret no longer. Because if you've driven a GTS 4.0, you don't want anything else. No question: the "four" is a crazy good number. But especially when it labels displacement and not the number of cylinders. 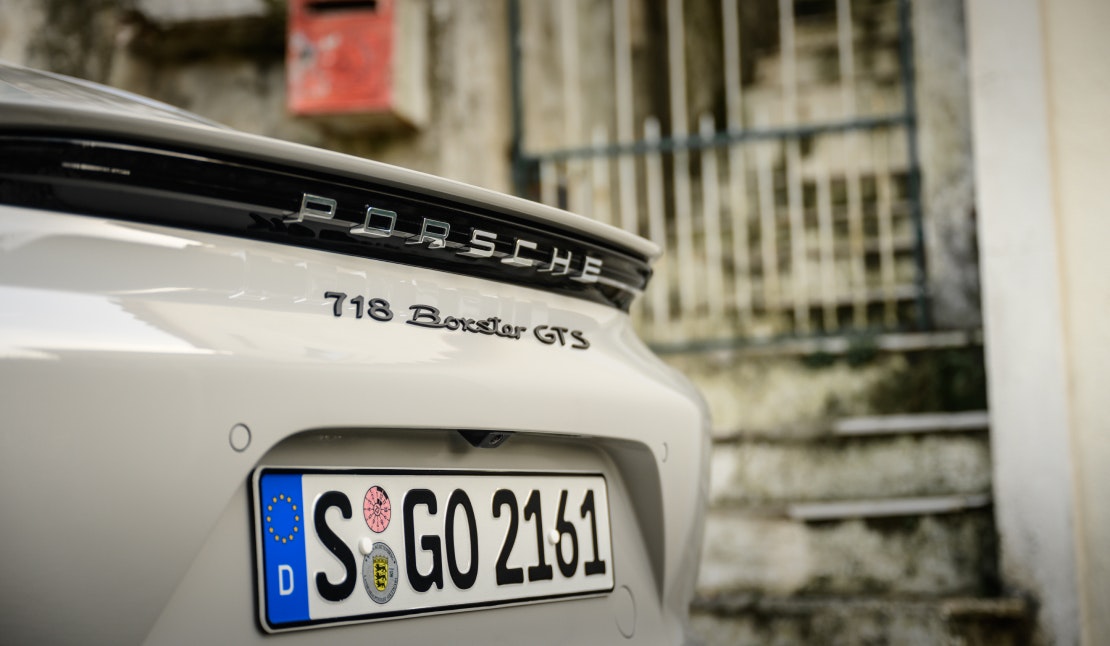