On screen he has already saved the world from asteroids and terrorists. Yet, by his own admission, he is actually a pretty relaxed guy. But above all he is a real multi-talent. We're talking about Bruce Willis, who turns 65 today. Five less known facts about this rather well-known actor.

No secret, but not known to everyone: The epitome of the American action hero wasn't born in the USA, but in Idar-Oberstein, Germany. Although he is practically never in his old homeland, which he left at the age of just two, he can still speak some german words even after 63 years in the USA.

Looking back, it is not surprising that he was able to land his first big success in 1985 with a role in the detective series "Moonlighting". Before he could turn to acting, Willis made his mark as a real private detective. Besides clues and traces he collected enough experience to win the casting against 1000 other competitors. 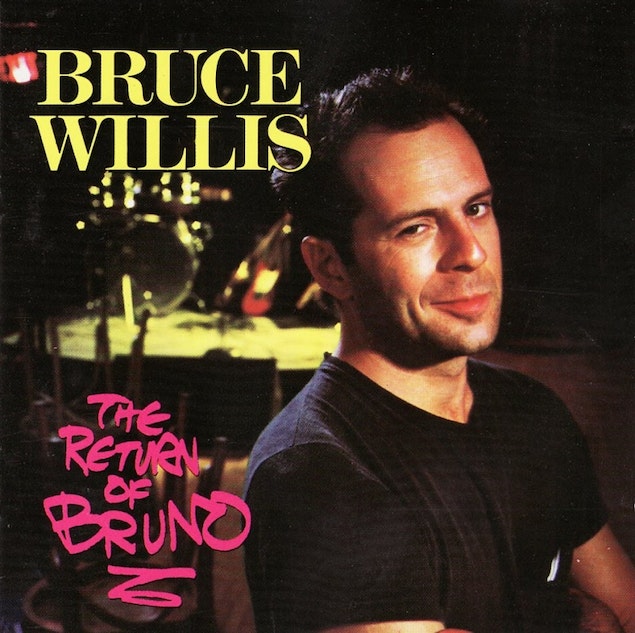 In his long career Willis didn't only prove himself in front of the camera but also tried his hand behind the microphone. That was back in 1987 and 1989. Two LPs on the legendary Motown label, a gold record and number four in the British charts actually don't sound too bad. Quite honestly: We're still glad he's stayed on the big screen. 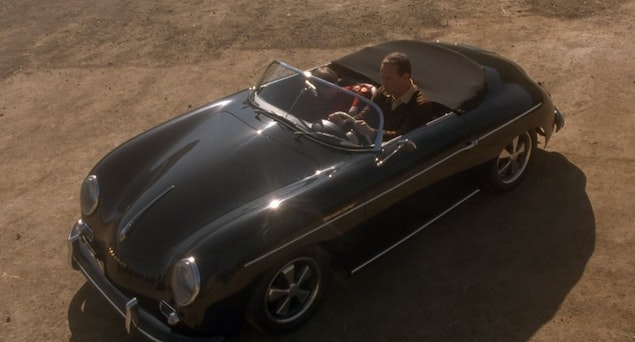 4. Porsche as a company car

When it comes to cars, Bruce Willis seems to prefer American makes with a lot of engine capacity. In his numerous film roles, however, he often enjoys the direct handling and performance of sports cars from Germany. In 2000 he drove a black 911 convertible in Disney's "The Kid". Also included: a 356 Speedster in discreet "outlaw" style. With fox rims, modern brake system and tuned engine. And above all long before the concept as such really became known. Not to mention the 911 Carrera GTS with which he chased crooks around Paris in "R.E.D. 2" in 2013. 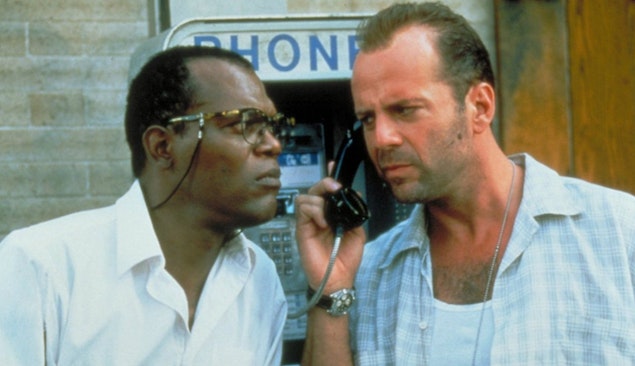 A real character with his own style - even in watches. The action star is not only left-handed, but also likes to wear the dial of his watches on the inside of his arm. Which can also be seen on his parade role of John McClane from the film series "Die Hard". If he is not explicitly asked by film producers to wear his watch "normally", he does not do so either. Unfortunately, we don't know which his favorite brand is.