Chris Hanley holds the mirror up to us again: This time not as the producer of the film »American Psycho«, but as co-creator for the Invisible House in Joshua Tree.

When the producer of a horror film ventures into architecture? Then the end result is in no way frightening, but rather aesthetically pleasing. Proves the »Invisible House« by designer Tomas Osinsk and film producer Chris Hanley, who already worked on the set of »American Psycho«. Together they designed an extravagant building, which reminds of a skyscraper in Joshua Tree with its facade completely covered in mirrors. The decisive difference to high-rise buildings, however, is literally the orientation of the building - because the »Invisible House« expands in length, not height. 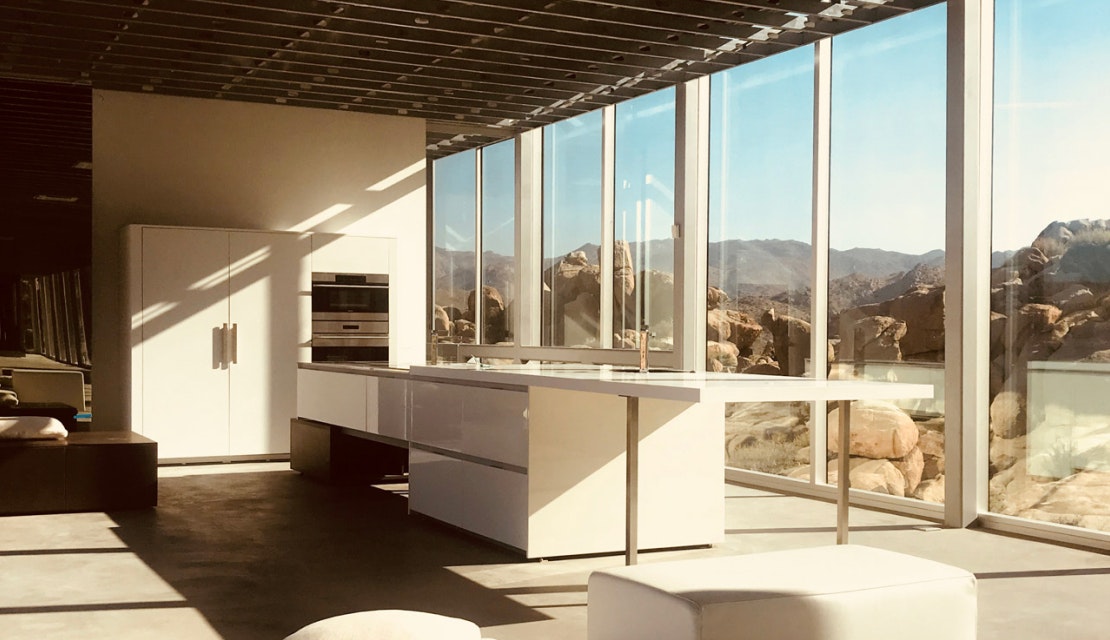 But this is by no means a disadvantage: thanks to its unusual construction, the »Invisible House« offers 511 square meters of space not only for three bedrooms, but also for a 30-meter pool and a central room inside. And a furnishing that is also minimalist in design to match the external form: Light and clear colors such as white and beige dominate, which also reflect the surroundings. In addition to its stylistic confidence, the building is also sustainable: Solar cells on the roof supply the accommodation with electricity and hot water. 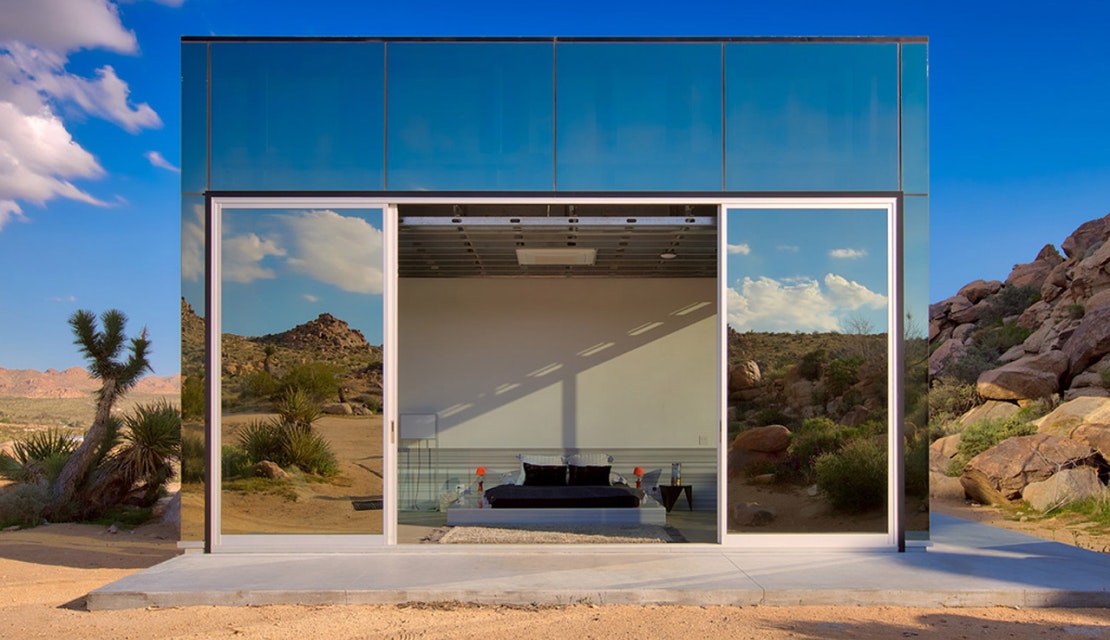 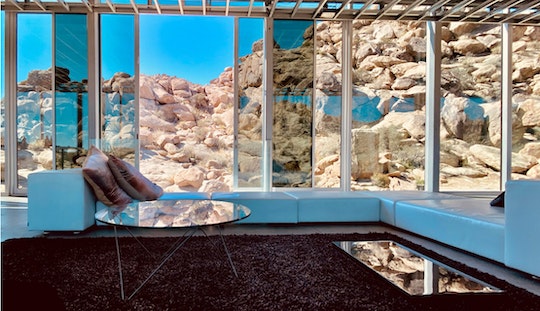 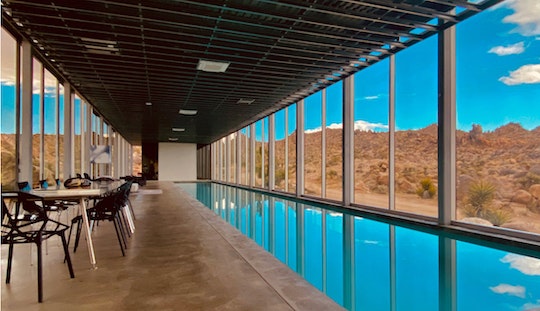 The only remaining question is how much the accommodation will cost. There is no purchase price in the classic sense, but the building can be rented. For no less than 5000 dollars per night and with a booking of at least two nights. Those who think that this is too much can also rent it by the hour: Then it is »only« 1000 dollars per hour. We think: Despite the ambitious price, »Invisible House« is anything but a homemade horror movie. It is more of an »American Beauty«. 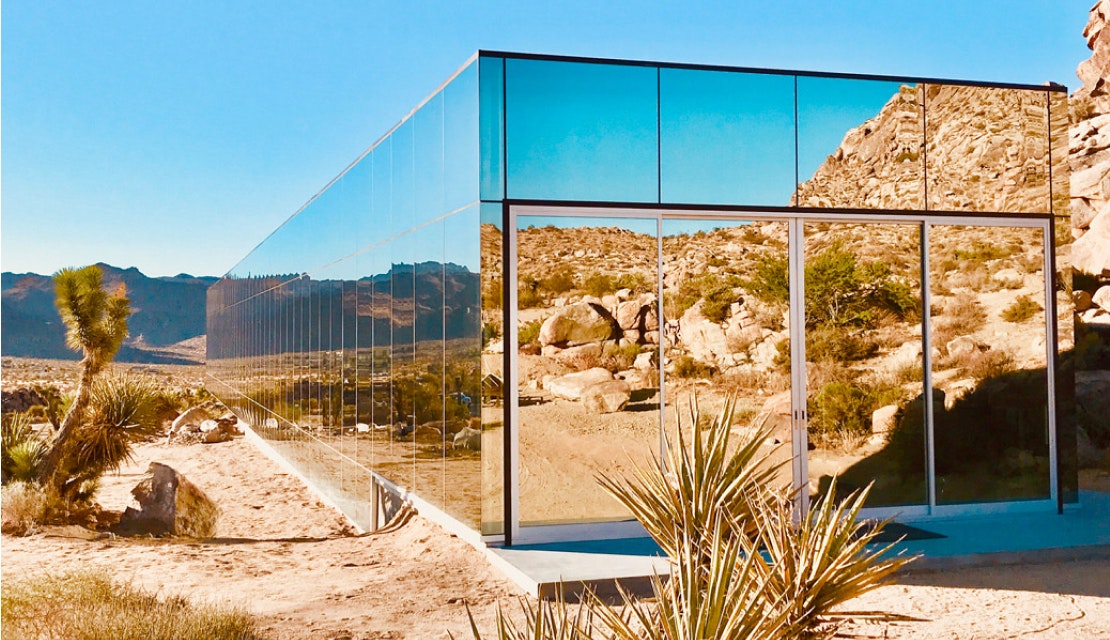 According to its operators, the building is equally suitable as a location for film and photo shoots, but also as an overnight accommodation that invites you to watch the starry sky. Rental enquiries are possible via the building's own website, but also via »Referred by Ruby« and »Peerspace«