At home, in Australia, the merchant and artist Guy Mathews is regarded as a pioneer of industrial vintage. We, on the other hand, would rather describe him as an archaeologist of urbanity.

Guy Mathews loves stories. And he likes to tell them: In his apartment in Fitzroy, Melbourne, where the Australian revives an era of functionality and purist design with a collection of design classics. There he turned his passion into his profession. And quite successfully. Mathews is an antiques dealer and furniture designer, his clientele includes architects, interior designers, bar and restaurant owners. 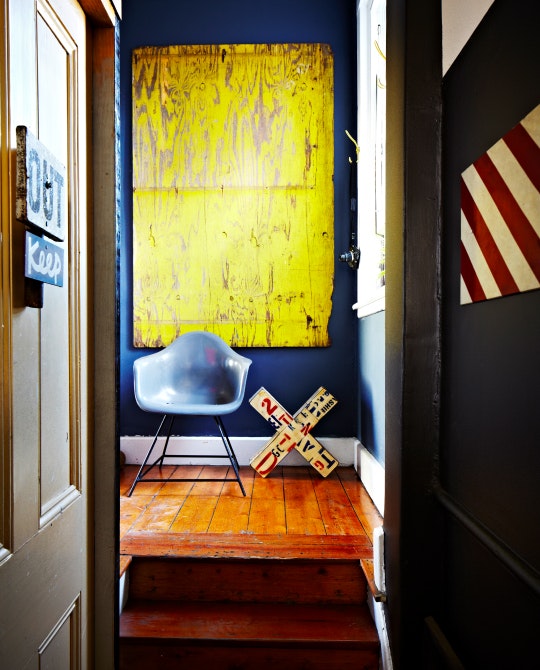 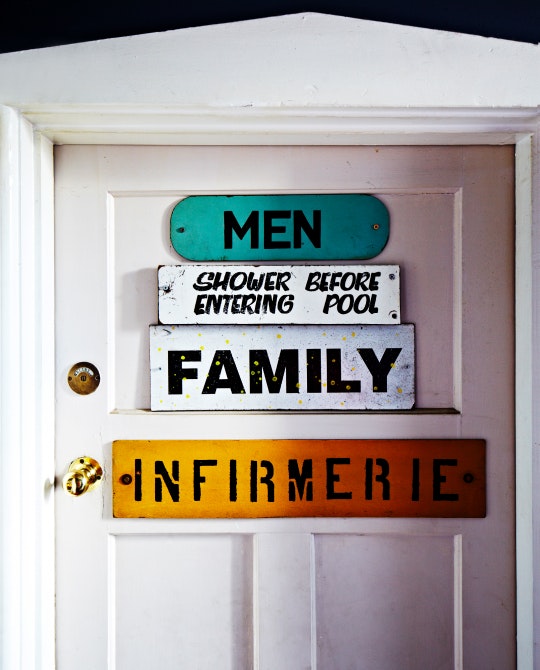 He also calls himself an urban archaeologist. Whether swivel chair stool, solid worktable or metal chest of drawers - Guy Mathews finds these furniture treasures of the industrial sector. To discover them, he gains access to old, long retired steel foundries and cotton mills. He travels to places where the manufacturing industry has left deep traces, such as Paris, New York or New England. It can happen that he occasionally has to rent a freight container for his journey home. 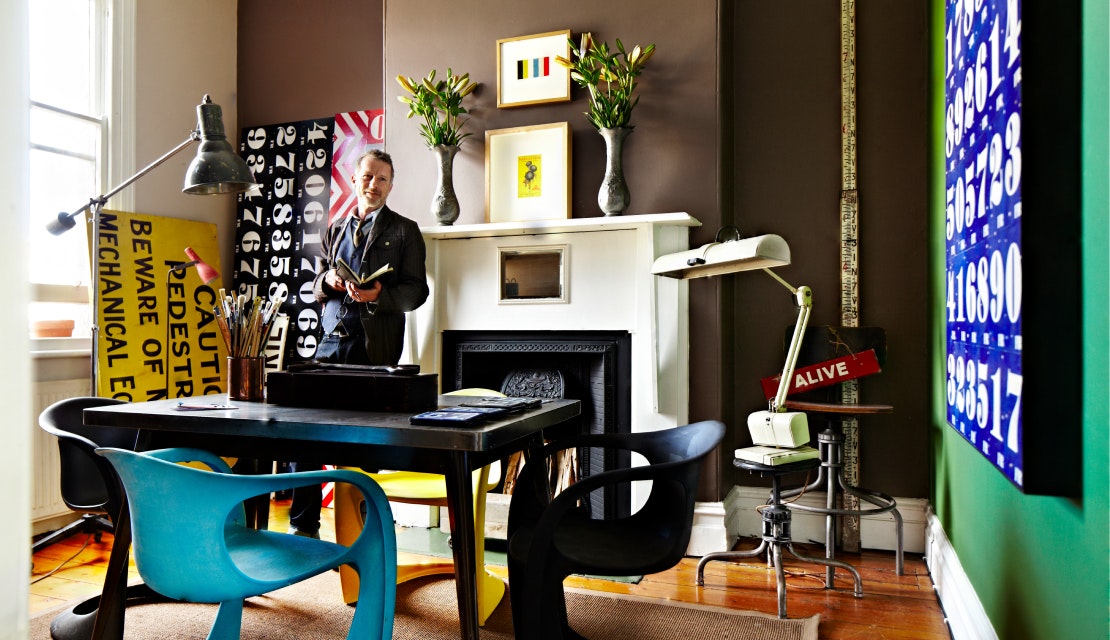 On his expeditions through the industrial heritage, he brings a lot to light. But Guy Mathews is not only known for his flair, he also knows how to embed the pieces of furniture in new, almost artistic contexts. For example, by mixing the paint pot himself and repainting the surface of his furniture. Or by combining individual pieces of different origins and ages in such a way that a symbiotic aesthetic emerges. Vintage also plays a central role in his typographic collages consisting of large numbers and letters. But that would be another story.