Fuzzy head of hair? Nobody needs that. Thanks to the Targa, it has intervened here. Among other things.

Safety first? Was valid in the middle of the sixties above all for complex updo hairstyles. Keyword: "wive's hairstyle test". And the Porsche Targa, introduced in 1965, passed this safety test with flying colours. Dieter Landenberger, former head of the historical archive at Porsche, once explained this in the news magazine Stern: "Even with the roof removed, the interior of the Porsche Targa was no more draughty than when the sunroof was open, so that even the tower hairstyles of the sixties survived a ride undamaged". Great. The Targa, officially advertised as a "safety convertible", not only offers protection for the hair, but also for the rest of the body. This is due to the permanently mounted roll bar, which on the one hand makes a design statement and on the other - and more importantly - can save lives in the event of a rollover. 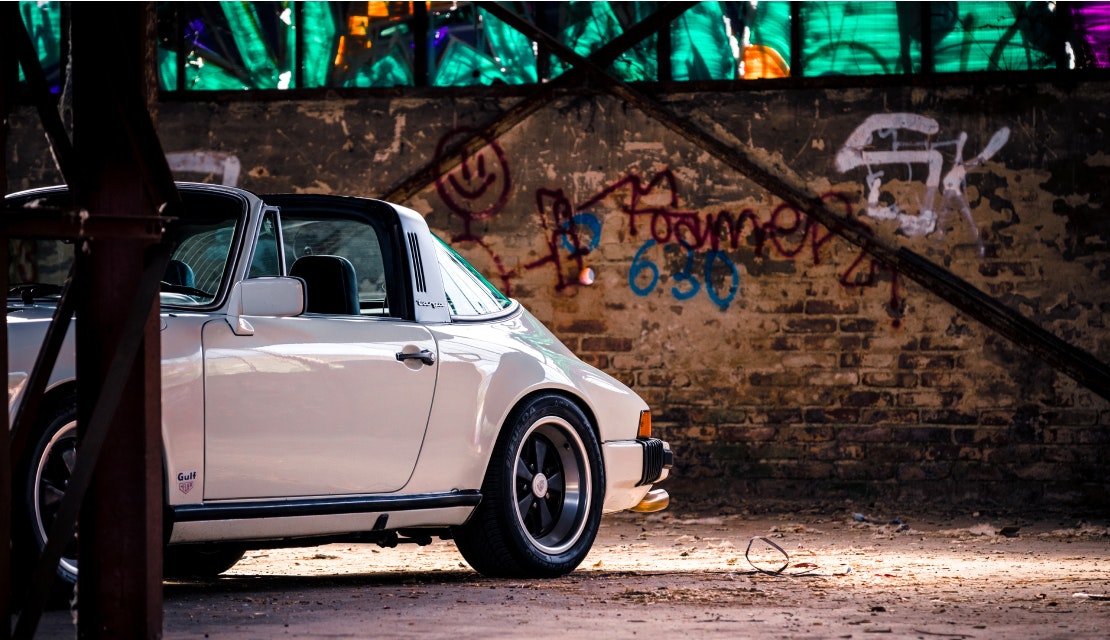