theRBook: More than just a book

580 pages, 824 photographs and this special eye for people and their Porsches: In his »theRBook«, photographer Frank Kayser portrays none other than the legendary Porsche Club »R Gruppe«. The result is a coffee table book that is like the club itself: more than what words can express - namely an attitude to life.

How to summarize the »R Gruppe« attitude to life? Actually, you just don’t, unless you are a member yourself. But you can approach it by looking at member number 001: Steve McQueen, posthumously admitted to the club. The second possibility: a look into Frank Kayser's »theRBook«, with which the German photographer portrays the members still alive and their Porsches, in contrast to the »King of Cool«. In it one gets to know the club, which consists of just 300 members, like never before - and understands what makes a place in the self-appointed fraternity so desirable. It is the ideal that the members live by. The »California Attitude«, which is about freedom and being real. And also about not fitting in. 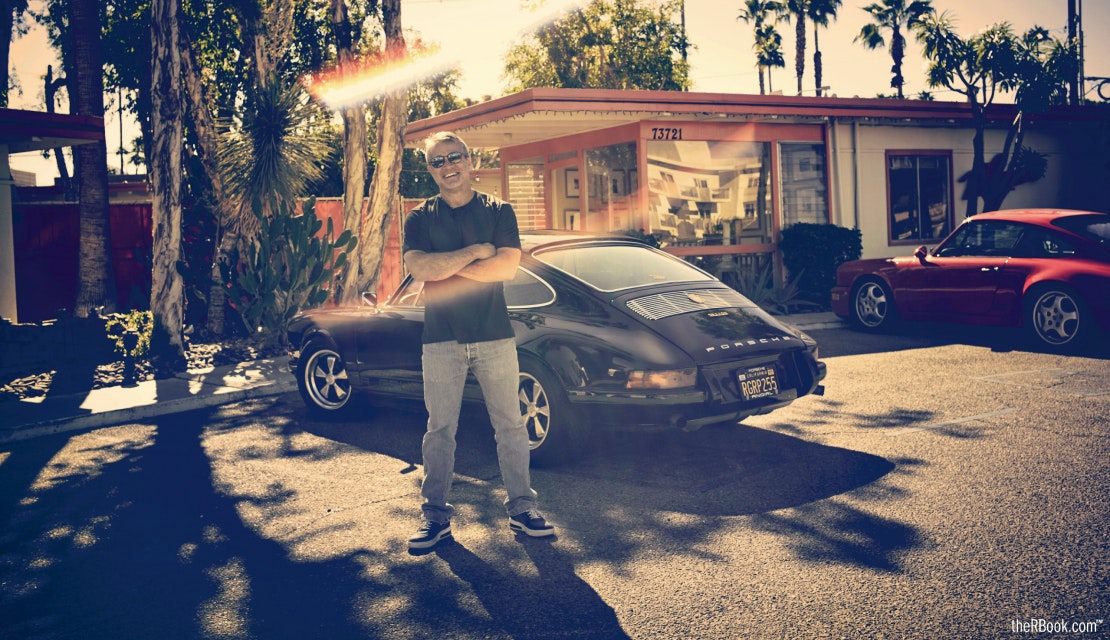 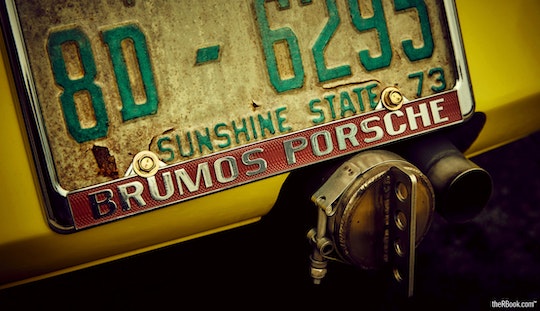 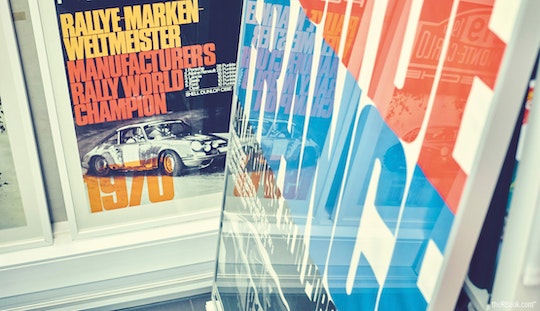 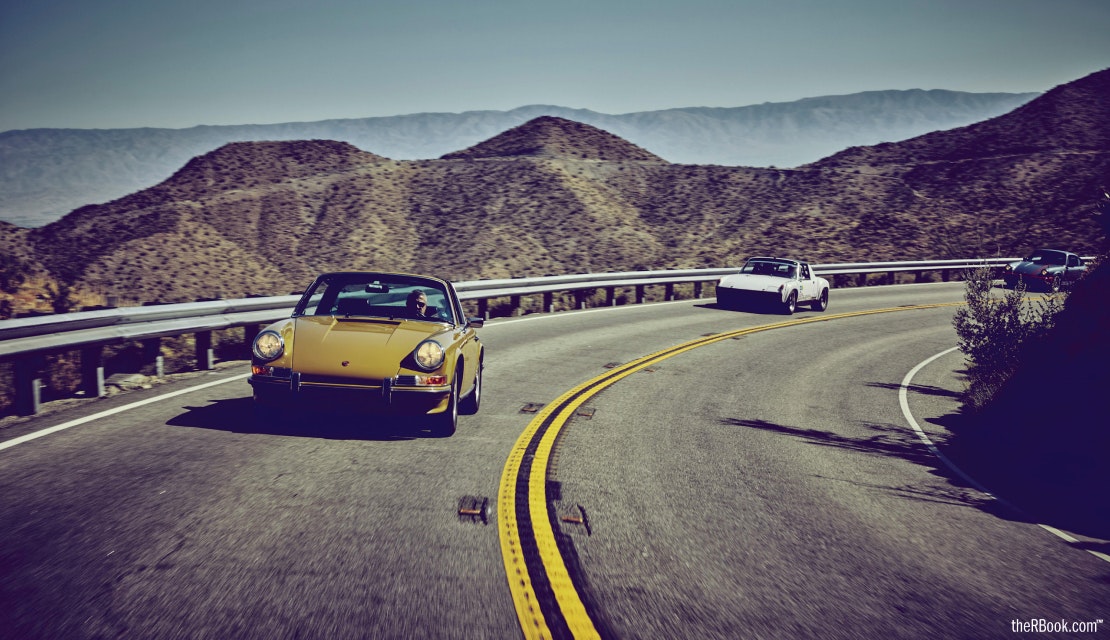 Founding member Cris Huergas sums it up: »It's all about the cars and the people leave the egos behind.« And he goes on to say: »If you're an asshole, you're not gonna get into this club!» But there's room in the »R Gruppe« for extraordinary characters. And Kayser introduces them in his book. Like Rick Spinali with membership number 720, for example. And of course his car, which he has optimized in loving detail - the unofficial trademark of the »R Gruppe«. Spinalis 912 tells the story of its owner: Among other things with the second, specially welded-on clutch pedal. He needs this because his left leg is shorter than his right. But this is only one of many stories. Kayser has collected them all in just over a year and a half. And is now making them available in »theRBook«. 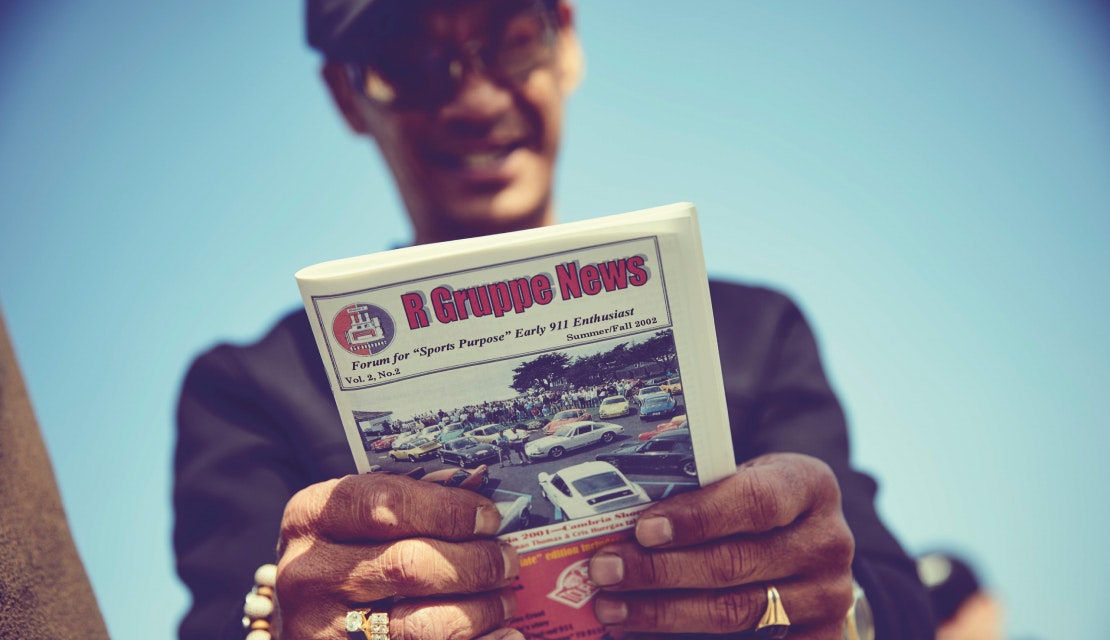 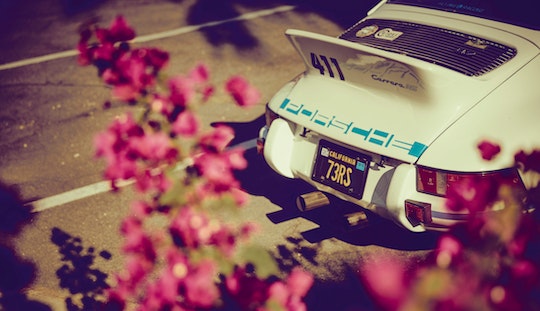 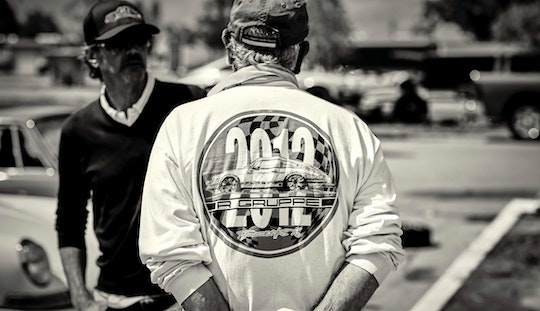 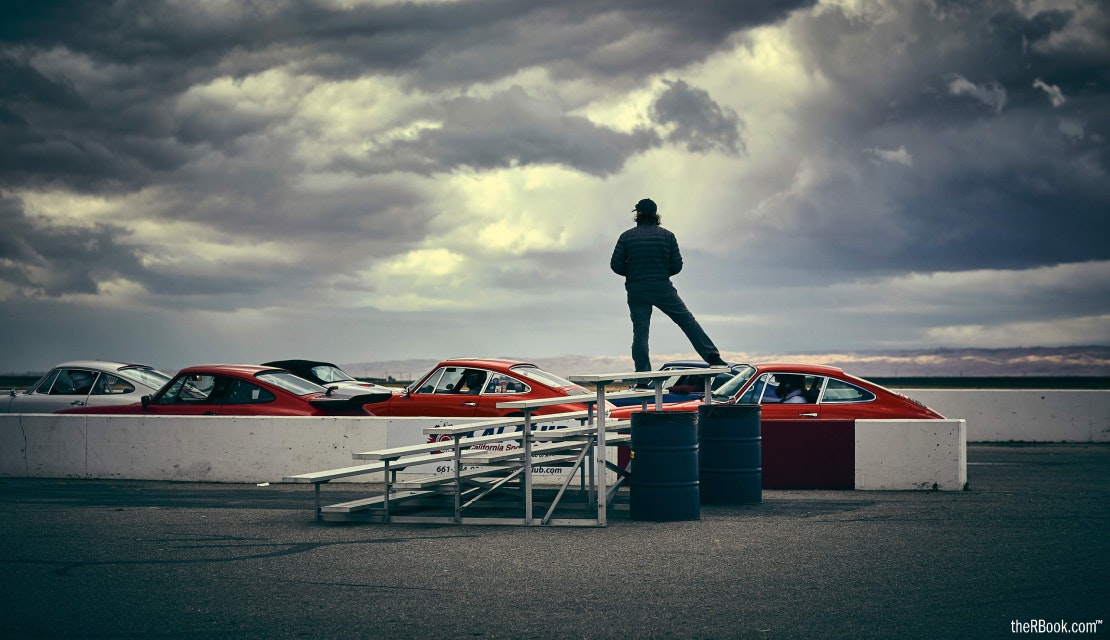 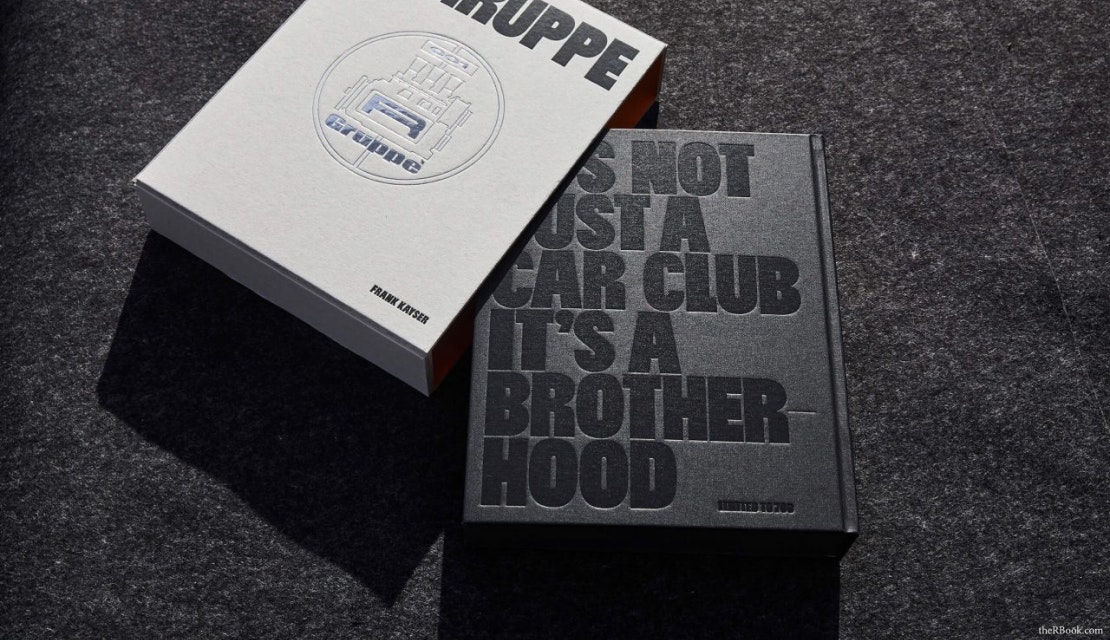 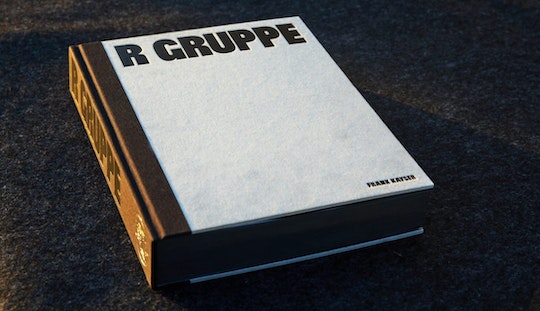 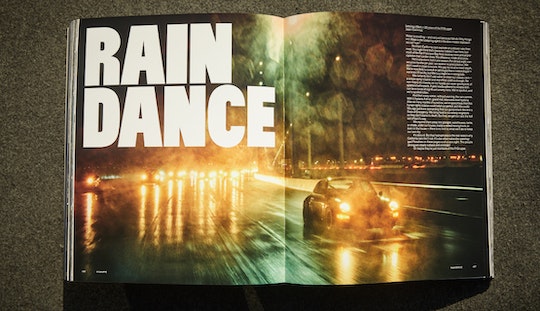 »theRbook« is not available in bookshops or on Amazon, because Kayser publishes it himself. One can order the work from selected partners such as 43einhalb or on Kayser's dedicated website: