Less is more: With the reduced "Morrama Angle Razor" not only the three-day beard, but also unnecessary plastic waste when shaving belongs to the past.

It’s all about the right angle: this applies not only to the re-entry of space capsules into the Earth's atmosphere, but also to shaving with a razor. Set wrongly, both end rather painfully. It's a good thing that Morrama's minimalist "Angle Razor" at least makes cutting facial hair a relatively easy exercise. There, the direction is determined by the angled part of the reduced aluminium knife, in which a halved razor blade fits. No more, but also no less, is needed to get rid of the beard - and the plastic waste of ordinary wet shave razors. In the long run, the "Angle Razor" not only saves you from skin irritation, but also minimizes cash spent and garbage created. In other words: s(h)aving the environment is no langer rocket science. 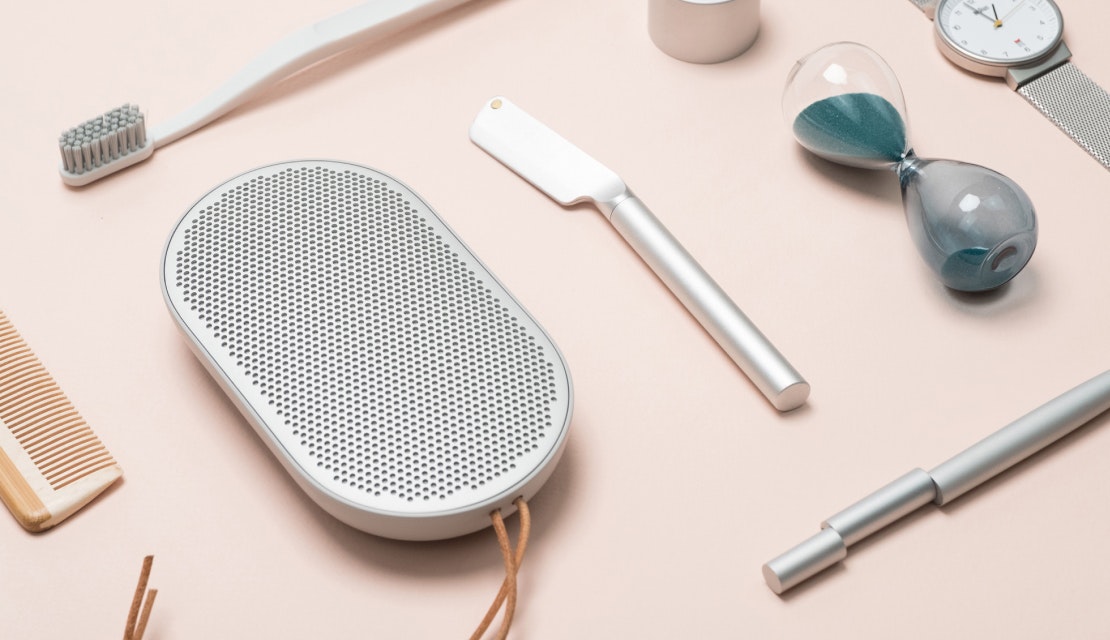 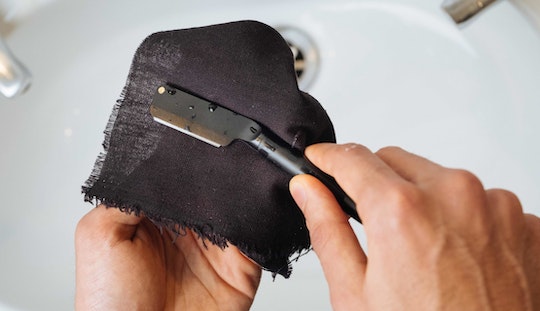 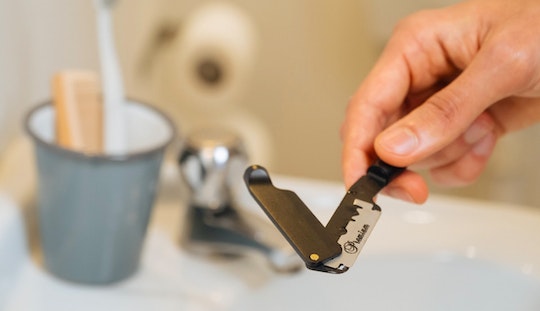