Many racing fans remember: On the 1st of May 1994 Ayrton Senna dies as a result of a serious accident at the San Marino Grand Prix in Imola. Only once did this great racer start in a sportscar race - with a Porsche 956. 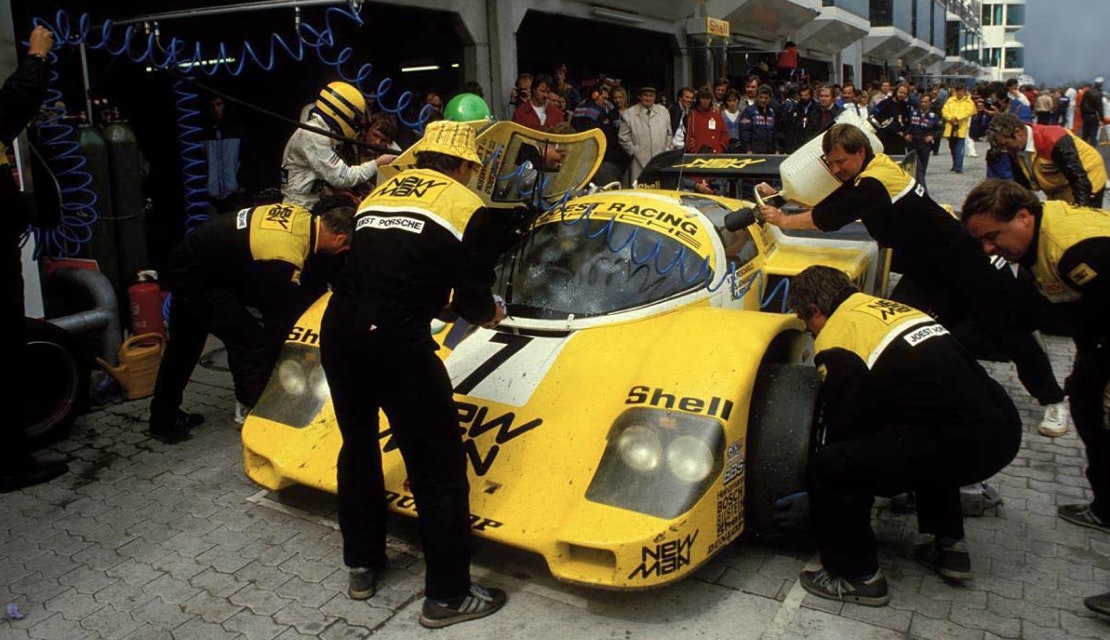 When he starts on the 15th July 1984 in a Porsche 956 of Reinhold Joest's team at the 1000 kilometer race on the Nürburgring, he is not yet the future superstar. But two impressive races have already made the motorsport world sit up and take notice. At the completely rainy opening race of the new Nürburgring on 12. May 1984, Senna, who only made it into the starting grid by a few cancellations from prominent racers, prevails. In identical Mercedes 190 E 2.3-16, which are close to the production car, he leaves the world champions and/or Grand Prix winners Niki Lauda, Carlos Reutemann, Keke Rosberg, John Watson and Dennis Hulme behind him. In that order. At the Grand Prix of Monte Carlo on June 3rd 1984 it rains heavily again. From behind, Senna in the inferior Toleman-Hart rolls up the field and is already in second place when the race is stopped due to the miserable weather conditions. Closely followed by a second super talent, Stefan Bellof in Tyrrell-Ford. 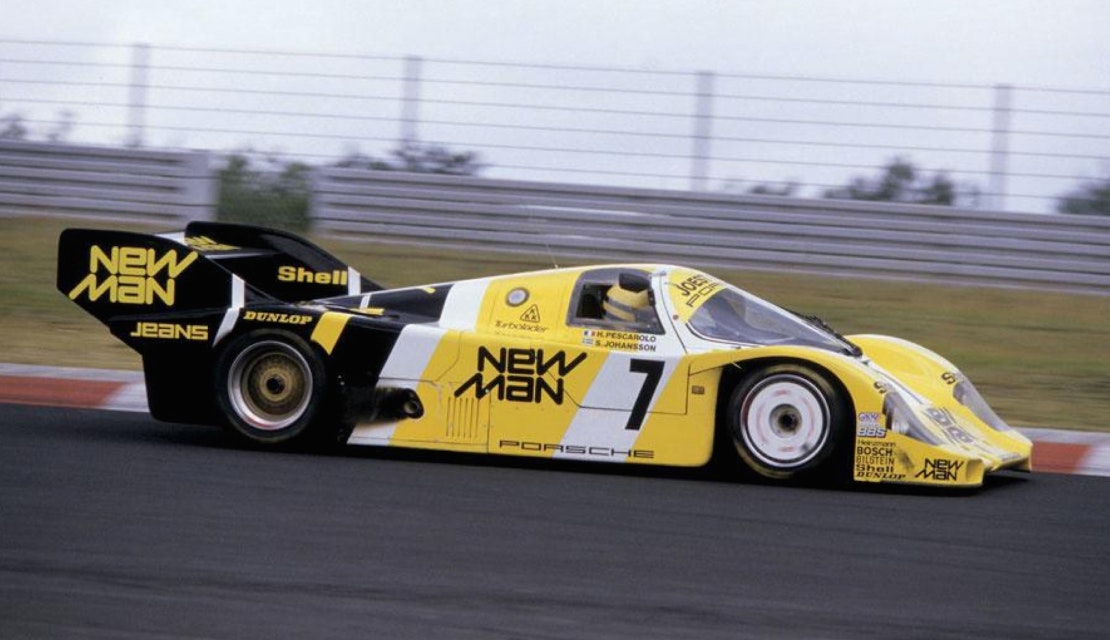 Domingos Piedade, one of the most influential managers in motorsport and later AMG managing director, had recognised Senna's exceptional talent as one of the very first and had repeatedly encouraged the young prodigy. It is he who is the one and only person who is responsible for the then 24-year-old racer‘s only start in a Porsche. Team boss Reinhold Joest remembers: »In the rainy first practice Senna was immediately among the fastest. Already after a few laps he demanded some specific changes to make the Porsche 956, which was completely unknown to him, faster. Ayrton worked with us in a very professional way.« In the race Senna is initially in the leading group, but falls back to eighth place with his partners Stefan Johansson and Henry Pescarolo due to a longer pit stop caused by technical problems. »It's a shame,« says Joest, »Ayrton Senna was not only an excellent racer but also a real gentleman.« Winners of the WEC round at the Nürburgring become Stefan Bellof and Derek Bell in the legendary Rothmans Porsche 956 that day.