A Porsche 911? It's fast. And reliable. So it's predestined to set itself apart from certain things. No matter whether it is everyday live or other, unwanted pursuers. Five reasons why the 911 is the perfect getaway car. 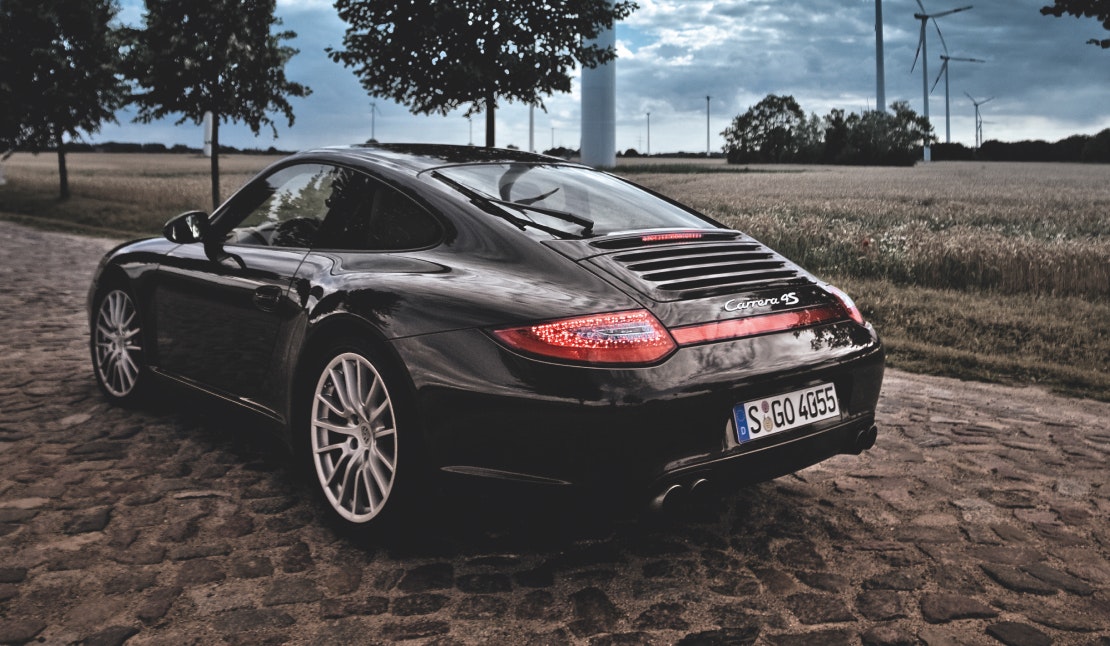 Since 1989 and the 964 series, the 911 has also been available in an all-wheel drive version. And this has not only remained in the range to this day, but above all on the road. Even under the most adverse conditions. Snow and ice? Gladly, because on the run you can see a lot more when driving horizontally. 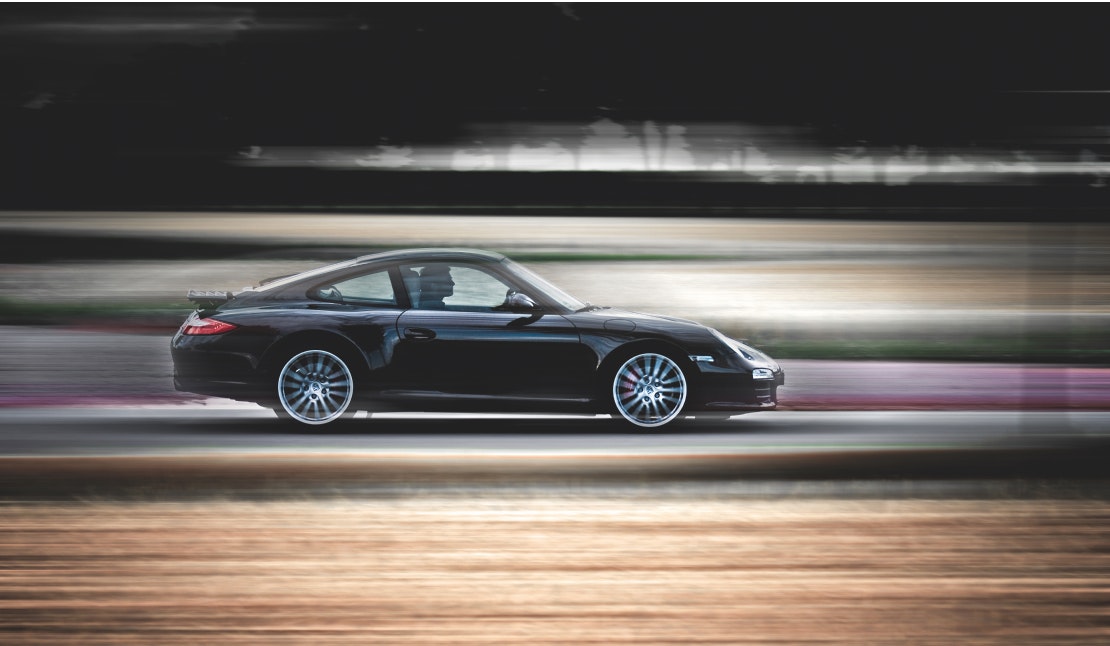 Whether as a classic rear-wheel drive vehicle or a particularly versatile all-wheel drive - with a 911, you can get away quickly in any case. Everyday life and other pursuers look pretty old when accelerating from zero to a hundred in under five seconds. Well, we're off. 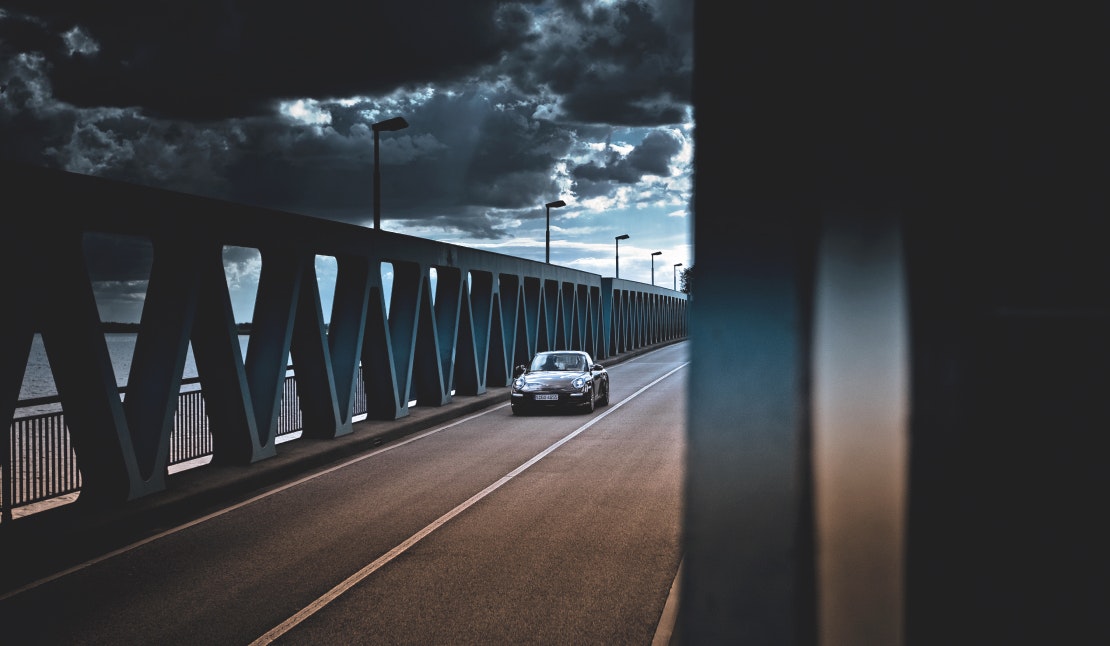 De facto without any entries in the breakdown statistics, the icon from Zuffenhausen is not without reason considered one of the most reliable vehicles on the market. Just ask George Clooney. If the getaway car in "Out of Sight" had been a 911, he would not have seen jail after his bank robbery, but the great freedom. And we wouldn't have a movie. 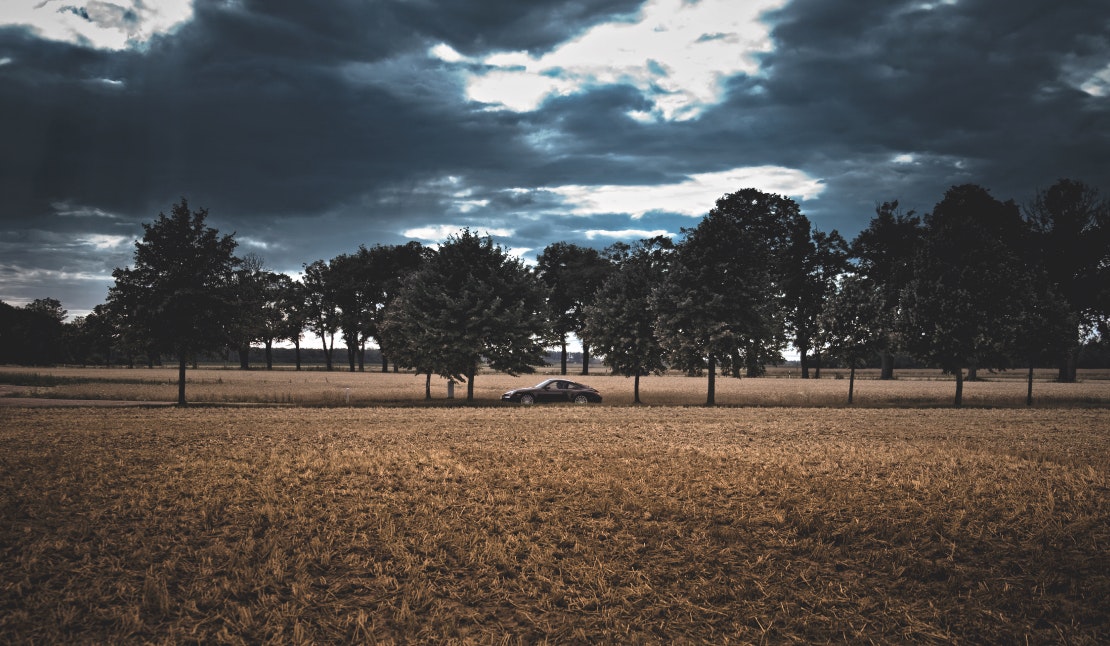 Who would pick a rather flashy 911 as their getaway car? Right, absolutely nobody. Whoever goes against logic has probably the perfect camouflage then.

Hardly any loss of value 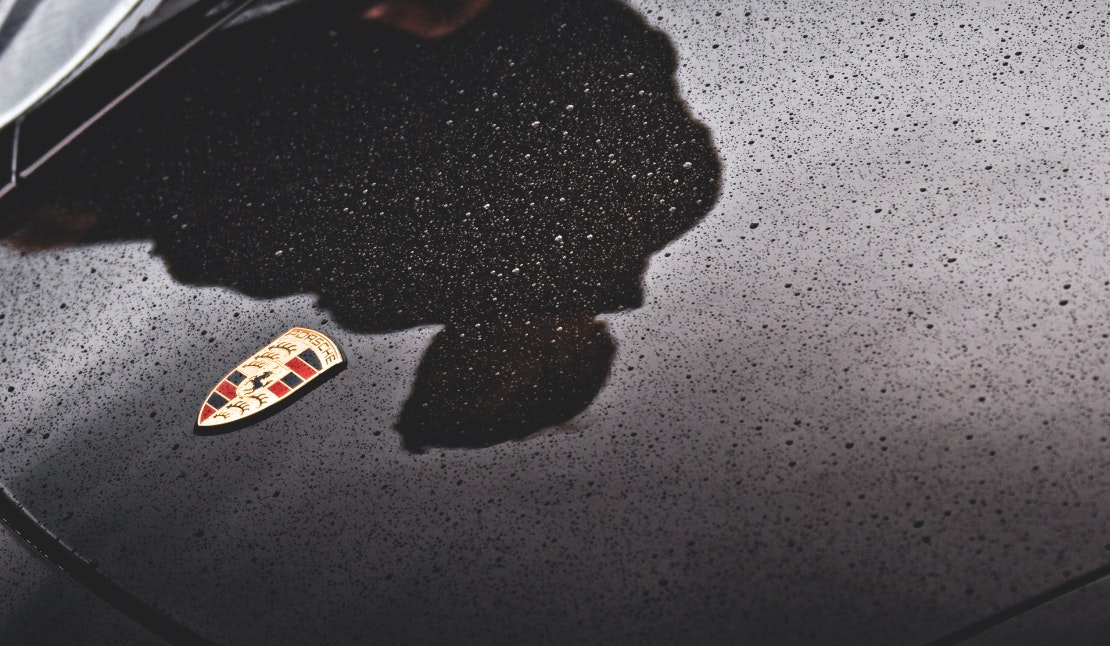 The coup goes wrong? It doesn't matter. Because if you absolutely have to make a big profit, you can also turn the 911 into cash. Over the years, the 911 hardly loses any value, in fact it even increases. And the sale of your own 911 is actually the greatest crime of all.