The New Abnormal: The Strokes celebrate the '80s

Such a state of emergency is a fine thing. At least in the new sound of the Strokes. After seven years the New Yorkers have released a new album. The title »The New Abnormal« had been fixed for a while, the real state of emergency at the release date less so.

They have always been artistic, the gentlemen of the Strokes. But the fact that they put Jean-Michel Basquiat's »The Bird on Money« on the cover of their new album has probably deeper reasons than the pure sense of street art aesthetics. The painting points the way directly to the legendary and creative New York of the 80s. That's also where producer Rick Rubin beamed the band's sound - with a good portion of soul and New Wave influences. Meanwhile, singer Julian Casablancas reflects on his past including his alcohol problems and celebrates newly discovered depths of character. Neo-Expressionism meets Arty-Rock including a chilly portion of rebellion. This may become a normal state of affairs. 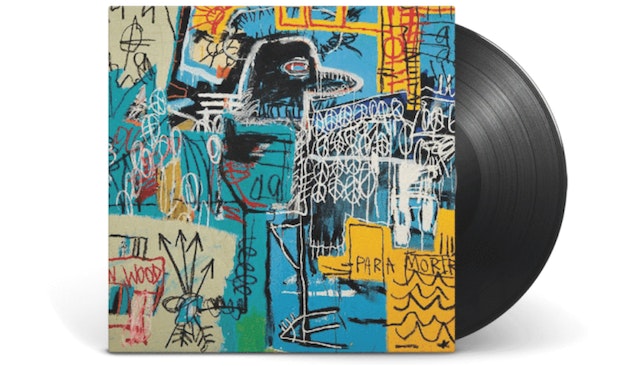 The Strokes »The New Abnormal«