The mother of all shoulders

There are people who are watched by everyone: Guitarists in a rock band, for example. What a good guitarist manages to do with the right playing of his six strings goes straight to your heart. Whole hymns are based on a simple sequence of a few chords. Epochs are defined by epic pieces of music. If a good guitarist gets drunk, he might even smash up a hotel room afterwards. Business as usual. 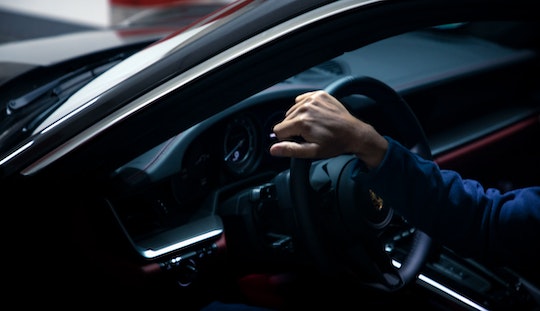 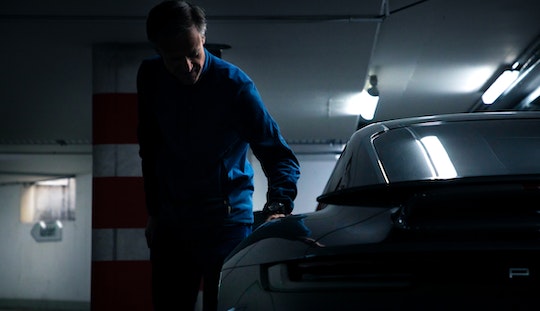 Things are similar for the chief designer of the Porsche 911 - and yet quite different. Everybody is looking at him, he also can - or rather must - manage to define an era with the design of the 911. But he shouldn't gamble with that. Because then no whiskey will help. Well, and as for the other part... Let's leave that for now...

Traditionally, the Porsche Turbo S is the Uber-Super-911 of a series. Nothing beats it. The GT cars are left out, they play their own concert anyway. Similar instruments, completely different music: more like Death Metal instead of Rock'n'Roll! 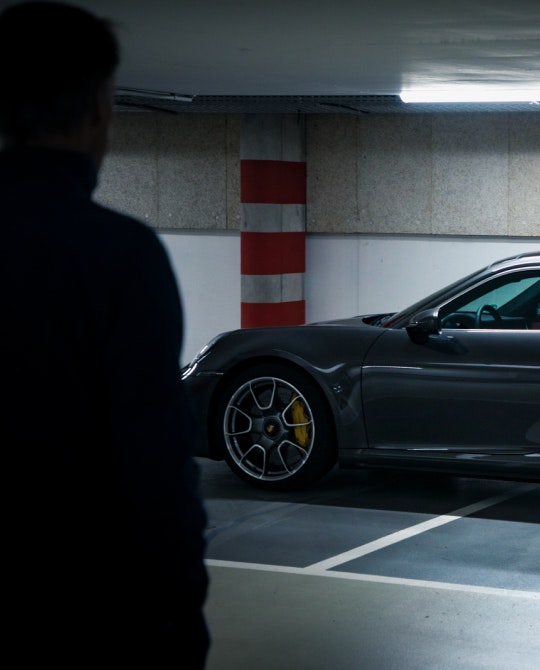 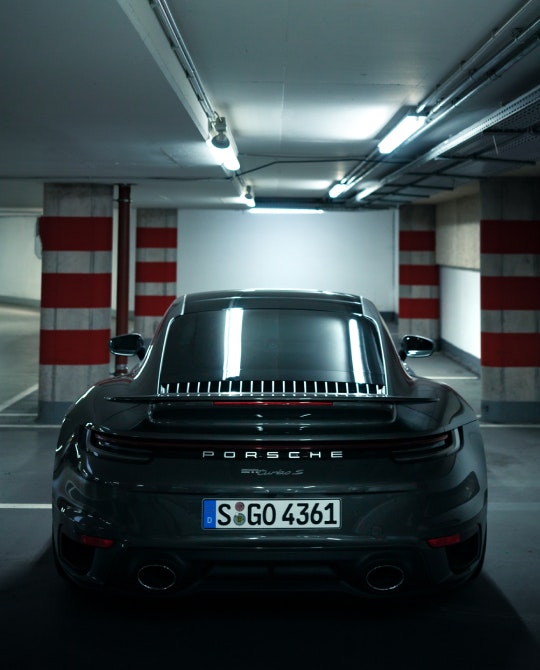 Coincidentally, Michael Mauer happens to be in the ramp garage on one of those days when the new Turbo S is there for some test drives. Together we stand there and look. The grandiose thing about the Porsche Turbo is that when you stand in front of it, you first think: »Very good. The Turbo! And the S as well. But basically it's a 911. And since the 991.2 it has always had a turbo engine. And a normal 911 is quite powerful on its own anyways. So what's the big deal?«

We do not need to seriously ask Michael Mauer this question. Since an arrogant grin does not correspond to his polite manner, he would probably respond with a mysterious mumbled: »Kassel Mountains...« For the less initiated, it would be advised to go to google maps and take a look at the Autobahn 7 in Germany, coming from the south towards Kassel. The fact that there is no speed limit for long stretches, we mention for the sake of journalistic objectivity and completeness. 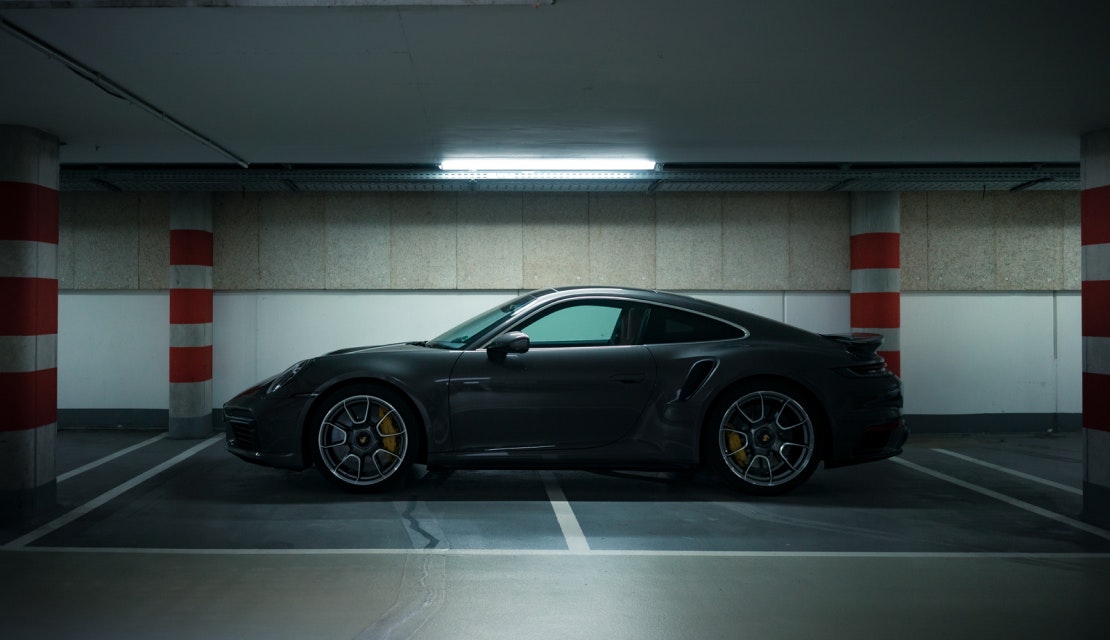 So for the time being, and this is probably the most difficult discipline with the new turbo, we don't drive the car. More about this later and elsewhere. Because first of all we have to look further. Michael Mauer spontaneously explains the turbo insignia: the specially developed front apron, of course the wing at the rear, the distinctive air intakes on the wide side skirts, which go back to the legendary 959. And the wider body shape. Always one of the most striking turbo features. 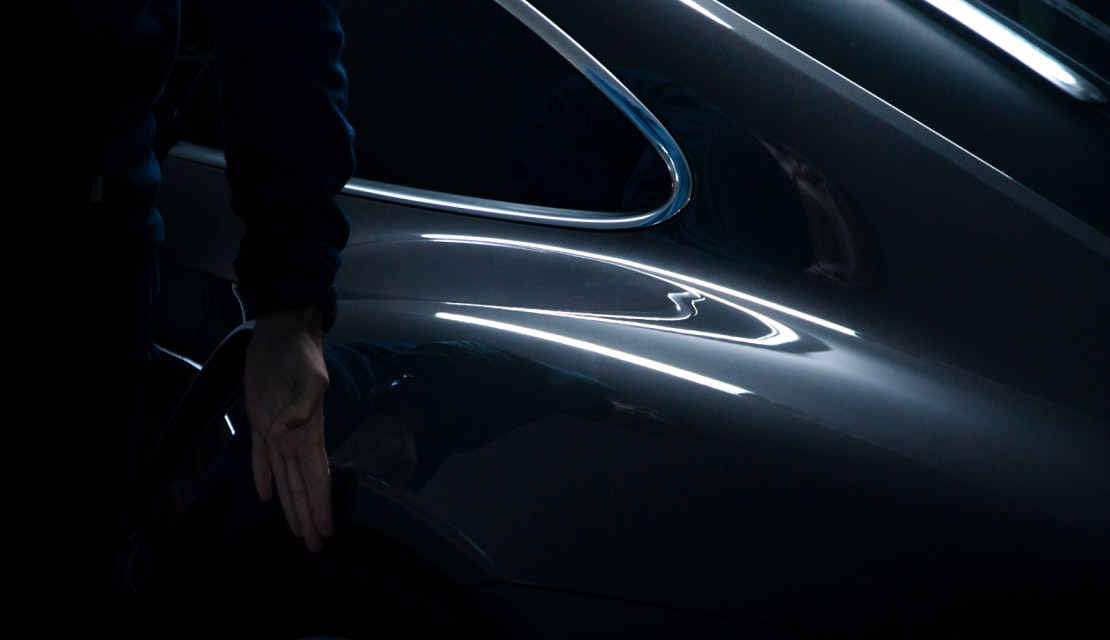 Above the rear wheels, it also defines what designers call a broad shoulder. Seen from the rear, a 911 reminds many people of a cat of prey in wait, always ready to jump. And the turbo all the more. »If you like, that's the mother of all shoulders,« says Mauer and laughs. »And you're the father then?«, we throw a little bit cheekily into the room. Mauer smiles briefly. Then he imitates Darth Vader from Star Wars in a surprisingly perfect voice: »I am your father.«

A passing couple stops in horror and somewhere in the infinite vastness of space someone draws a lightsaber. Probably.

You can read the whole interview with Michael Mauer in the upcoming issue of ramp. 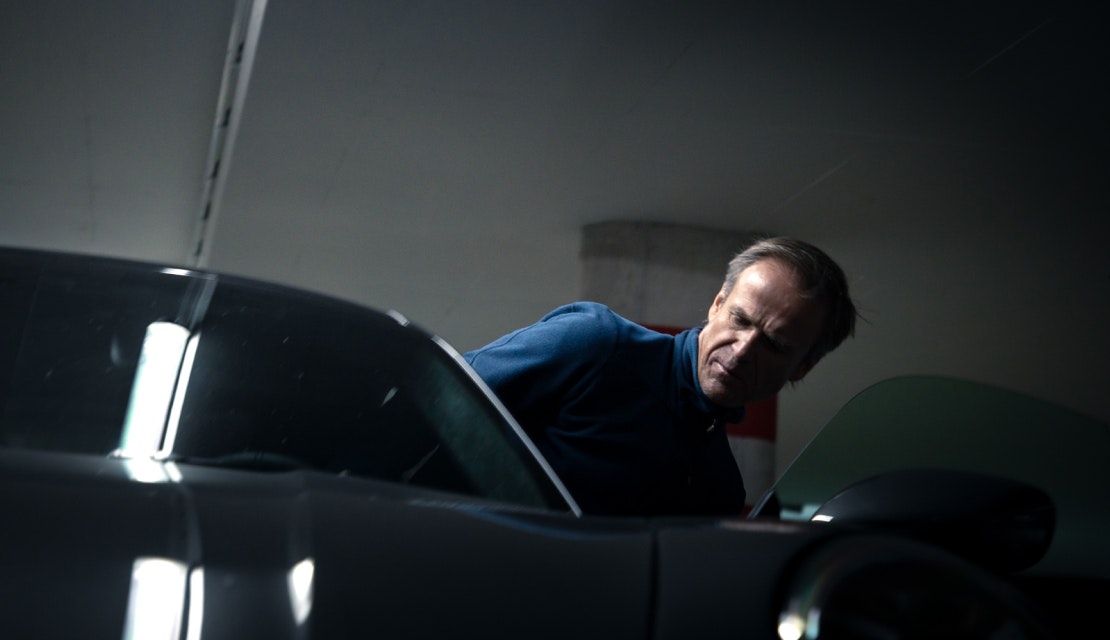