The ignition spark: On the tracks of Ferdinand Porsche

145 years ago today, a certain Ferdinand Porsche was born in Maffersdorf, North Bohemia. Before founding the global Porsche brand, he was responsible for the electric light in his parents' home - but also for many other exciting things. A journey through time, Vratislavice nad Nisou, Vienna, Stuttgart, and Gmünd.

How does a good story begin? Usually with a blank sheet of paper. The following one, on the other hand, begins with a white house behind a neat fence. On September 3, 1875. To be more precise, in the village of Maffersdorf on the Neisse, which at that time had about 4,000 inhabitants and belonged to the Austro-Hungarian monarchy. Ferdinand Porsche is born here on this day as the third of five children. His father Anton Porsche is a master plumber, his mother Anna takes care of the household. 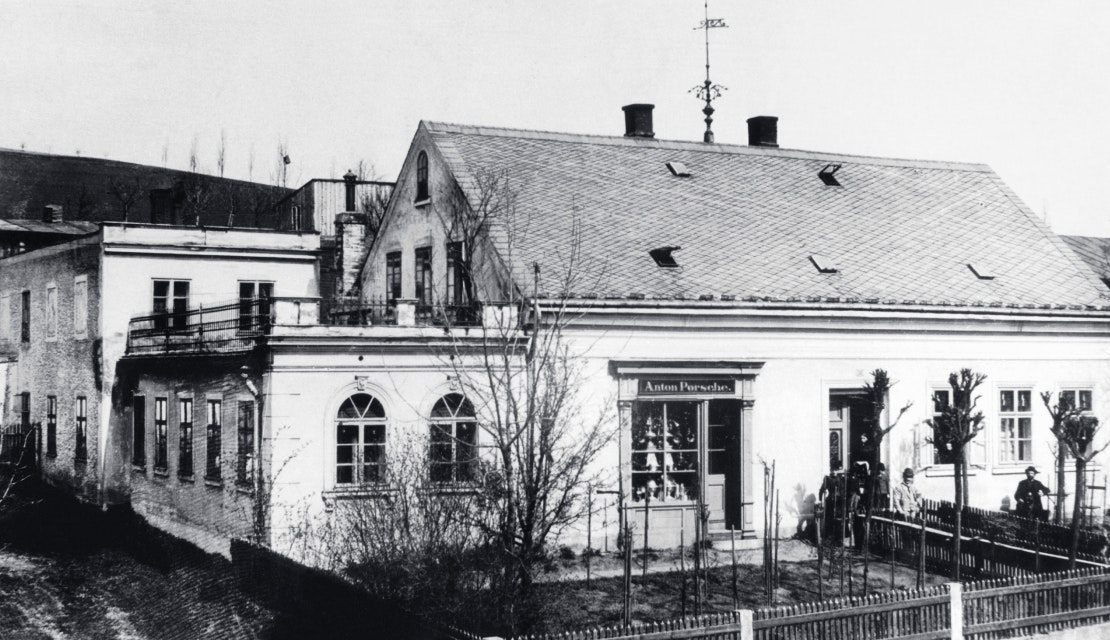 Originally Ferdinand Porsche's older brother Anton Porsche was supposed to take over the company, but he died in 1888 in a workshop accident. Thus Ferdinand takes the place of his successor. After attending school for eight years, he began a plumber apprenticeship with his father in 1889. 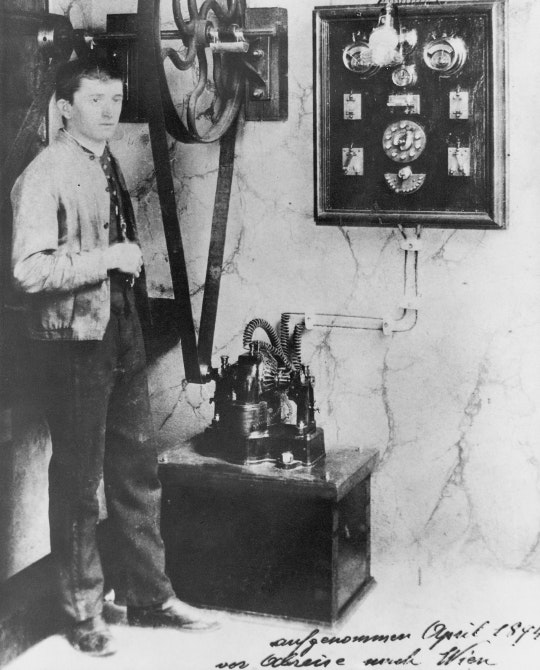 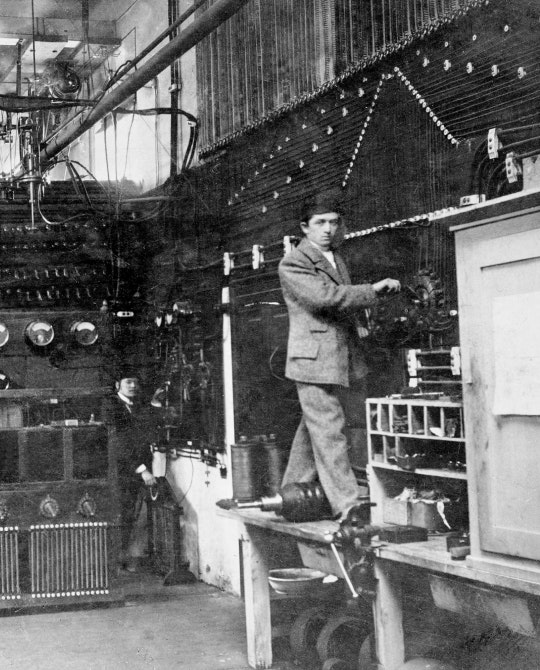 However, the 14-year-old was much more interested in electricity than in pipes and threads: As often as he can, he visits the Ginzkey machine spinning mill in the neighborhood. At the time, the most famous and largest company in Maffersdorf has around 250 mechanical looms, on which mainly blankets and carpets were produced - including later, in the 1920s, the »largest carpet in the world« for the Waldorf Astoria Hotel in New York. Ferdinand Porsche, however, is fascinated by the factory's electrical system.

So much so that he initially begins to secretly experiment with electricity at home. Among other things, he equips his skates with battery lamps. This causes quite a stir on the frozen village pond. Father Anton, however, has no understanding of such an innovative urge and forbids him from any further fiddling with electricity. His mother Anna is different. She understands Ferdinand's thirst for knowledge and finally persuades her husband, to let their son go to the »Royal Trade school« in nearby Reichenberg. To at least take evening classes in electrical engineering. 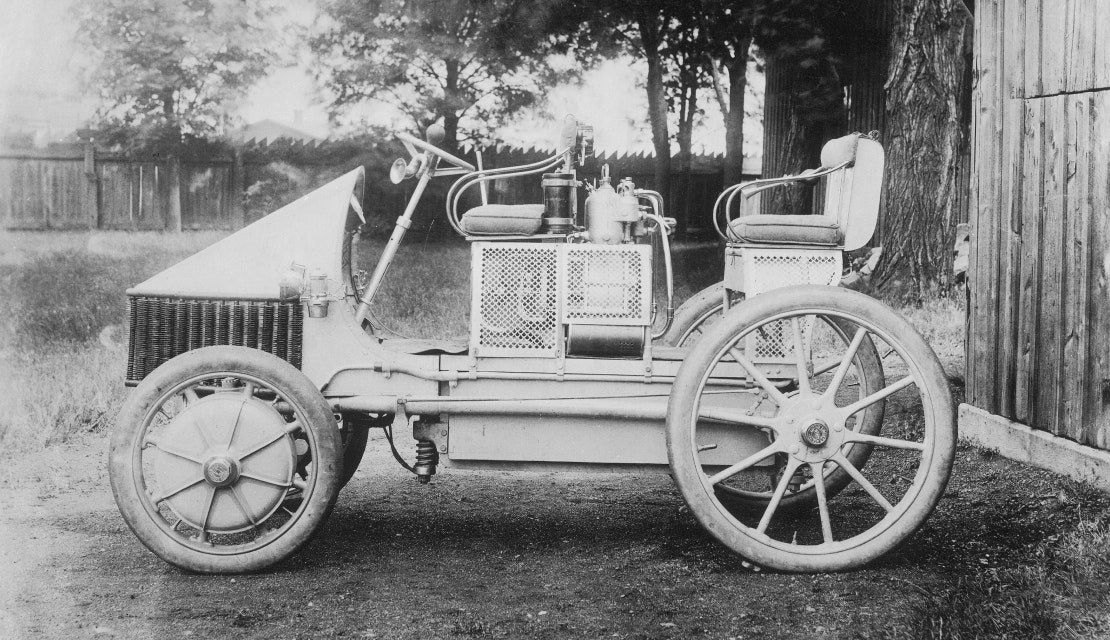 Ferdinand repays the trust: In 1893 he independently equipped his parents' house, the first building after the nearby factory, with electric light and a bell. An internship at the electrical engineering company »Béla Egger & Co.« and his first own electric vehicles later, in 1899 Porsche comes to the carriage builder Lohner in Vienna, who is looking for a new drive for carriages because of falling sales figures. Together with the young Ferdinand, the so-called »Lohner-Porsche« was built for the 1900 World Exhibition in Paris, which was to prepare the established company for the future.

In the same year, Porsche followed suit, developed the concept further, and presented the world's first hybrid vehicle: the »Semper Vivus«. Its front wheels with proven wheel hub drive are powered by an internal combustion engine - bringing the new Lohner-Porsche a further step ahead of purely electric vehicles because with its 200-kilometer range it needs to stop for charging less frequently. 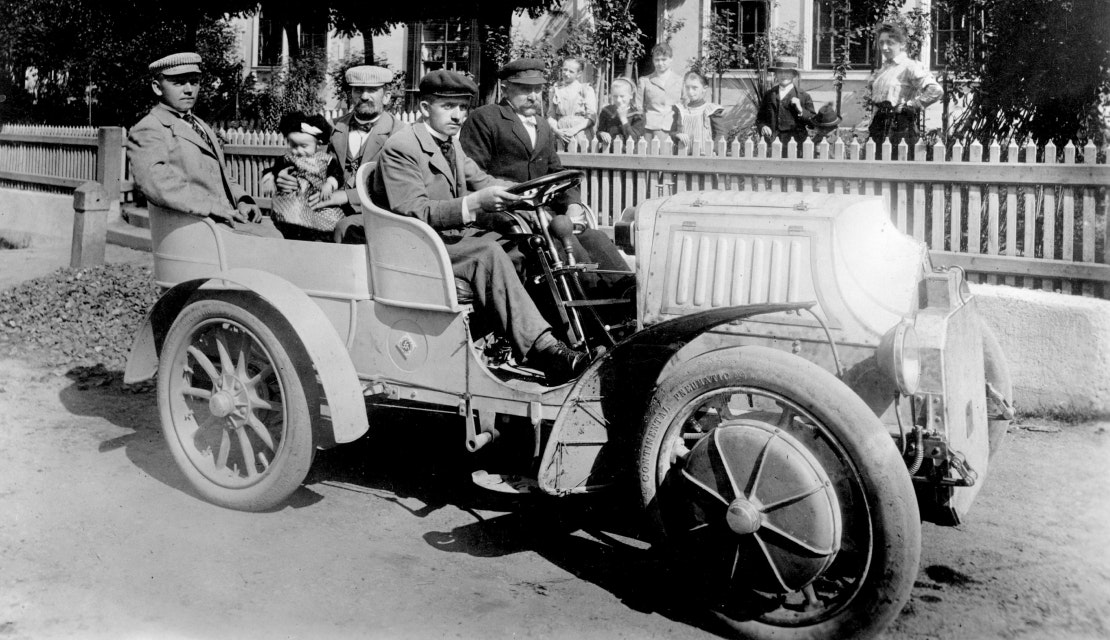 Change of location. 1931 in Stuttgart: After episodes at Austro-Daimler in Vienna, at Daimler in the Swabian capital, and a short trip to the Upper Austrian plant in Steyr, Ferdinand Porsche founded his own design office. The engineer is initially based in Kronenstraße with 20 employees. There he develops vehicles for other companies on behalf of customers, including the Porsche Type 12 for Zündapp, first drafts of Grand Prix racing cars for Auto Union - and finally the car that later becomes the VW Beetle. 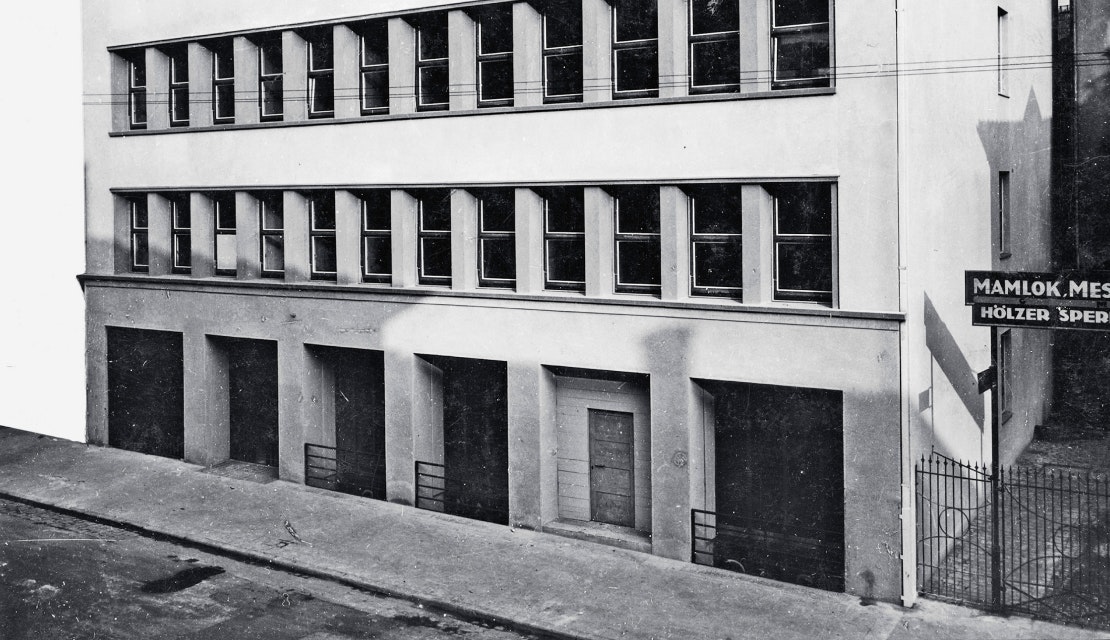 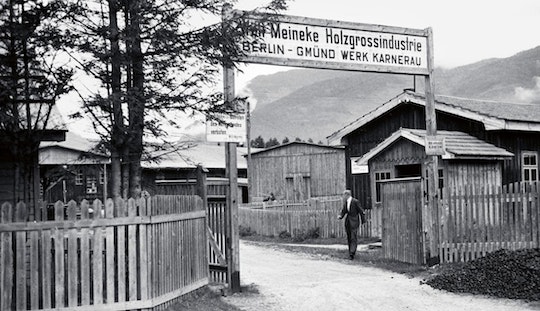 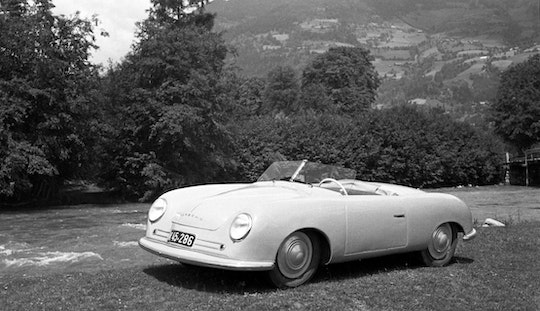 But the onset of the Second World War and the Allied air raids drove Porsche and his family away. In 1944, Ferdinand Porsche, his company, and all his possessions seek protection in Austria. The place of choice is Gmünd in Carinthia. Even before that, Ferdinand secures for himself the estate in Zell am See, known as «Schüttgut«. The company grows in Gmünd: After tractors and cable winches, in 1948 the 356 »Nr.1« and later the Gmünd Coupés are built there. In 1949 Porsche gradually returned to Stuttgart and set up an office in the family villa there. The rest? Is history. 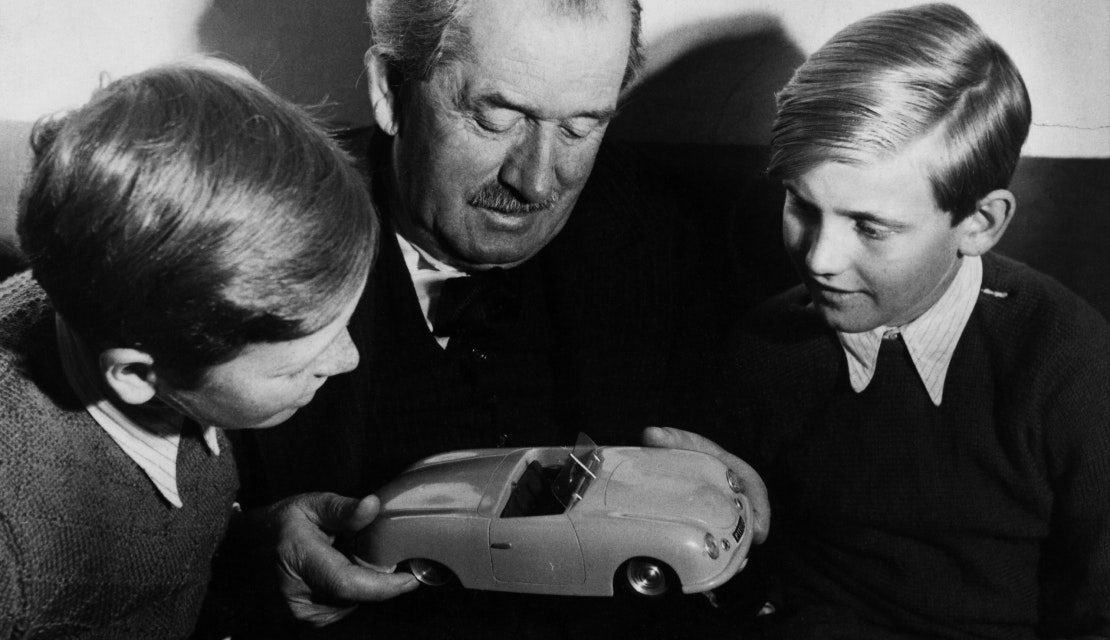