The fastest numbers: teNeues portrays the 911 in IconiCars

160 times 911? That's exactly 145,760. Or a special book for a special car. We're talking about the first volume of teNeues' series "IconiCars", because exactly 160 pages are dedicated to the Porsche 911 phenomenon.

You have to cultivate traditions. So it was only logical that the 911 should also claim first place in teNeues' new book series "IconiCars". In more than 50 years of model history, it has not only developed into a cult sports car, but has also won some of the biggest races in the world. The victories at the 1984 Paris-Dakar Rally, the first of a four-wheel-drive 911, or the 24 Hours of Le Mans with the 911 GT1 in 1998 are two important facets of an icon - but there are countless more. That's why author Elmar Brümmer and photographer René Staudt dedicate 160 pages and 155 pictures to the 911. 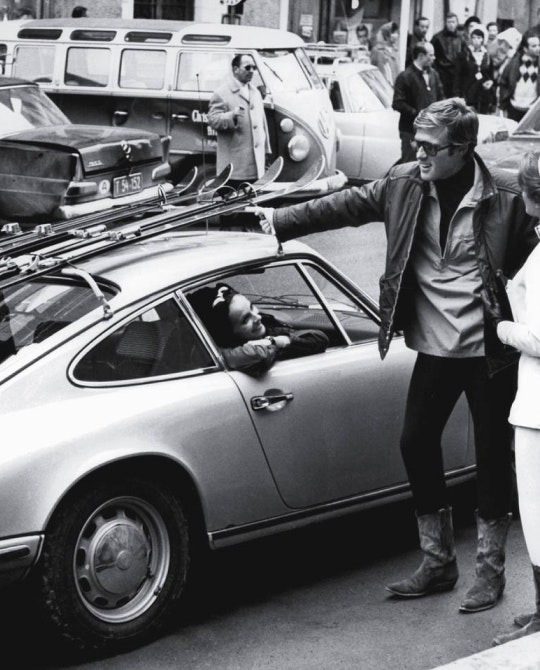 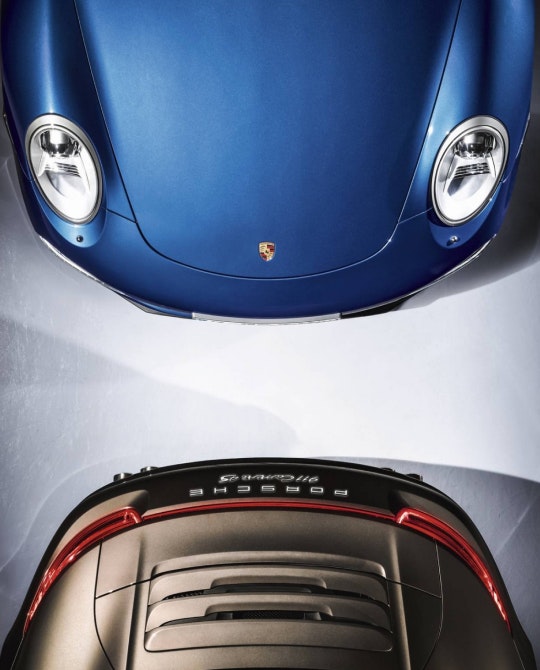 The experts examine all influences on the model series, which has become synonymous with the Porsche brand: Design, model history, technical refinements, but also some interesting stories about the three fastest figures in the automobile world find their way into the factory. Just like the people who made the 911 what it is today: Design icon, dream car and well-known race winner. Pop culture is not neglected either. Celebrities such as Arnold Schwarzenegger or Bill Gates turn out to be lovers, in lyrics by Rick Springfield or Drake, the 911 appears - and, of course, above all Steve McQueen. Only one thing Brümmer and Staud have forgotten in their all-encompassing work: to indicate the reading time for the book. But the whole thing, in the tradition of the 911, should go quite fast.

The book is available for pre-order on the website of von teNeues and costs 24,95€. 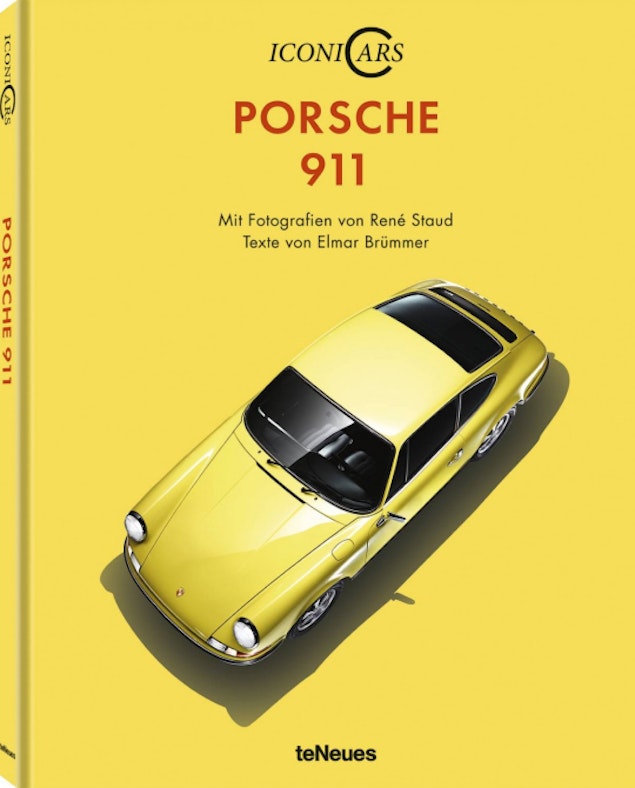