The Aircooled Lamp: Direction 911 with a luminous detour

An air-cooled Porsche for Christmas? One of the best gifts you can make (yourself). The only problem: The sports car doesn't fit under the tree. And is not bought so quickly. How about a »Aircooled Lamp« in exchange? One of six, made out of the actual cylinder of an old 911 T. To get your hands on one though, you have to trade something else with its creator Fabian. Or bid for a good cause.

»I couldn't find the lamp of my dreams, so I built it myself.« Ferdinand Porsche never said that. But it was the guideline for Fabian: Because, according to the adapted famous words of the company founder, the 25-year-old from southern Germany quickly transformed six cylinder heads of an old 911 T into light objects with special architecture. The result is a series of six lamps with striking cooling fins that don't light up tires anymore, but brighten up one's day. The individual cylinders each use an LED light bulb that sits on a high-quality brass socket exactly inside the cylinder. The construction with four steel legs, a two-metre long cable and the efficient light source in the centre is, like the 911 himself, well thought-out, as Fabian makes clear: »The light sits exactly in the combustion chamber, because that's where the combustion starts in the real engine as well.« Spot on for this performance we'd say. 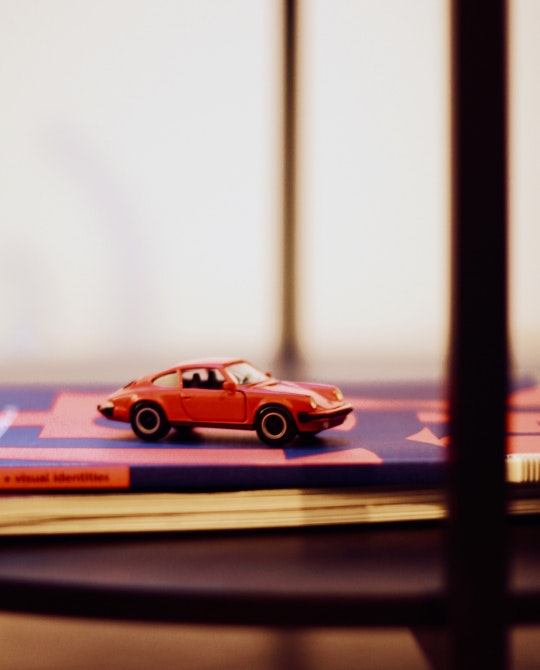 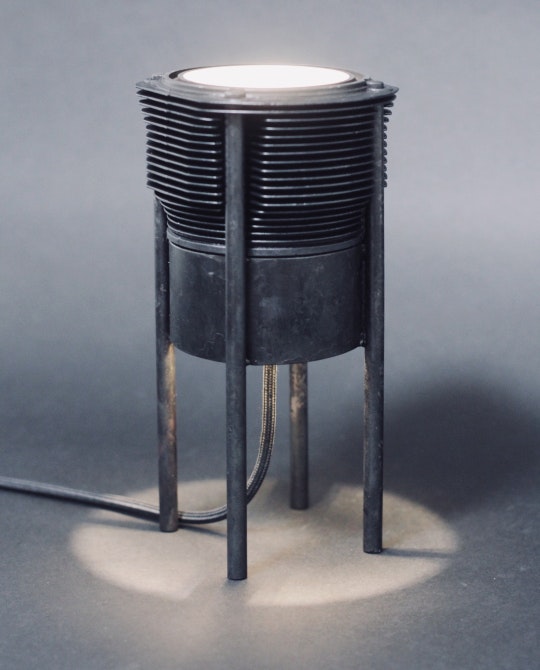 The lamps themselves were created as part of a challenge on Instagram, in which Fabian wants to swap up from a toy 911 to a real sports car. He swapped the model of a G series for a limited poster, soon after the poster became an outlaw-emblem for the bonnet of a Porsche. From the emblem it came to six discarded cylinders of a 911 T. And from these the student built six lamps without further ado. He in turn offers five of them for exchange - open to a wide range of offers from the community. And of course, with the future goal of eventually swapping up to a real 911. Fabian accepts offers via Instagram. The sixth copy, on the other hand, will be auctioned off. The proceeds go to »skate-aid international e.V.«. The organization is setting up skate parks in crisis areas to help children and young people locally to deal with the difficult situation. 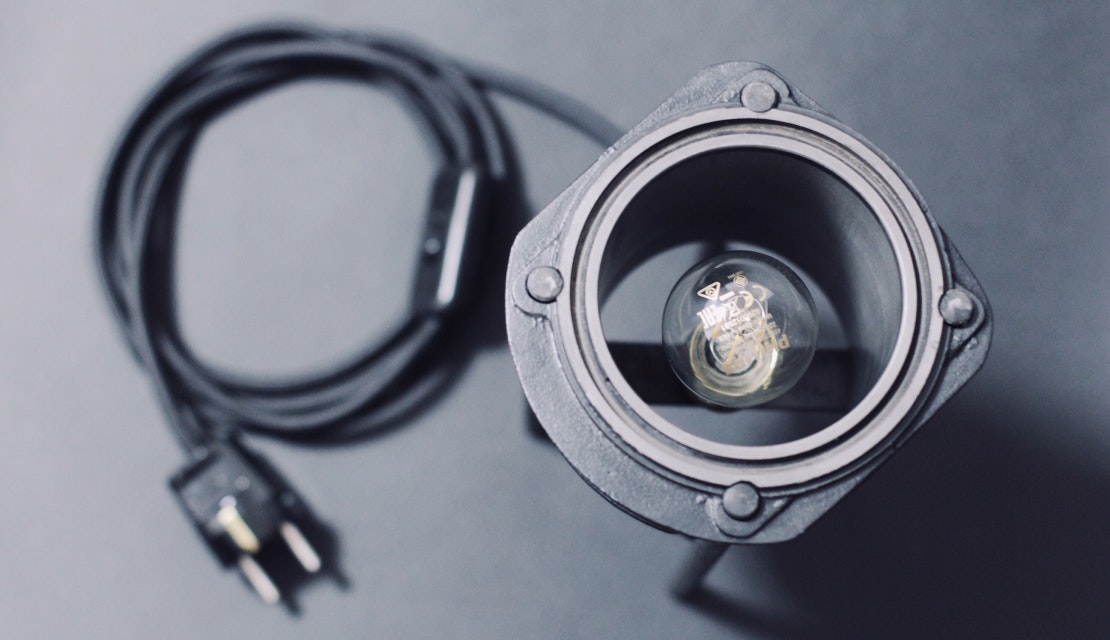