50 years ago, Porsche goes among the players. For the Targa Florio, the four 908/03s are unobtrusively marked with the clubs, spades, hearts and diamonds as very special symbols. GPX Racing not only picks up on the Gulf livery of these 908 sports prototypes, which differs from car to car, but in 2020 even uses the colors of the cards on the front and rear. The season starts this weekend in Imola.

The newly founded GPX Racing Team will be noticed twice in the GT3 in 2019. On the one hand because the legendary Gulf livery. Famous beyond motorsport, this design is mainly due to the victories of the Porsche 917 in 1970 and 1971 as well as the film classic »Le Mans« with Steve McQueen. GPX-Racing does not only impress by its looks, but also wins the GT3-season highlight last year, the 24 hours of Spa-Francorchamps. In the GT World Challenge Europe Endurance Cup (GTWC), which starts soon, GPX-Racing will start in the classic Gulf colors. The highlight: The 911 GT3 R cars also bear the starting numbers of the 1970 Gulf-Porsche Targa Florio team: These are the »12« and the »40«. The »36« will be added at selected races. Even the card symbols celebrate their comeback. 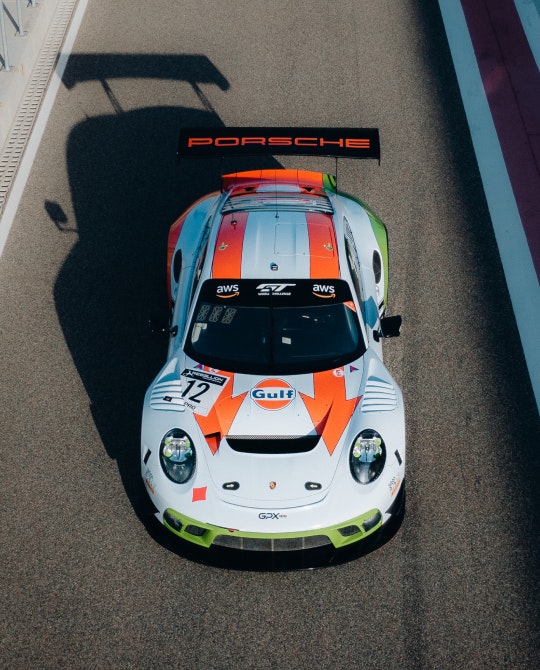 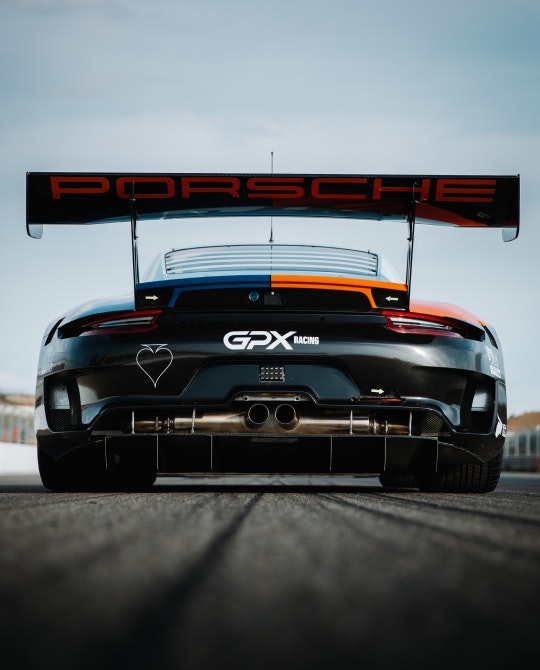 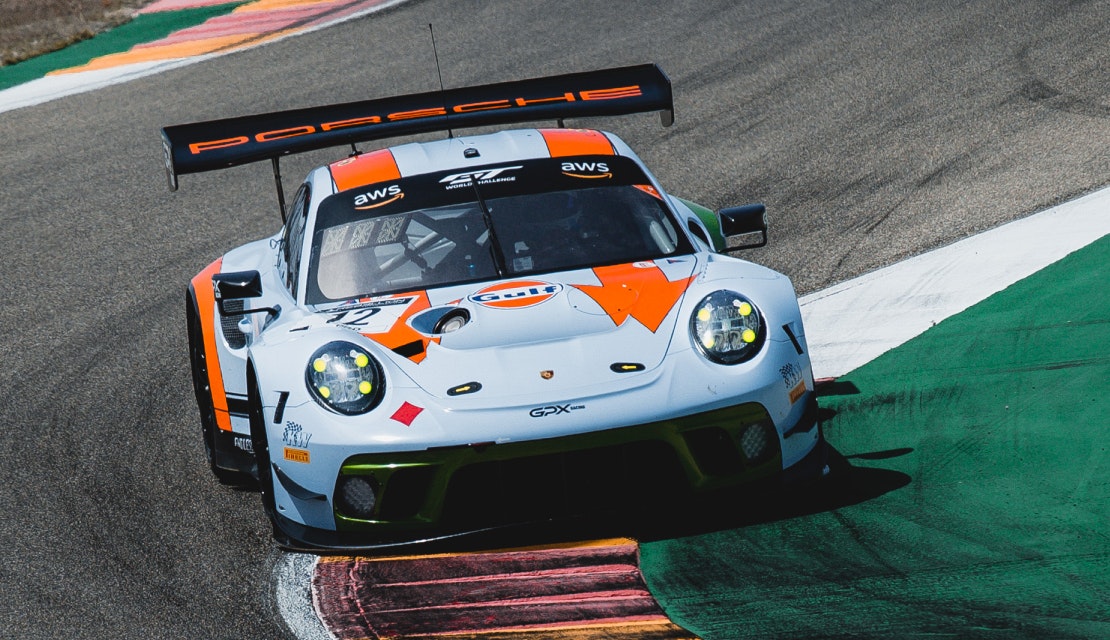 Let's take a look back: For the Targa Florio 1970 and the 1000 kilometer race on the Nürburgring, Porsche builds a very special Porsche. Its name 908/03. Eight cylinders, 350 hp and a weight of only 540 kilograms. Engine and transmission move the engineers forward and with it the driver's seat. The pedals are clearly in front of the front axle. In training, Porsche uses one of the twelve-cylinder 917s, which are almost unbeatable on fast tracks. But on the angular course in Sicily, it is crassly inferior to the 908/03. 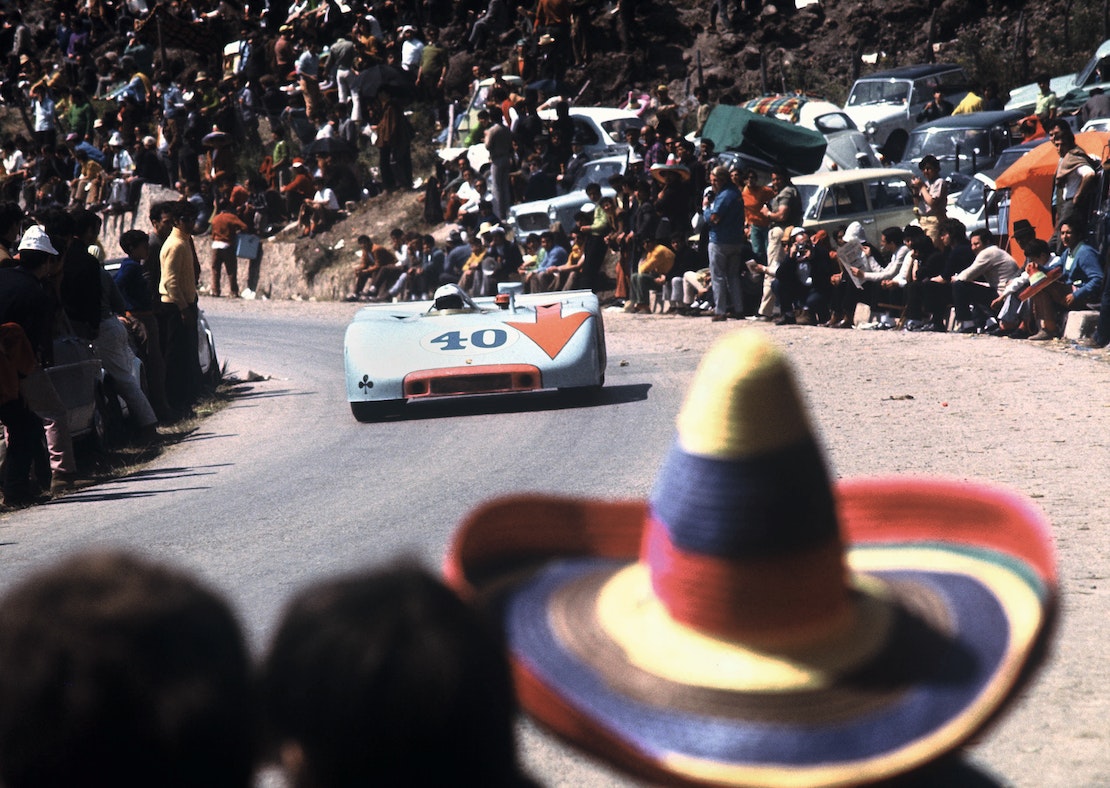 At the top, as in the whole season, there is a fierce battle between the Porsche top teams Jo Siffert/Brian Redman (starting number »12« symbol »diamonds«) and Pedro Rodriguez/Leo Kinnunen (»40« and »clubs«). The Finn Kinnunen drives the fastest Targa-Florio time ever in the eleventh and final lap of this race: 33:36.0 minutes for the 72 kilometer lap through the mountains and three villages. This corresponds to an average of 128.571 km/h. Still, it is only enough to finish second behind Siffert and Redman. The 12 of diamonds thus stings. The 908/03 (»36« and »spades«) with rally world champion Björn Waldegaard and Richard Attwood becomes fifth. In mid-June 1970 Attwood becomes the winner of the Le Mans 24 Hours with Hans Herrmann. With the 917 - and without Gulf paint. GTX team boss Pierre Brice-Mena knows the history exactly. He says: »We are very proud to commemorate Porsche's great successes at the Targa Florio half a century later.« By the way: For the season opener of the GTWC at Imola, GPX-Racing is bringing the colors »Diamonds« and »Clubs« to the grid. 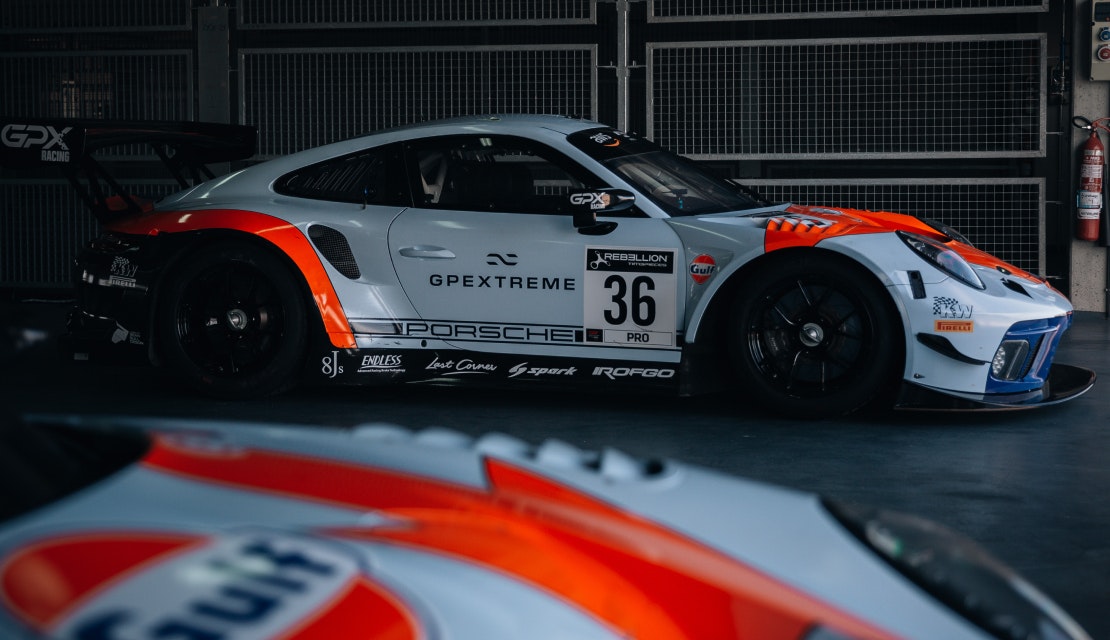