That's why we love the Nürburgring!

After Le Mans is before the Nürburgring: Next weekend is the next big 24-hour race. In addition to the nine eleven who are fighting for victory there, there are several other reasons to follow the long-distance classic.

The most difficult and hardest race track in the world - we're talking about the Nürburgring Nordschleife. The same is said about the 24-hour race that will take place there next weekend. The motto is: hard, but warm. A reason alone to worship the Nürburgring. But the race has much more to offer. Our fact check on the 24-hour classic on the weekend - that's why we love the Nordschleife: 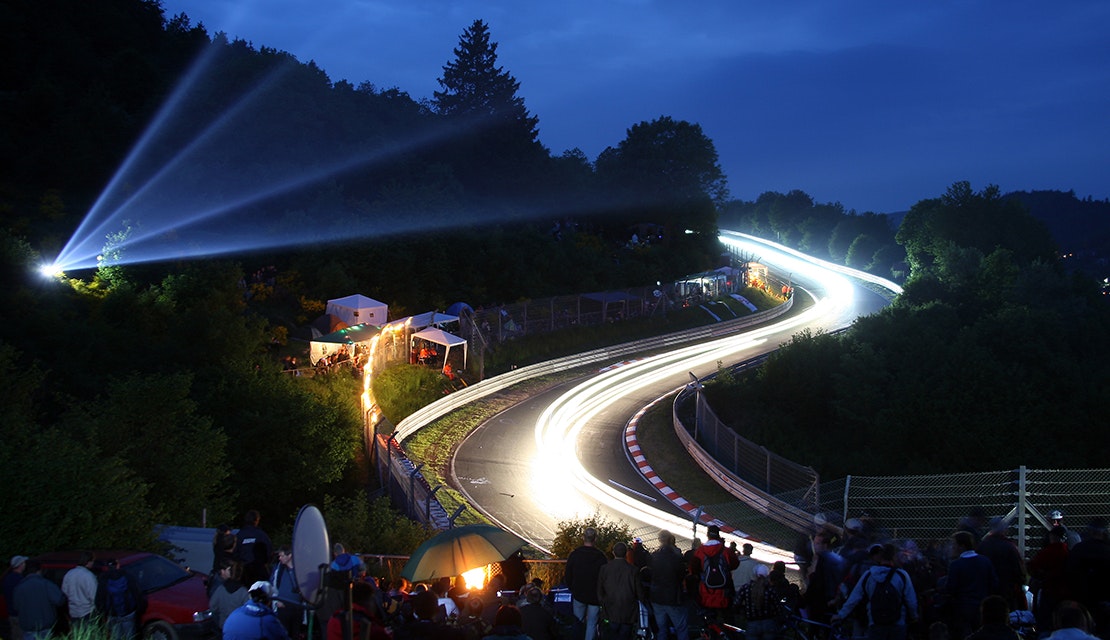 The 73 bends (33 left and 40 right) of the Nordschleife not only provide a unique driving experience, but also as many changes during the races.

Not for people with weak nerves and stomachs 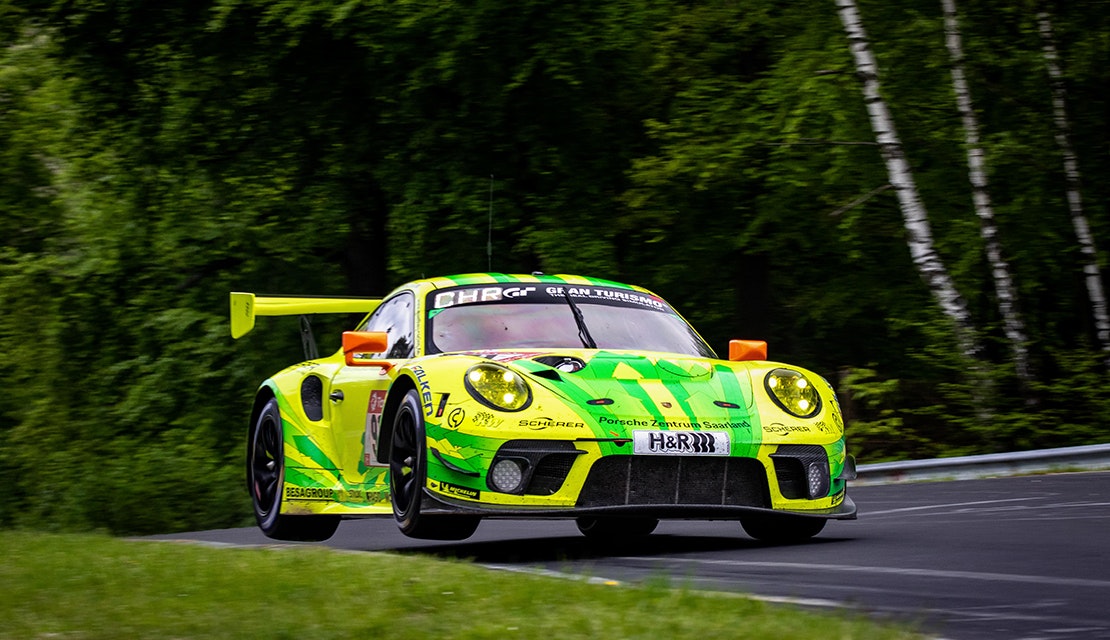 1988 Driver Pierre Dieudonné surrenders to the Nordschleife. After five laps he has to be pulled out of his car almost unconscious - diagnosis: Seasick from the roller coaster ride in the Green Hell. Maybe Pierre simply sat in the wrong car: Back then, he drove a Ford Sierra Cosworth. 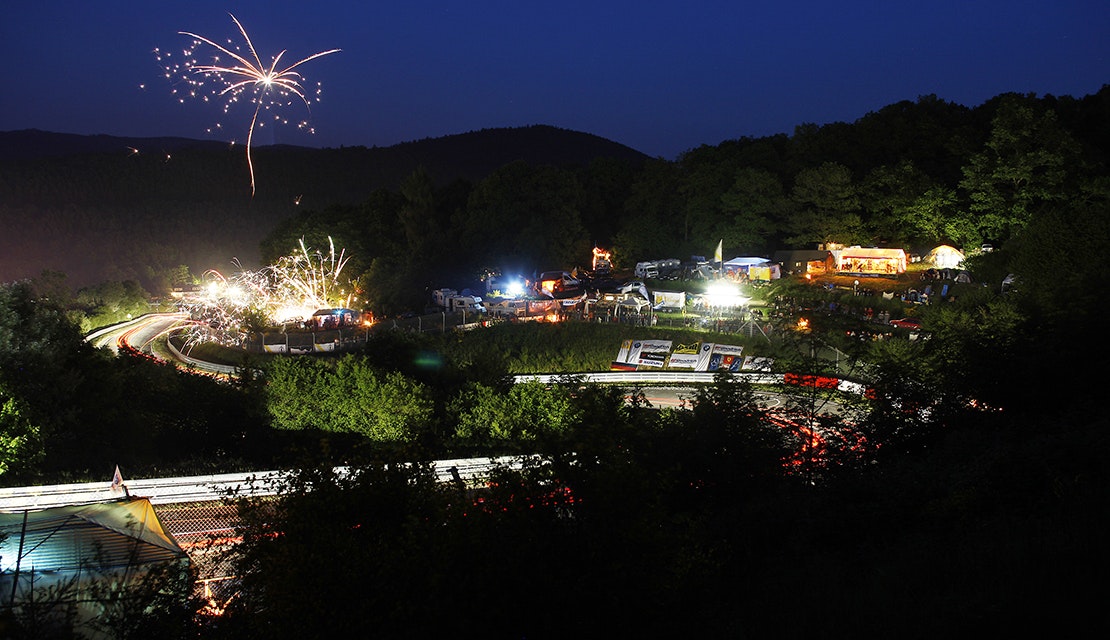 If they don't create an unbelievable atmosphere and barbecue smell that even reaches into the racing cars as they do at the Brünnchen for example, they will also be happy to help drivers and cars that have broken down. Just like 1986: When Joachim Winkelhock's throttle cable snaps, he is threatened with dropping out of the race. Instead, a tent line is used as a replacement and saves the day: In the end, it's the second place. 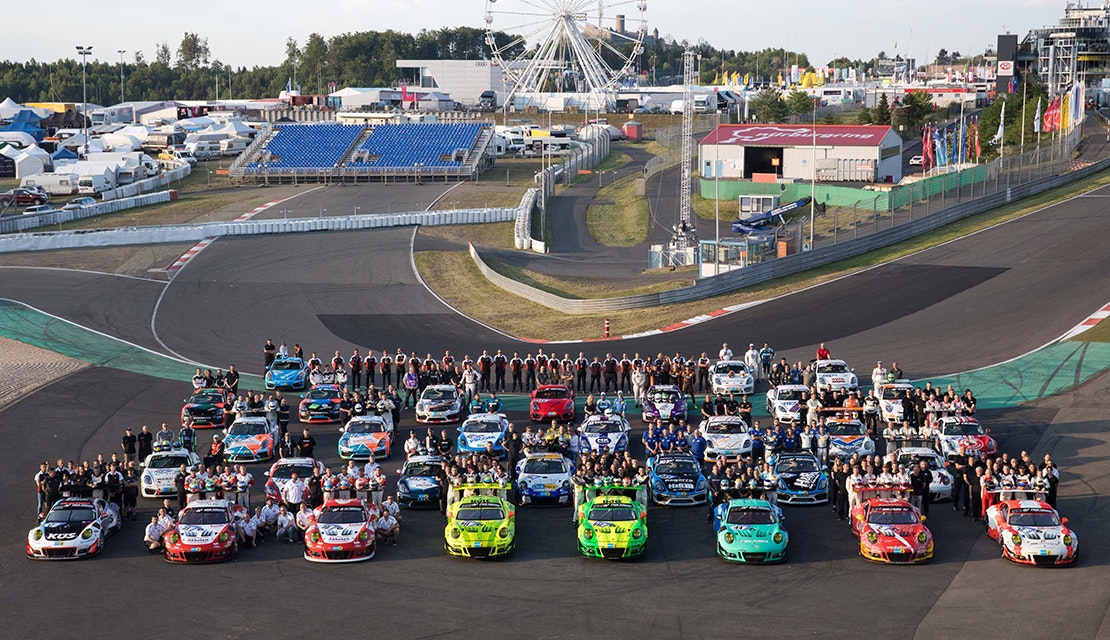 Seven Porsche cars start in the highest SP9 racing class, driven by eleven factory drivers, all of whom also competed in the 24 Hours of Le Mans last week. And there are even more of the Zuffenhausen-built Cars in lower classes. 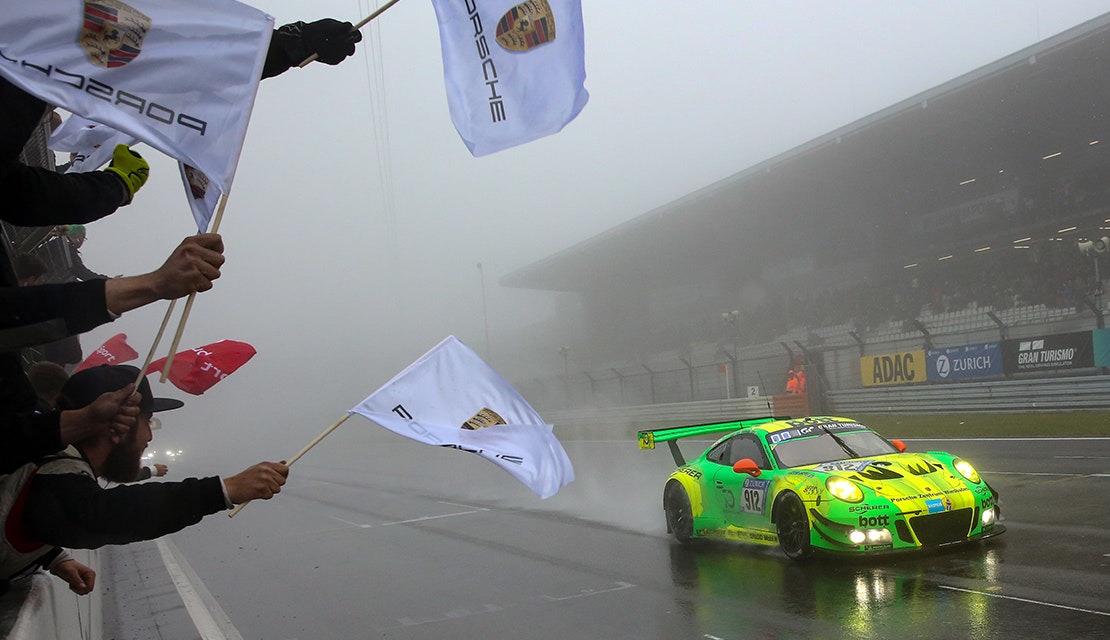 Winning the 24-hour race twelve times, Porsche is the second most successful brand on the Nordschleife. The Manthey-Racing team, which is based at the Nordschleife, has won six of these alone.

The guy there, by the race car 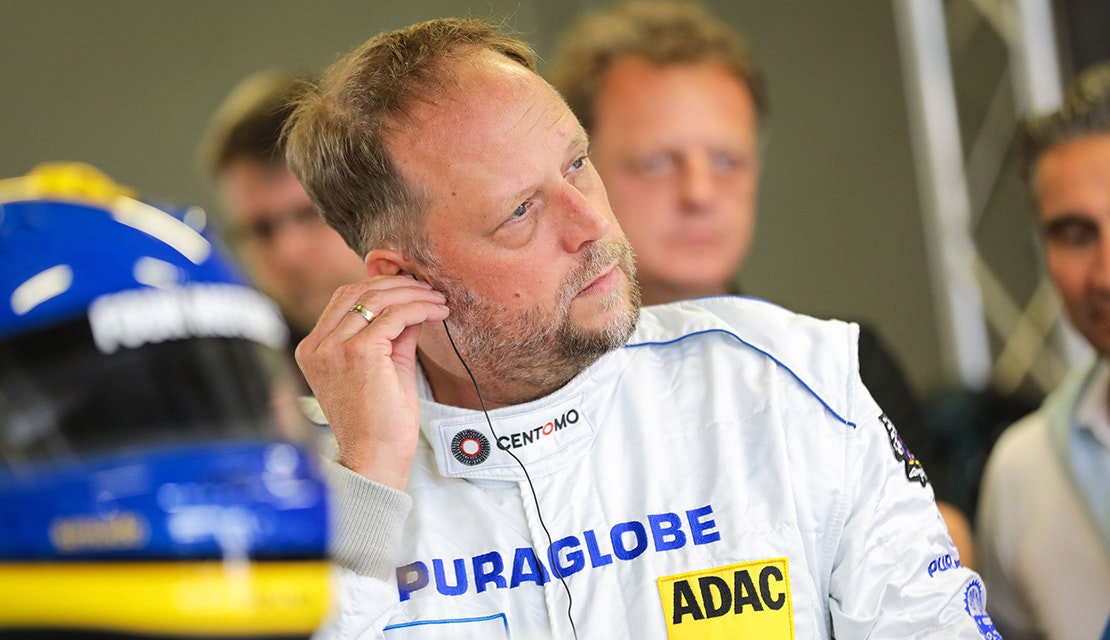 »Smudo« of the band Fantastische Vier (Fantastic Four) has been one of the many prominent participants of the 24-hour race over the years. This year he will be at the start again, for the sixth time already. And his vehicle of choice is? Of course a Porsche 911 GT3 - in the sustainable version as the Bioconcept-Car.

Through the night and Europe 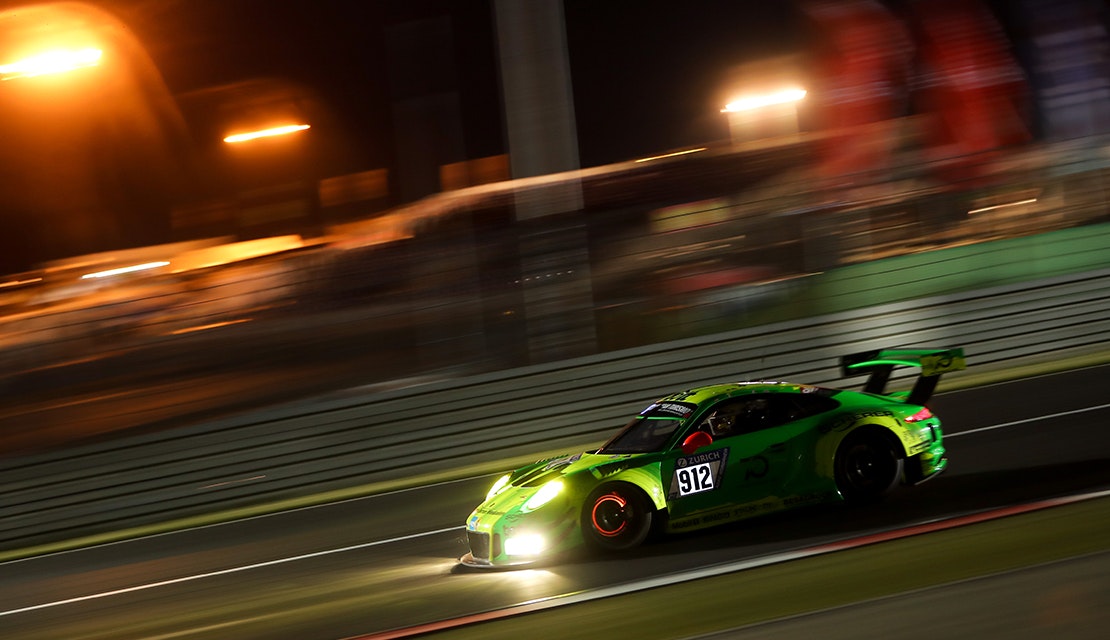 Richard Lietz, Patrick Pilet, Frédéric Makowiecki and Nick Tandy completed 135 laps in last year's Porsche victory. This corresponds to around 3,426 kilometres in 24 hours - or about the distance from Stuttgart-Zuffenhausen to the North Cape in Norway.

Watching the race on TV:

RTL Nitro broadcasts the complete race via its channel and a livestream. Additional Information can be found on the broadcasters website.