The photo artist Alex Lysakowski plays with our perception. After all, man is never too old for Tetris.

Almost unconsciously, the sight of the works of the photo artist Alex Lysakowski begins a melody in the mind. It is the familiar sounds that have accompanied you through countless hours. Whether on a plane or in a lecture at university, whether on a train or simply at home on the couch. The works of Alex Lysakowski are inevitably reminiscent of Tetris. Lysakowski takes photographs he takes at his home in Ontario, USA, processes them digitally and thus creates impressions of surreal and almost uncanny structural interaction in banal environments. The transition between reality and fiction becomes blurred, at the same time realism is preserved in the atmosphere of the picture. »I wanted to add a bit of stupidity and absurdity to my structured and ordered style,« says Lysakowski, »just create things that can't be, or maybe shouldn't be. That was the birth of the project »Antistructure«. 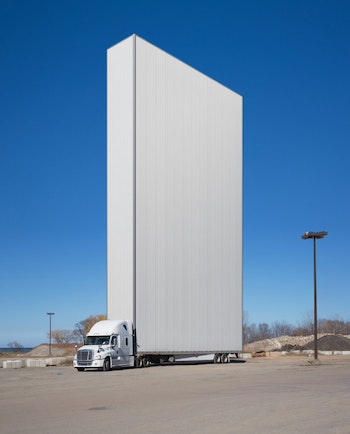 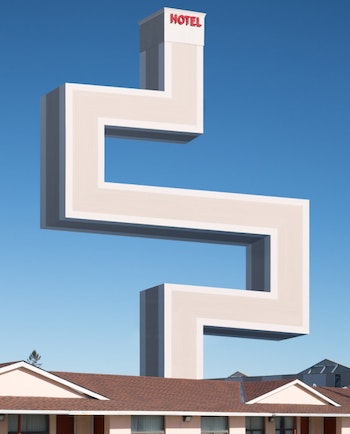 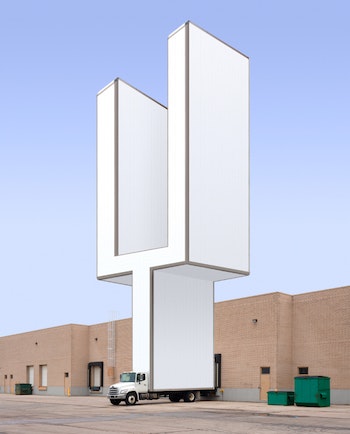