Richy Müller is a German stage and movie actor who plays one of the inspectors in the long-running German-language police procedural television series Tatort. He also is a passionate driver, has his amateur racing license and is more than just happily married. What all these facts don’t tell us: the sixty-five-year-old is also a sharp observer ... who firmly believes that cars can have hurt feelings too.

Mr. Müller, here we are stuck in traffic in a Mletzko Porsche, of all things. It seems ironic to ask – or perhaps this is the perfect time: What do you like about sports cars?

Well, besides having a certain affinity for vehicles and mobility in general, let me answer this question with a personal story. The first vehicle I ever owned was a kick scooter. It allowed me to move faster than on foot, I was independent and not controlled by others. Of course, as a five-year-old, I didn’t think about all of that, I just enjoyed the wonderful uplifting feeling of being faster and able to decide for myself. Then I had a bike and later I badly wanted a moped – but I didn’t get one because my parents couldn’t afford it. So I saved up from my first job and bought myself one. And when I was eighteen, I had a car and was absolutely independent. Regarding sports cars: there was this silver Porsche 356 in the area where I grew up. It was like a magnet that attracted kids. The windows were smudged with our fingerprints, because everyone wanted to get a look at the speedometer. That was around the year 1960. Of course, none of us knew back then what the Porsche name was all about. I think we were just fascinated by its shape. A feast for the eyes that is constantly evolving without losing any of its unique recognizability. That’s the 911. And the kids stop and stare. 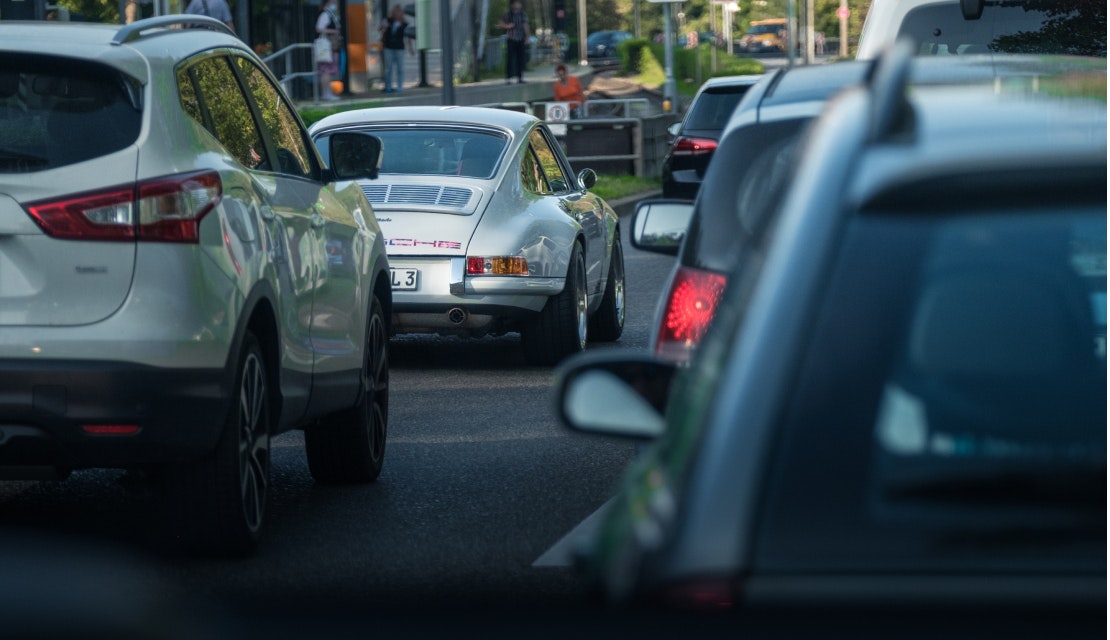 Today, technological details make all the difference. How often have I seen cars after a bad chip tuning job that still cough up all those emissions? Though I have to admit that my first car was a pimped VW Beetle. With a dual carburetor, rims from a Porsche 356 that failed to pass inspection, and negative kingpin angles. That actually brought you pretty close to a Porsche. Speaking of which: a 911 is like the laws of physics. It’s like pouring out a bucket of water. You know what you’re going to get. What’s really amazing about the 911 is that everybody recognizes one right at first glance. And at second glance, you’re also immediately able to correctly guess the correct era. That’s fantastic.

At the moment, we’re driving a Mletzko Porsche. What kind of experience is that for you?

This car is probably what you’d call a “fancy car”. I’m always amazed at the extent to which people can get immersed in a subject and what they can achieve, like milling a turn signal indicator or radiator grill out of a single piece of aluminum. That reminds me of the way we used to play with Legos as kids – Lego offers a basis that you can build on to create something completely of your own. And: this car is almost a shame to drive. 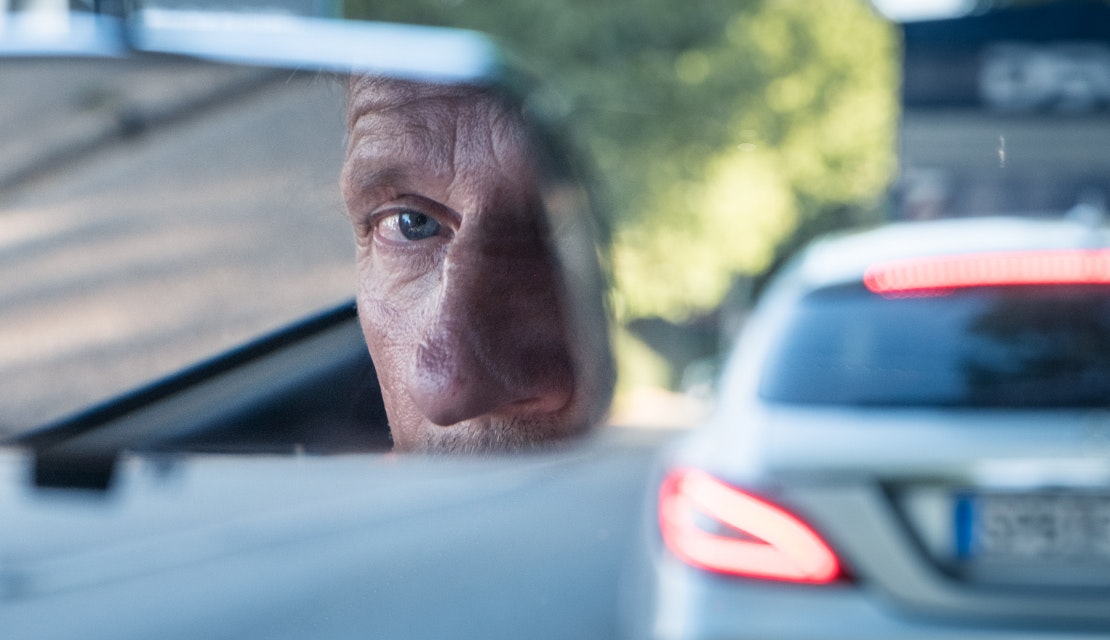 Of course, I know that cars are only objects, but I still feel empathy for them and have an emotional bond. My head may tell me otherwise, but I feel the same way about cars as I do about a plant that I care for so that it can thrive and blossom. At any rate, I’ve often felt that cars can have hurt feelings too.

When I was young, I had a Cadillac Brougham Fleetwood. One night, a friend of mine called to tell me he had discovered a long version of the car with a partition window and he said: “Come on, let’s go check it out!” Well, we went there, took a look at the car and I decided to buy it. The next day, my old car conked out. I couldn’t get it started. It had never failed me before. 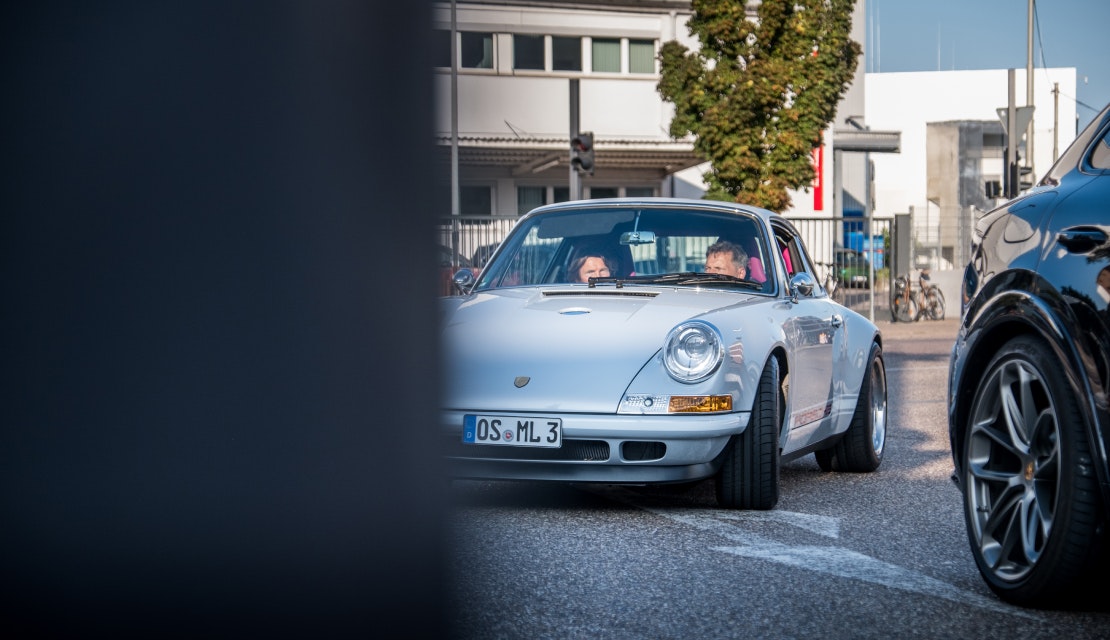 And things like that have happened more than once?

I remember times when I would talk to my car, telling it things like: “Don’t fail me now.” or: “You can do it.” That’s something the younger generations can’t relate to. Because they use car sharing, pay by credit card, get in, drive five kilometers and park it somewhere. Just like those electric scooters. This kind of relationship doesn’t have a soul. Of course, the automobile manufacturers are trying to counter this trend – they’re giving cars to influencers so they can write about them on their blogs and convince people that these cars are not only convenient, but also stir emotions.

Which things in your life are really important to you?

She’ll be delighted to hear that.

We met fifteen years ago – and she’s always been a partner who supports me and gives me strength. 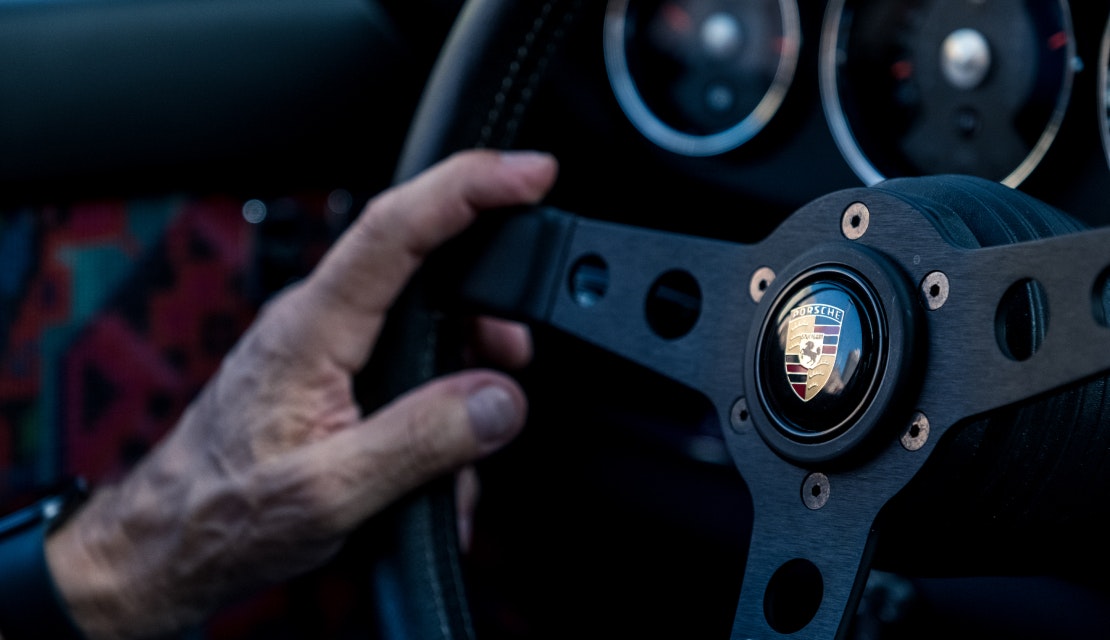 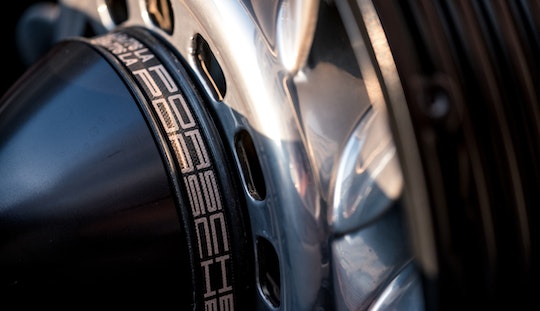 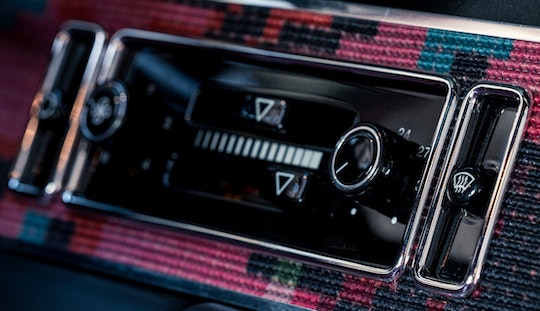 Is she a good passenger?

Absolutely. And she’s a good driver, too. I normally don’t like riding with other people, but when Christl drives, I can close my eyes and relax.

Do you still race? After all you, you have an amateur racing license.

Yes, I still race, though everything’s a little different this year. Last year, I drove a GT4 Clubsport in the Porsche Sprint Challenge Central Europe. And it looks like I’m going to compete again next year.

Let’s talk about the opposite of racing: standing still. What do you do when you’re stuck in traffic as we are now?

I try stay in flow. But to answer your question: if you’ve missed your chance to drive around it, you need to be patient. We all know from gated railroad crossings how long it can take for traffic to get moving again. 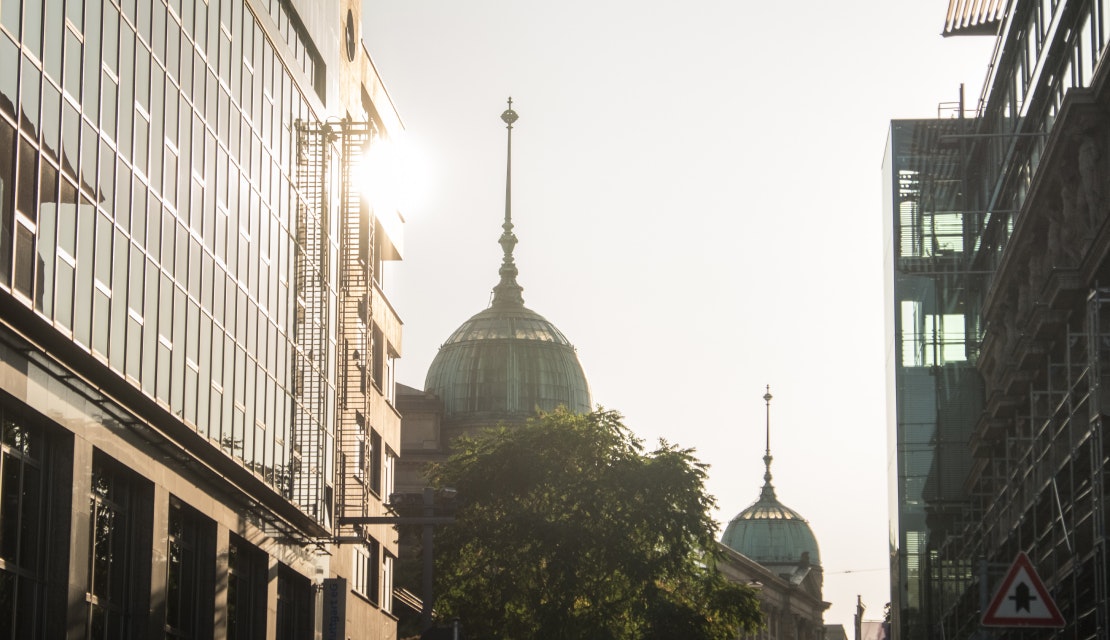 I try. It’s part of my job. Driving, you get a good feeling for other people. Observing means looking closely, being aware, treating the other drivers like peers. Let me give you an example: when a three-lane highway goes down to two lanes, perhaps because the road’s just built that way or because of a construction site, I know that it’s best to drive in the center lane until around three hundred meters before the lanes come together, and then change to the right lane because the cars from the center and left lanes will be getting in each other’s way when merging. 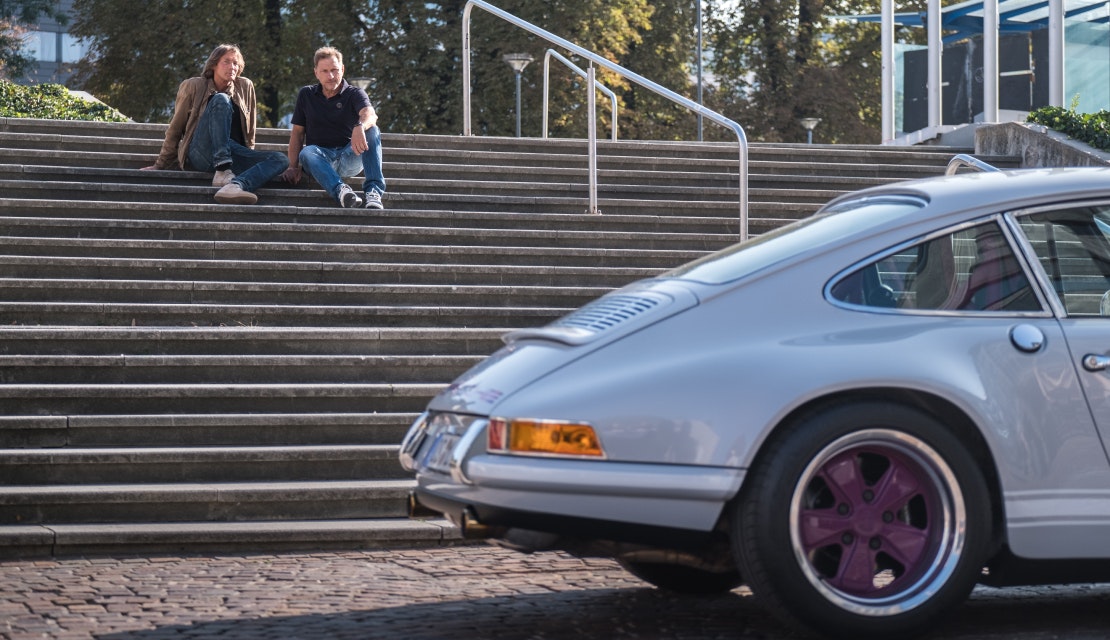 You can read the entire interview and numerous other stories in the current ramp #51 "Sex, Cars & Chocolate":