Sure, on the racetrack, the »one« is the number of desire. Also for Porsche. But on the street we don't have anything against the »Two«. Especially not if that means two 911s. And in our specific case, double the amount of 911 GT2 of the 996 generation.

Double vision in traffic is dangerous. Except for two 996 GT2s. Because then it is more than gratifying. So no reason to go to the doctor immediately - but rather a reason to take a seat behind the wheel of the two cars. And in addition to a look at the cars themselves, you can also look in the rear-view mirror: The red and grey GT2 were launched in 2000 and although they are no longer homologated for motorsport, they are in no way inferior to their predecessors. In fact, they even outperform the street version of the iconic 993 GT2: with 462 water-cooled horsepower, they more than considerably outperformed the road version at the turn of the millennium and brought real motorsport technology to the public roads. In the particularly rare »MK2« version from 2003, another 20 horsepower were added to the engine drawn by Hans Mezger. 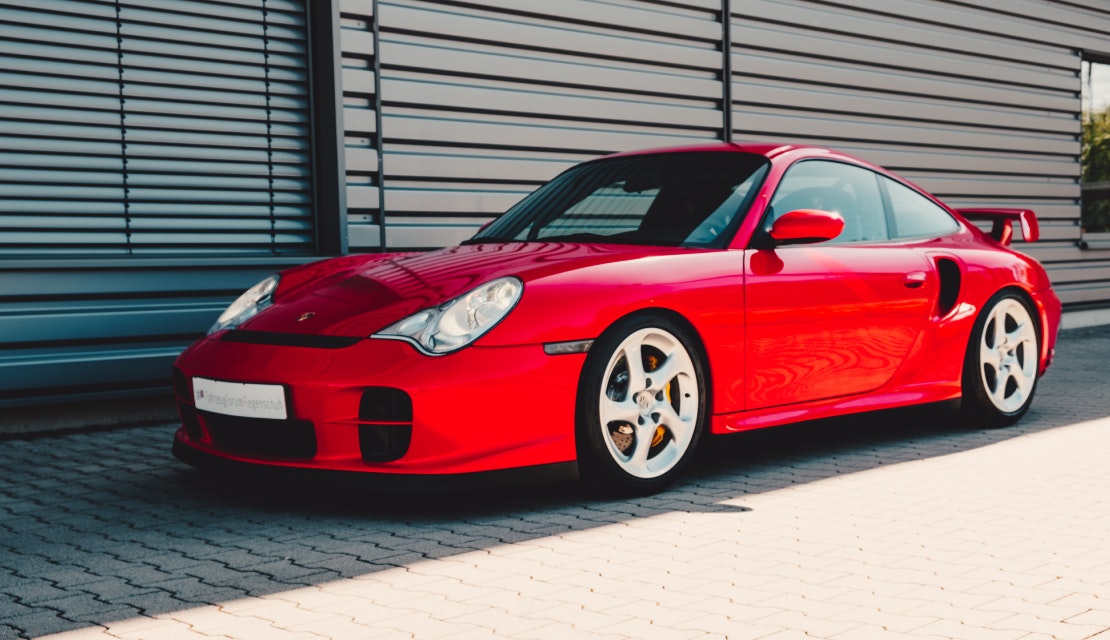 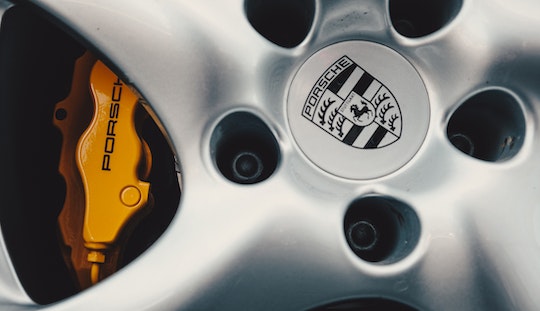 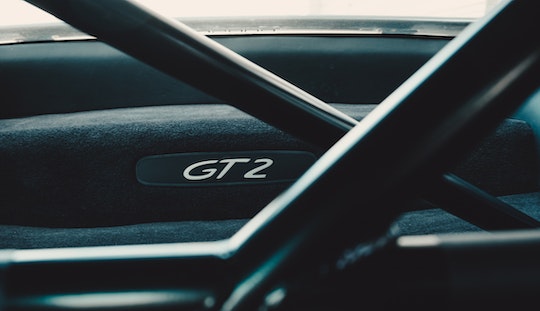 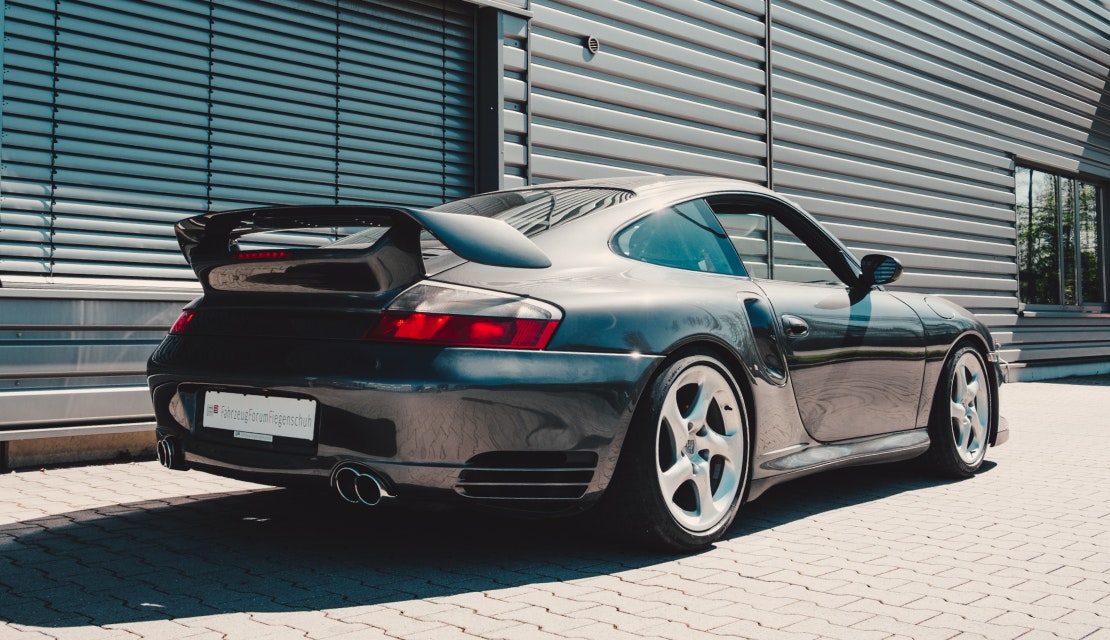 But this is not the only reason why the double 996 GT2 is still a showstopper today - the brakes of the high-tech 911s are also something special then and now. As the first production model from Zuffenhausen, they relied on the innovative ceramic brake. With its unique composition, it was not only a powerful bite back then - it still has a strong impact today. And therefore still exists in a further developed form in the current GT models. Why they only gave him the »two« at Porsche despite these first-class racing ingredients? Because of the class the 993 was racing in. We think another explanation would be just as logical: Once you have driven it, you immediately want to do it a second time. Or even want to have a double 911 dose. 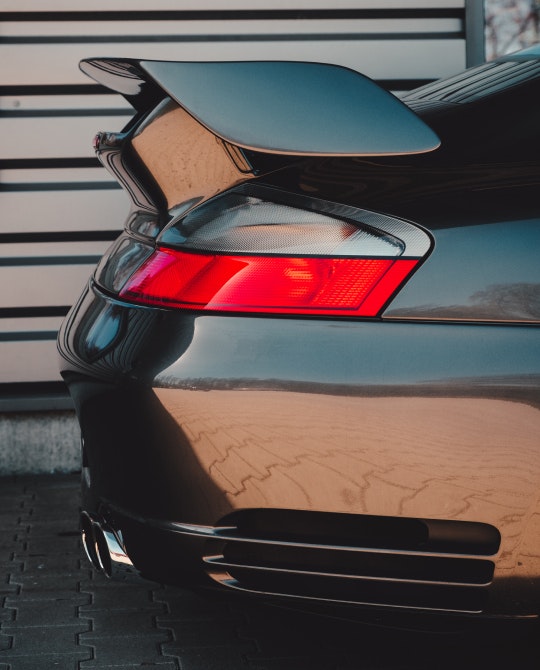 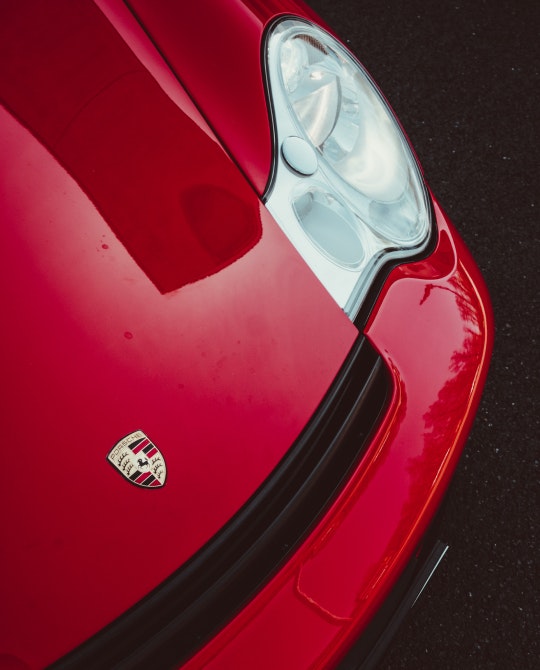 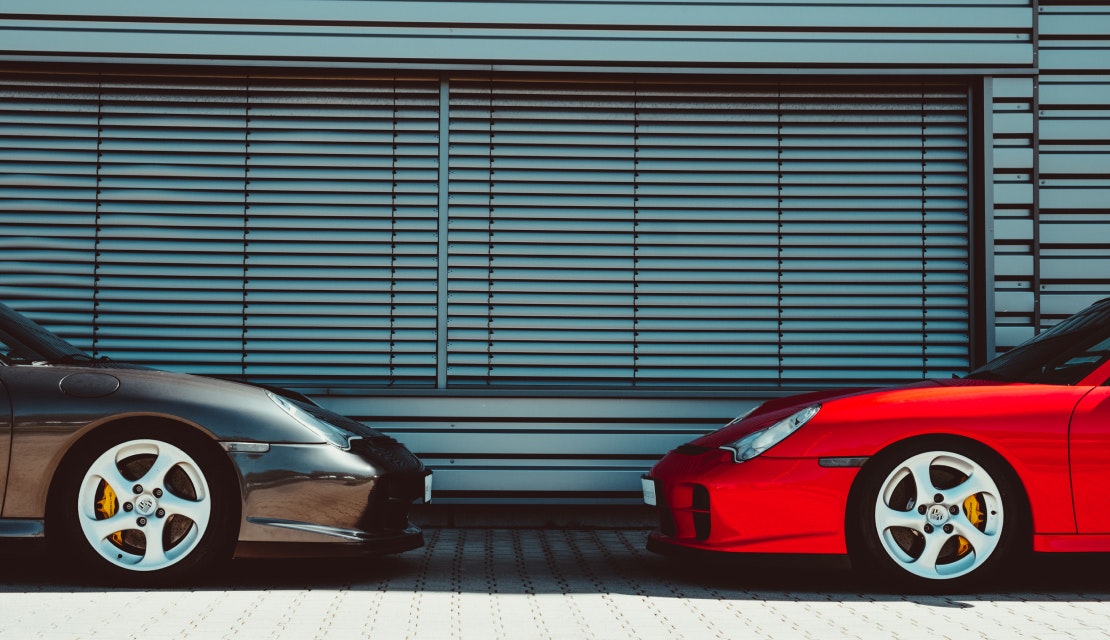