Björn Borg once put it in a nutshell: »The ball is round, the game is long.« But there's much more to say. Especially when Porsche is involved.

Filderstadt-Plattenhardt, a small town south of Stuttgart. Not exactly Wimbledon. The pharmacist Dieter Fischer sees it differently. He wants to create a meeting place for the world's top tennis players in tranquil Swabia. The plant is quickly built, what is missing are the felt ball enthusiasts. So you ask Porsche for support. The rest is history, so to speak. And because this one is full of highlights, here are our Top 5. 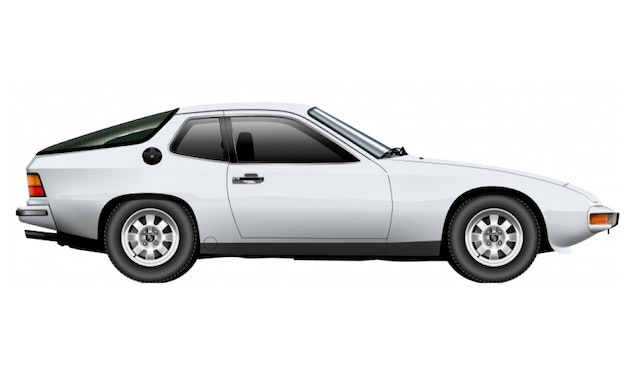 The first tournament is already an ace. Tracy Austin virtually sweeps her opponents off the field. The prize is a Porsche 924. The sports car is just as individual as the tournament itself. After all, it was the first Porsche with a water-cooled front engine and the Transaxledrive concept. Tracy Austin is still happy. And wins three more times in the following years. 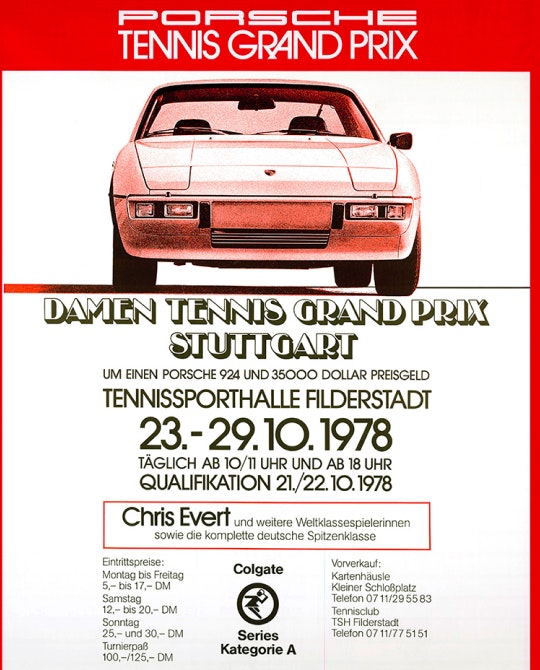 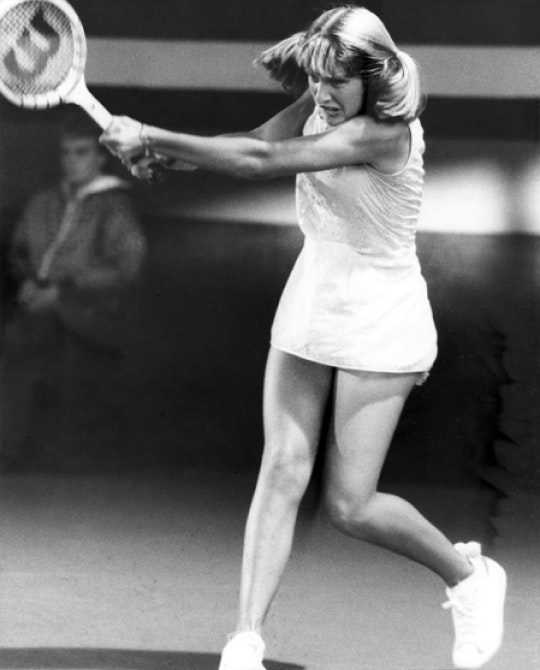 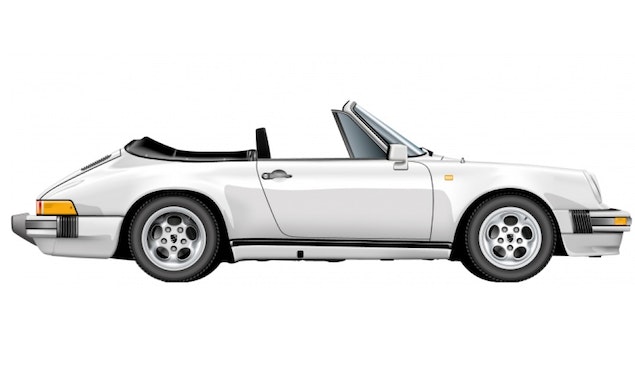 Anyone who remembers the Porsche Tennis Grand Prix of the 80s will think of two things: Porsche 911 Carrera Cabriolet in fitting Grandprix-white and Martina Navratilova. She has won the tournament five times and in 1987 played one of the hottest and most high-class matches in tournament history against her permanent rival Chris Evert. Fortunately, when driving a convertible you at least keep a cool head. 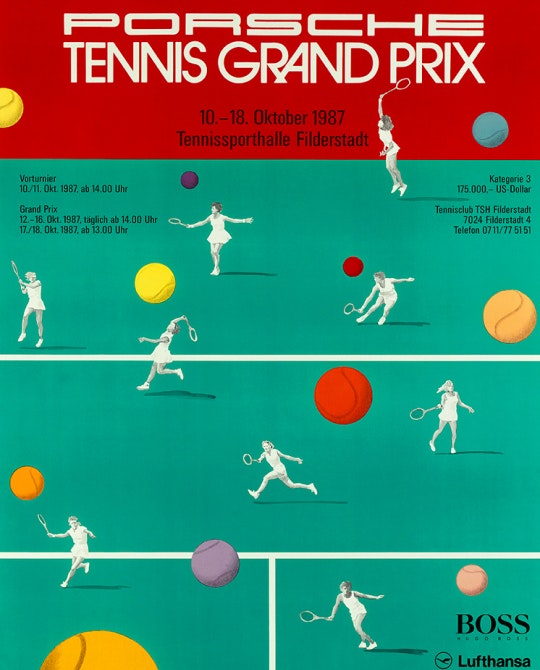 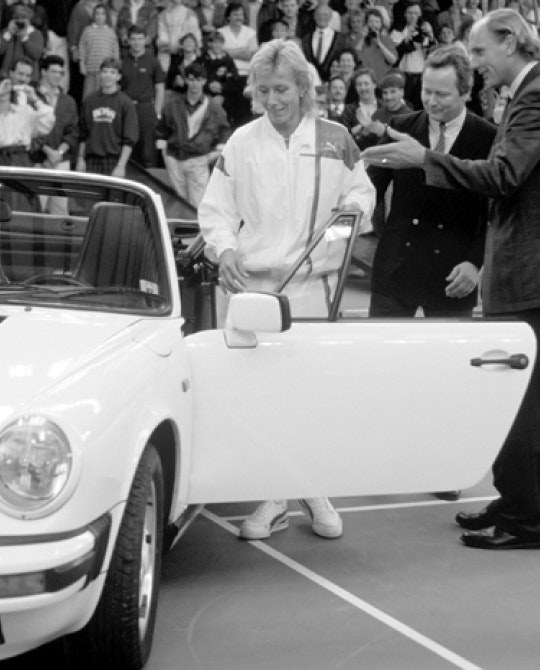 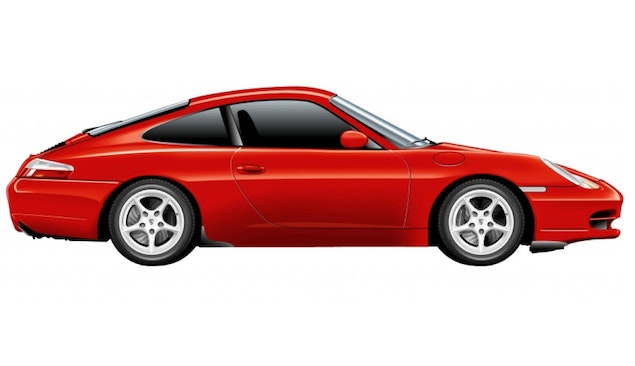 The world's elite meet at the Porsche Tennis Grand Prix and the world watches. The winning vehicles are some 911s in the most unusual colors of the decade: tahoe blue, star ruby or avantura green (tahoeblau, sternrubin, avanturagrün) to name just a few. In 1997 Martina Higins wins the tournament and lives up to her reputation as world number one. The well-deserved prize is a Porsche 911 Carrera Coupé. Of course in an Indian red worth seeing. 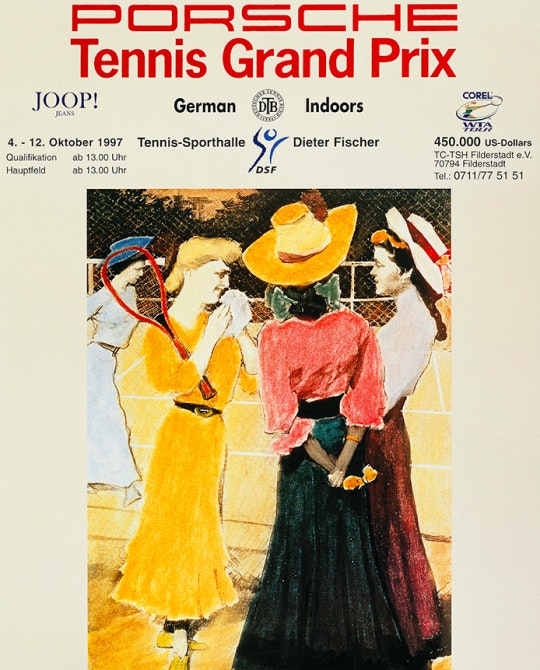 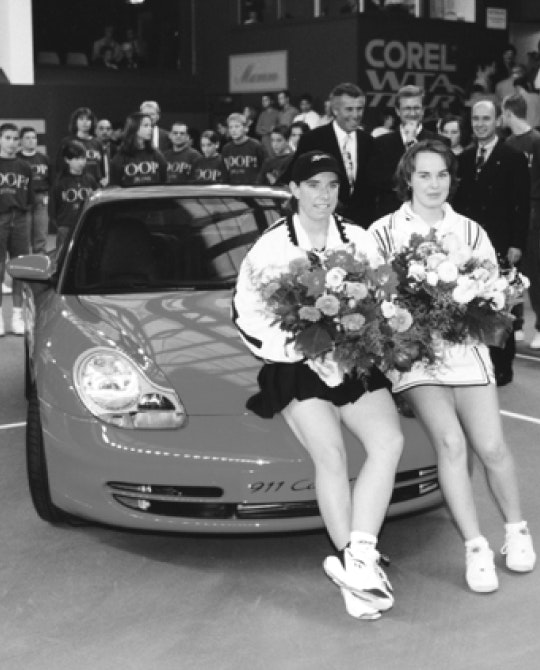 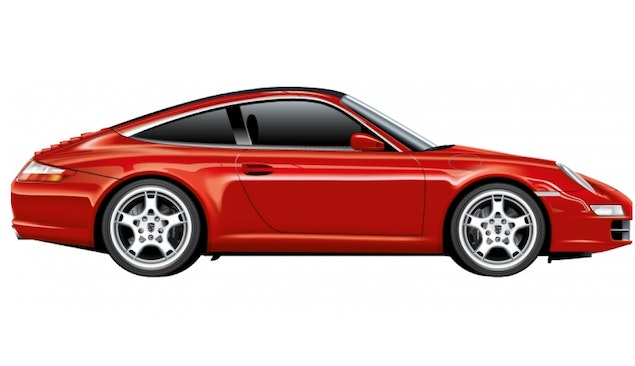 »Now I can finally drive as fast as I serve,« said Nadia Petrova regarding her prize. She's right: The Porsche 911 Targa 4S reaches 288 km/h top speed. That's enough to outbid the slightly over 200 km/h serving speed. Whether the winner was caught at these speeds during a aride out of the arena remains her secret. 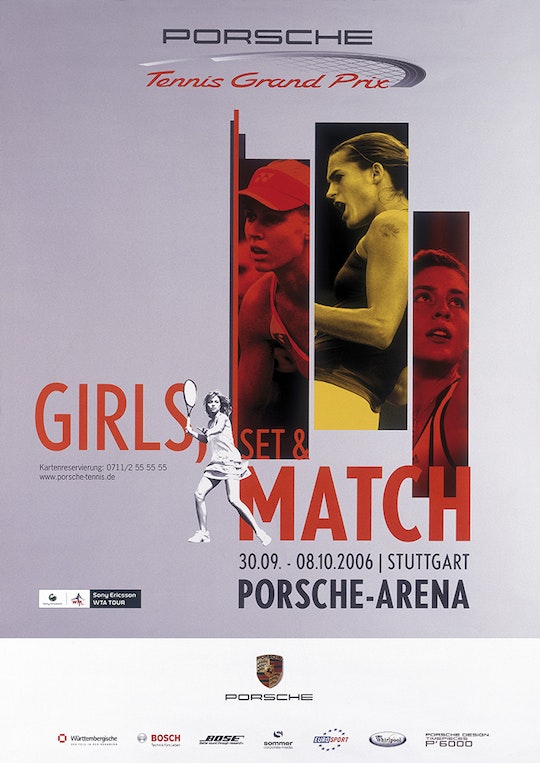 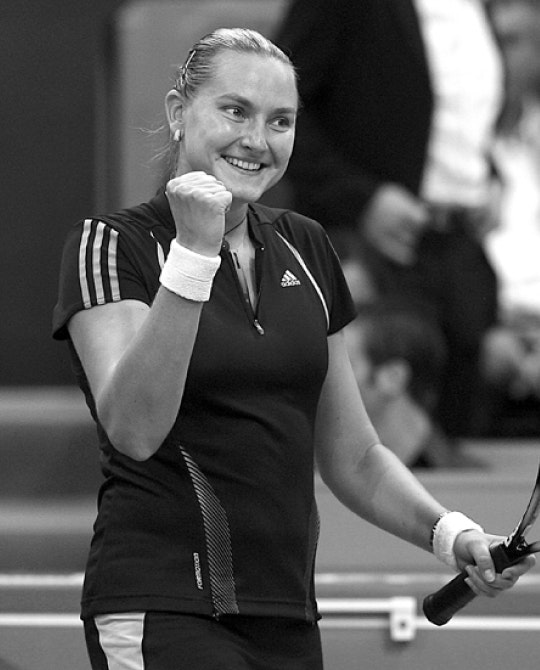 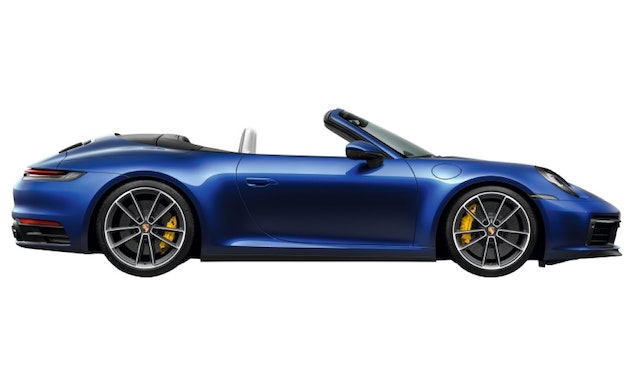 Big names are back in Stuttgart. Petra Kvitova wins the tournament in the Porsche Arena. The road was hard: Not only a tiebreak in the second set, but also the seventh tournament participation. Now it worked. And she can relax in her main prize, a Porsche 911 Carrera 4S Cabriolet. 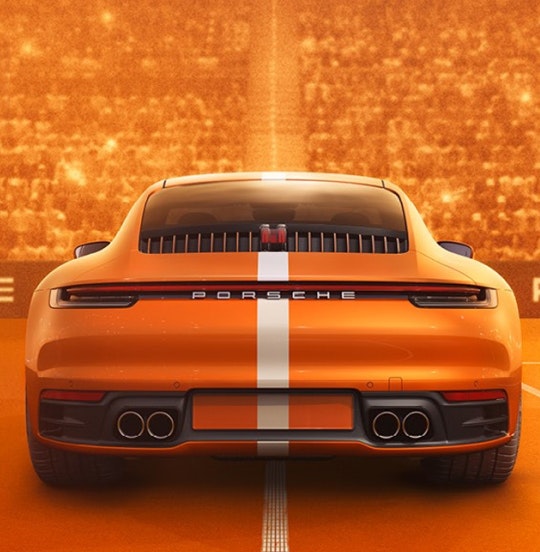 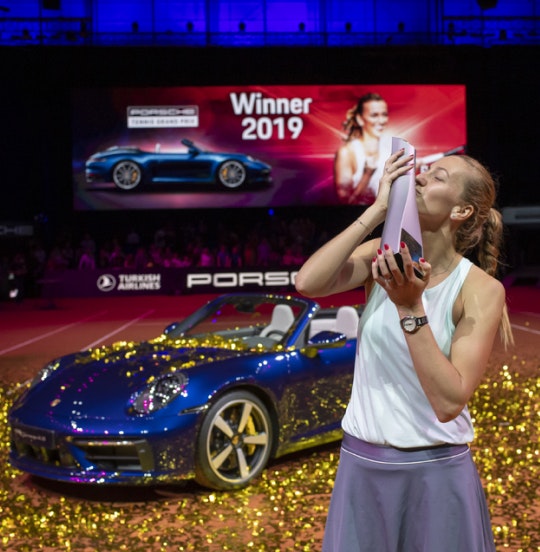