The Saga Will End. The Story Lives Forever. And that with Porsche: It follows a certain logic that the sports car designers from Weissach do a joint spaceship thing with their Star Wars colleagues from Lucasfilm Ltd. We have once again taken a closer look at the Star Wars universe - and found a few statements that suggest a certain connection between the Star Wars warriors and products made in Zuffenhausen.

"I couldn't find the spaceship of my dreams, so I built it myself." 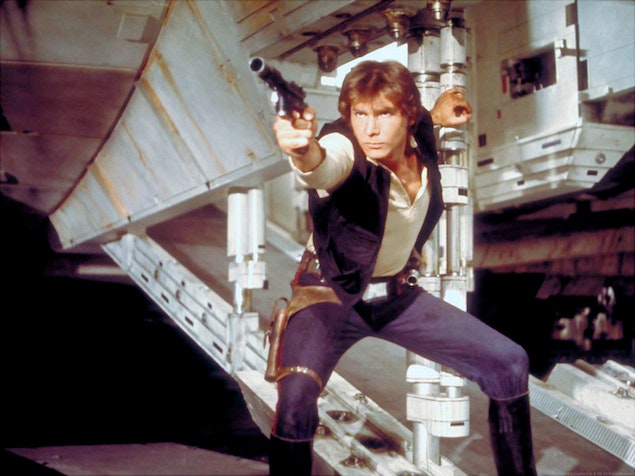 "He flies even if he drives."

"A universe without a 911 is a boring black hole."

"The starhunter does not spoil the character, but who has no character should not fly a starhunter." 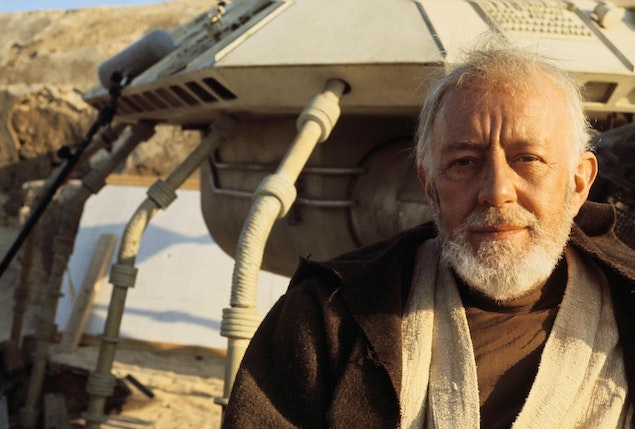 "When built, the last spaceship, a Porsche will be." 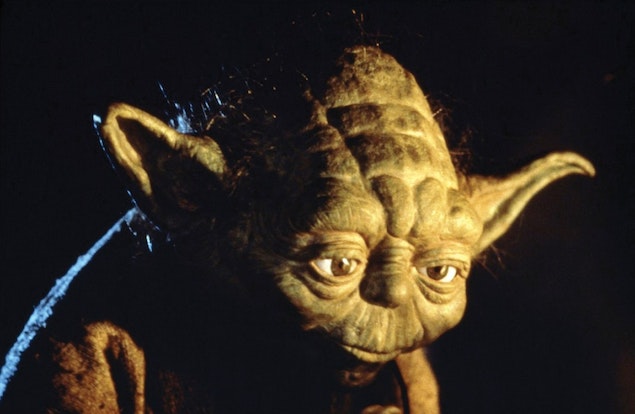 Designers of Porsche AG and Lucasfilm Ltd. have jointly designed the fantasy spaceship "Tri-Wing S-91x Pegasus Starfighter". It will be presented as a detailed, one and a half meter long model on 16 December as part of the film premiere of "Star Wars: The rise of Skywalker" in Los Angeles. The last part of the Star Wars saga will be shown in cinemas around the world shortly afterwards.