A lot is currently changing in the United States - at Porsche too. At the end of the IMSA racing season, the sports car manufacturer withdrew from the racing series at the factory. But the shared history guarantees that this break in relations will certainly not last forever. Five great Porsche moments in the States.

Convertibles were a weird thing in the USA in the early 1960s: Sure, they offered fresh air and freedom - but they also offered less protection in an accident. Between Detroit and Dallas, skepticism suddenly becomes great. Reason for a role backwards from Porsche? No - more likely for a roll bar above the head. And thus an icon from Zuffenhausen with roots in motor sports and America. 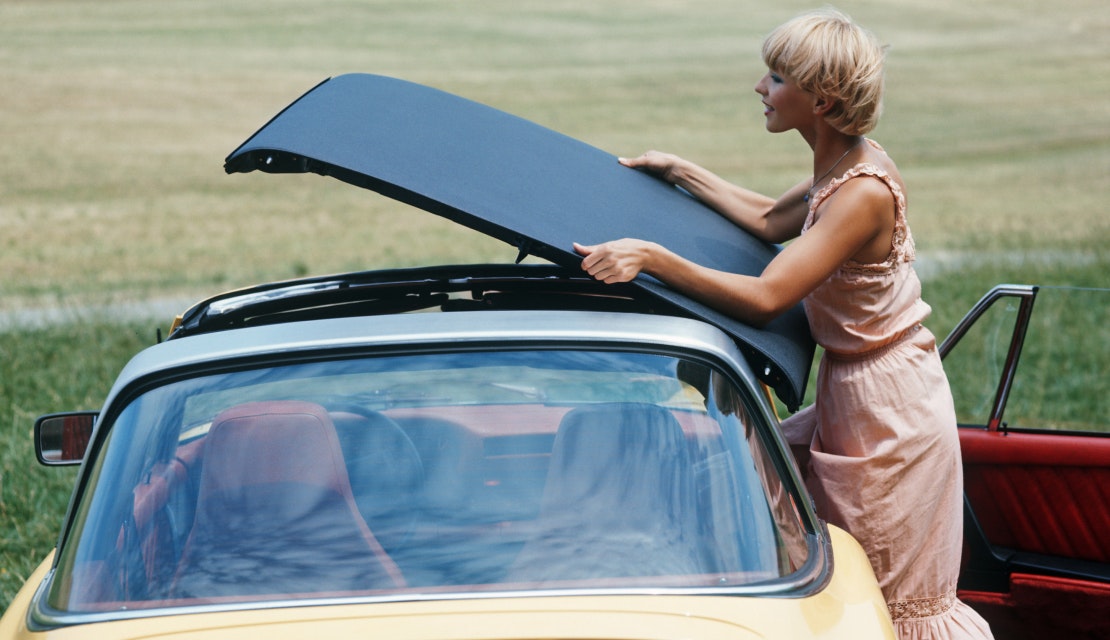 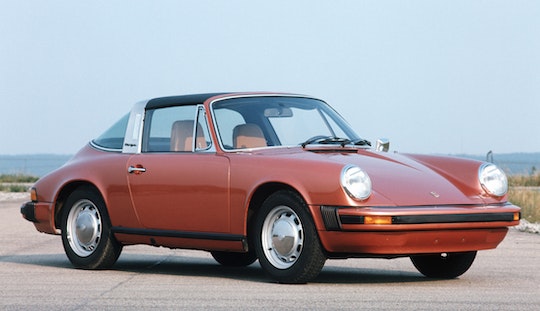 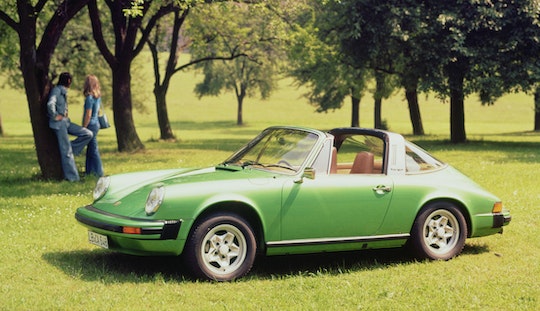 Porsche and the USA belong together? This also applies to Porsche and the race tracks in the USA. Already popular at the countless club races in the 1950s, Zuffenhausen shows even more in the following decades. One of them is Daytona, where the legendary team »Brumos Racing« won twice with a 911 Carrera RSR. Once in 1973 and another time in 1975. Reason enough for Porsche to honor the team with a special paint job in 2019. 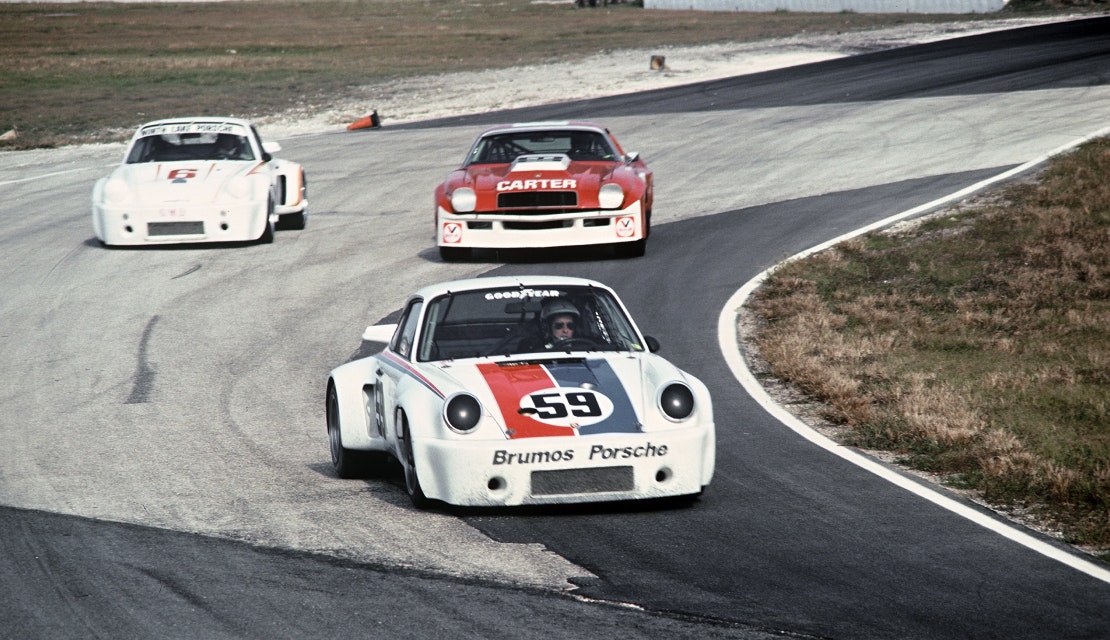 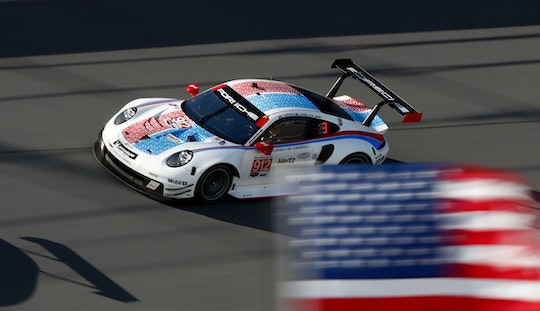 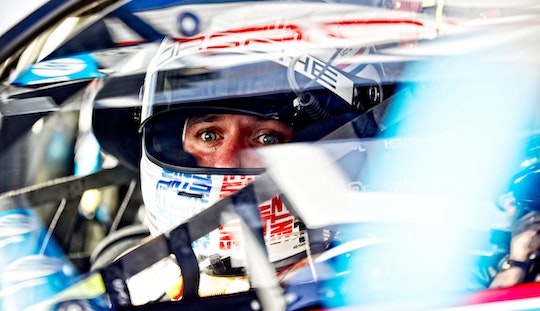 It goes without saying that such a Porsche has what it takes to be a star. And it does so equally on the big screen and in Hollywood's private garages. Two pioneers are James Dean and Steve McQueen: both drive a Porsche in private as well as in races, and in the case of McQueen even rely on the sporty vehicles from Germany for their films (such as »Le Mans«). 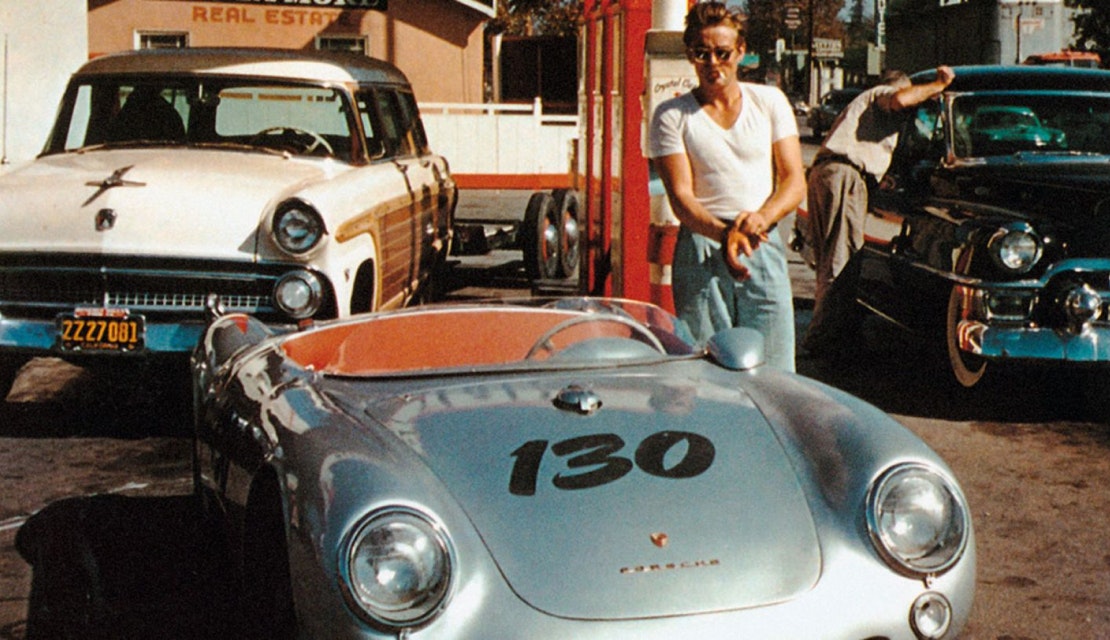 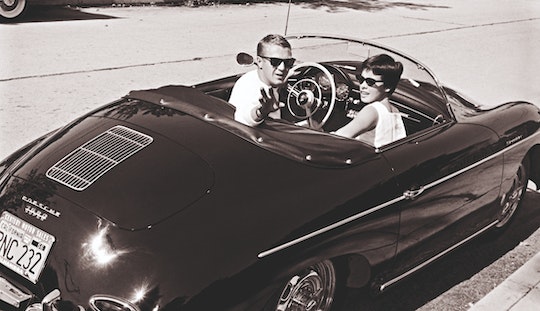 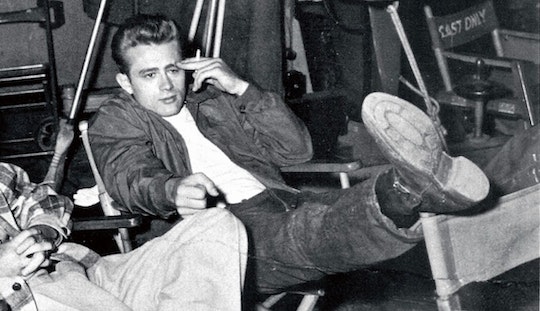 America, an open Porsche and many victories? No, we are not talking about the 1950s, but about the early 2000s. And the »RS Spyder«. With this vehicle, developed for the »American Le Mans Series«, Porsche is venturing into a racing series for the first time since the Le Mans winner »911 GT1 '98«. The balance for probably the most American Porsche of all times? Two championship titles (2006 & 2007) with Penske and a lot of cups. As an encore, there are also class victories in 2008 and 2009 at the 24 Hours of Le Mans. 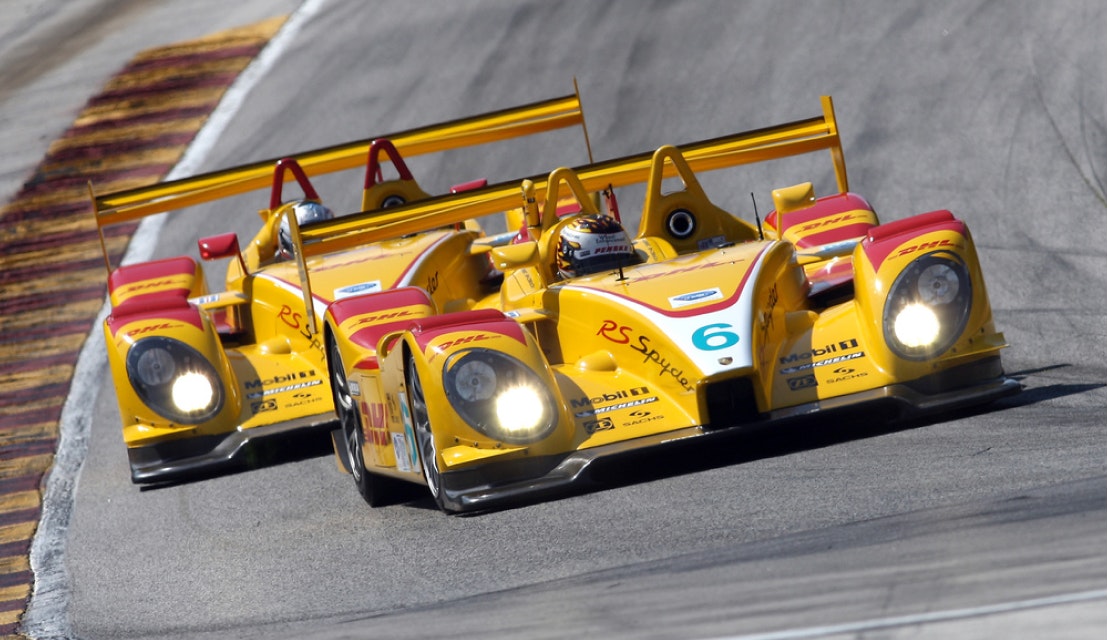 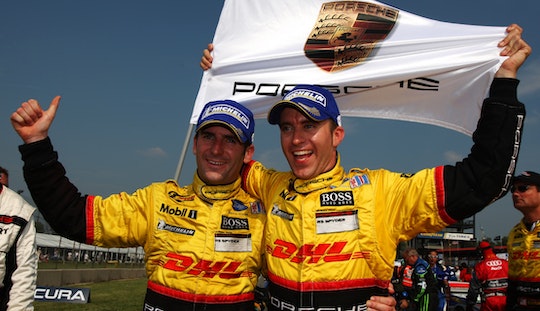 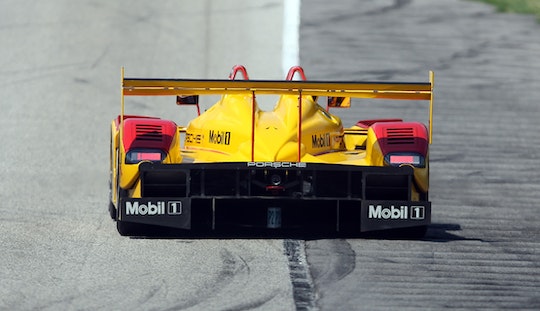 Double victory at the farewell

The 911 RSR could not say goodbye quietly because of the six-cylinder boxer. That they will instead be leaving the IMSA with a special paint job, a double victory and thus their third success in series? Of course, and only appropriately. Just like the collective burnout that all RSR upgrades of the past years have had on the start & finish straight before the 12-hour race in Sebring. 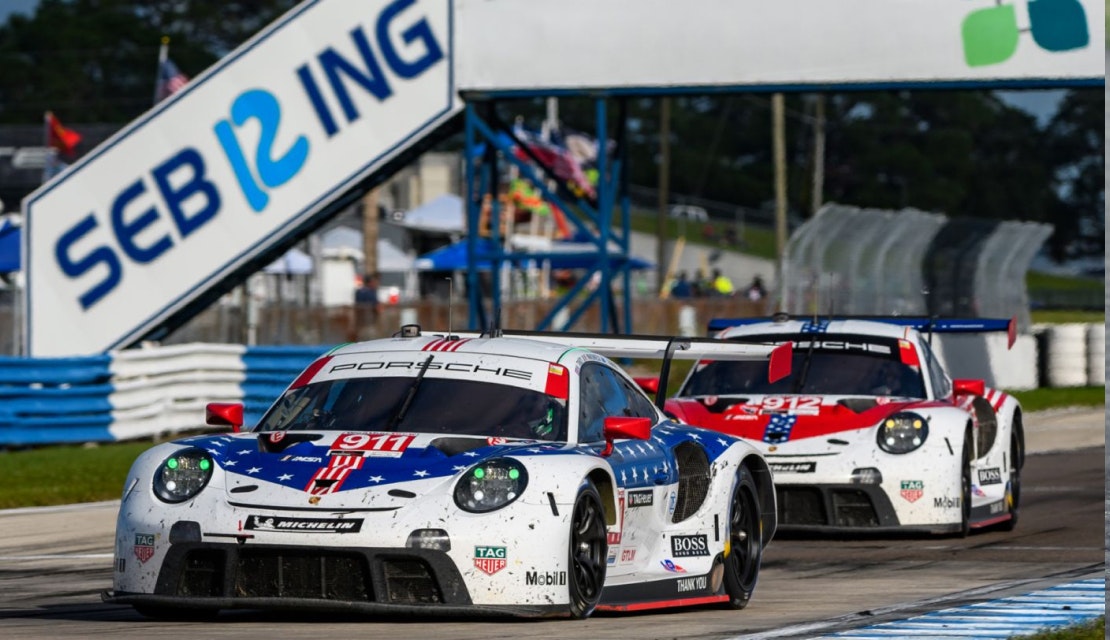 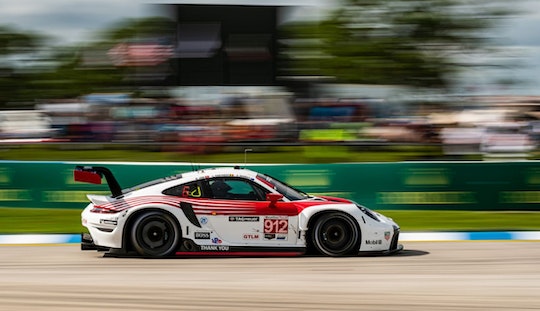 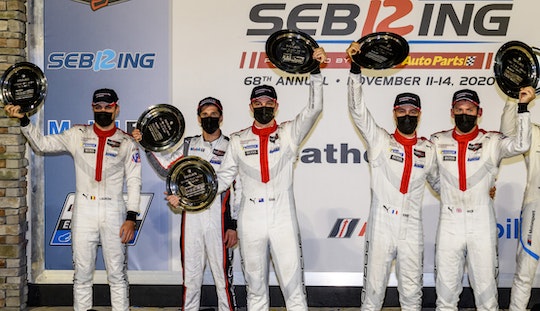