For Porsche, the 24 Hours of Le Mans are about a lot, even if not about everything. Two Porsche drivers will win the driver's title in the GTE Pro Class. Porsche has already won the title in the manufacturers' standings. The first qualifying session promises a lot of excitement for the race.

The 24 hours of Le Mans are always exciting. No driver, no mechanic, no spectator can escape the fascination of the endurance classic. Towards evening the grandstands empty, the fairground fills up. The course of the race can be followed on Radio Le Mans even from the Ferris wheel. All night long, the engines are responsible for the special sound of Le Mans.

For Porsche it's about the driver title of the GTE Pro class. Kevin Estre/Michael Christensen or Gianmaria Bruni/Richard Lietz are deciding this championship among themselves. Since the WEC race in Spa-Francorchamps, it has already been clear that the brand ranking in this highly competitive class will go to the sports car manufacturer from Zuffenhausen in the 2017/2019 super season. 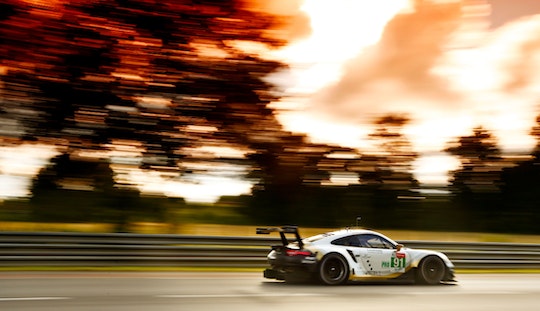 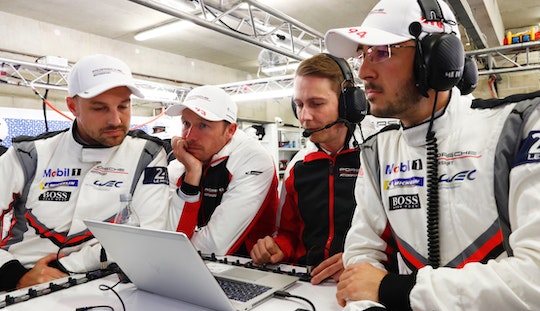 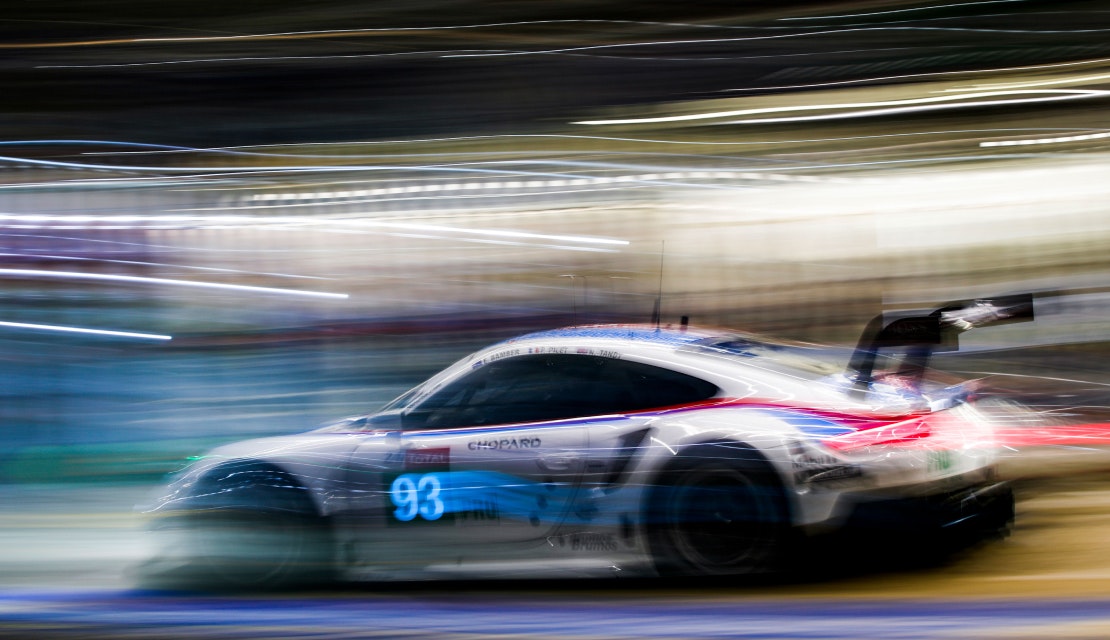 Toyota is the big favorite for overall victory. The GTE-Pro is much closer than the LMP1. Six manufacturers have all reported fascinating GT vehicles. These include ten 911 RSRs in the two GT classes. The first qualifying session on Wednesday already showed how close things are for this edition of the endurance classic. A Ford GT just in front of a Porsche, behind it the pack of Corvette, BMW, Aston Martin and Ferrari.

The water-cooled four-litre boxer engine of the 911 RSR is based on the seventh generation of the 911 sports car icon and delivers around 510 hp. At Le Mans 2019 the factory vehicles will once again be on track in special designs. The two Porsche 911 RSRs from the FIA WEC carry a world champion emblem on the roof and golden color stripes as insignia of the title win. The sister cars from North America will compete in that Brumos design.

The sports channel Eurosport broadcasts the training, qualifications and the entire race live on its Eurosport 1 channel and as a livestream in the Eurosport player. 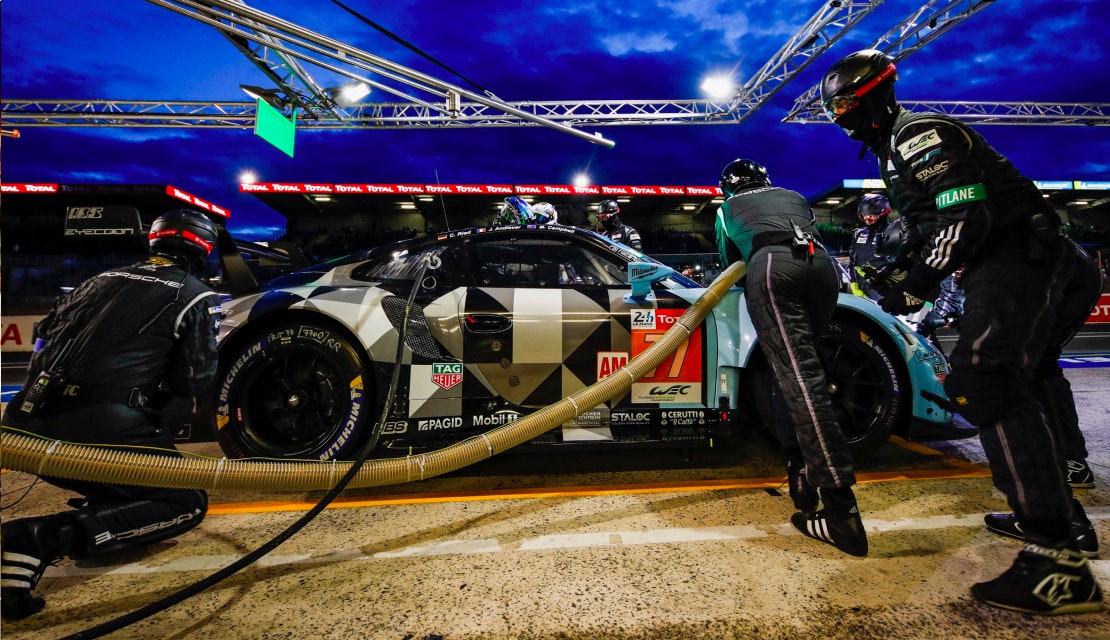