Something is in the air

What does Berlin smell like? Fragrance manufactory Frau Tonis Parfum has the answer.

Berlin has a green scent. A bit of bergamot and citrus, cardamom and cedarwood. At least at Frau Tonis Parfum. The little shop near Checkpoint Charlie is not “just” a perfumery; it’s a fragrance workshop. The interior is simple, white, lined with glass flacons and traditional chemist’s bottles. On the counter stands a bowl of small soaps, behind it hangs a large black-and-white photograph of the woman who gave the store its name: Toni-Luise. »She’s my idol,« says Stefanie Hanssen. 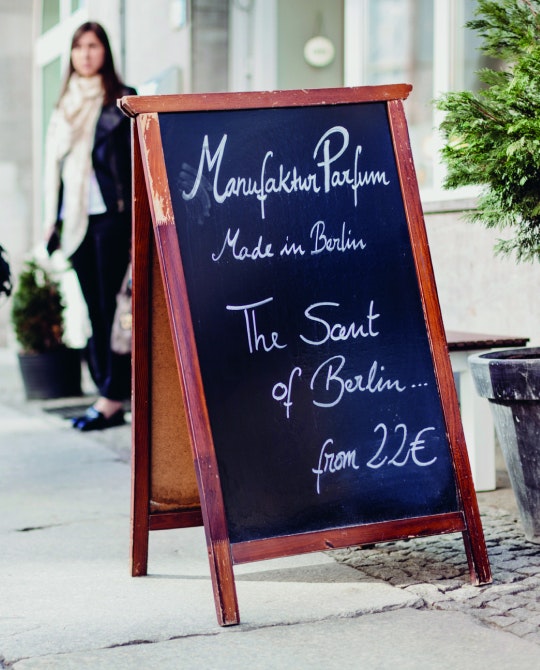 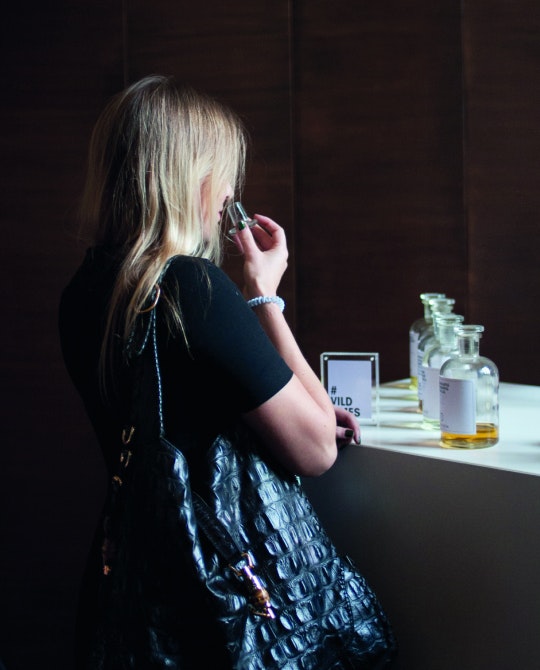 The 49-year-old is the owner of Frau Tonis Parfum, Toni-Luise is her grandmother, who inspired Hanssen with her emphasis on clothes and fragrances. Frau Tonis is special – even for Berlin. Perhaps because the concept is so crystal-clear. Perhaps because, at the large chain stores, they’re always trying to palm off the same old bestsellers. Stefanie Hanssen sells 36 choice fragrances, which are either offered as a pure essence or can be combined with one another. You can also mix three nuances together: jasmine with cinnamon, citrus with mint, fig or acacia. The prices are moderate: perfumes start at 65 euros, eau de colognes at 22. Not a lot of money for a customized fragrance. 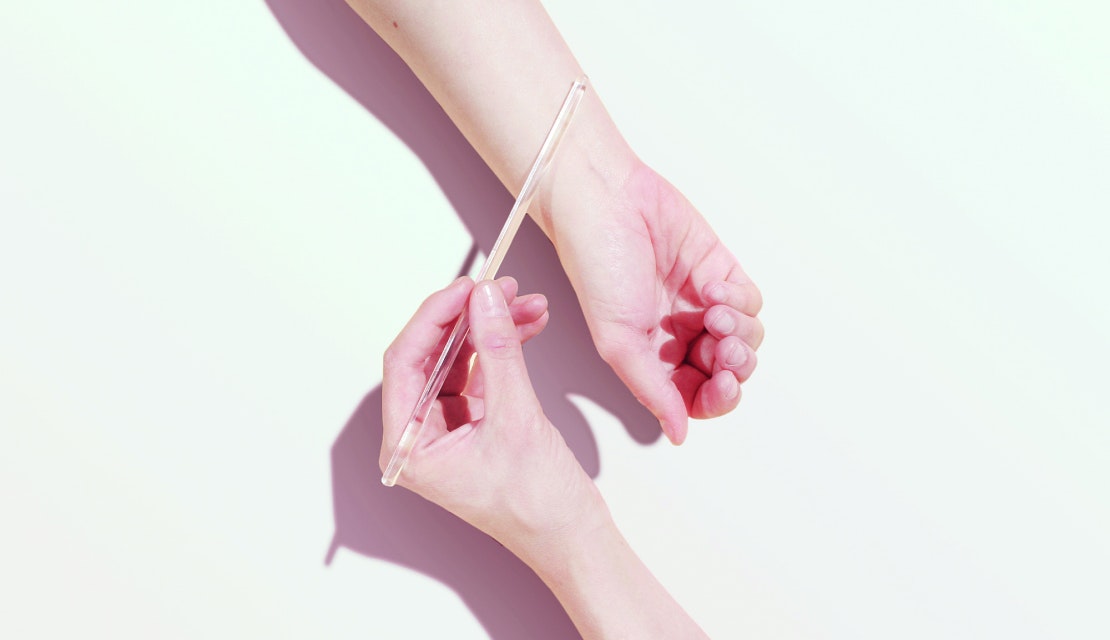 Ready-made scents are also available – like the aforementioned Berlin fragrance, a cooperation with the KaDeWe department store. The perfume Mémoire de Pétrole, in turn, is the result of a collaboration with Volkswagen. Stefanie Hanssen created a perfume that was reminiscent of petrol and would then unfold additional nuances. »That was difficult,« she admits today. And what about a slightly more powerful Super Plus version for the fragrance-conscious Porsche fans? She would certainly succeed, we think.