When a Le Mans champion meets a motorsport icon and a rally world champion ... No, it is not about the annual FIA gala, but about the Solitude Revival 2019. For Porsche at the start were among others Neel Jani, Andre Lotterer, Marc Lieb, Hans-Joachim Stuck and Walter Röhrl.

If you rest, you rust, that's what they say. But you can avoid it by keeping moving. That applies equally to people and cars. Seen in this light, the Solitude revival last weekend was a kind of group workout for the Porsche family. Training equipment included the Le Mans winner 917 KH, the Formula 1 winner 804 and the long-distance ace 550 A Spyder. 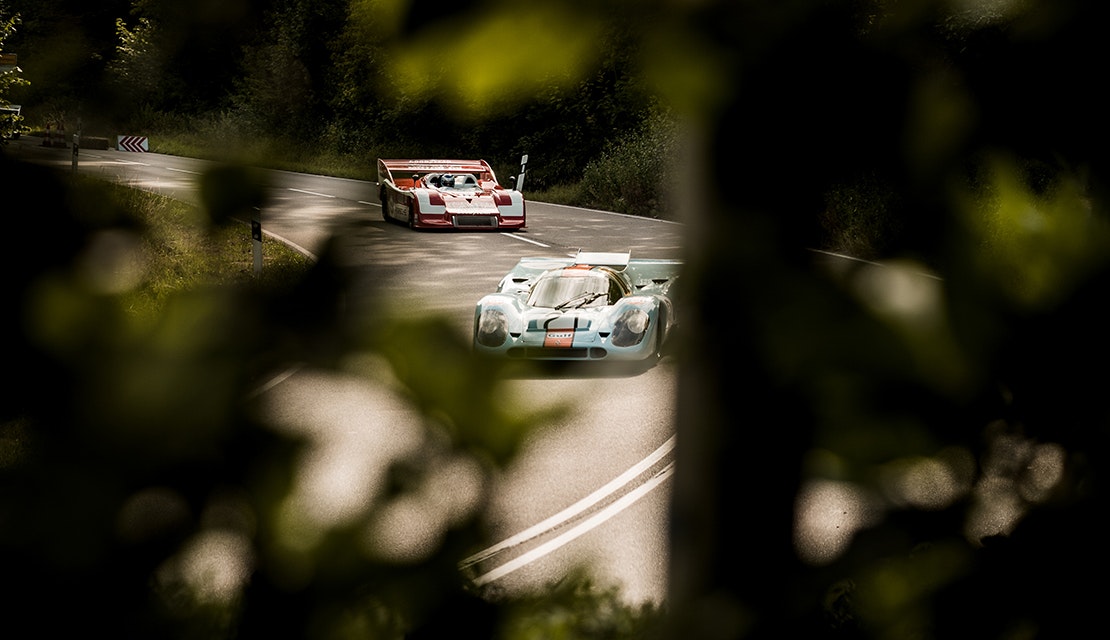 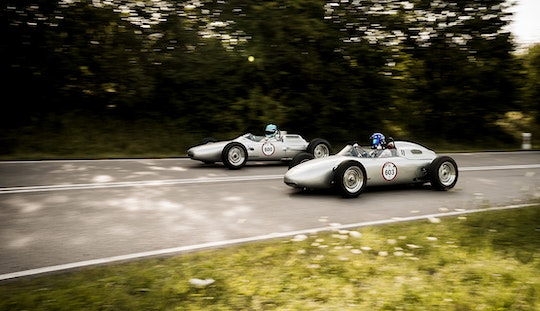 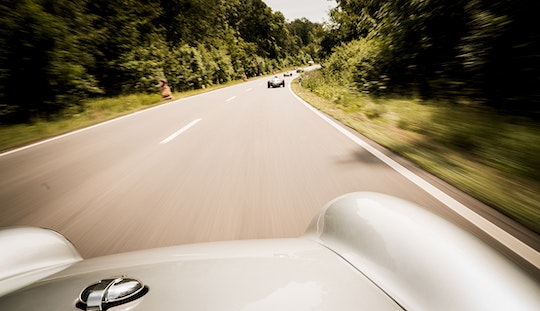 The route with it: Basically a home game and fixed star in history at the same time. Only 15 kilometers from the main factory in Zuffenhausen, the racetrack named after the Castle Solitude has been a landmark since 1962. Dan Gurney and Jo Bonnier marked a real double home victory for the 804 F1 in a Formula 1 race that was not part of the World Championship. On the weekend, Porsche works drivers Neel Jani and Marc Lieb piloted it. 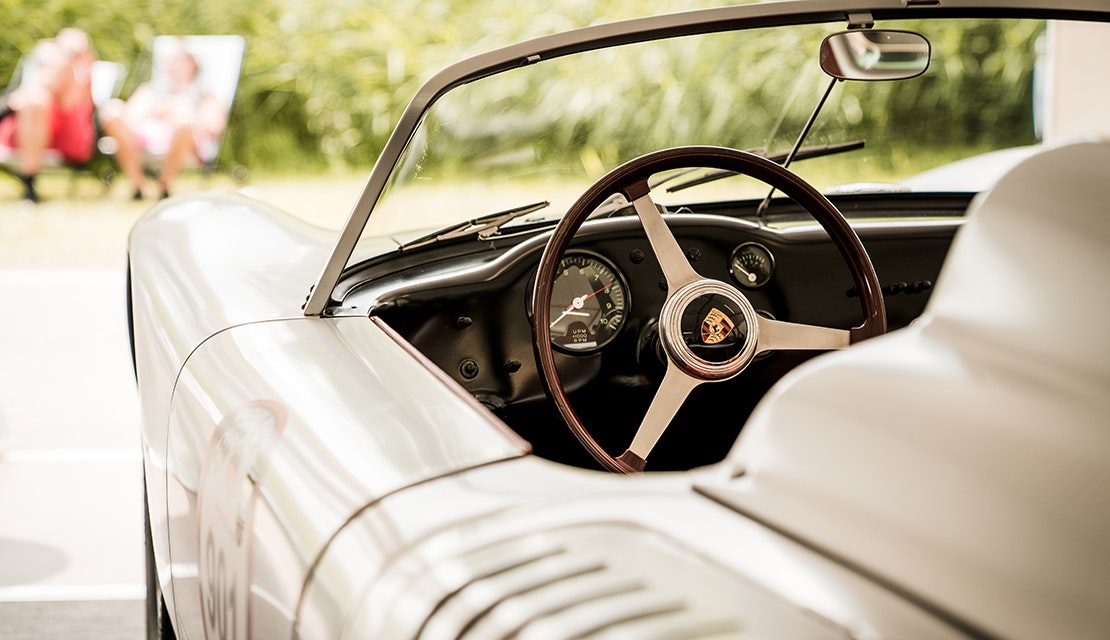 And Walter Röhrl and Co. proved that such a round of motorized jogging through the woods keeps you young, according to the motto: Who needs to hit the gym if you have a 550 Spyder without power steering? 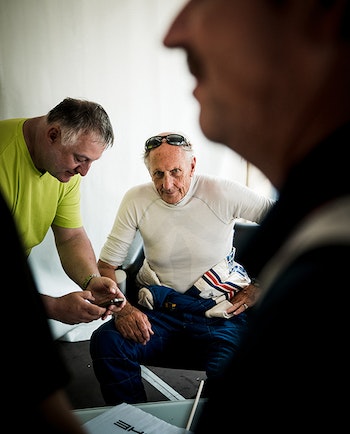 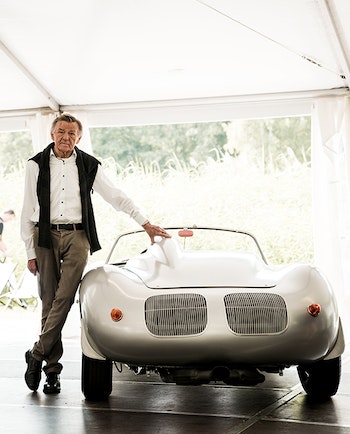 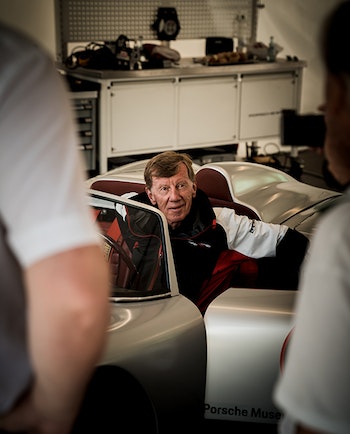 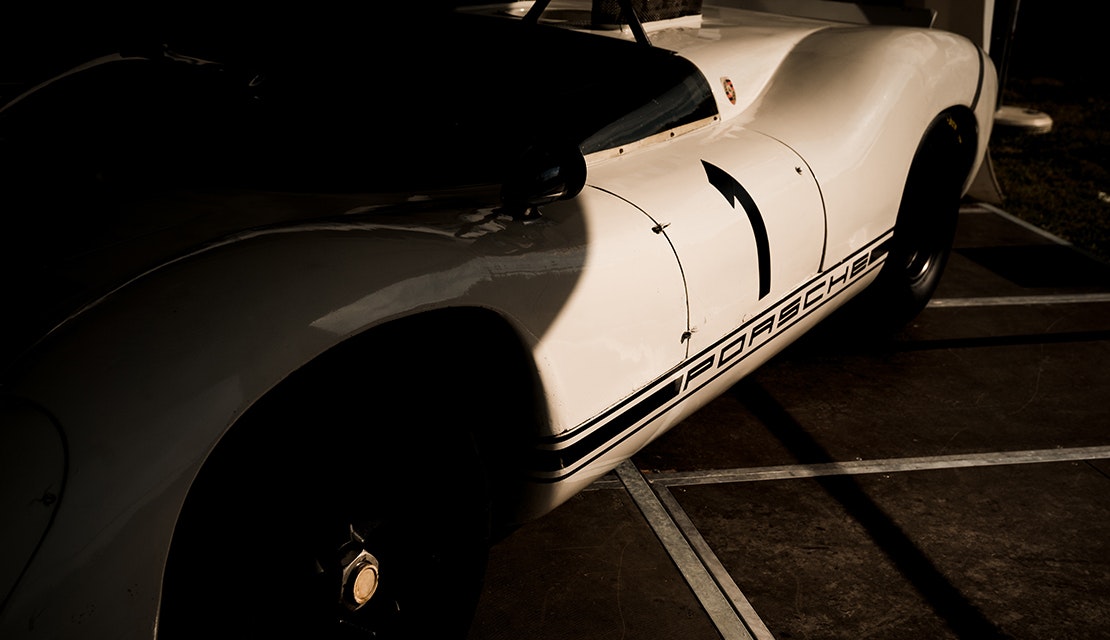