Artist and future archaeologist Daniel Arsham dares to take a look into the year 3019 with his take on Selfridges Corner Shop in London. The prospects? They're dazzling, thanks to a Porsche 911. And above all, they're pretty white as well.

What do canned tomato soup and a Porsche 911 have in common? To be honest: nothing at all. Except that both are at home in the corner shop of the well-known London department store Selfridges at the moment - and were reimagined by the American artist Daniel Arsham. Because until January 5, 2020, the avant-garde artist will be the master of the small shop on the corner of Oxford Street, which is home to constantly changing pop-up stores. And it is precisely here that future archaeologist Arsham has uncovered the fictitious house of a family in the year 3019, in keeping with the department store chain's motto »Future Fantasy Christmas«. Including one aged but fully functional Porsche 911 of the 992 series. 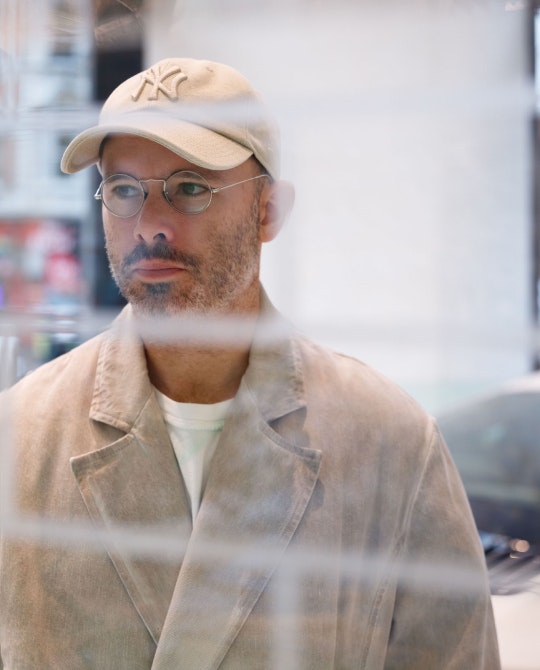 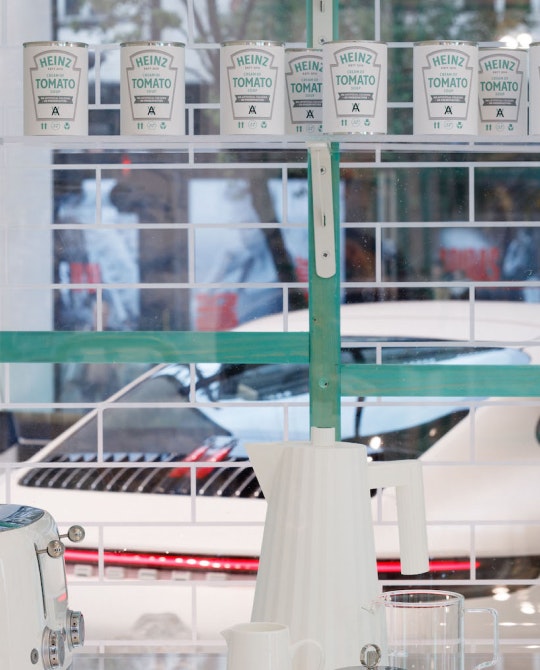 Inside the shop, in addition to the aesthetically weathered sports car, there are numerous other everyday objects that have undergone the typical erosion treatment. A crystalline Vogue of the parents, for example, joins the children’s washed-out basketball basket. And the clothing from the year 3019? Are sold by Arsham and Selfridges next to rediscovered Rimowa cases in an exclusive collection. The only question remains: Will the canned tomato soup, which appears in white after Arsham's overhaul, still taste good in the year 3019? We have some doubts about that. But not about Arsham's art and the timeless lines of the 911. 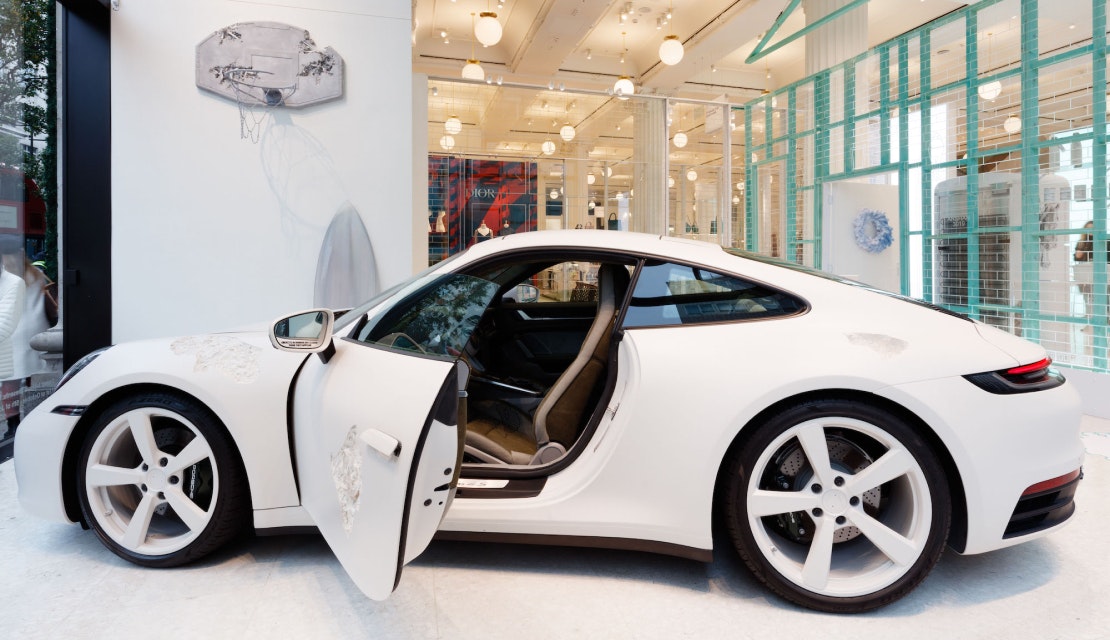