Proud Scot, the most famous secret agent in the world, knight, Oscar winner, successful bodybuilder: Sean Connery was everything. Now the »best bond of all times« has died at the age of 90. An obituary.

»Above all I want to be an old man with a good face, like Hitchcock or Picasso,« Sean Connery once said. He achieved this goal in any case. But there's so much more to it, because the son of a truck driver and a cleaning lady from Edinburgh puts his foot down early. After school, many side jobs and the Navy, he becomes the Scottish champion in bodybuilding. And even third in the fight for the title »Mister Universe«. But he only became really famous with his legendary role as secret agent James Bond 007. He first took on this role in 1962 and chased the villain Dr.No. Six more films follow as mime of the most famous secret agent in the world. And many a ride in some highly exclusive vehicles. In the role of James Bond Connery logically relies on British makes, privately also on a Porsche 356 1600. 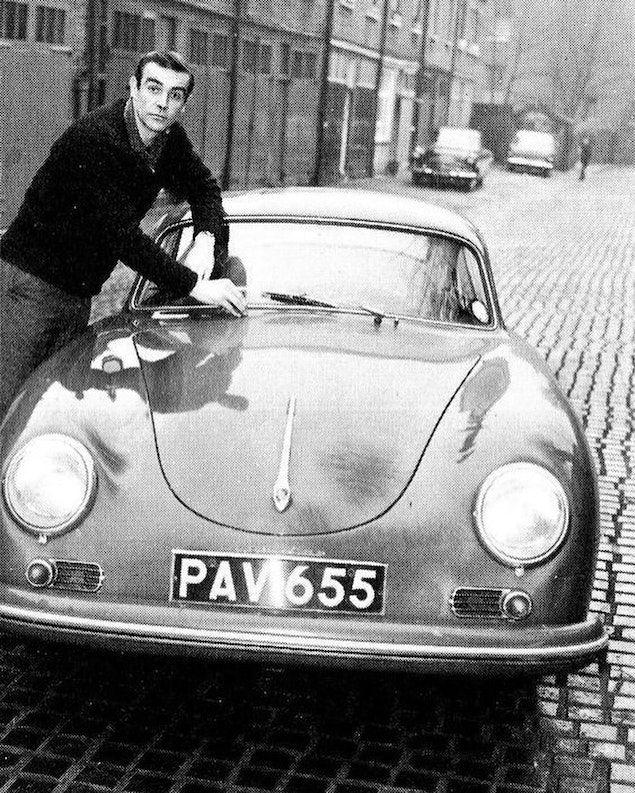 After his time as Bond, Connery then established himself as a character actor - as in »The Untouchables« or as the father of Indiana Jones. For his role in the first film he receives his first and only Oscar in 1988. In 2000 he was knighted by the Queen, in 2003 he played the last role of his career as »Sir«: As novel hero Allan Quatermain he gives his dernière in »The League of Extraordinary Gentlemen«. Afterwards Connery withdraws from public life. One might think he was talking about himself in one of his most famous quotes: »Some people age, others mature.« That is right, Sir Sean Connery.