Sea You Soon, or: a short history of surfing

A god who is slain because he is not a god. A failed actor. A Japanese immigrant son who's afraid of the water. Just a few examples to show: The history of surfing is first and foremost the history of very special guys.

Like no other, the navigator and explorer James Cook had travelled and mapped the world at that time. On his journeys he crossed all oceans, discovered countries - and surfing. He is regarded as the first European to observe Hawaiian natives riding on waves in 1776. Three years later these same natives beat him to death. They had become skeptical when Cook returned shortly after his departure with a broken mast to repair it. The natives thought that something like that would never happen to a god. After a few discussions they checked the divinity with well-tried methods. And Cook was dead. 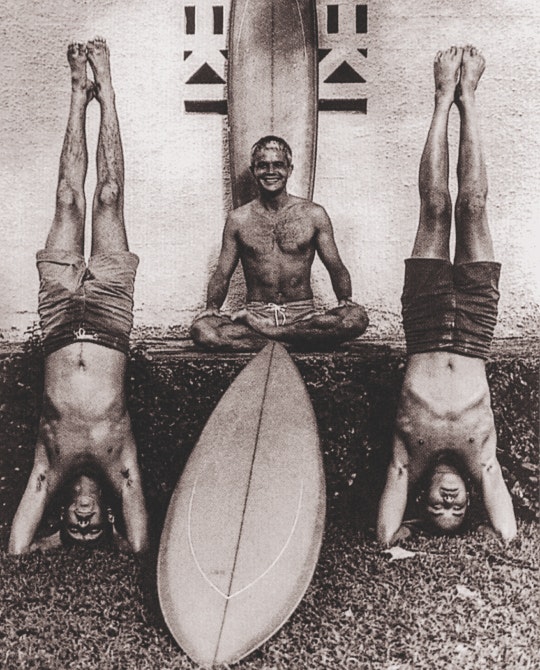 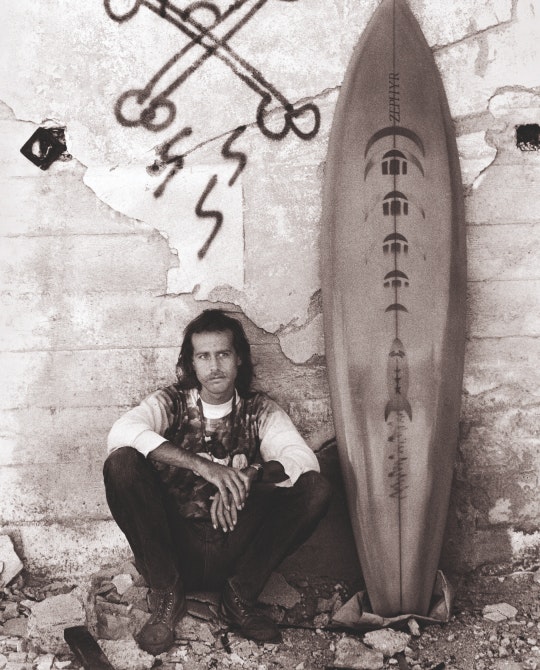 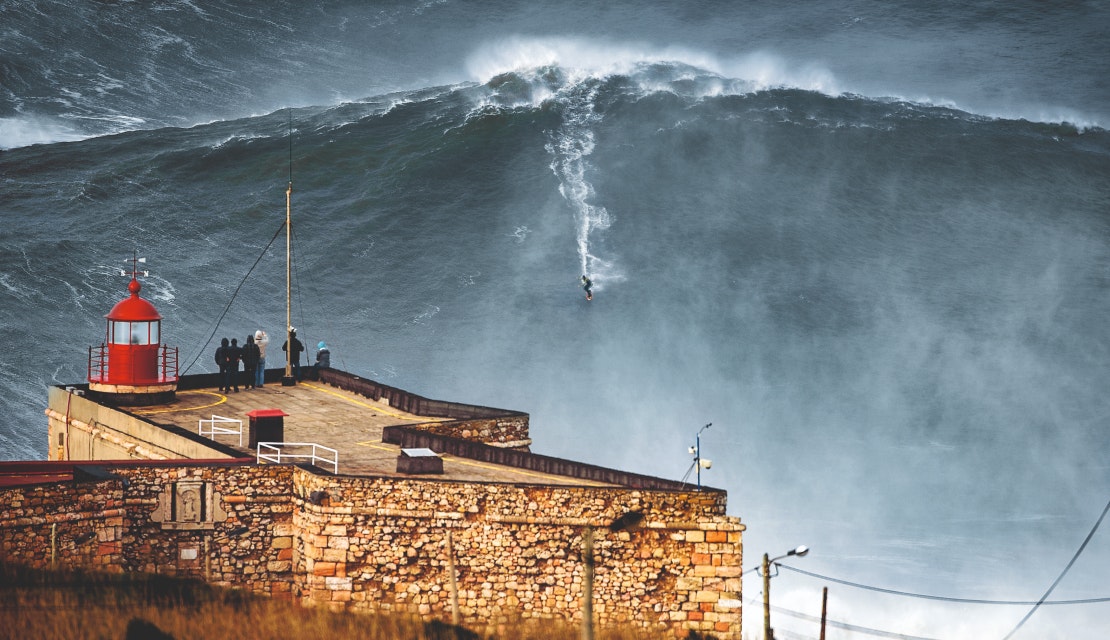 Surfing is not about life or death. That would be too easy. If you want to define surfing in one sentence, you might as well throw a stone into the sea and try to impress the water with it. People like to say that surfing is not a sport at all, but a way of life, a symbolic, weightless lifestyle, inspired by wind and waves, endless summer days and the impression of miles of sandy beaches. True - but only also. Above all, surfing lives from the guys and their stories. 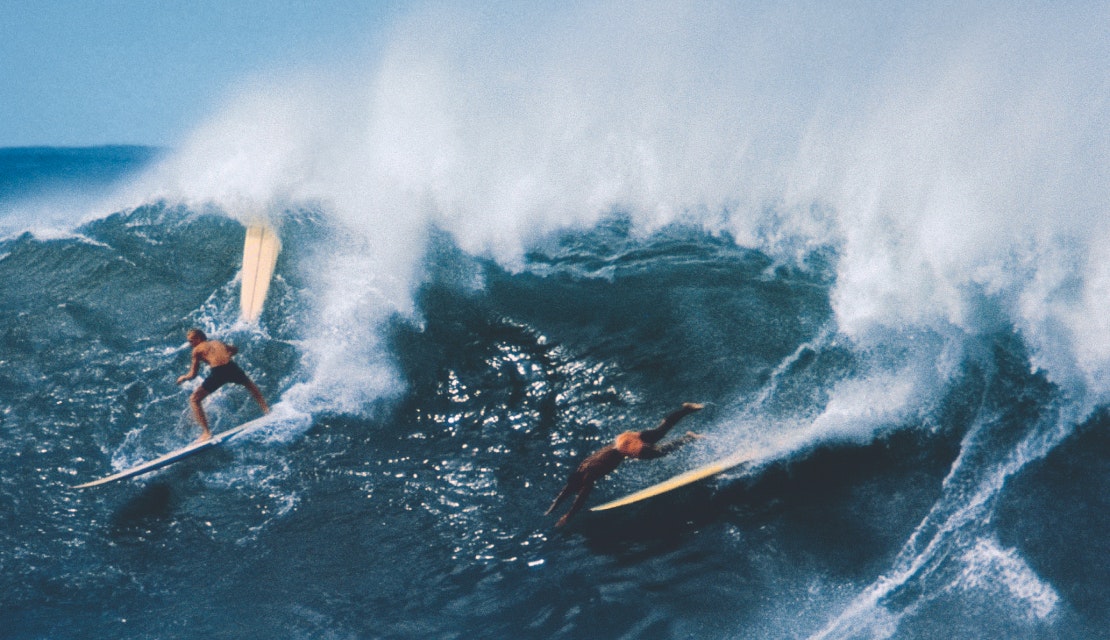 Like that of Tom Blake, for example. He moved to Los Angeles at the beginning of the 19th century to become an actor, temporarily worked as a lifeguard and was a talented surfer. He also thought about the nature of the surfboard and invented the fin, which gave the board more stability and better maneuverability. He thus revolutionized surfing and at the same time was one of the first to establish the surfer lifestyle. It was only as an actor that he never made a name for himself. Or the story of Minoru Nii, a son of a Japanese immigrant born in Hawaii, who was afraid of the water but invented the first usable board shorts. 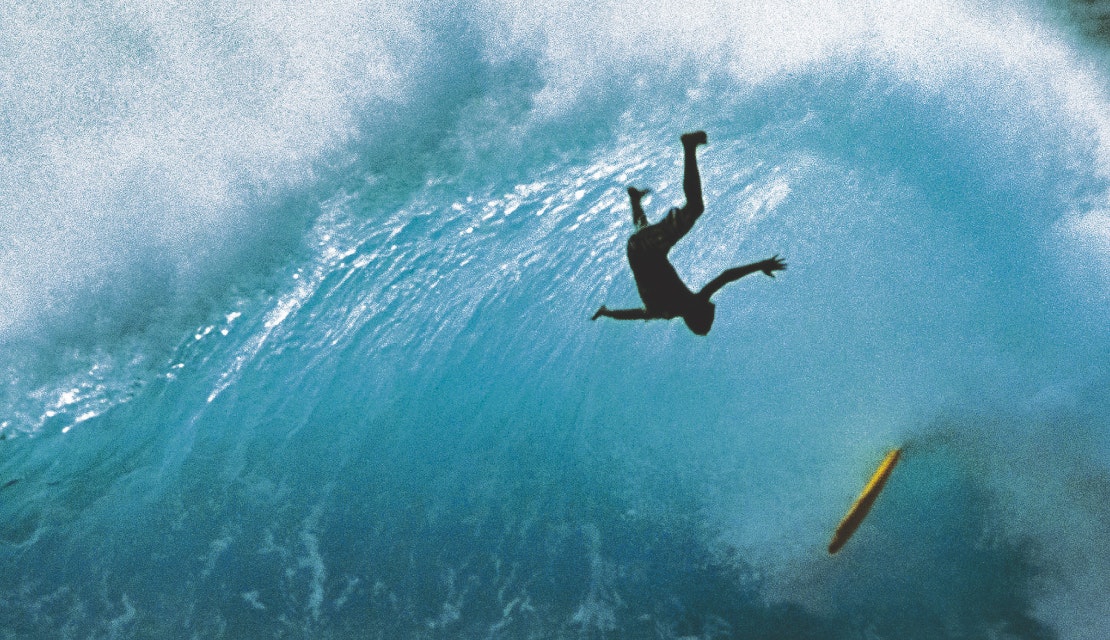 And then, of course, there are the film stories. Sean Penn as Jeff Spicoli in »Fast Times at Ridgemont High« from 1982, in which he says the legendary sentence »All I need are some tasty waves, a cool buzz, and I'm fine.« Or Keanu Reeves and Patrick Swayze in »Point Break« in 1991.

It's certainly impossible to get all those stories together. Two books are trying anyway. And there's no doubt that these two works come closer to the core of surfing than ever before. Those who still haven't understood it after reading these two books may continue to throw stones into the sea. 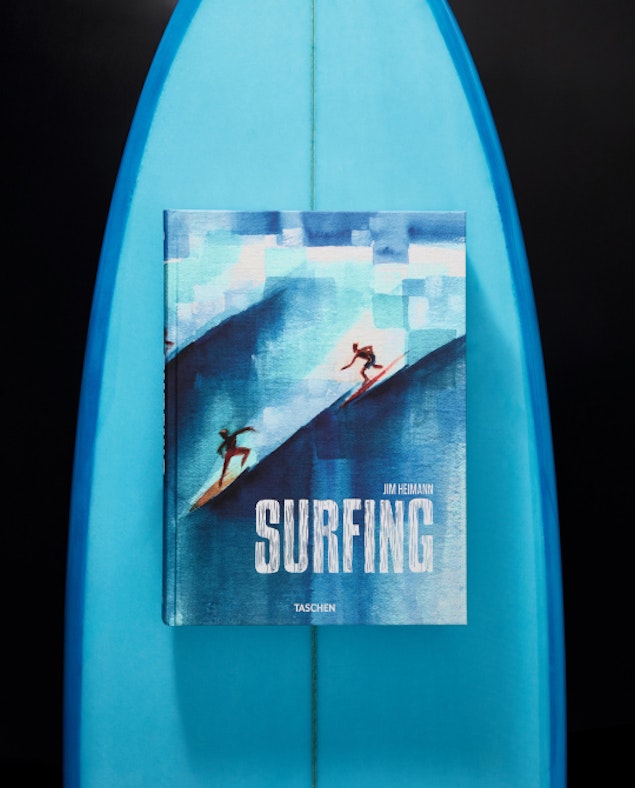 Such a book about surfing has never been published before. On 600 pages Jim Heimann puts an attitude towards life in book form and collects more than 200 years of surfing culture.

Guys, guys, guys. Surf Odyssey captures an attitude to life where it is painted in the faces with salt water, sand and sun.