That actor Richy Müller in his television role as Stuttgart Commissioner Thorsten Lannert drives a 911 G model in the Targa version? It's only logical. Because if there is one version of the 911 that stands for safety in particular, it is the convertible coupé built from 1965. Five clues as to why the company car cast in the Stuttgart crime scene is a bull's eye.

Sure, the particular chocolate brown Targa was already built in 1975. But with its 175 hp and sporty handling, the 911S is still a real bullet in every film universe. And a damn good police intervention, with which accesses of any kind can be handled at optimal speed. 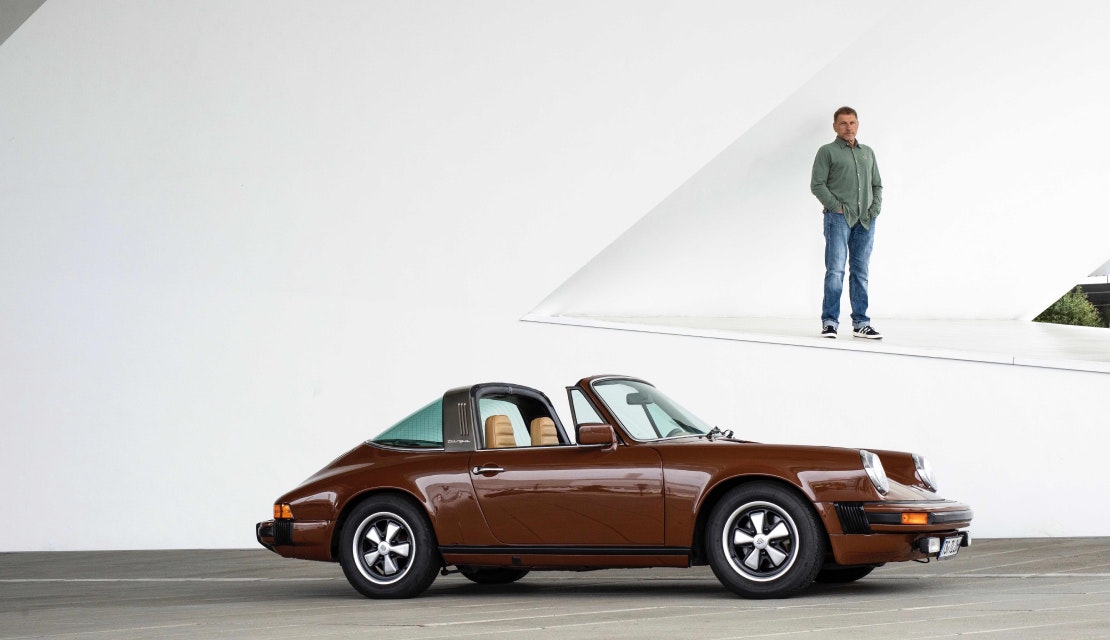 In crime thrillers, people practically never fight with swords - but if you can still count on a protective shield, that's pretty good. Because that's exactly what the name »Targa« means. By the way, the roof between the windscreen and the eponymous protective bar is still unlocked by hand in the case of this historic Targa. 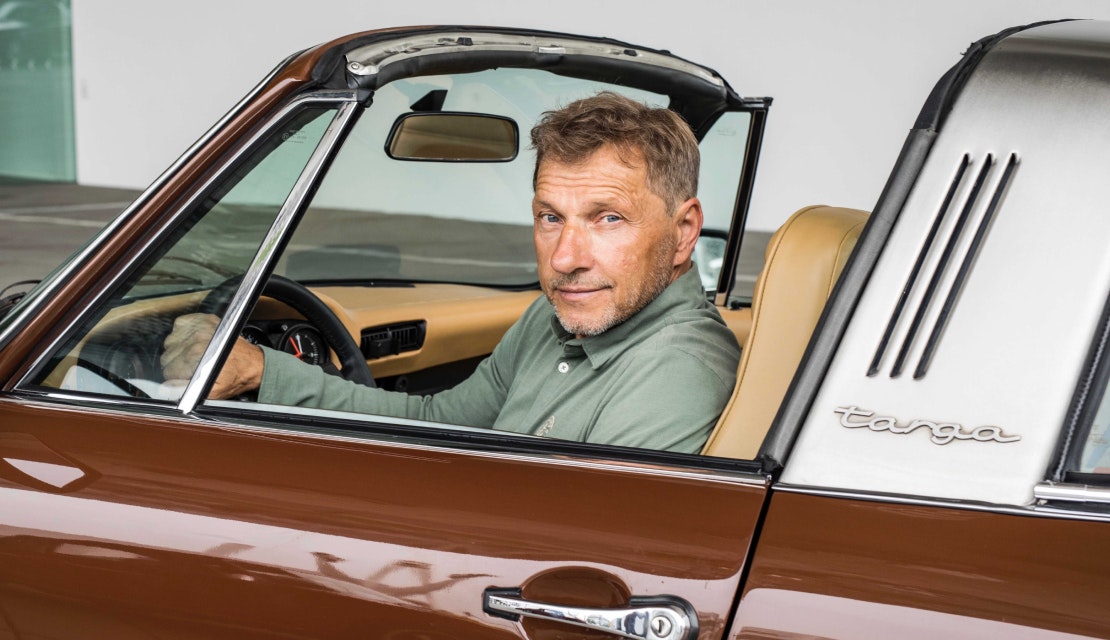 A good investigator knows his city inside and out. That Inspector Lannert is nevertheless bringing in reinforcements from his native Stuttgart? More than clever. Because if anyone knows all the ways of the southern German metropolis, then the 45-year-old 911. 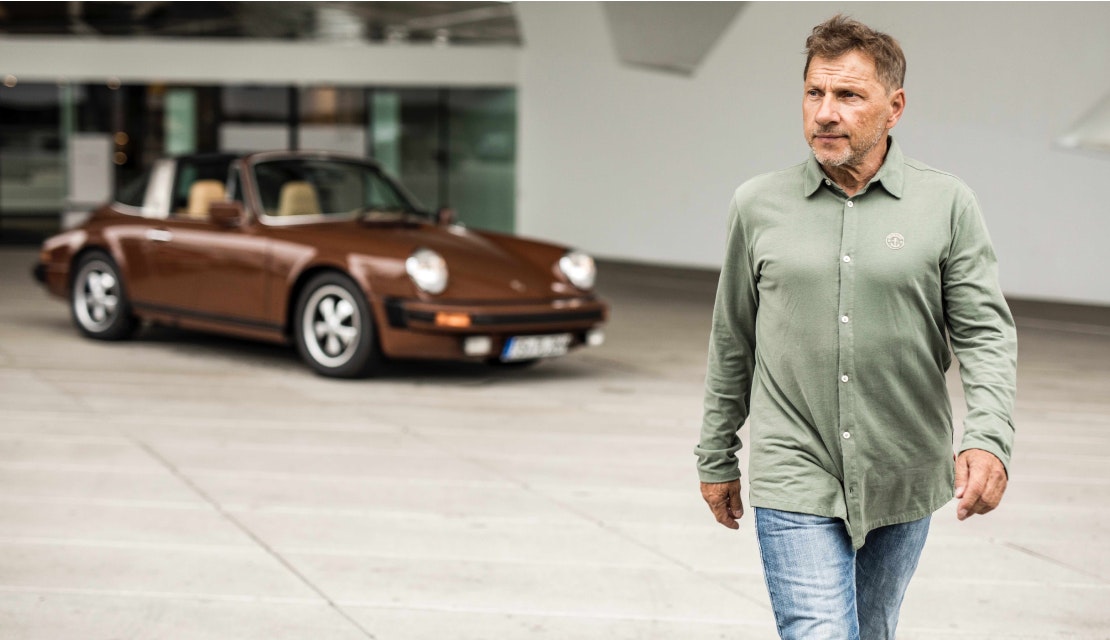 Yes, actually Felix Klare is Richy Müller's police partner in the role of Chief Inspector Sebastian Bootz. But Müller can also rely on his automotive colleagues. Because in addition to his film Targa, he has also been driving a chocolate brown Targa for years. In addition, there are also trips to the race track in a GT3. Müller and Porsche? Fit together. 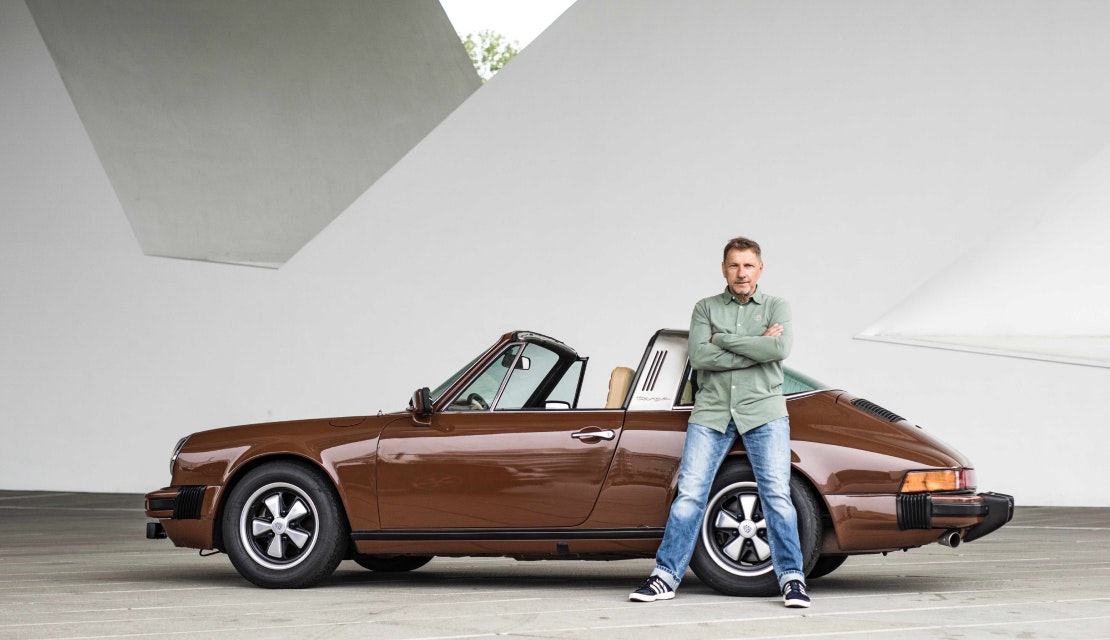 More than an Alibi.

As a police vehicle, a Porsche is a first-class cast not only in a TV crime thriller, but also in the real world. Proven by the 924 and 993 of the German police in the 1980s and 1990s. And the already retired 991 of the Austrian police from the Porsche Museum in Gmünd.