Roadtripping with Lem 911: "Many photos, even more nice Porsche people!

Why such an 911 is the perfect car for a road trip? Well, it's reliable, fast on the highway and looks good on top of it, says Maxime, who most Porsche enthusiasts probably know by the Instagram name @lem_911. We wanted to know a little bit more about it. On the way to AIRTIMES we sat down on the passenger seat.

A few months ago, I decided to attend the AIRTIMES event organized by @on_ass_is_events As the summer went on without any events or vacations for me, I decided to make a road trip with my best friend. I also asked @csprb to join us. We left Belgium on Friday; our first stop was at the @latelier_36 which is a classic Porsche garage in Liège. We had a great time with passionate people that I am definitely going to see again. We had the opportunity to see a very rare 930 turbo from 1975 which was one of the first produced. 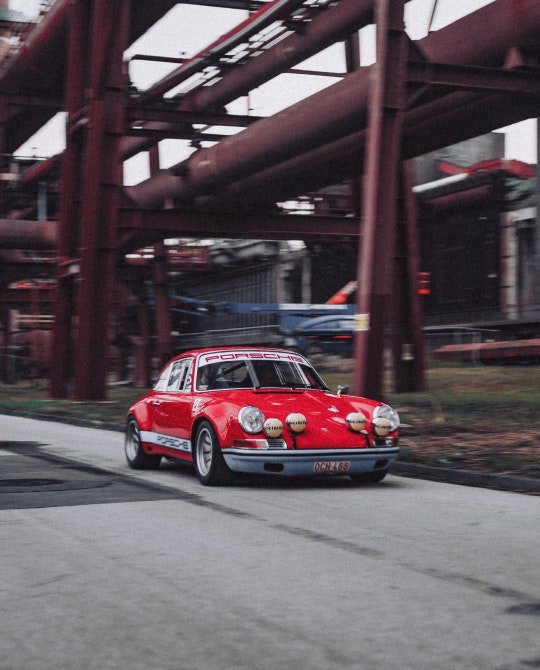 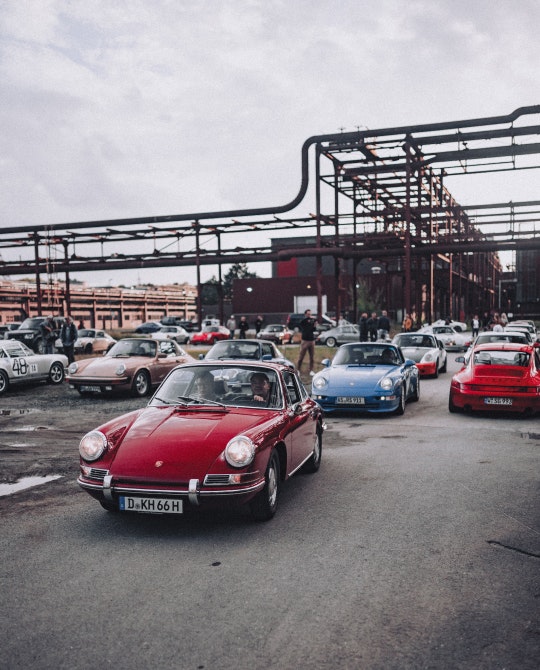 Then we left for Maastricht so Casper (@csprb) could join us and lead us to a Porsche paradise and pretty underrated garage. Speed Services garage which his owned by a Porsche magician that has been collecting cars and parts for more than 20 years. He basically showed us everything. Every time we were done with one room, he told us there was another one filled with 911’s. I was amazed of the quality and the quantity of parts they have in stocks. In the same room there was a classic 935 with more than 800hp, a 993 turbo with a GT2 kit done by Porsche manufactured and a RSR tribute. We had a blast there. 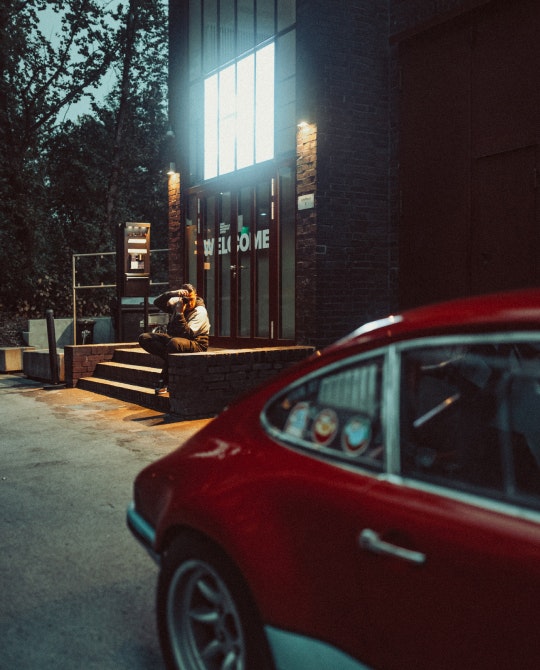 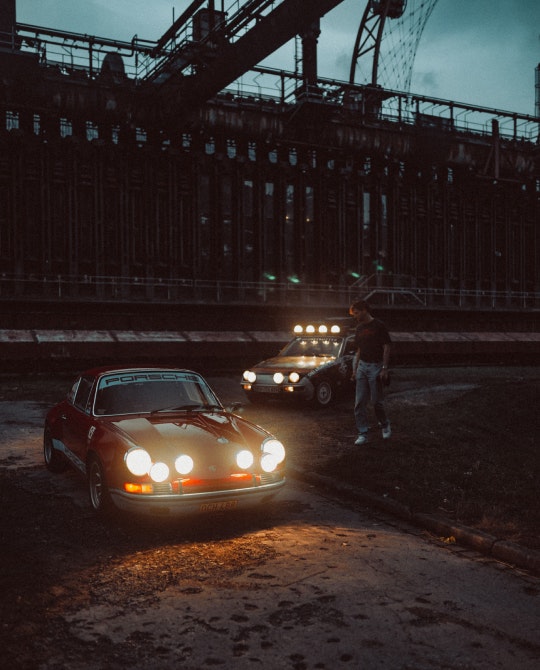 On our way to Mülheim we stopped at the famous Classic Remise in Düsseldorf. I loved the feeling you get once you enter the main room. You really don’t expect that many cars in the same place. We finished our first day with a 911 meeting organized by @flat6high5 in the exceptional Zollverein location near Essen. Took many photos there and meet even more nice Porsche people! 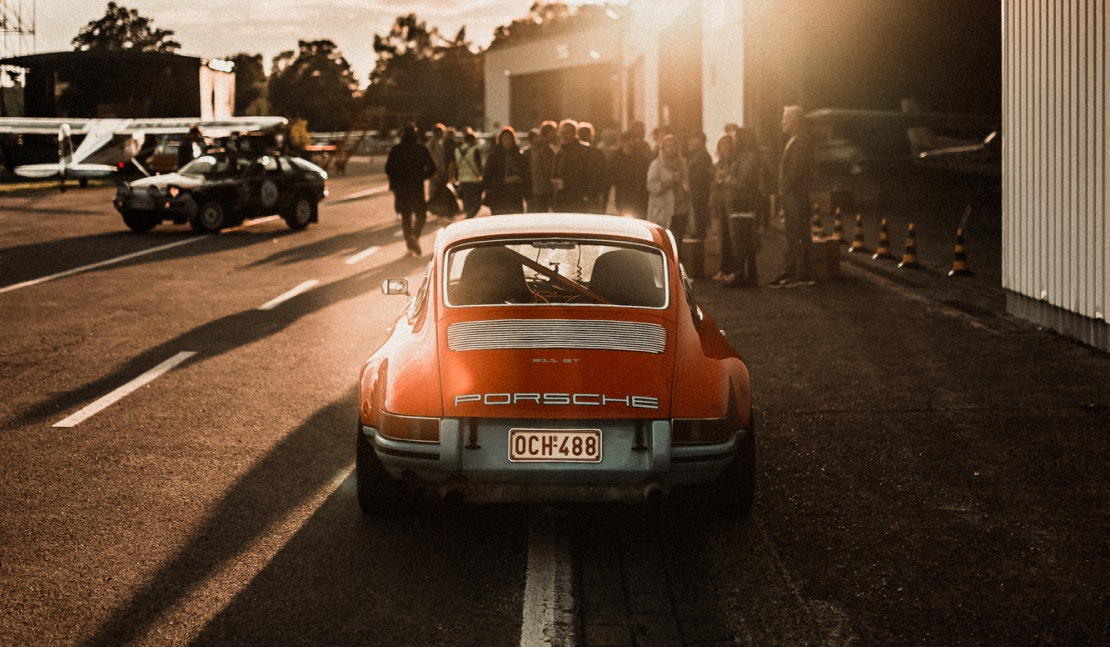 After a short night we started the »AIRTIMES« day with a cars and coffee followed by a photoshoot with a local Porsche driver and his son (@passion_993 and @p.g.photography) they showed us some nice spots in the area before going to AIRTIMES. What can I say? it was nice to see all those Porsches and People that I see on Instagram regularly but also discover some new ones. Overall, it was a great event, even if I would have loved to go for a drive on the airstrip or parked the car next to some planes! I’ll definitely come back next year for sure! 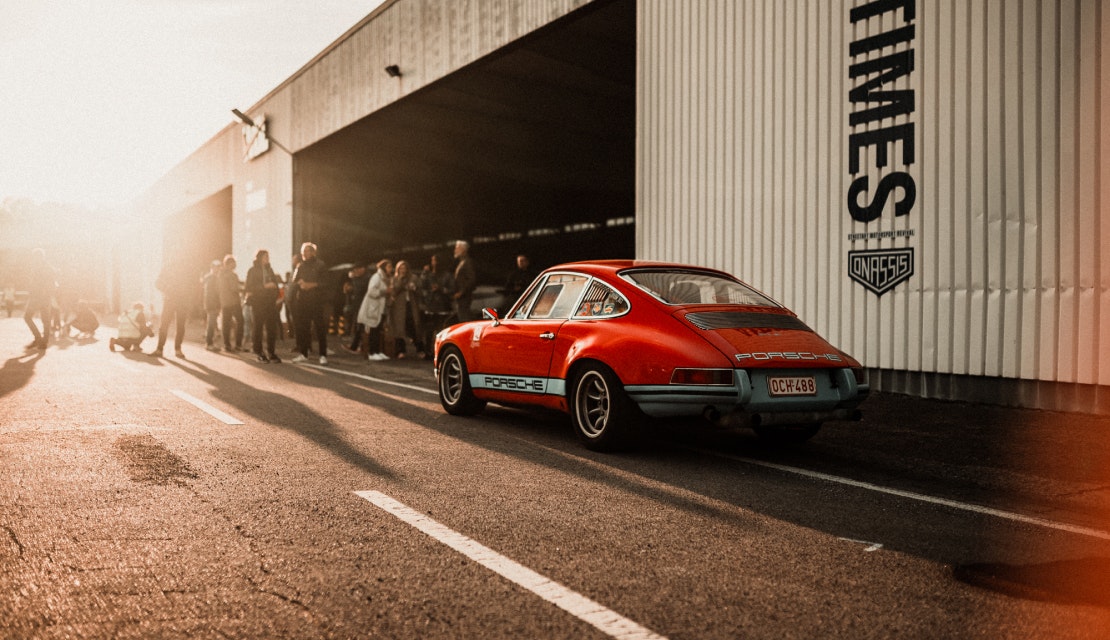