The driven one: Keanu Reeves

Early in his career, critics often panned KEANU REEVES as untalented. -Recently he has reinvented himself as a neo-noir action hero. Talking to the fifty-five-year-old actor today, you get the feeling that you’re -dealing with an Eastern thinker. But his answers are often infused with such -irony that it -becomes clear that this man doesn’t take life so seriously after all. Today he turns 56 years old.

2019 was his year. As an actor who has transformed from nineties poster boy into a blockbuster superstar with an enigmatic aura. But above all as a human being who donates large sums to charity organizations and shines through his modesty. The Internet has even turned him into a sort of saint. Because he once sat on a bench eating a sandwich lost in thought or was seen alone at a movie theater watching a film with a tub of popcorn. A recent viral sensation is the “Keanu Reeves death answer”. On The Late Show with Stephen Colbert, he was asked what he thinks happens after we die. Reeves didn’t make some witty, off-the-cuff response. Instead, he took a deep breath and said, “I know that the ones who love us will miss us.” Reeves still takes the subway to work. And not much has really changed about his acting style either.

Though the description has moved from “skater-dude fuzziness” to an “otherworldliness” with “a slightly uncanny, declamatory quality”. The New Yorker dedicated a long article to the actor titled “Keanu Reeves Is Too Good for This World”. Moe than twenty-five years ago, he portrayed the Indian prince Siddhartha in Bernardo Bertolucci’s Little Buddha. Most recently, Keanu Reeves, who enjoys fast motorcycles and has a penchant for Porsche, can again be seen as a marked man on the run in the third instalment of the hugely successful John Wick series where he plays a man out for vengeance after someone kills his dog. 2021 the next movie of the franchise will hit the box office.

You’ve been chased through countless action films – on a surfboard over waves, on a bus across Los Angeles, through virtual worlds and the urban canyons of New York. How do you relax?

I take an ice bath.

When filming and training, I relax with an ice bath. You get into hot water and then do an ice bath.

That doesn’t sound particularly comfortable. How exactly is that good for you?

An ice bath is great for the muscles, the joints and recovery in general. It helps with inflammation and gets the blood circulating. I first heard about ice baths while shooting The Matrix.

How long do you stay in there?

I try to do ten to fifteen minutes. If you get out after fifteen minutes, you start to get sleepy. Everything starts to feel warm and you just want to go to sleep. Then you try to have a good night’s sleep and live to fight another day.

But you can’t always take an ice bath when you need some time out.

I find peace and quiet every time I take a break – and when I’m in tune with the world. When I and the people I love are well.

And that can be anytime and everywhere?

It can be anywhere. If you have that moment, wherever you are, it would be great to be able to take that moment with you. You could be going into work or riding a motorcycle. I also like the feeling of new beginnings. I feel like that every time I am leaving town to work as an actor. I get that sense of claps his hands “Okay, what’s going to happen, where do we go?” I felt like that when I went to do The Matrix because I was going to Sydney for seven months. I really enjoy that. 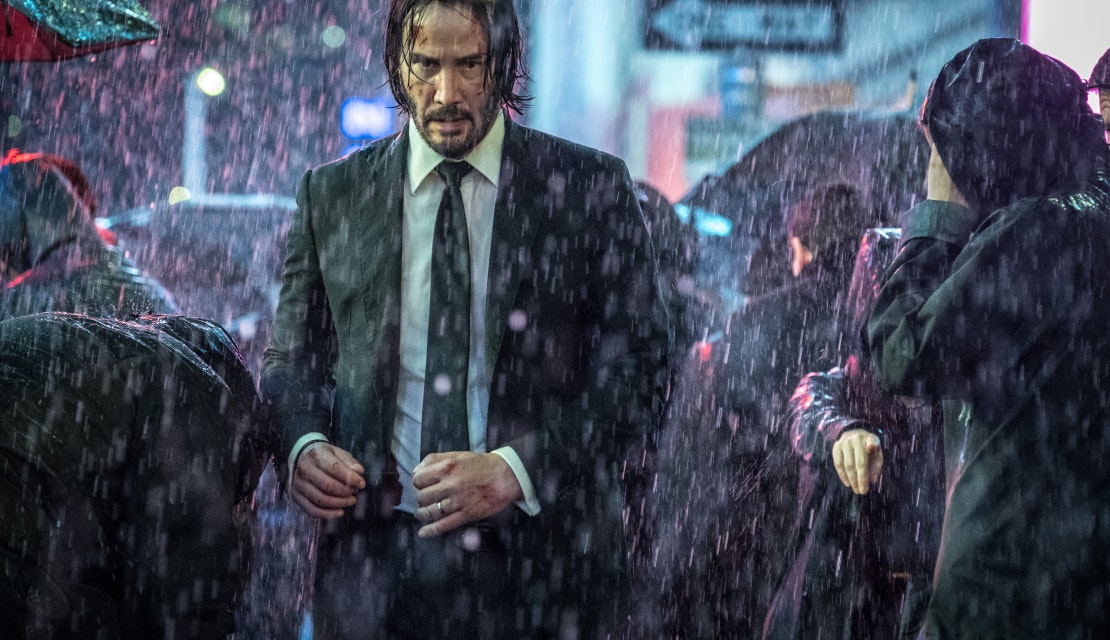 I love riding motorcycles. And here in Los Angeles there are so many wonderful locations to ride – through the mountains, by the ocean. I like to spend time in nature. I am in awe of nature. You’re standing on a planet and the heavens are above you. That really comes across. Peace can come when you have a moment to pause and everything is okay – personally and with the ones that you love and your world.

That sounds very spiritual. You played the Buddha once . . .

I’m not a Buddhist, if that’s what you’re getting at.

But has this experience influenced your view of the world?

I think so. I found the concept of Samsara, the circle of living and dying, fascinating. The whole idea of birth and death and impermanence has broadened my perspective of things. It made me more aware of many things, like the idea of compassion – putting yourself in the position of another. How do you feel about things? And – by extension – how does the other person feel? Why would they do what they are doing?

According to Buddhism, all life is suffering. So how does one manage to be happy?

It’s about freedom from suffering. Because suffering isn’t permanent. You have to understand its origins. Does it come from emotional hunger and confusion? What is the nature of your self? The aim is to reflect on that in order to gain an objective perspective. That gives you the tools to influence your own actions.

Buddhism says suffering comes from desire. Do you reflect on yourself and your desires so you can keep an objective distance?

You could put it that way. You think: Why am I doing that? Why do I want that? Oh, that’s why! So you go and look for the reason why, and then you make a different choice. If not, you would probably do the same thing over and over again. But that is a very complicated topic.

But you make it sound so easy. Where does this ability to analyze yourself come from?

That probably comes from my acting experience. But everything I am saying right now is probably born from Little Buddha. Though some people didn’t think I could fill the role. I was flying with Air India and one of the stewards came to me and said how much he loved my films, that he had seen me in Speed. And he asked what film I was doing next. I said I was working with Bernardo Bertolucci. And he said, “Bertolucci, fantastic, what are you playing?” And when I told him the film was called Little Buddha and I would be playing Siddhartha, he said, “No, you can’t!” 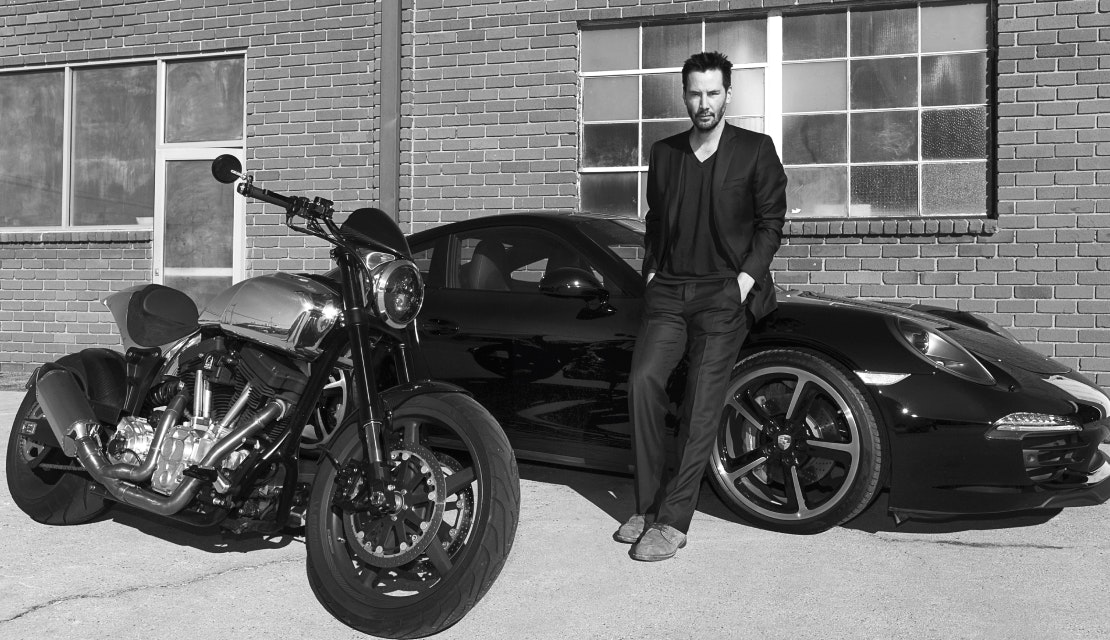 And what did you answer?

“Why not? Anything is possible.”

I am not an adept. But I know people who have gone to Tibet to study and meditate in caves. It seems the personality is taken apart.

Well, probably not. I can definitely hear the call of the mountain. But my work is here in the city. And my personal cave is probably my couch.

In our multimedia society, the city can be a pretty hectic place. You just have to go online . . .

I am not involved in social – what are they called? – social media.

You always seem in a very cheerful mood. Is there anything that can make you lose control?

Of course. When something makes me mad.

And what makes you mad?

Really mad? Honestly, I haven’t been really mad in a long time.

Read the whole interview and many more stories in rampstyle #19.