»Ride« with style: Lenny Kravitz on the road in the original Targa

That Lenny Kravitz has style is well known. But with the music video for the song »Ride« he proves this again. At the wheel of a classic 911 Targa. Just like in the interview we did with the musician in Paris - the scene of the short road movie.

»Fly away« is in the past. In the meantime Lenny Kravitz is driving more. And that in a original 911 in the stylish Targa version. You can see him in the music video for Kravitz' song »Ride«. Released back in 2018 on the album »Raise Vibration«, the song has also has a video to go along with it. These are not necessarily about the beautiful car, but about the journey, life itself - and the relationship between the artist and his muse. Or as Lenny himself puts it: »The dance between the writer and the spirit in the city of lights.« 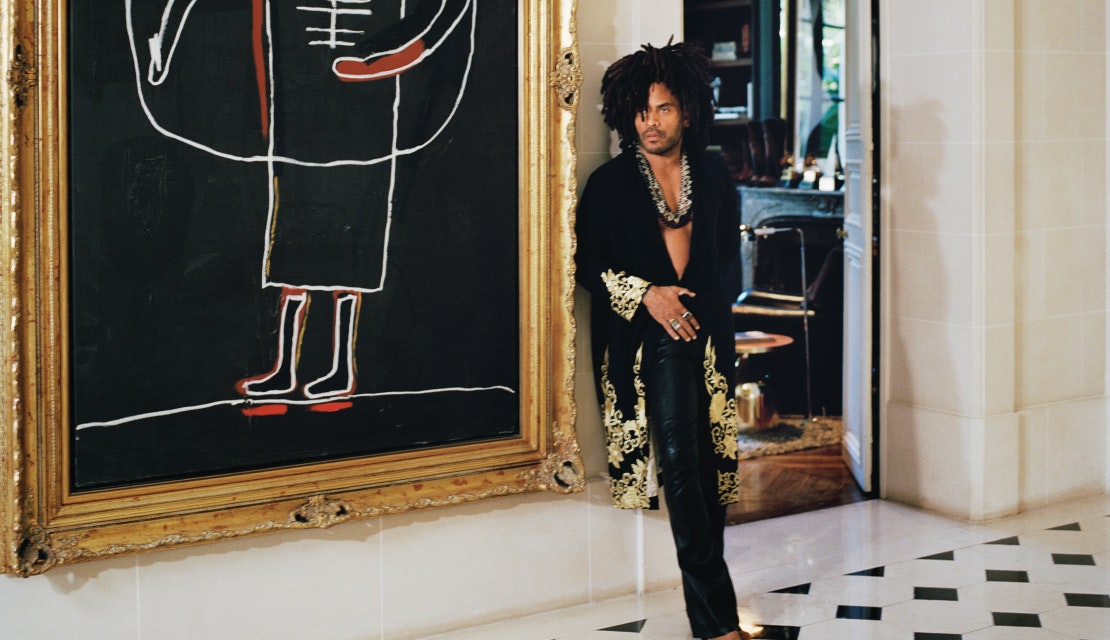 By the way, the dancing happens in and around Paris, where the musician has his own loft. There he likes to talk about why he, as a womanizer, has a harder time than expected - and what the furnishing of his apartment has to do with it. By the way, he approaches his days in a very similar way to the music video: They may not always be a ride in a Porsche, but they are always a journey. Says Lenny himself. What else does Kravitz have to state about aesthetics, women and life? He reveals in an interview on ramp.space. And in the current rampstyle #20.