»Returning to the essence«

We still encounter the design principles of the »Bauhaus« even after 100 years. Also and above all: in the case of Porsche.

Beautiful and useful. Ring any bells? That's right: »Bauhaus«. To be more precise: The design principle meant by this, which goes back to the work of the school of art design and architecture of the same name, which the German architect Walter Gropius founded in Weimar in 1919. Even today, a hundred years later, we still encounter the liaison between art and craft, translated into concrete formal language, under the categorical aspect of formal reduction, lively to stimulating in the most diverse areas of life. For example, wherever the sports cars from Zuffenhausen can be found. Coincidence? »No«, says chief designer Michael Mauer when he stresses in an interview with Christophorus that he sees a parallel between Porsche and Bauhaus above all in the understanding of »how products or buildings should be designed«. 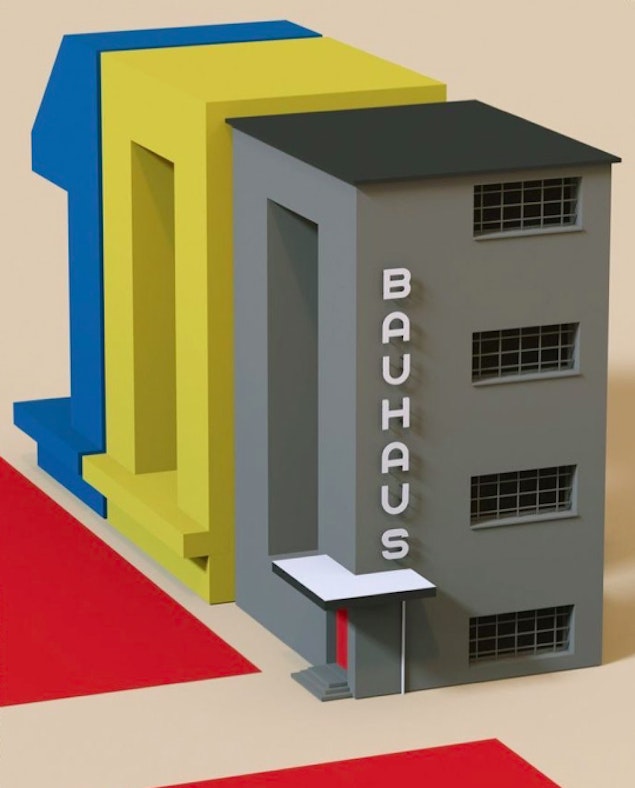 True words. Because we see it too, the parallel. From the 356 to the original 911 to the Cayenne or the new 992, this is expressed in an equally reduced and timeless form. But how does this paradigm behave in the case of the sharp GT models? Is that still Bauhaus or already Expressionism? We spontaneously think of the striking rear wing of the old GT3, which evokes associations of an ironing board rather than functional restraint. On the other hand, here too: »form follows function«. Reduction to the essentials and so on. And the »essence« of such a super sports car as the GT3 is the sporting progress, which would again be wonderfully consistent with the Bauhaus principles and Michael Mauer's plea for a »return to the essence«. 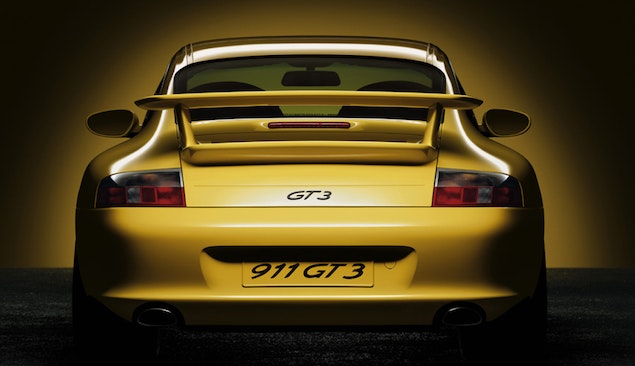