There aren’t many things that haven’t been said about the GT2 RS already, so consider the little opinion pieces as a filler for the photos. Says photographer and writer Kyle Myer himself, who shot the mighty GT2 RS in the sunset. 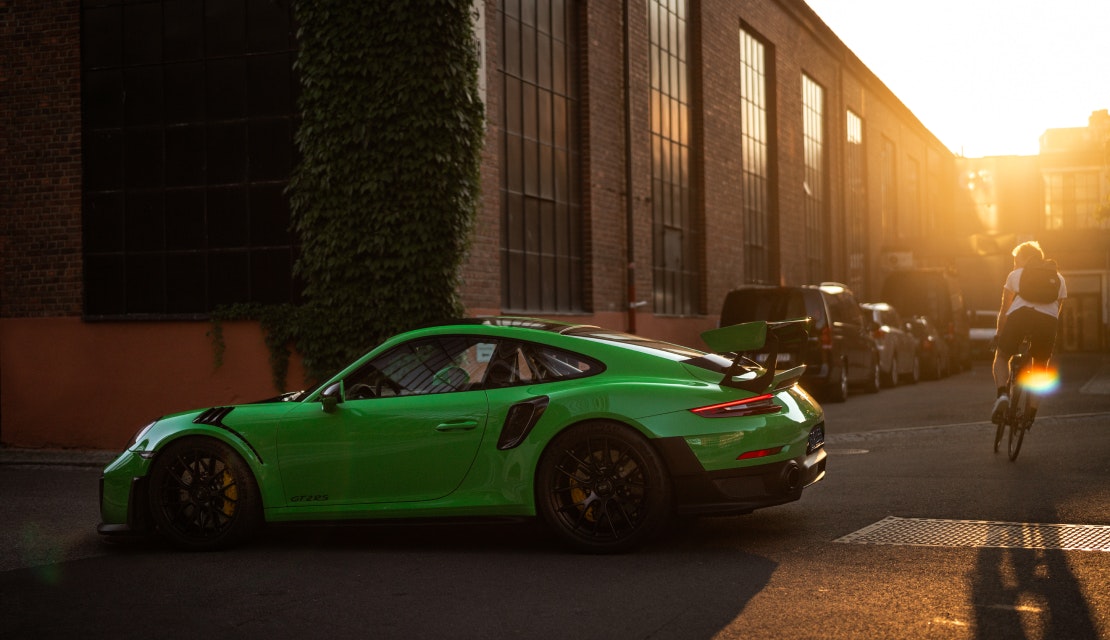 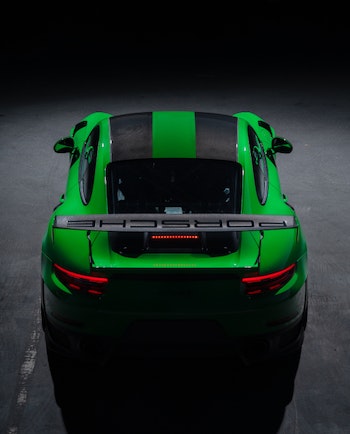 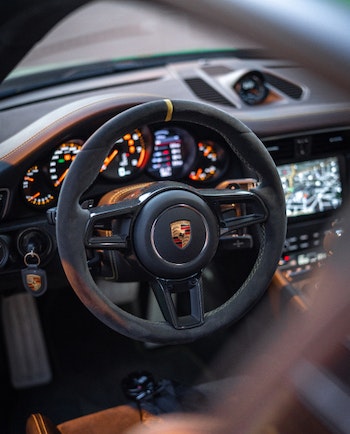 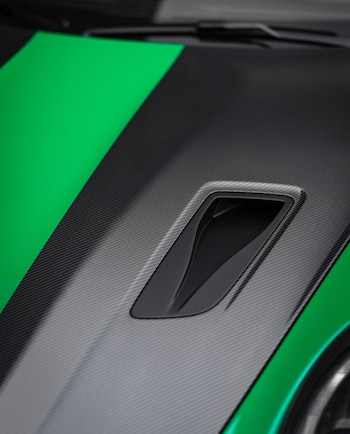 »The 2.7 RS was the catalyst: suddenly the »odd« design that is the 911 could be salvaged and made into a real racy machine. So, they kept adding more and more until it became top of its class. Engines got bigger, wings got bigger, the car got bigger and everyone’s … let’s say ego … got bigger when they drove it. Enter the 993 GT2, the first of the GT monikers and the dawn of the consumer race-ready modern 911.« 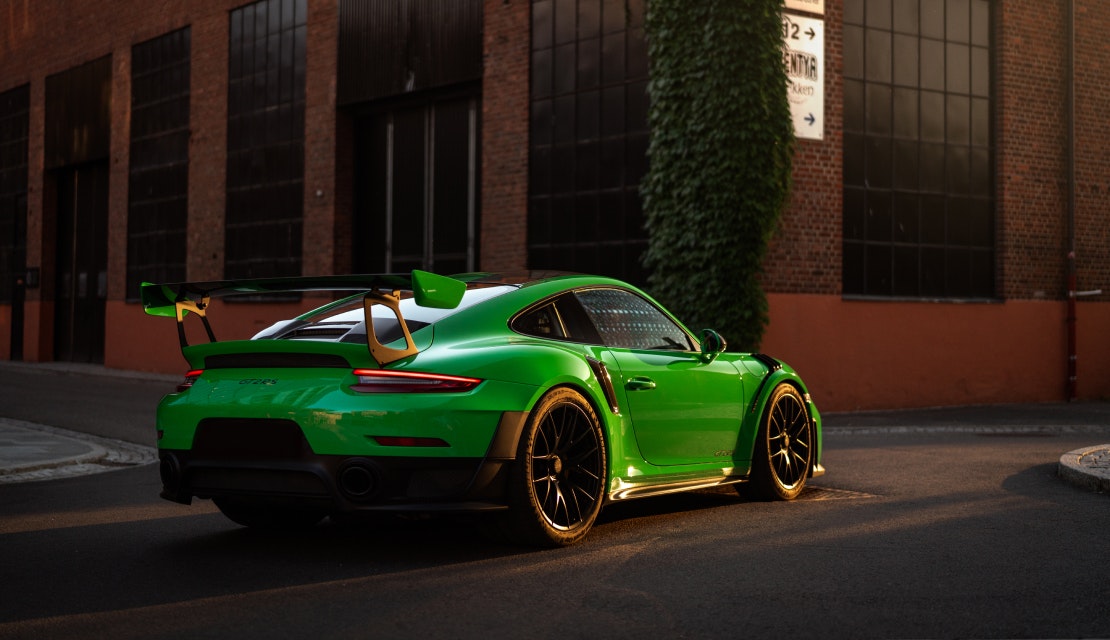 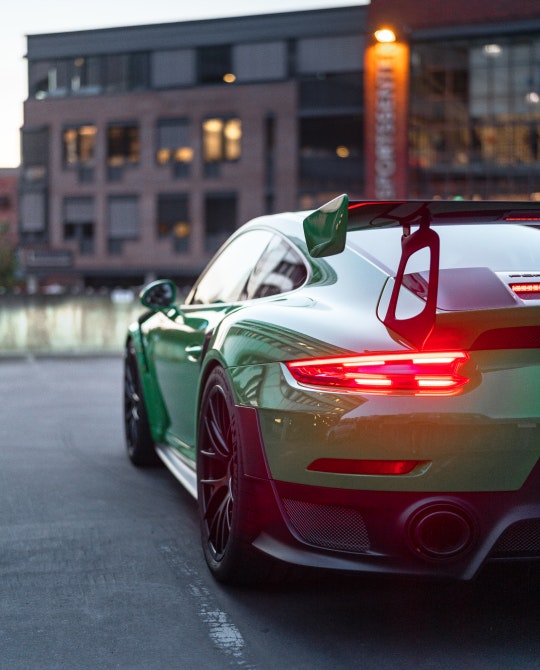 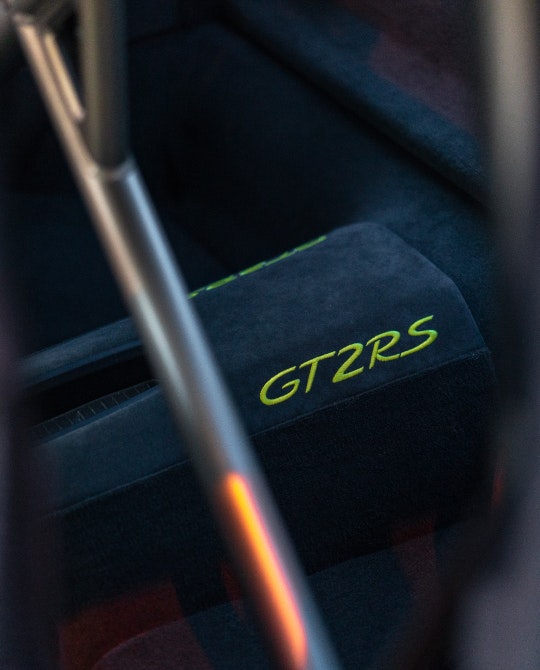 »Objectively the best consumer-level 911 ever made. Subjectively, you could argue to infinity. The 991 GT2 RS scares me in much the same way arguing with a body builder on steroids does. It’s big and strong and pretty, but there’s a lot of murderous potential in there so you’d rather not get it wrong.« 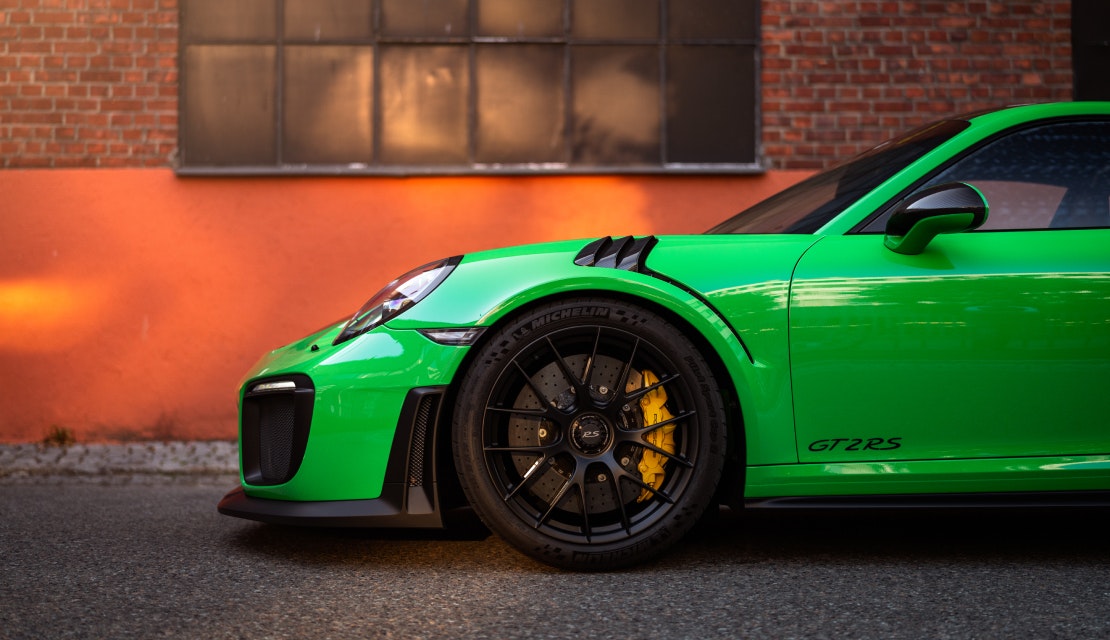 »I’m not sure what else there is to be said about the GT2 RS. The numbers are easily Googleable and the lap times speak for themselves. It’s the culmination of 57 years of just adding shit to the unlikely design of the 911 until it worked. And damn, does it work… It’s fast, it’s scary and it’s pretty as hell. The end. And now? You can go and look at the photos…« 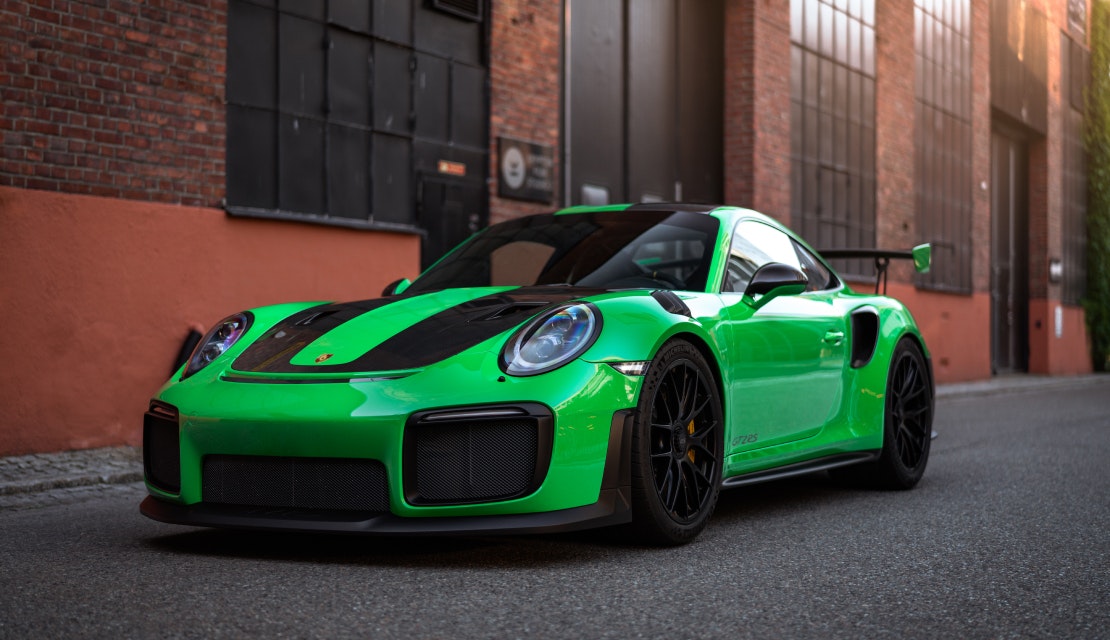 American raised, Norwegian made. I was born and bred in the land of the free and escaped to Europe in 2004. Storytelling has always been my greatest passion, second to that is a close tie between adventure and cars. Fresh air vs exhaust fumes.