Attitude: best shown in a triptychon, according to Content Creator and photographer Simon Lohmeyer. We can only agree with that. And, of course, he goes into detail about his motivation for applying this traditional art form to Porsche. The former model also tells us what freedom, art and sports cars from Zuffenhausen have in common.

Hello Simon, what is this "Triptychon"?

As the name suggests, it is a work of art consisting of three parts. Each of them makes sense individually, but the whole that emerges from these three parts makes even more sense. The result is a completely unique and new work of art with its own meaning. That is why our video has three parts. We didn't invent this, many great artists have worked with this form of representation in their own way - from da Vinci to Dürer and Otto Dix.

Why exactly this form?

We simply wanted to make something different - not a classic commercial. We wanted to make a commercial that was as individual as Porsche itself. To achieve this, we brought this old art medium into the present and gave it the theme that is important to us: namely, showing attitude. 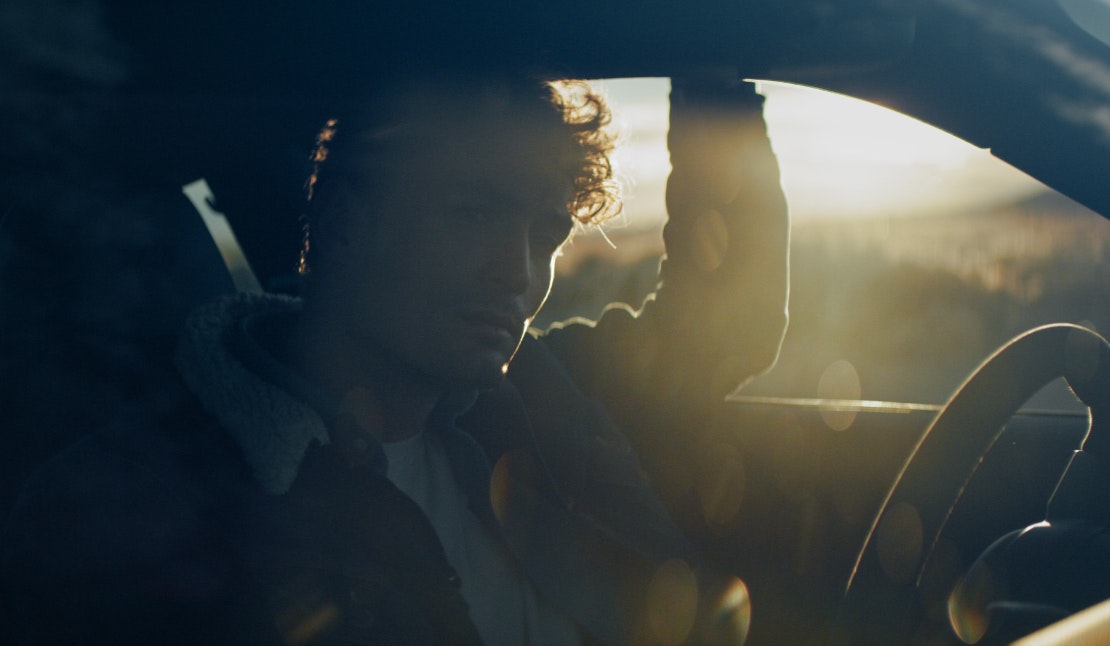 What do you understand by this?

Attitude is an inflationary term, but one that is gaining in importance, especially in these volatile and highly complex times. But attitude itself is a multidimensional and not so easy topic. And that's what we wanted to express in our work.

How would you characterize the individual films?

They show different feelings of life: for example, something urban like in Los Angeles, but also something natural like in Iceland. And the middle ground of both, which we shot in Bavaria. There are also many different emotions: Tragedy but also happy moments. But above all there is freedom. I am a great friend of the idea of freedom. It also includes the emotions in all directions just mentioned - even fighting with oneself, something wild. And if freedom and emotions can be combined into a car, then surely a Porsche. 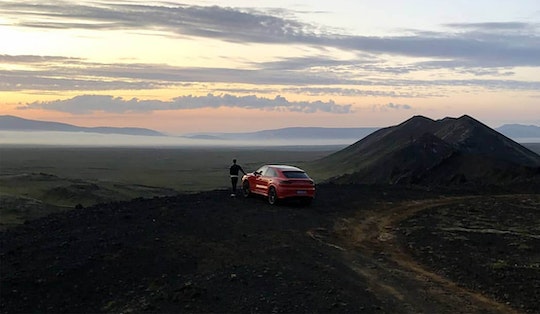 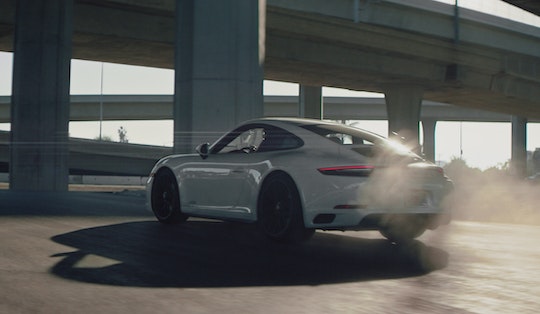 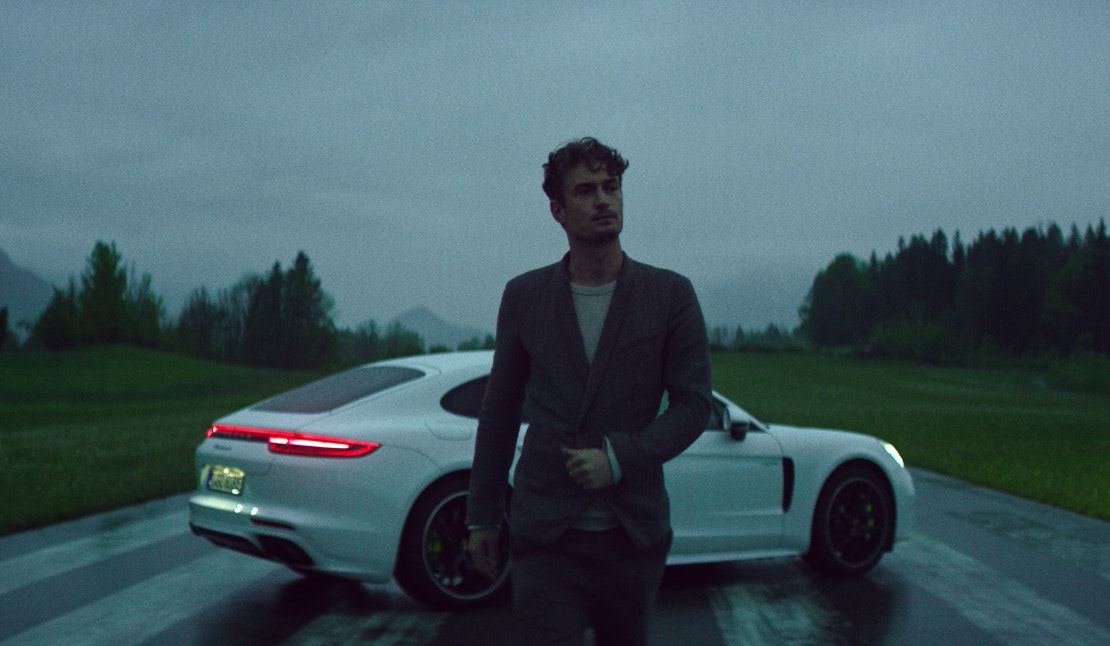 Even as a child, the characteristic rattle of the boxer gave me goose bumps. That's why I've been associated with Porsche for six years now, and why I've never worked with any other car brand. The video wasn't an assignment at all, but pure passion. We produced it in a small team of three people and, above all, out of heart's desire and joy! Simply a mixture of artistic curiosity and a lot of fun with new things. Just as it should always be with art. The fact that the triptych is now probably even being exhibited in the Porsche Museum is, of course, pure madness.

The film was directed by Paul Jax. Niclas Löffler was responsible for the camera, the concept and text are the work of Creative Director Maximilian Valentin. It was produced by WE MAKE THEM WONDER 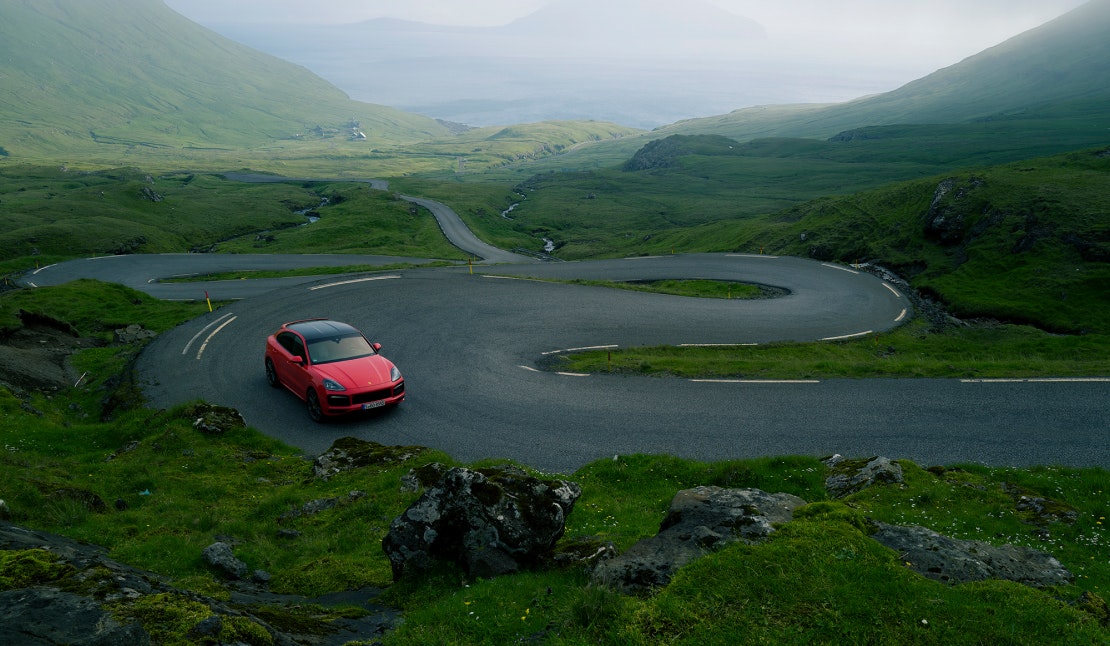