»Porsche triggers something in me«

For photographer Erhardt Szakacs, a Porsche is more than just a car. It is an attitude to life, driven by passion and emotion. He told us how it all started.

Erhardt was two years old when he watched the motorsport races from his grandfather's lap. It was the great time of Formula 1, associated with such great names as Aryton Senna or Stefan Bellof. Later the fascination for the DTM and the Porsche Cup was added, also Le Mans, of course.

And then, Erhardt had just turned four, suddenly a car of the brand he knew only from television stood in his own driveway. It was a Porsche, a silver 924 S, the father was behind the wheel. It got louder in the house. Shocked faces. "Where will the children sit?" warned concerned grandparents. Nobody knew about the purchase, especially Erhardt. Nevertheless, he had quickly found his place. In his father's lap. Right behind the wheel of the parking 924. The pole position.

And as he sat there at that moment, clutching the sports steering wheel tightly to look at the almost endlessly long hood, the father bent forward with his hand shaped into a shell and whispered: "Life's way too short not to drive a Porsche."

Today Erhardt Szakacs is thirty-four, a photographer by trade and himself the father of a son. He was born with a passion for the Porsche brand. Now he's passing it on. Beautiful family tradition. 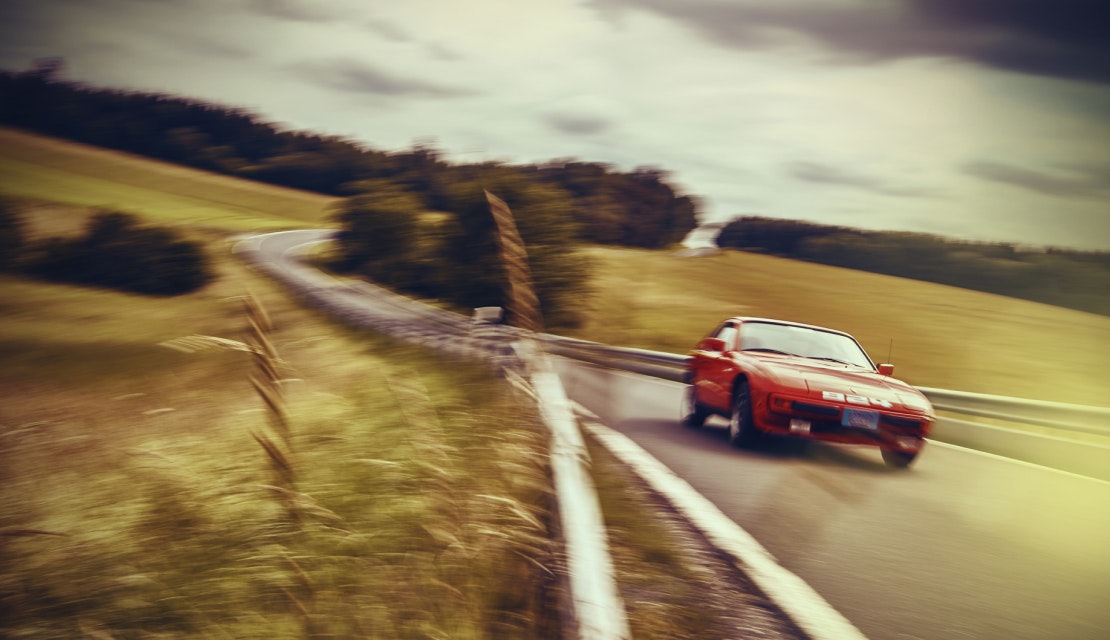 »When my father entered the yard in his silver Porsche 924 S, I didn't even know what it was: a UFO maybe?« 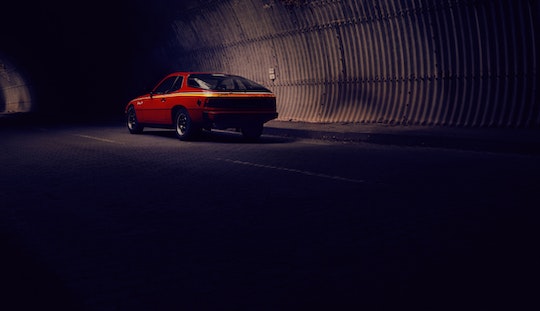 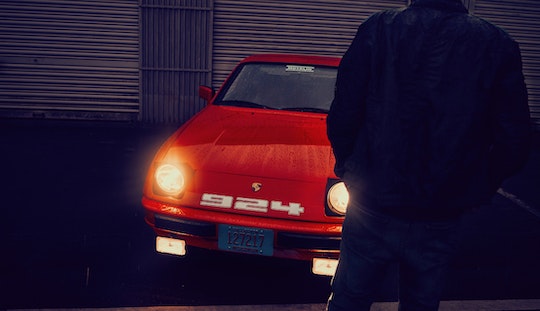 »My father used to give me the Christophorus magazine when I was a kid. I still remember sitting at home with every new issue and looking at the pictures, especially the motorsport pictures. That was pure fascination for me.« 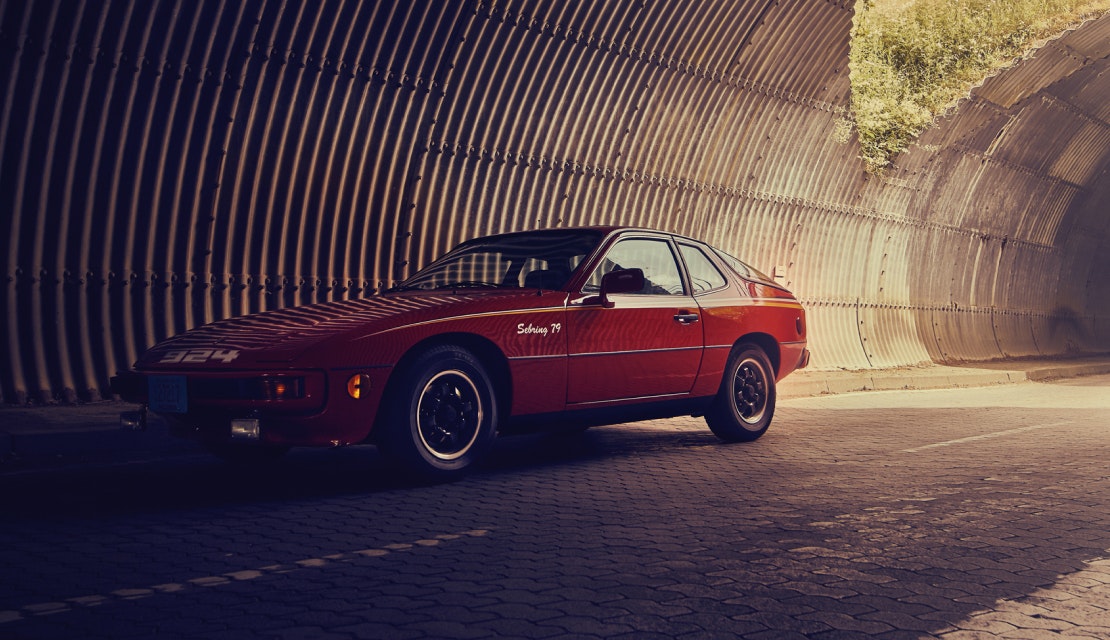 »My father said at some point: "Don’t just look at the pictures, read the texts!" 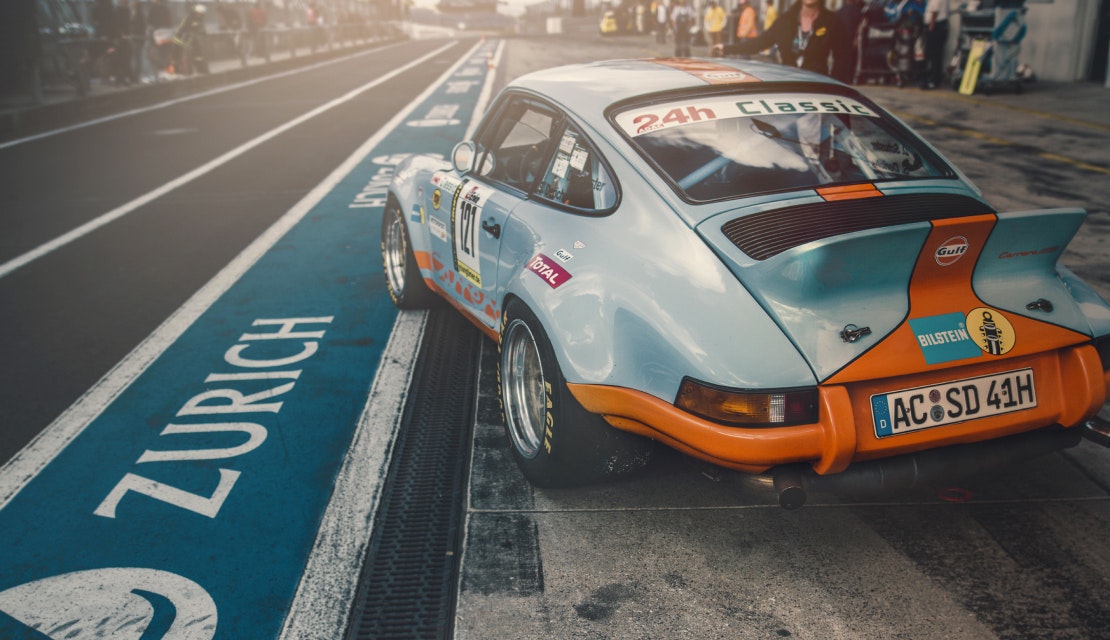 »For me, a Porsche is a sports car that has always remained true to its line. Sure, there were changes, innovations, improvements, facelifts and much more. But you always recognize a Porsche at first glance.« 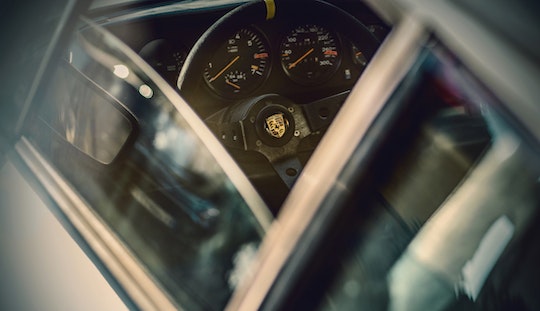 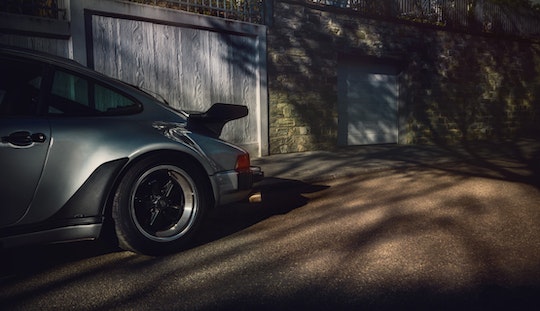 »Because of its lines, the 911 is a timeless machine for me - and it always will be.« 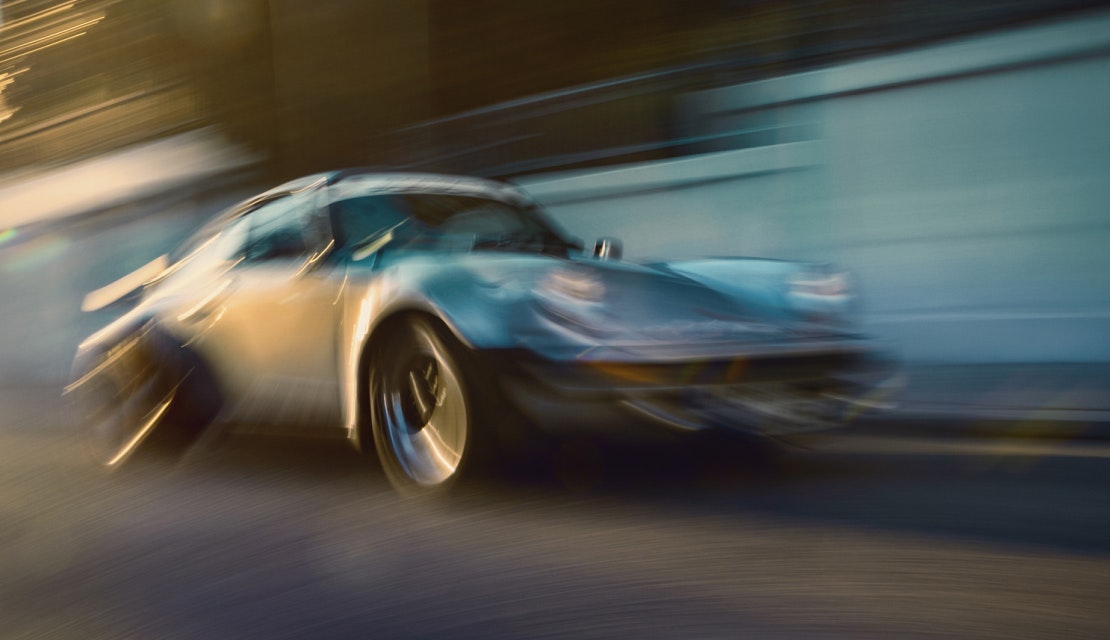 »Porsche triggers something in me. It is not only fascination, not only passion. It's something for which the right word has yet to be invented.« 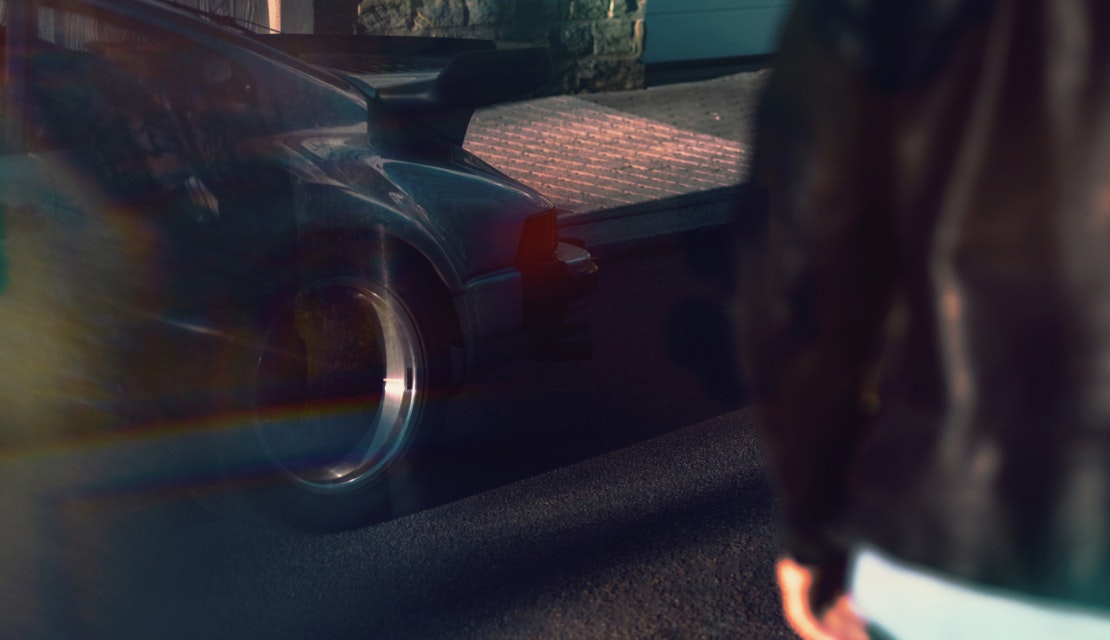 »Today I pass on my crazy passion for motorsport. My son is only two and a half years old, but already recognizes a Porsche at 30 meters!« 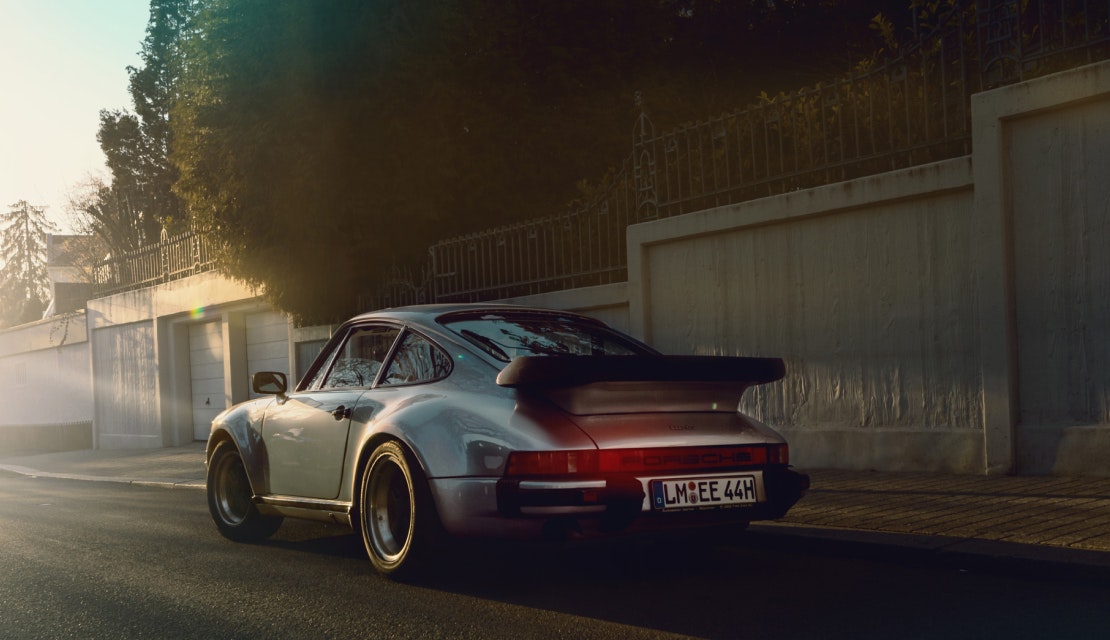