»The sunroof on the 996 was never Targa enough for me«

No Rollover bar? Doesn't work for Sebastian Toddenroth. At least not in the case of a Porsche. A few years ago, the automotive designer bought his own Targa and has never regretted his decision. A conversation about the simplicity of the form, the Targa bar as a stylistic element and why such a 911 can be compared to an Apple product. 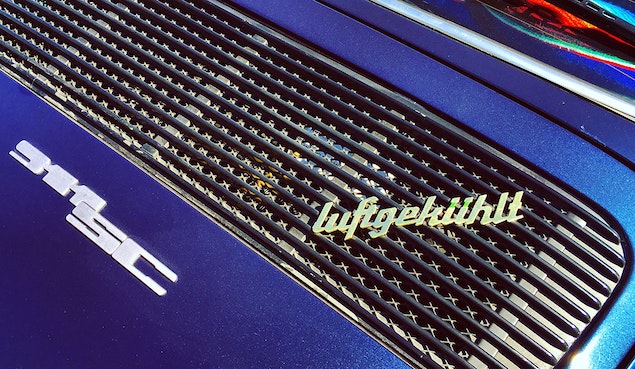 Friends are there to help you with deeds and advice. What did it look like when you bought your Porsche?

Many of my buddies advised me to buy the coupe. »You can't buy a Targa,« they always said. One of them said: »We can't go on the Hockenheimring with this«. Nevertheless I deliberately decided for a 79 Targa and have never regretted it.

Absolutely. I can drive sporty over the Alps while the sun shines on my face. Just a great feeling.

A lot of people are complaining that he's destroying the beautiful roof line. I take a completely different view. The large sunroof on the 996, for example, was never Targa enough for me. When finally with the 991 the legendary bar returned, I was very happy about it. For me it is the most beautiful stylistic element of this concept.

Why not a convertible?

It never appealed to me visually. With the Targa you have the feeling to sit in a coupe and still you have enough fresh air in your face. In addition, I have a very personal relationship with Targa, as my former neighbor owned such a model. I was allowed to play in it a lot when I was a kid, that was very cool.

And obviously very formative, after all, you're driving one yourself today. Can everyone make this dream come true?

If you really want that, an old 911, it is doable. After all, you throw out so much money for pointless things in everyday life. Then you drink one beer less on the weekends. Or two.

It's no secret that in recent years there has been a strange price trend, simply because of the attitude that many now see the 911 as a pure investment. 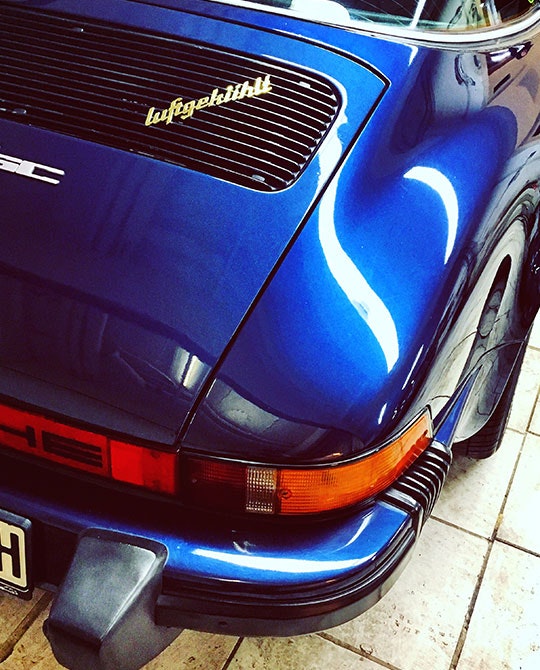 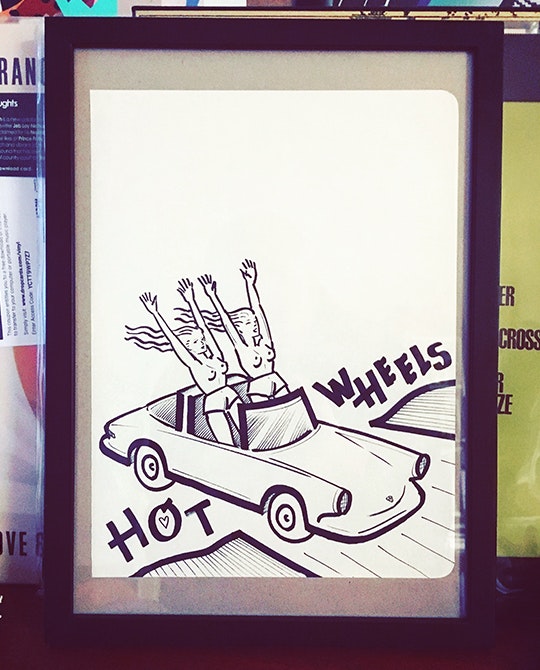 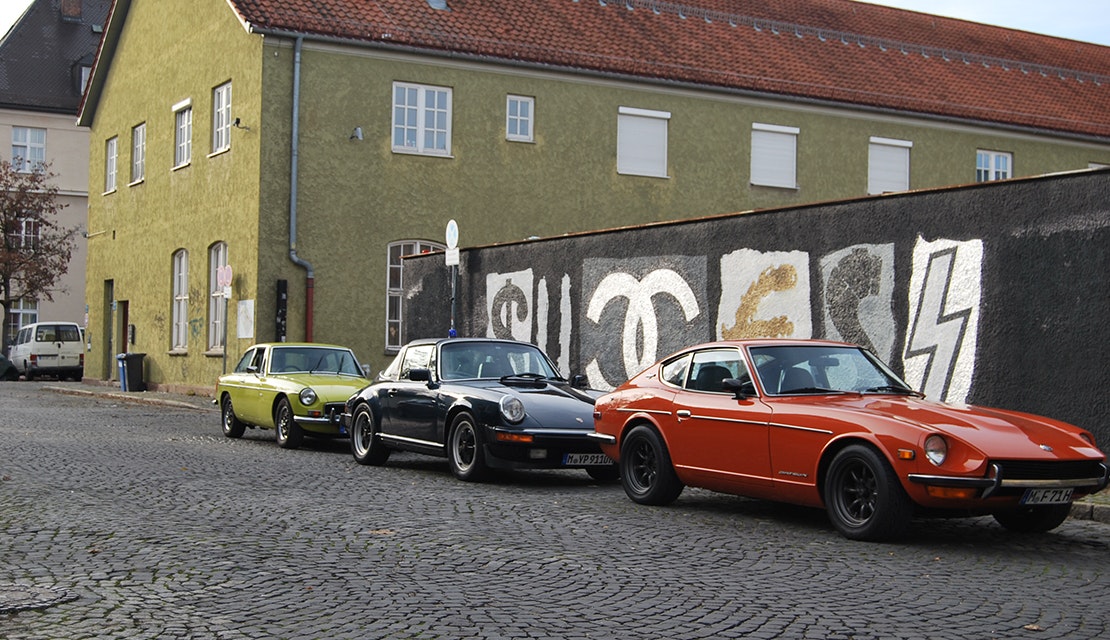 No way. My 911 is not an investment, but a beautifully designed object that has to be moved.

What do you mean »beautifully designed«?

The simplicity in the form. And this constancy. People who don't deal much with the subject often say that a Porsche like that is basically always the same. But that's where the difficulty lies. A design DNA that is as strong and recognised as that of a 911, developing it further, adapting it to the spirit of the times and still keeping its roots - that's a very big challenge.

Porsche has taken up this challenge. Have they mastered it?

The shape has changed only marginally over the years, the lines are moving in the millimeter range. In the end, the details make the difference. In addition, of course the cars are also growing, we all know that and we see it. If my 911 is parked next to a new model, it looks like a child's toy. But the form, the stringency in the design - that is always the same. So you can say: The 911 concept is as if carved in stone.

Absolutely. That is ultimately due to the proportions. The 911 is such a precisely designed product that it meets the demand for timelessness right down the line. On the other hand, a number of design sins arose in the nineties, which will certainly not amaze anyone even twenty years from now. The 911 is different. It's best compared to an Apple product. Meaning It doesn't take much, but what's there is just so well done that it lasts. 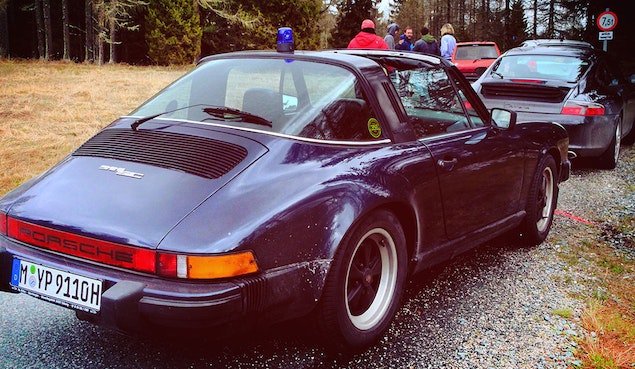 Is the 911 as intuitive as an Apple product?

Let's call it pure. The air-cooled models in particular embody the purest and thus most immediate form of driving a car. No ABS, no assistance systems at all: You can also control an old 911 without driving instruction or trackday experience. If, however, someone comes along who has just got his driving licence and has no experience with such a car, then of course he still has to learn how to handle it properly.

Obviously many people have recently discovered the joy of pure driving. How do you explain the hype?

This may sound a little derogatory now, but you can probably put it that way: The air-cooled 911 is currently a kind of hip fashion accessory one could also say hipster object. In my study time it was the Fixie bikes, then the Cafe Racer. The 911 has taken the whole thing to a new level, probably due to people like Magnus Walker or the guys from Singer just the whole outlaw theme. It therefore has both positive and negative traits. On the one hand, it's nice to see that the 911 also offers a lot of scope for individualism, but on the other hand it has also led to an absurd pricing policy for all air-cooled spare parts and vehicles. But the demand determines the price and a lot of scrap is offered for a lot of money. Nevertheless, I see it positively and think that this topic will settle down again and the people who are passionate about it will stay with it anyway and the rest will disappear with time.

I've been rolling through a lot of ads. In addition, here in Munich you are lucky that there is often a 911 for sale on the side of the road. The first model I looked at was parked near where I lived. There was a note inside: »Call me if you're interested.«

So you picked up the phone directly?

That's it. But in the end I could not agree with the owner. Just didn't fit. So the search went on. All in all I looked at ten cars during this time. In fact, I took a long time to make that decision. Partially then my ex-girlfriend was the driver when she said to me: »Don't think so much, do. You feel like it, so buy a 911 and if the decision turns out to be a mistake, you'll sell it again.« When the prices then again clearly increased, the matter was clear: It's now or never. And finally I landed in Kaiserslautern and bought and picked up my blue 79 Targa. 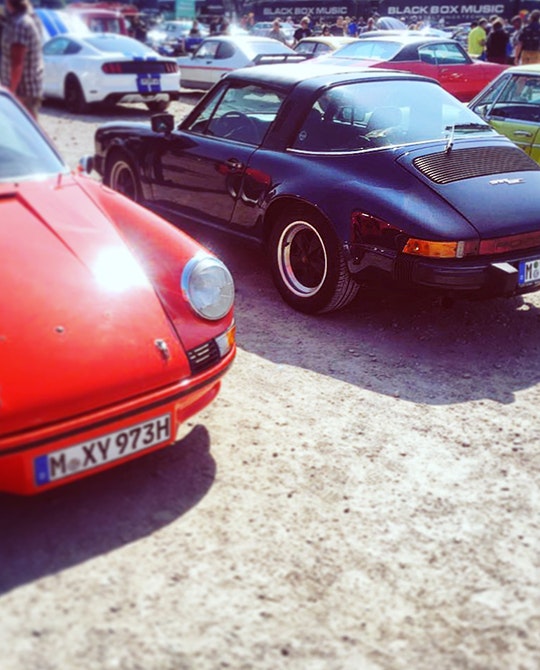 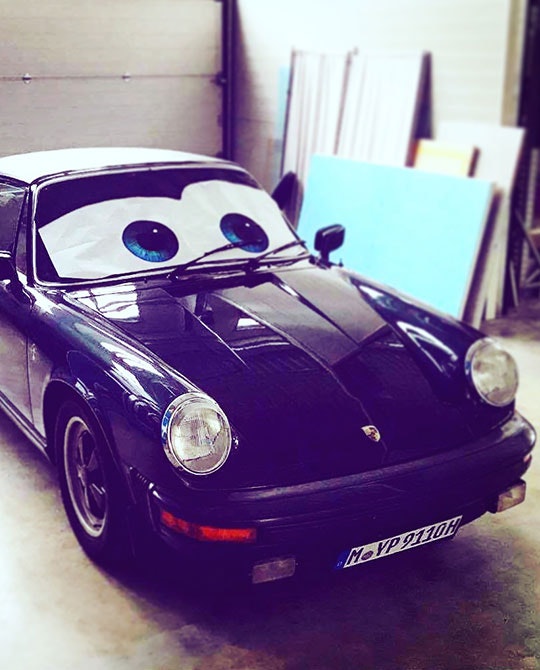 Definitely. But not so much because it was so beautiful. Traveling halfway through the republic with the train and a plastic bag full of money... that was a bit, well, strange.

Something about a spy thriller... with a happy ending. Or were there any nasty surprises after the purchase?

Not really. To be on the safe side, I visited a Porsche mechanic, Michi Huber, who is one of my best friends today. He gave the all-clear that I hadn't bought a rotten egg, but noted that after one or two seasons I should take care of the piston tipper. Last year it was time and I overhauled the engine under the supervision of Michi.

That much I can say about that: It was tough and took a long time, but I made it and learned a lot. And although I had to skip a season, it was so much fun that I now often go to the workshop and disassemble and reassemble some engines with my buddy. Basically the perfect balance to desk work.

What do you recommend to someone who wants to get an old 911?

Reading is essential. A lot of reading. And if you have absolutely no understanding of cars, then ask for advice. The willingness to help in appropriate forums is enormous. In general, it's networks like Porsche Leben that provide incredibly great support and also advise on buying if you ask nicely.

I learned to paint vehicles and later studied automotive design in Munich. So I can say that I have a certain understanding of vehicles. In addition, I was specifically informed about the 911 model I had in mind. That worked quite well. Could've gone in my pants, though.You know the saying: "There are no cheap 911s." As hackneyed as that may sound, there's some truth to it all. Because driving a Porsche costs money to a certain extent. Always. But this is no different with a Golf 1 GTI or VW Samba Bulli, which everyone who flirts with the purchase of a Young- or Oldtimer has to be aware of. 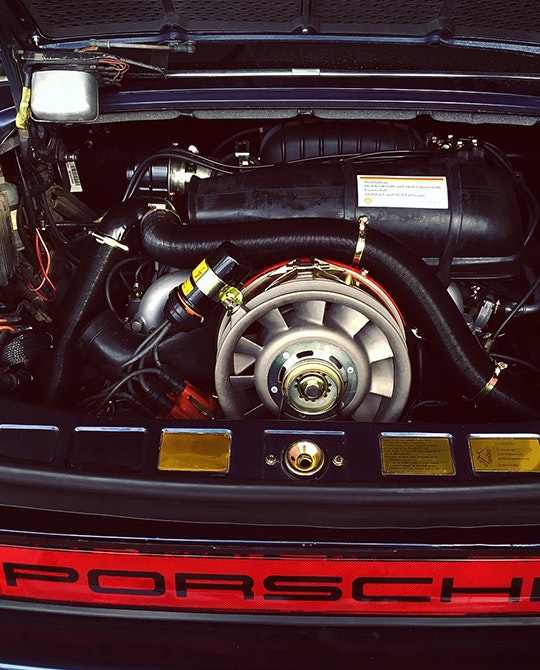 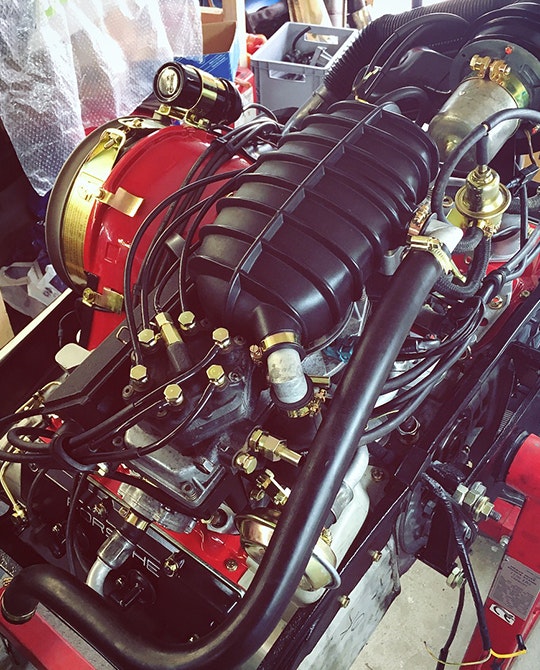 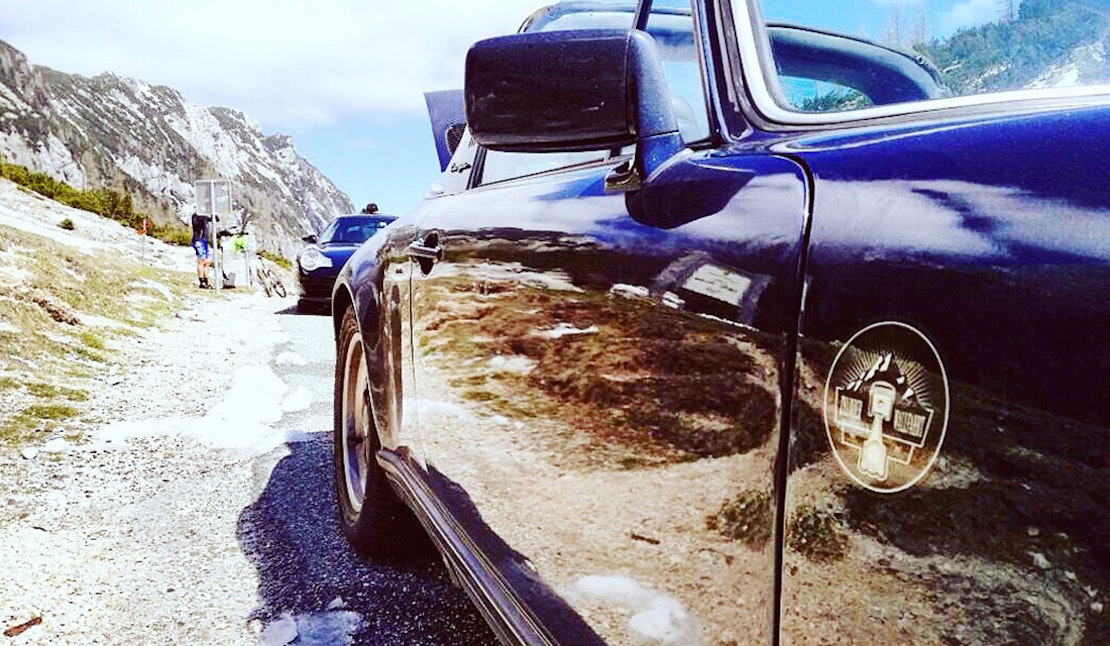