The whole deal with the firecrackers at the turn of the year is one of those things. Usually a lot of fuss over nothing. And a lot of smoke on top of that. There's an easier way. You just have to have the right Porsche at hand and accelerate rhythmically. Here are three examples of how the turn of the year can sound alternatively: 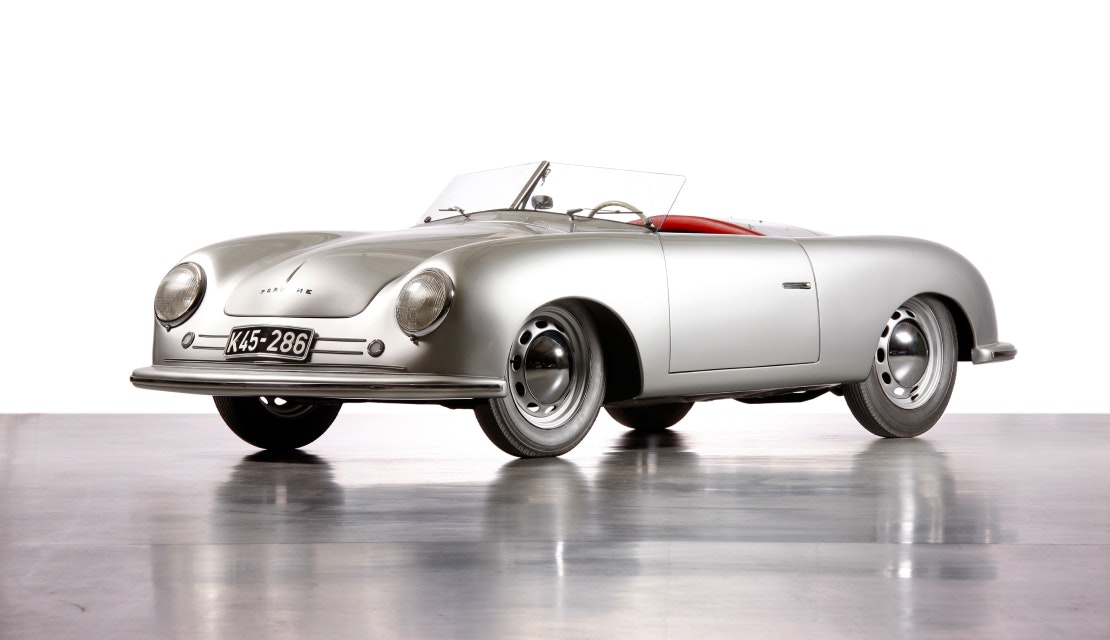 The primal scream. The first sports car with the name Porsche and origin of the brand. Sound machine for more than seven decades of driving pleasure »Made in Zuffenhausen«. Metallic. Pithy. Classic. Easily replaces all kinds of package crackers. 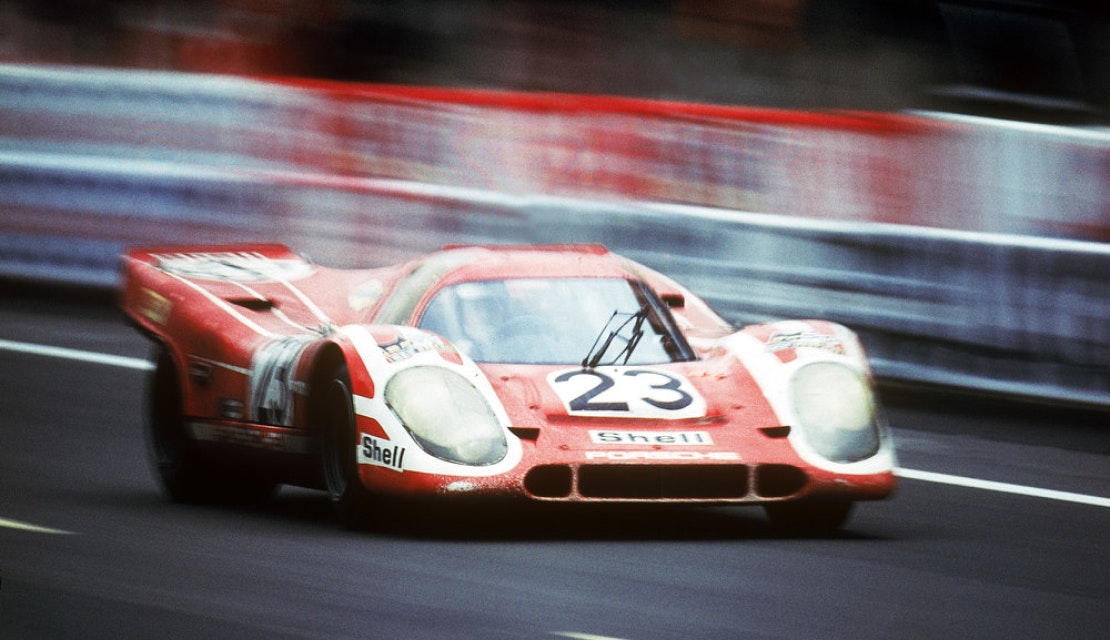 That's the sound of Le Mans. In 1970 it won both the 24 Hours of Daytona and the 24 Hours of Le Mans. The beginning of a legend with meanwhile 19 overall victories at the world-famous French endurance race. Onomatopoeically underscored by a promising roll of thunder, which ends in a twelve-octave, victory-hungry roar. One can confidently put the Chinese firecrackers aside. 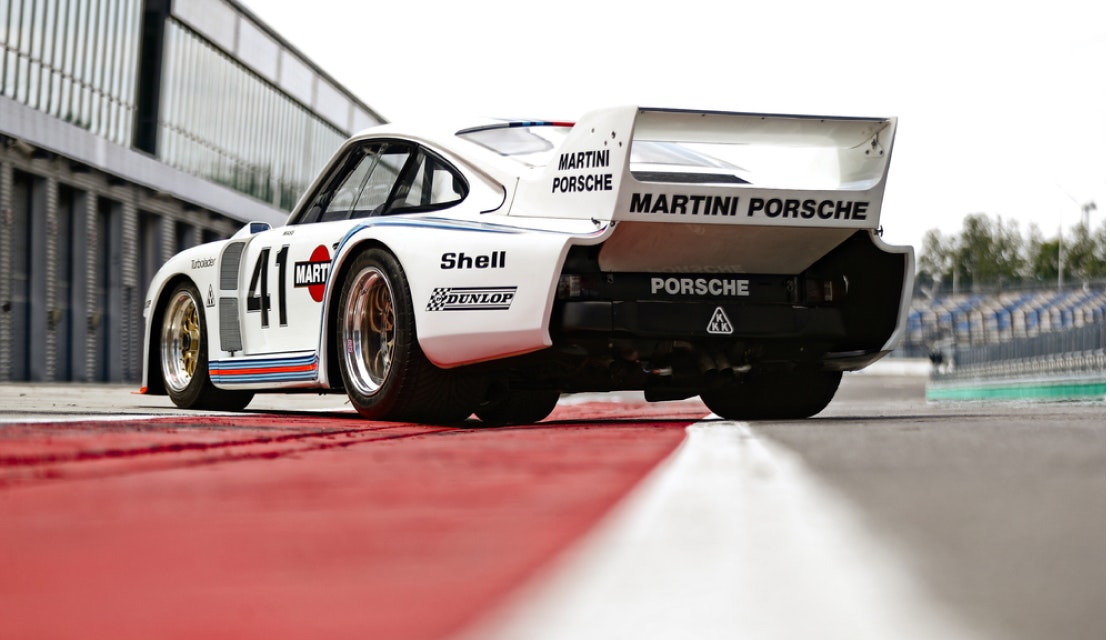 One of the most successful near-series racing cars ever. The 935 dominated the brand world championship at the end of the 1970s, won the Le Mans and all IMSA classics. Accordingly, the 935 sounds like a long scream of joy. The perfect alternative to the New Year's Eve howler.