Porsche of the Day: Syberia RS

A black car in summer? It's one of those things. Unless it's a 911 that automatically provides sufficient cooling airflow And if it bears the name »Syberia RS«, the temperatures will fall by several degrees, at least by feel.

If a garage without a 911 is a dull, empty hole, as Walter Röhrl once said, what is a summer without any cooling? It is not only hot, but also monotonous. It's a good thing that the »Syberia RS« addresses both problems at once - although it's not only the name of the somewhat different 911 G model that falls into the »cool« category. The extreme off-road conversion can also be described in this way with a clear conscience. For it, a Japanese Carrera 3.2 from 1986 was equipped with a new fender and off-road dampers from H&R. But also a good 77 cm tires on 16 inch fox rims and rallye headlights found their way to the off-road 911 with the Russian inspired name. In addition to a roll bar, which perfectly complements the roof rack and the ducktail familiar from the 2.7 RS. 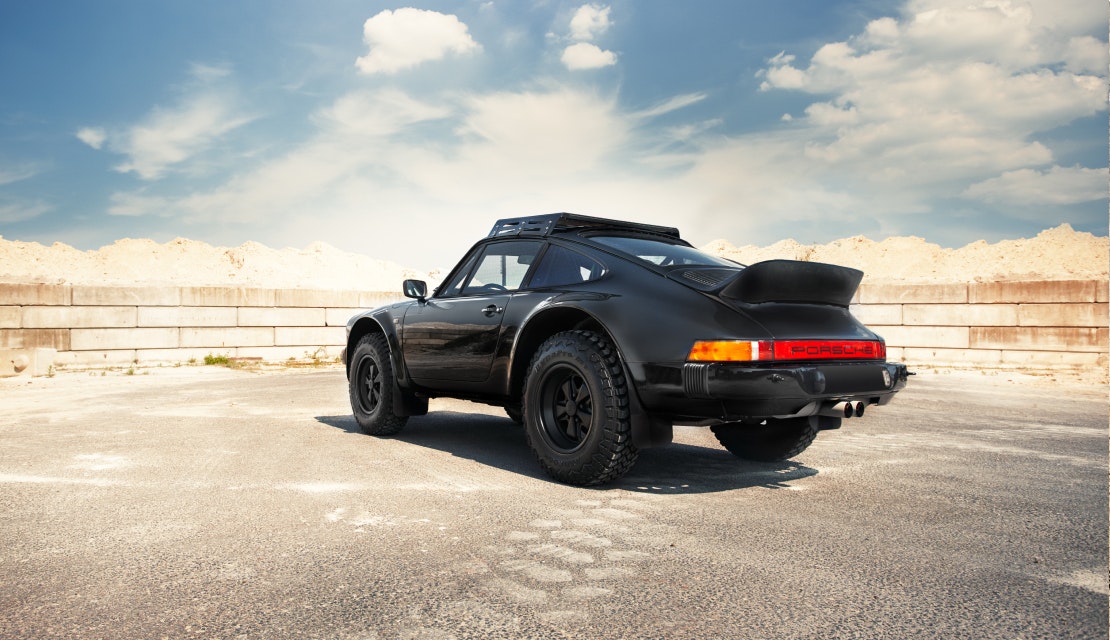 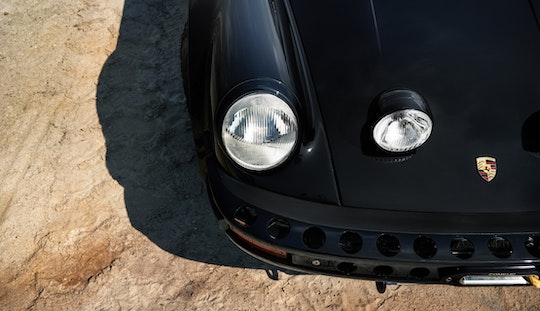 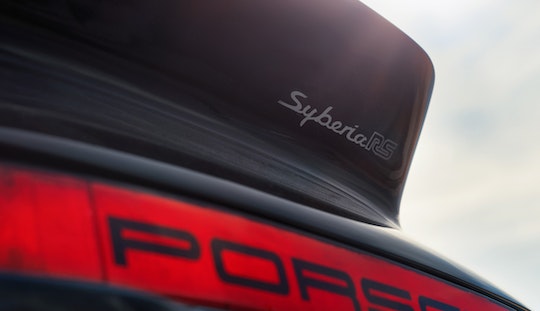 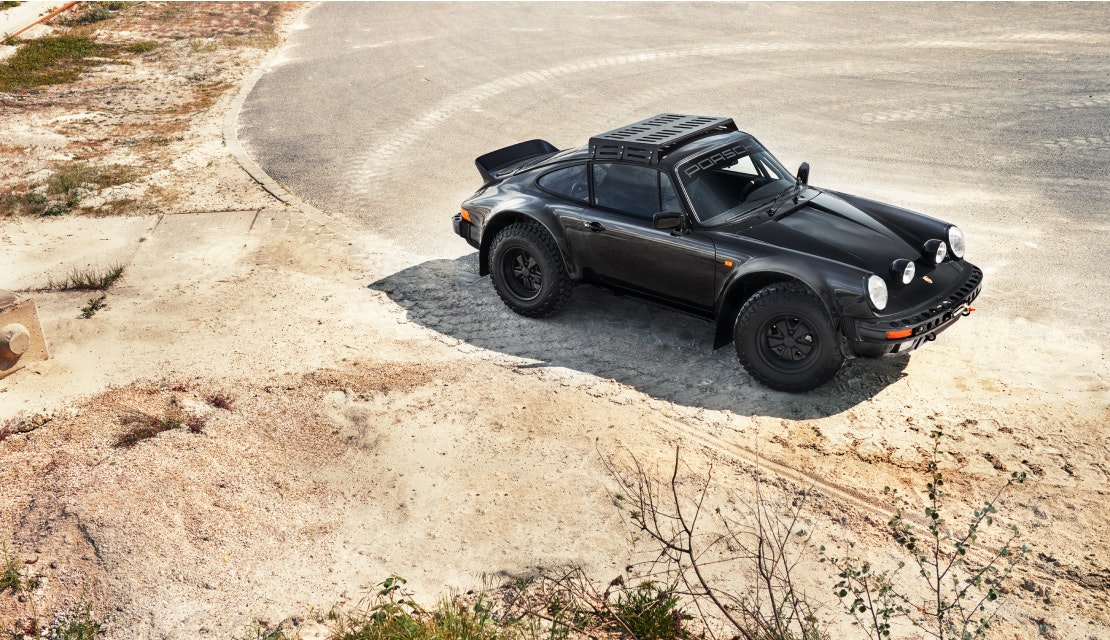 But why the conversion and the unusual name on the striking spoiler? Owner Kai Burkhard is happy to explain: »I am a fan of the VELTINS beer brand - and they were one of the top sponsors of the Porsche Transsyberia with the Cayenne. A great event - with incredibly great cars.» Because he himself couldn't start at that time, the name for his Porsche project was quickly decided. That this is now also inspiring Porsche brand ambassadors such as Patrick Dempsey or Leh Keen for the cold-braked rear-wheel drive Safari 911? Even today, that is not a matter of course for its creator. But with huge amounts of ground clearance and 231 hp, the »Syberia RS« would be beyond any doubt anyway. That it has taken a cool 911 in the icy cold for the extreme terrain conversion? No problem for Burkhard: »The Porsche 911 is an untouchable legend - no matter how big my tires are!« 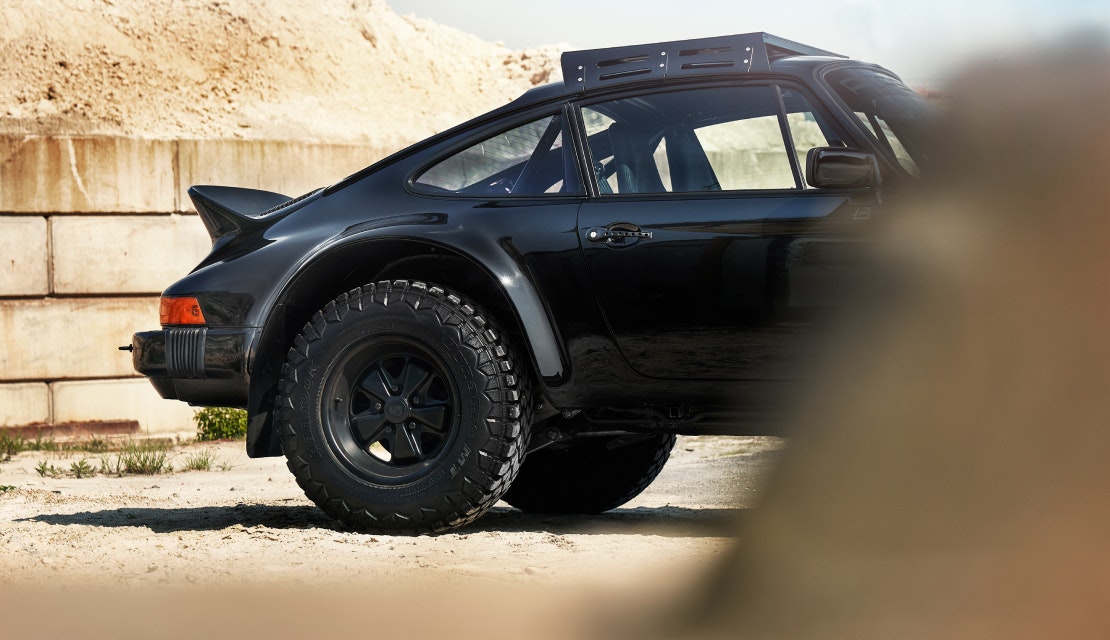 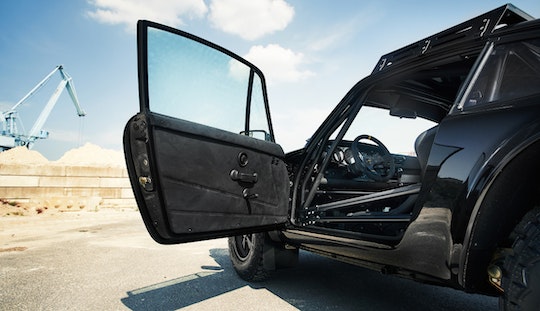 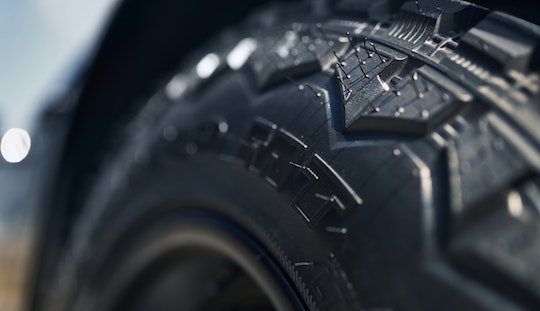 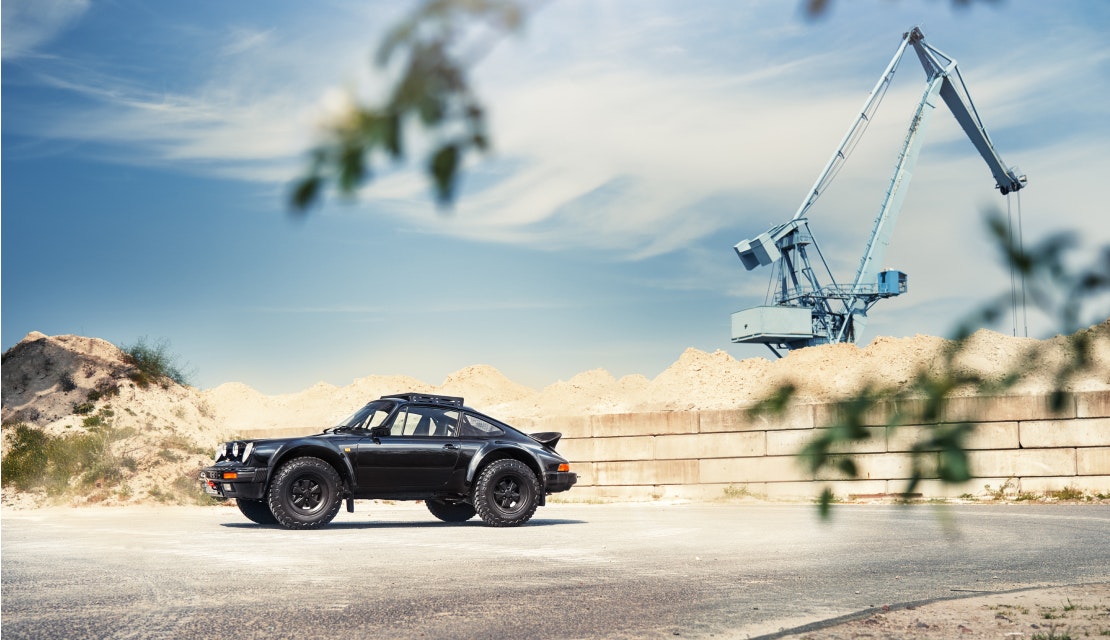