Last weekend the racing legend Sir Stirling Moss passed away at the age of 90. He competed in one of his last races at the Targa Florio in 1961. For Porsche, in a 718 RS-61. And Moss liked it so much that this model was later to become his last racing car ever.

Stirling Moss and Porsche: not the most obvious historical connection if you think of the motorsport legend, but a particularly passionate one. It is the early 1960s. And »Mr Motor Racing« also pilots some racing cars from Zuffenhausen in endurance races. Among others the 718 RS-61 at the Targa Florio 1961. Although the start is not crowned with victory due to a technical defect, the hussar ride with compatriot Graham Hill leaves deep traces. Moss' enthusiasm for the »terrific little Porsche« is awakened - and does not stop for the rest of his life. »Our racing car was simply perfect for the course, we couldn't have wished for anything better,« he enthuses about the 718 RS-61. He doesn't forget the lightweight car even after his accident-related career end one year later. 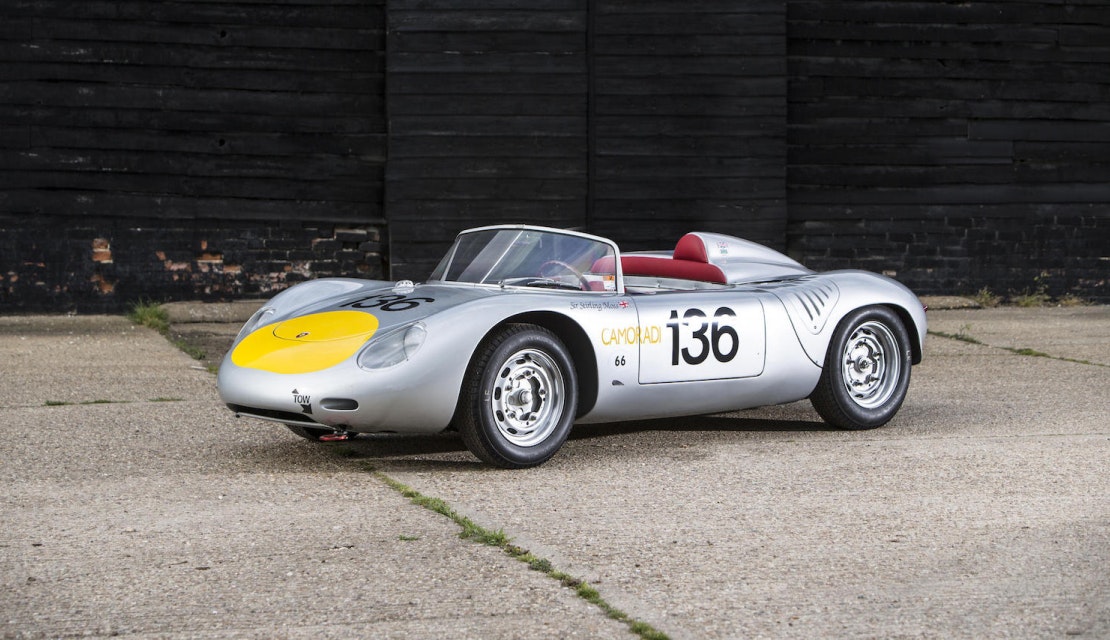 What exactly makes the car so special for him? »Simply super cars - beautifully balanced and tailor-made for races like the mighty Targa Florio over 440 miles of Sicilian mountain roads.« Moss praises the lightweight as being particularly agile and driver-friendly. And that's why he bid on it in an US auction in 2010. For his 30th wedding anniversary with his wife Susie, he is treating himself to a restored, almost identical vehicle. It is the 718 RS-61 with the chassis number »070«. And he then pilots it passionately in historic races - until an event as part of the Historic 24 Hours of Le Mans 2011. Time for the final end of his career, he admits to himself at the time. And shows not a bit of melancholy but gratitude. »It was nice to get out at this point. So my Porsche RS61, which I loved to drive, became my last race car.« 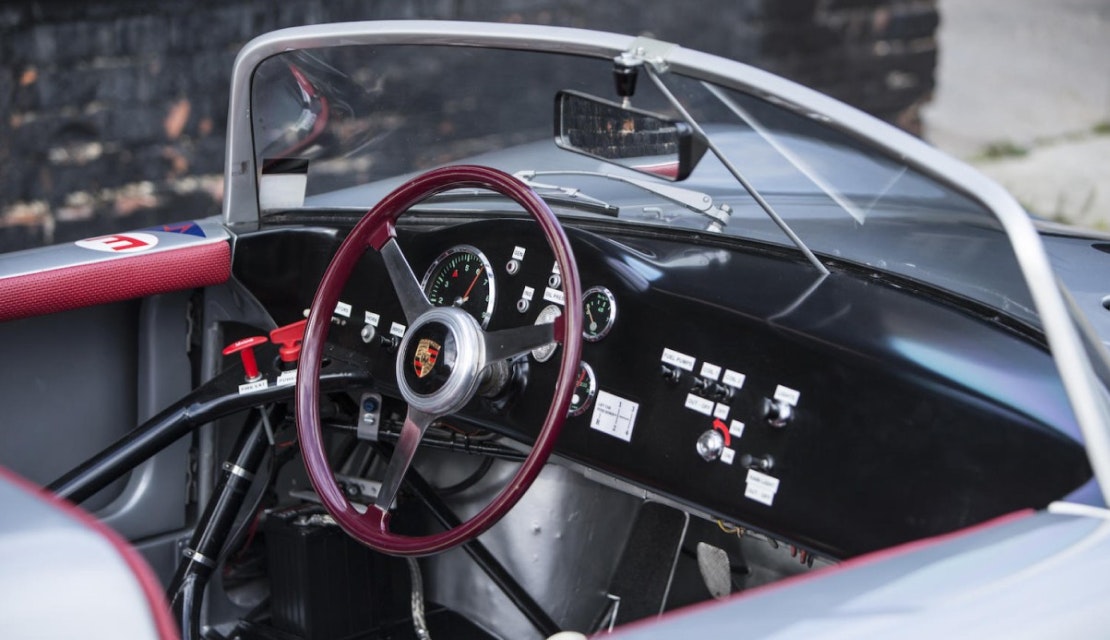 Contrary to what he says in the video, Stirling Moss finally sells one of his favorite cars - but not until he's 85 years old. The reason: his body showed him that the time had come to stop. At the 2015 edition of the Goodwood Festival of Speed Sale of British auction house Bonhams the 718 RS-61 finds a new owner for 2.1 million Euros.