Yeah, we can count correctly. We are talking about a Porsche 934 – and not about its more famous brother 935. And while we're on the subject, this is not just any 934. It is also the first of its kind.

No bolt from the blue, but bolted fenders on a red Porsche. We’re talking of a 934 and the numerous little mounts that fix 50-millimeter plastic extensions on its steel body. With just 31 vehicles produced, brakes taken from the legendary 917 and golden BBS rims with central locking, the 934 is one of the rarest 911 variants produced by Porsche itself. Built in 1976 for racing in »Group 4«, its turbocharged boxer develops 485 hp. Looking at those numbers, not only the intercooler breathes deeply through the large openings in the front apron. 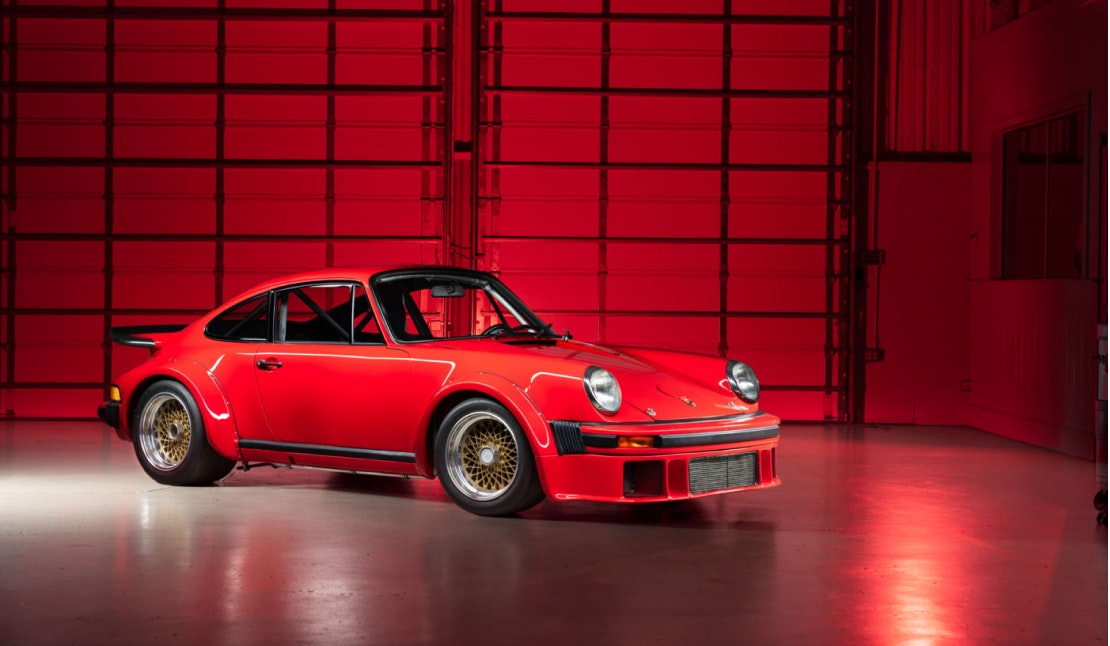 Even more impressive than those numbers though: The specimen seen here in Indian red is the first 934 ever. In addition to numerous smaller successes on a national level, it was also able to clinch third place at the 1979 24 Hours of Le Mans. Via the Kremer Racing Team and a short stay in Scotland, the 934 went to America in the early 1980s. And that’s exactly there it will be for sale again next week. For what price? Hard to say, even though the auctioneer expects a seven-figure sum. One thing's for sure: we’d alö love to be bolted in the drivers seat, right? 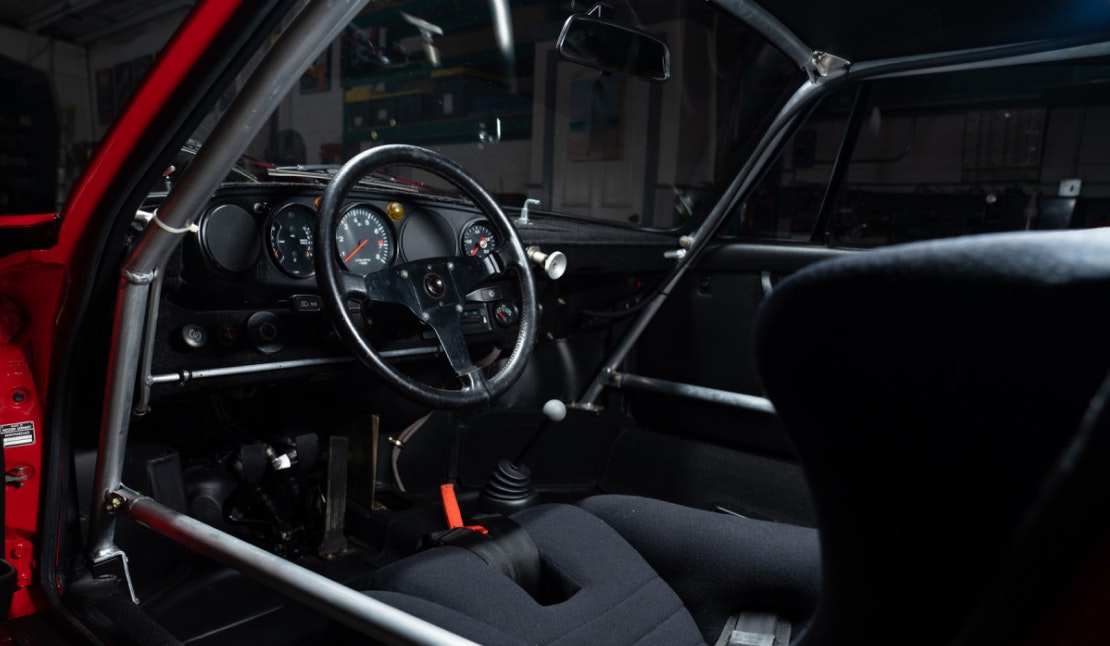 The Porsche 934 with the chassis number »930 670 0151« in Indian red will be for sale on Friday, 6 March at the Concours d'Elegance on Amelia Island. Further information on the website of the auctioneer Gooding & Company.