In their dreams people process everyday life and their own thoughts. According to experts in dream research. It works just as well in a very real dream car. According to us. And fittingly, we look at the online auction of a very real Porsche 993 in the rare GT2 version.

Consciously controlling a dream and acting according to your own will? It's not that easy. Either this condition requires a so-called »lucid dream« and thus a lot of practice - or a real dream car. The auction house RM Sotheby's currently offers a pretty good solution for the second option. In the form of a Porsche 911 GT2 built in 1996. Which is also not a bit soporific, but rather quite stimulating. Why exactly? Because the silver 911 from the 993 model generation is a homologation model that combines real racing technology with a road legal vehicle. 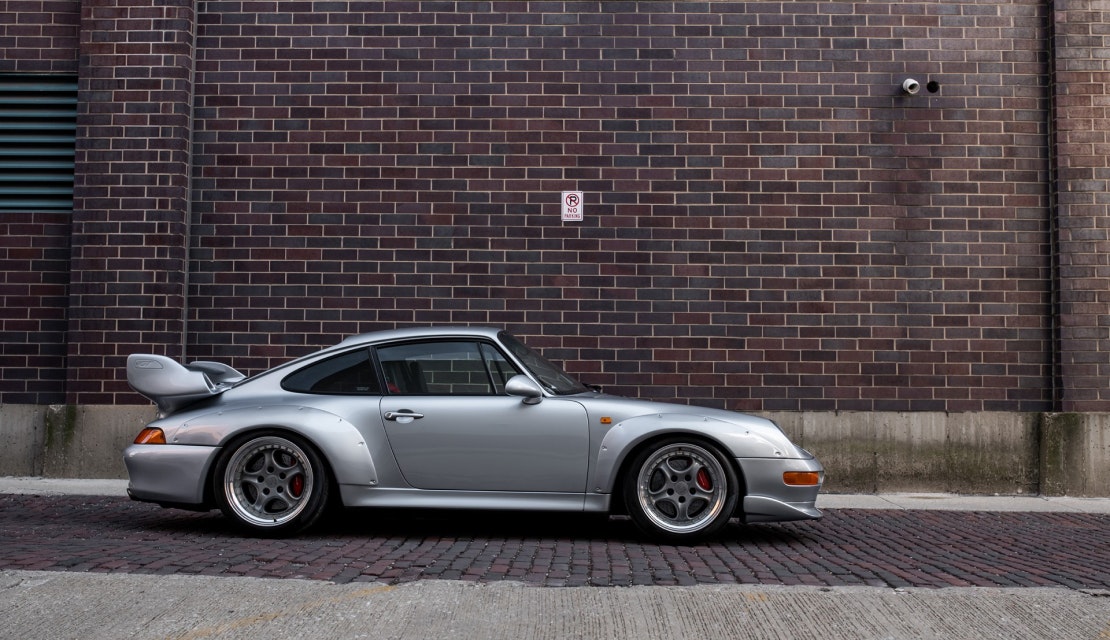 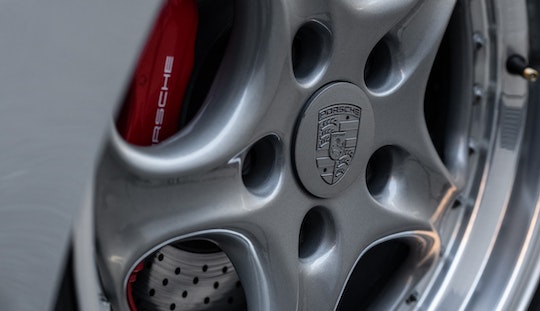 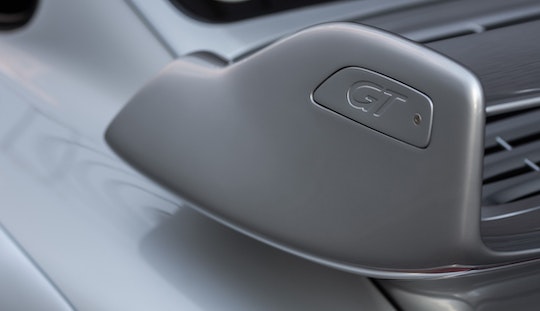 Accordingly, the sports car also optically strikes the perfect balance between elegance and extroversion: striking front splitter, riveted fenders and a powerful rear wing meet the flowing lines of the 993. Equally striking are the multi-piece magnesium rims, which together with the lightweight aluminum doors, ensure a kerb weight of only 1,295 kilograms. With air-cooled 430 turbo horsepower and pure rear-wheel drive, they produce a still impressive power-to-weight ratio of just three kilograms per HP. 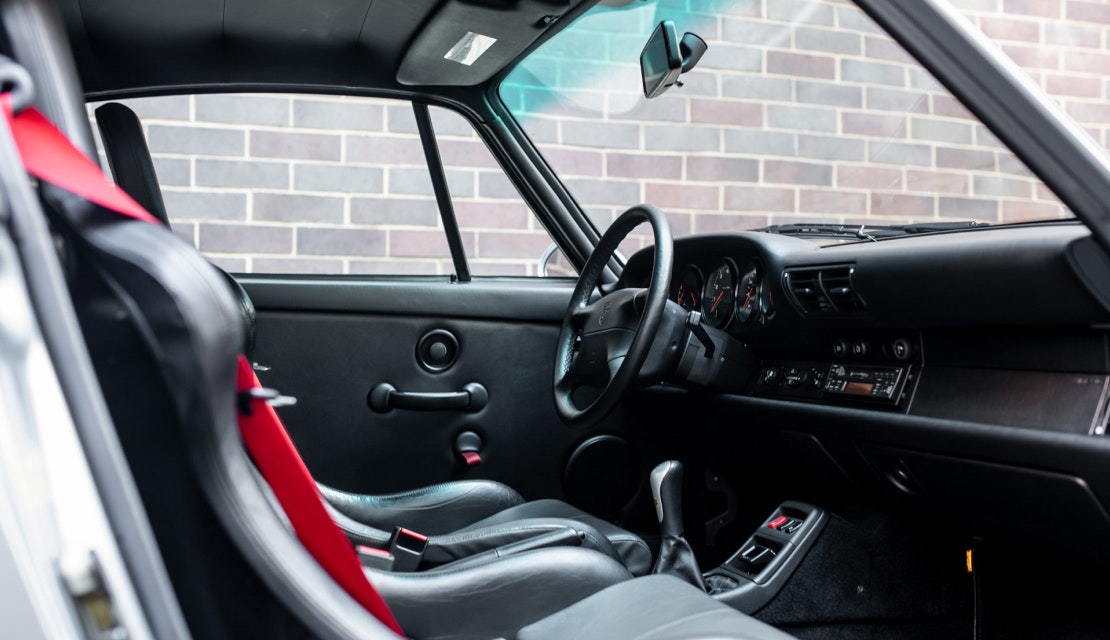 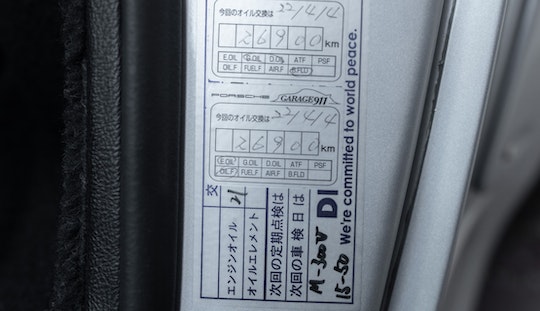 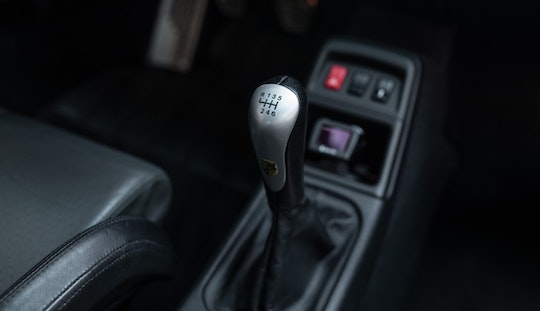 But the specimen seen here is something special even among its 193 light-footed brothers: with just 30,113 kilometers on the speedometer, it is practically only broken in, 24 years after its first registration in Japan. And unlike some GT2 from the Far East, it is not at all tinkered with, let alone modified. The downside in the whole thing: Probably only for the highest bidder will the dream car, now based in the USA, become a real GT2. 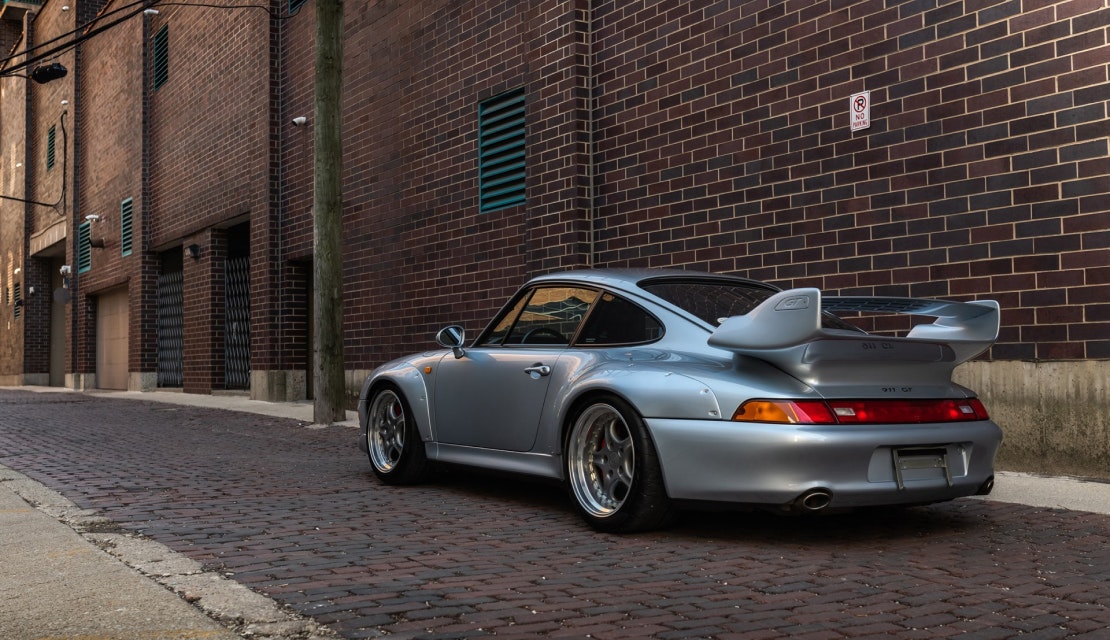 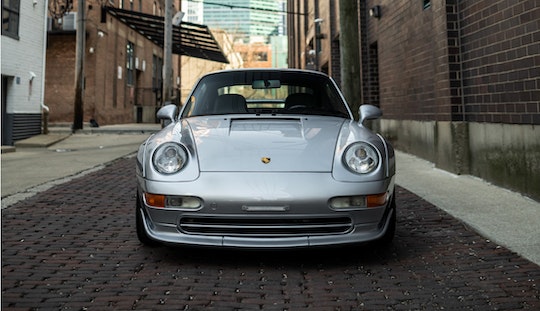 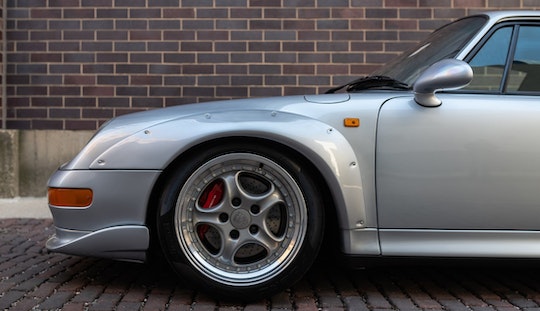 The car is currently for sale at RM Sotheby's. Instead of the planned auction at the Palm Beach International Raceway (scheduled for March 20 & 21), there will now be online bidding for the ultimate air-cooled 911. Last chance is Friday, March 28th, 2020.