How do you top a 911? With a turbo. How do you top up a turbo? With two turbo's. What else is needed to become the class leader in the sports car class is demonstrated by Porsche with the 992 Turbo presented today.

To introduce the new 911 Turbo on a Thursday? Only logical from Porsche. Because when a sports car lives up to the day of the week named after the God of Thunder, then the new 911. With its striking rear wing and the factory performance enhancement it owes to two loaders with variable geometry. They set the bar even higher for perhaps the most famous model series of the Zuffenhausen-based car: to be precise, 580 hp, which, together with the standard four-wheel drive, catapults the 992 from 0 to 100 km/h in 2.8 seconds. That is 0.2 seconds less than its predecessor. The thrust, which is also due to the 750 Newton meters, only ends at 320 kilometers per hour. 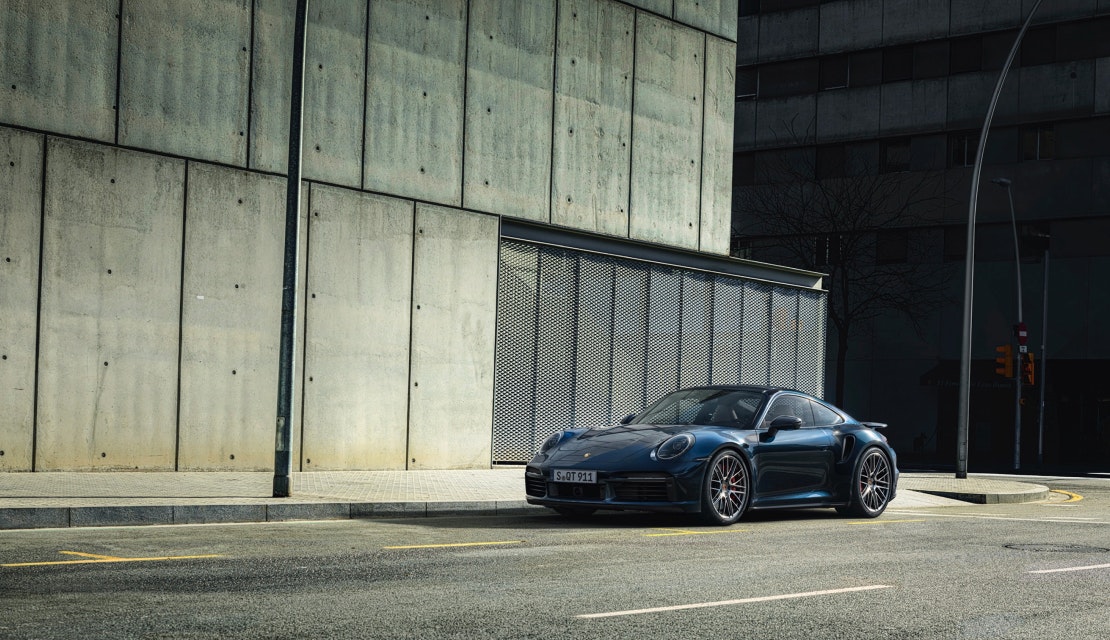 But the Turbo also sets new standards in terms of negative acceleration: With enlarged brake discs on the front and rear axles, it also stops particularly quick - on request, also with the advanced PCCB ceramic brake. The rear axle, on the other hand, comes by default and, together with the widened track, provides even better traction. No eye remains dry there. Or better said, no wish is left unfulfilled. And if it does? Optional sports packages, suspension and exhaust system offer even more potential for a dynamic driving experience. We think the new turbo not only takes off in a flash, but is just as quick to impress. 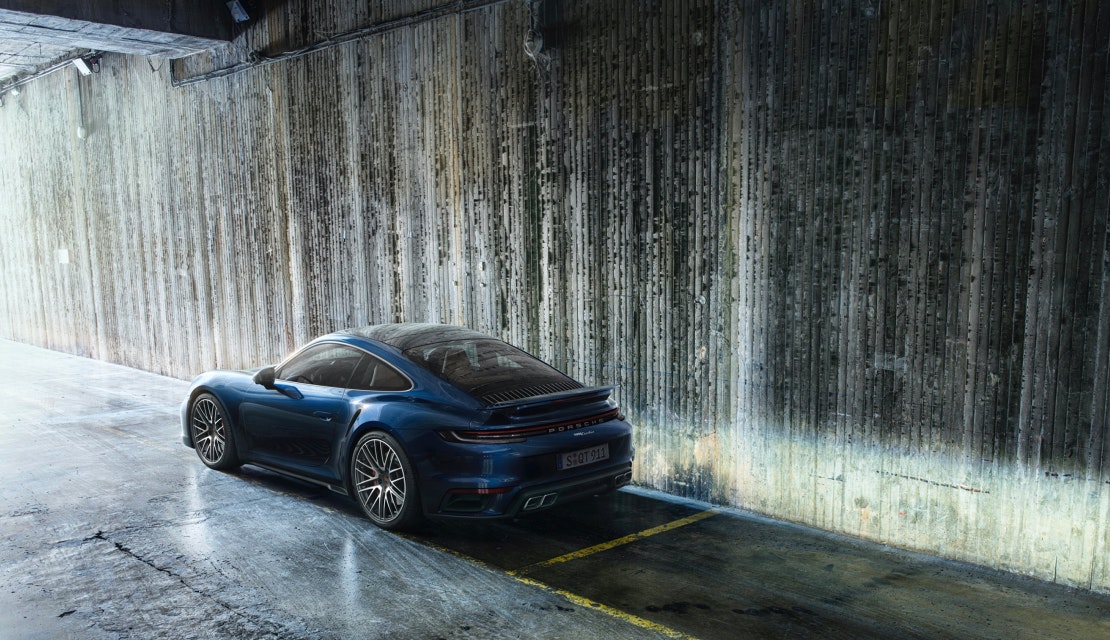