A ruby can be very desirable depending on its origin. If it is not only particularly large, but also fast, this increases the desire even further - as in the case of the world's only Porsche 911 R in »Star Ruby«.

Stars can be classified and assessed according to their temperature: Red means that they are relatively cool, yellow, like our sun, indicates a surface temperature of almost 6000 Kelvin, blue indicates greater heat. And the rather reddish »Star Ruby«? Is synonymous with probably the coolest 911 of all. Meaning: a unique 911 R in the historic, but particularly unusual color. And that makes the shifter 911 with the genes of the GT3 series and six gears a unique specimen - no other vehicle of generation 991 has the comparable paint scheme of the german called »Sternrubin«. The 500 hp R, built in 2016, shares the color code 82N / LM3B used between 1990 and 1993 only with a handful of 928, 944, 968 and 964. 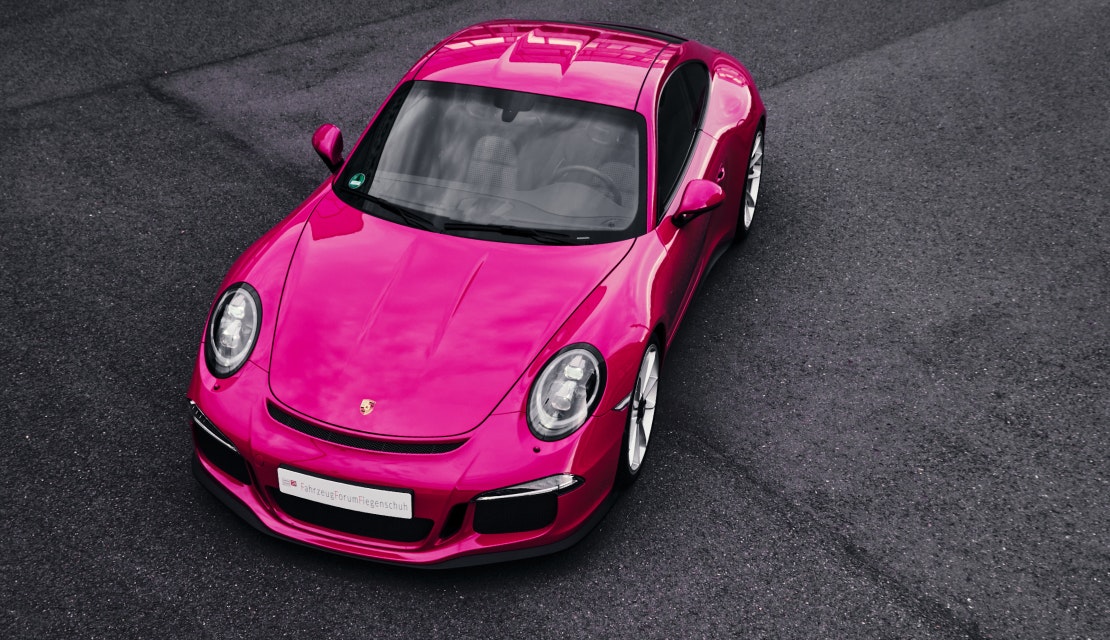 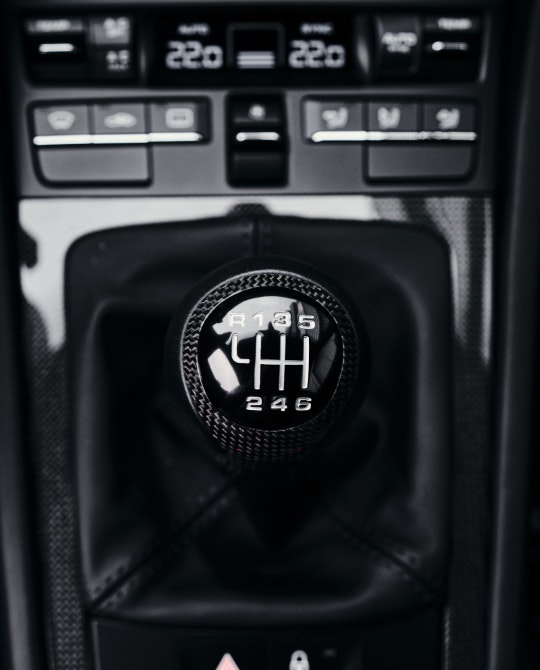 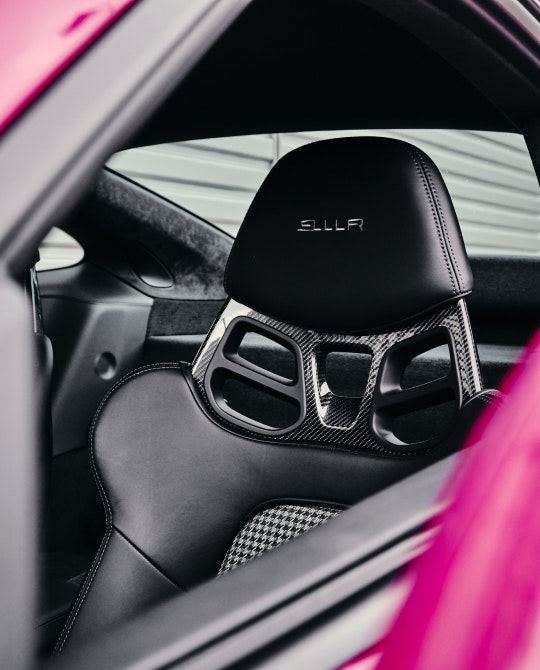 The interior of this 911 R is just as reduced as the number of units built: Inside, it consistently forgoes any kind of gimmickry - including the radio. The limited sports car, on the other hand, features air conditioning and the classic Pepita pattern on the carbon-fiber sports seats. The clutch and the classic gear lever typical of the 911 R are also on board. In addition to the striking door loops, which naturally replace classic handles. What else is there to say about »Number 38«? Not much, he is a purist after all. 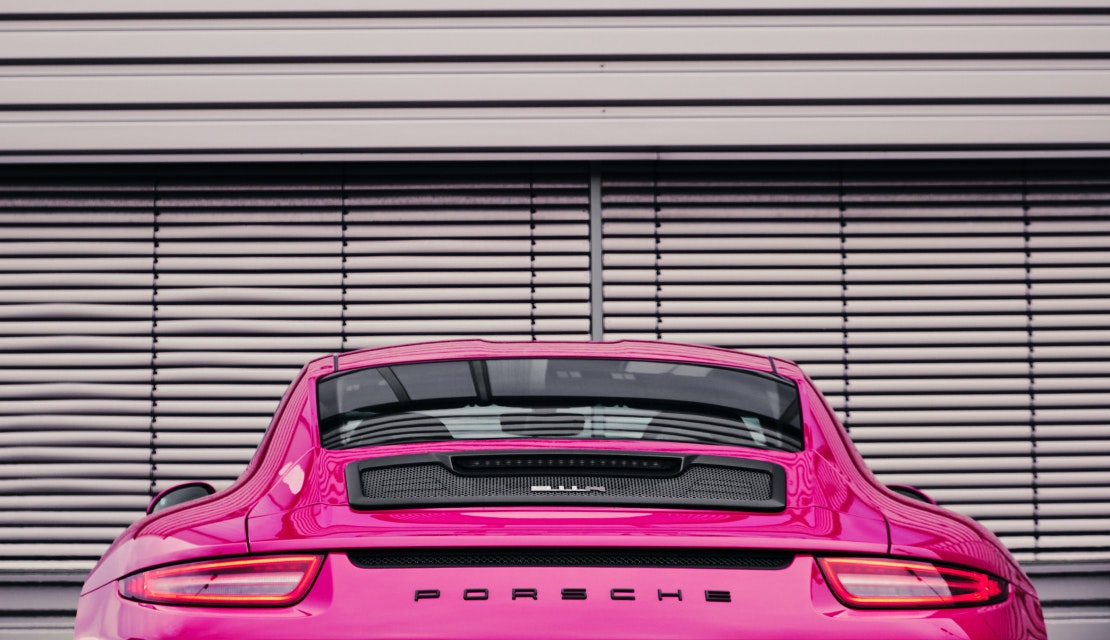 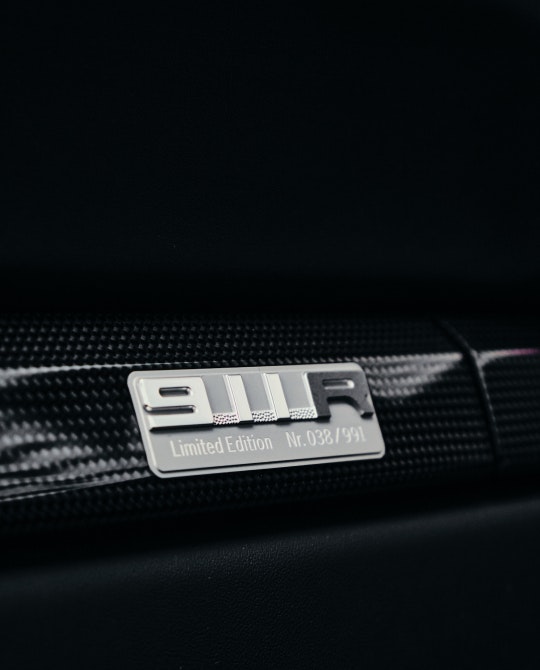 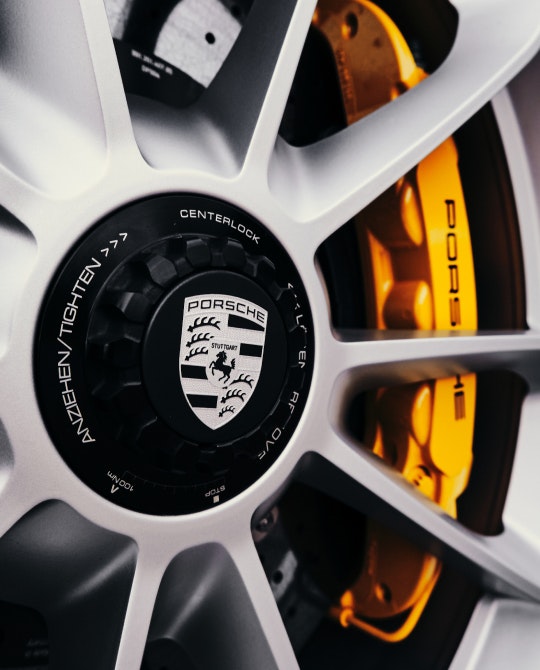