Porsche of the day: 968 Clubsport Cabrio

Summer of '69? More like Summer of 968: The best way to cope with the current heat wave is to have an open Porsche that provides sufficient cooling air. Especially if it is the only, but rather potent 968 Clubsport Cabriolet at all.

Sport in itself is healthy. With temperatures of 35 degrees again soon, physical activity is a little questionable. Then you'd better get some fresh air in your Porsche - and a little Clubsport. Just like in the only 968 Clubsport Cabriolet ever: Developed in 1993, the all-red trans axle sneaker combines both fresh air pleasure and sportiness. To achieve this, the study features the same technology under the long bonnet as the closed 968 Clubsport. Meaning: 240 hp and rear-wheel drive with a manually operated six-speed transmission, 20 millimeters less of an uncompromising sports suspension combined with wide tyres and mechanical components instead of electrical solutions in the interior. 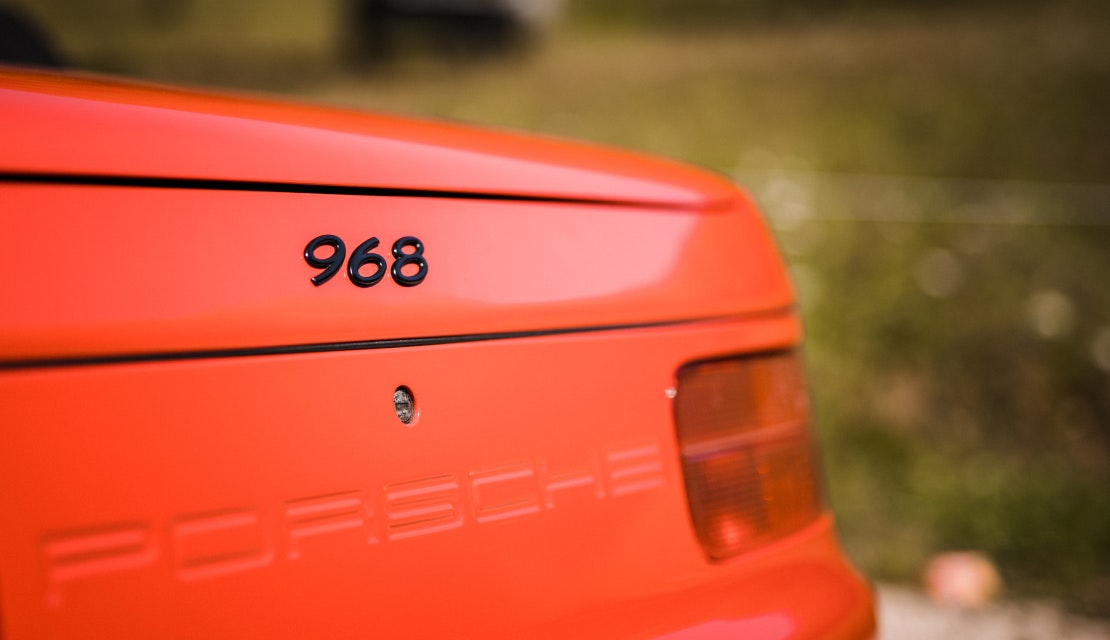 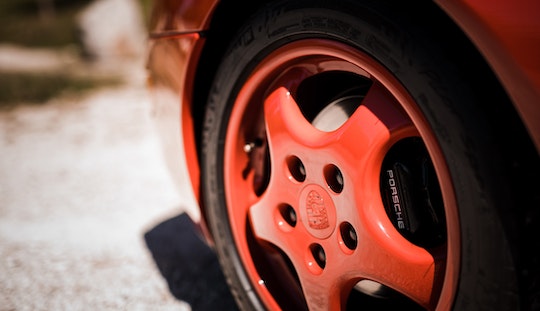 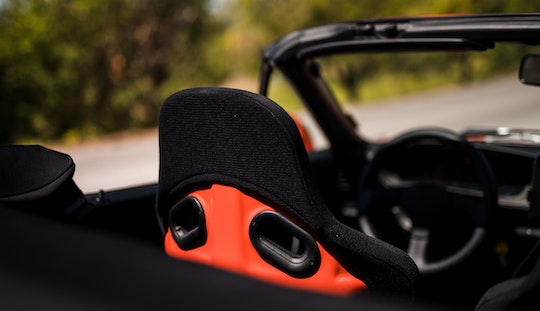 Outwardly, too, the open-air club sports car signals its unique role: in keeping with the coupé range, the rims are in the same color as the body, as are the highly visible and lightweight sports seats. In the case of the 968 Clubsport Cabriolet, however, the red zone is a popular choice - because here it means cooling off. With a water-cooled four-cylinder engine and up to 252 kilometers per hour, you can relax and enjoy (club) sport and your own air cooling. 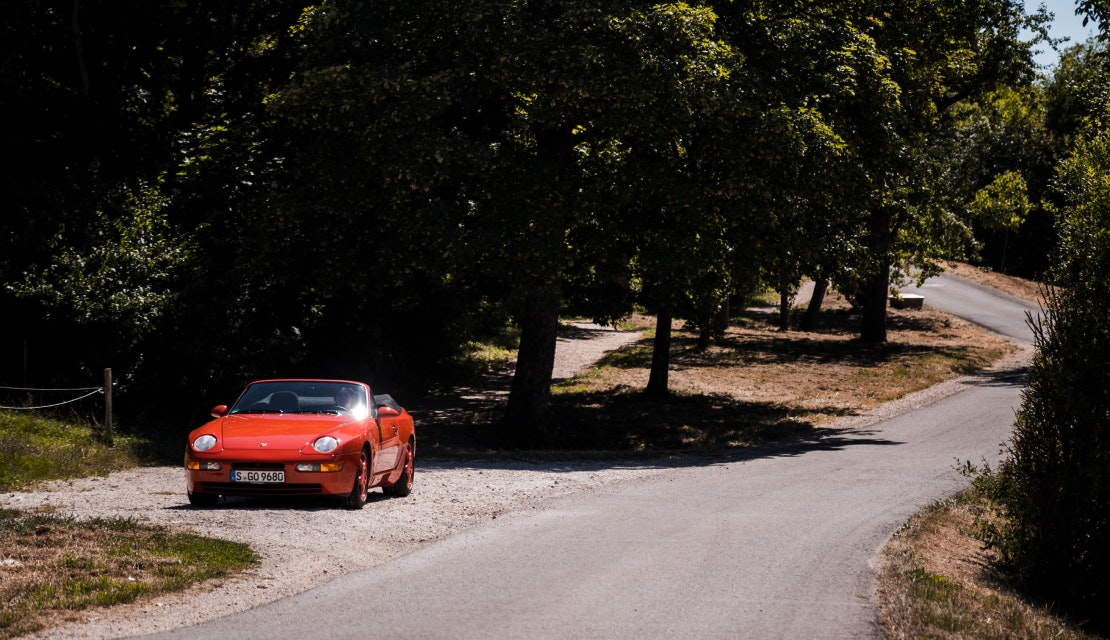