Porsche in Daytona: Full speed ahead and at the front

Missed the 24 Hours of Daytona last weekend in Zell am See in anticipation of the »GP Ice Race«? No problem. Because photographer Marcel Langer helps the memory with his best Porsche pictures of the endurance classic. And thus provides an additional visual dose of motivation in the middle of the week.

Endurance races are boring? Not at all: Both 911 RSRs duelled with each other over the entire race distance at Daytona, but also with cars from the strong competition from Munich. The result was a more than worth seeing Swabian-Bavarian-American thriller at the sharp end of the GTLM field. The short summary of the showdown, which had its climax in the last hour of the race: numerous changes in the lead, hard and fair racing, but above all a well-deserved double podium with second and third places for Porsche. 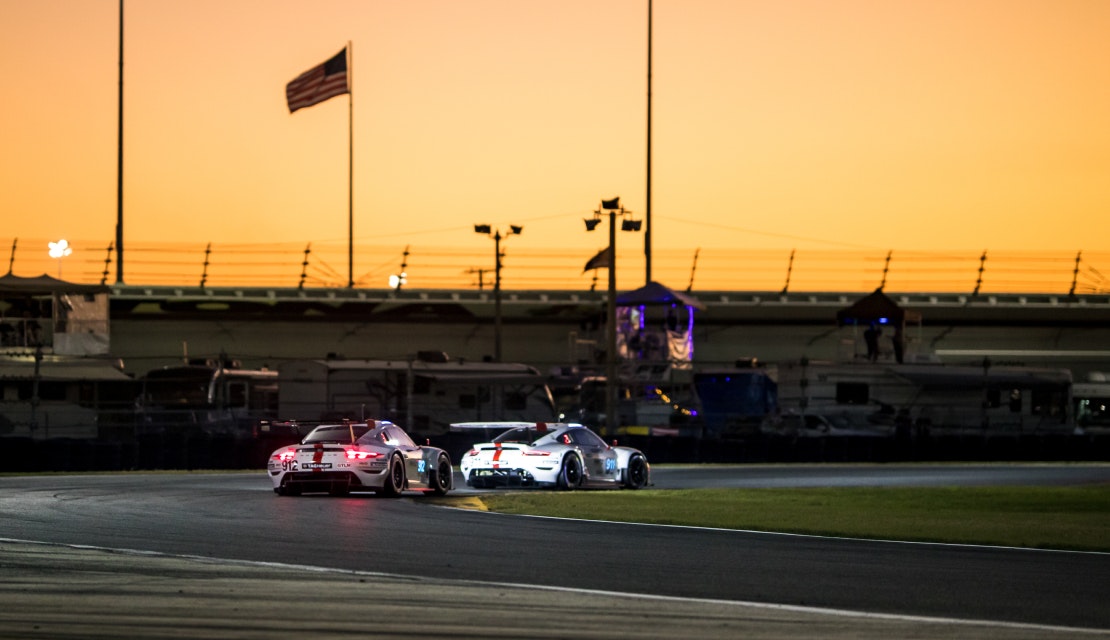 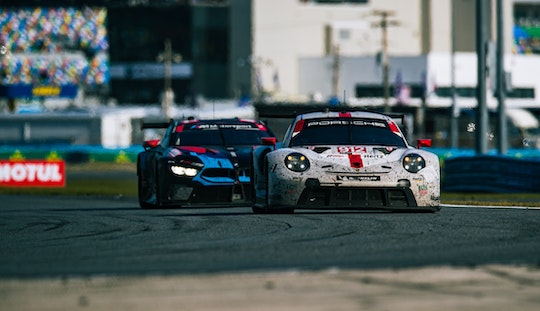 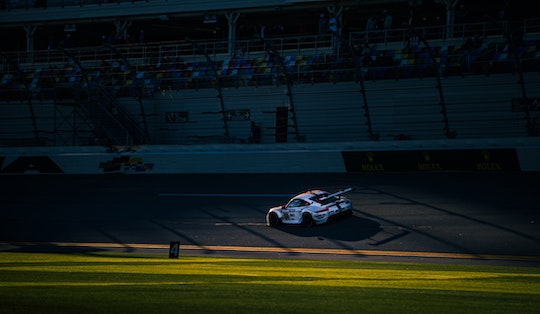 Double is better: This applies to photos of the 911 RSR, but also to the reliability of the Zuffenhausen cars. Because the two newly developed GTs remained without defect during their first 24-hour race. Thanks to perfect strategy and fast pit stops, they not only kept up with the GTLM field, but also dictated the pace for a long time. And brought Porsche the second place in the Manufacturers' Championship of the IMSA series. 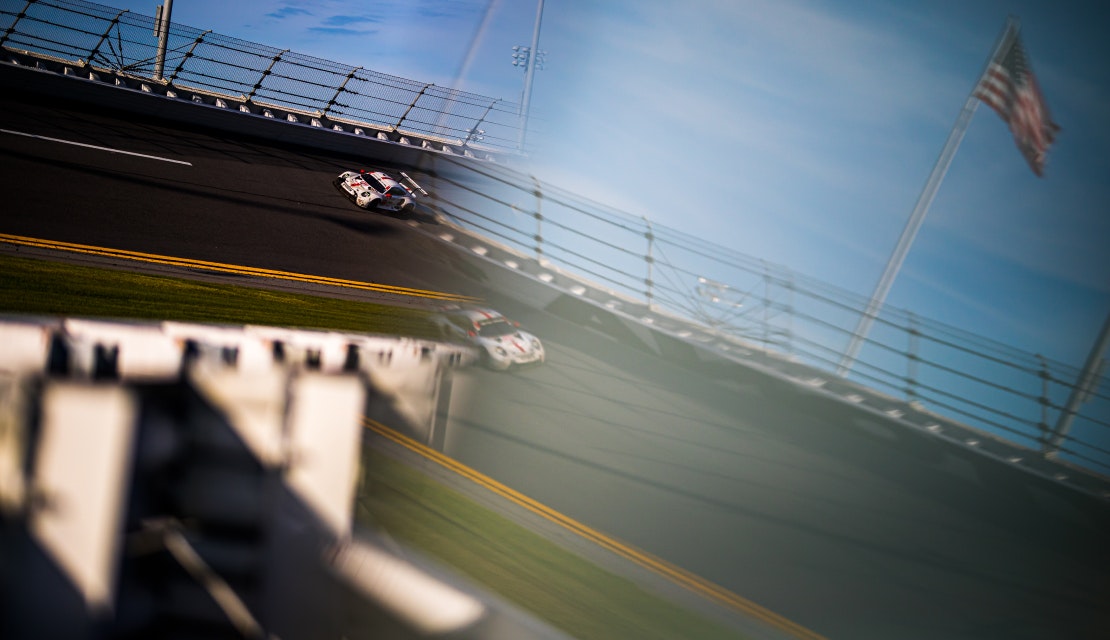 Highlights on, but also off the track: Zuffenhausen made sure of this with a two-tone 911 GT1 Evo of the 1997 model year from »Gunnar Racing«. And the turbocharged 962 HR1 in Löwenbräu livery, which Le Mans winner Al Hobert himself drove at the end of the 1980s. Also on board: the GTP-962, which took part in the IMSA series in 1990 and was sponsored by circuit board manufacturer Hudson. 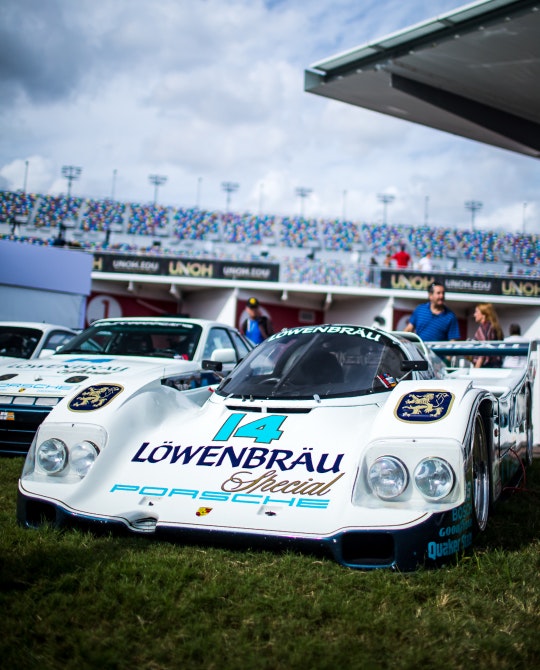 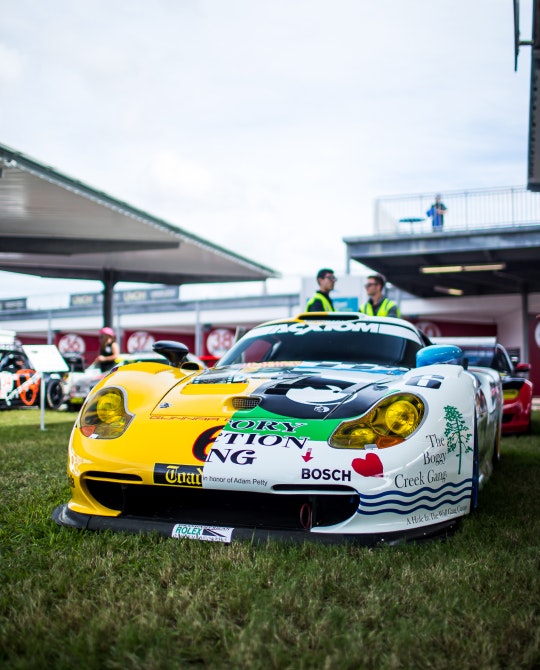 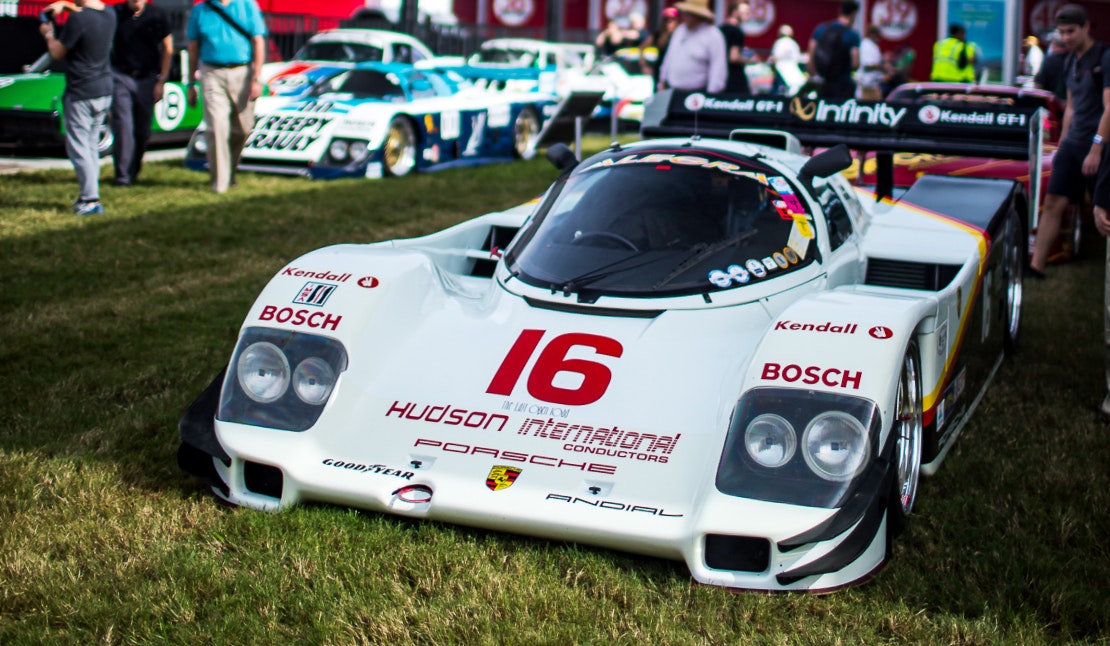 Open road: With particularly few yellow phases at night and dry conditions, the 2020 edition of the »Rolex 24« turned out to be a record race in which the distance record was to be broken. While the top class of the prototypes ended up with a total of 833 laps, both works Porsche cars were able to complete a respectable 786 laps in the GTLM. We are sure: Not even the Ferris wheel in the infield of the Superspeedway made that many laps. 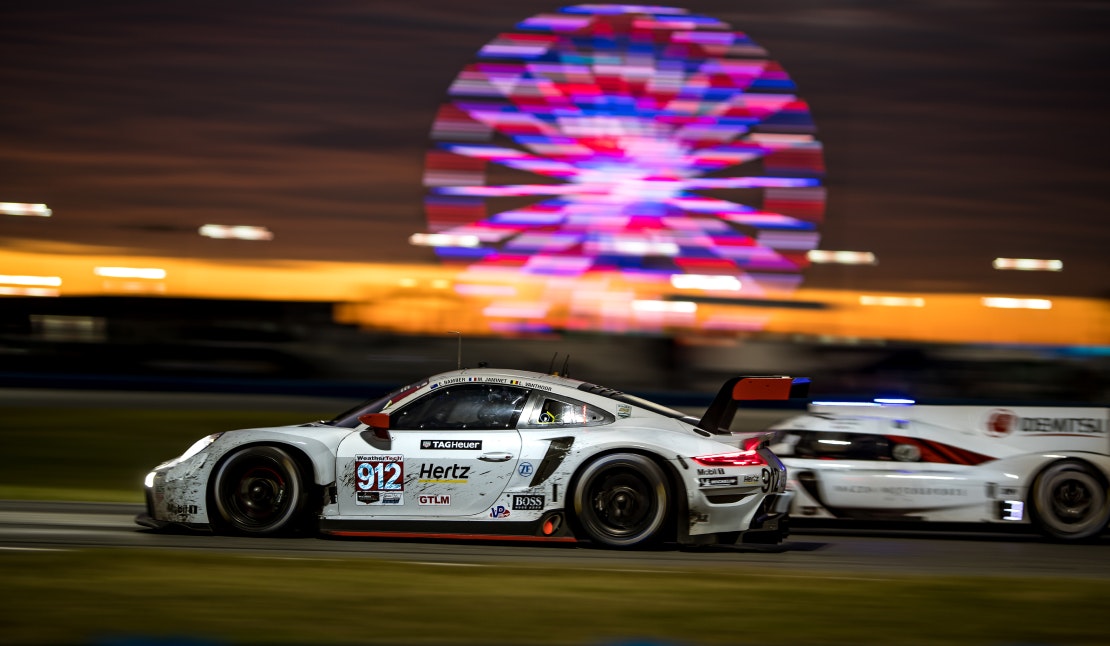 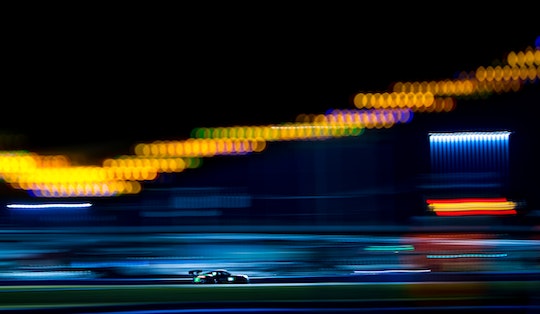 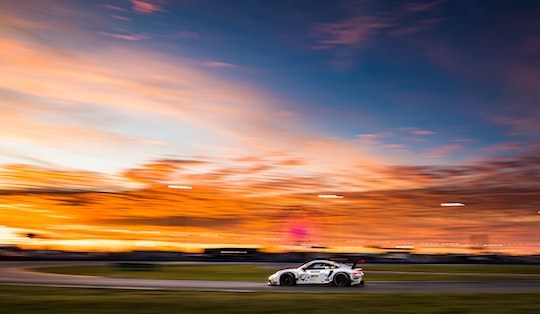