Anyone can do Zuffenhausen. But there are many Porsche stories slumbering in Zell am See in Austria that have been told far too rarely so far. We go in search of clues with a Cayman T and start with a trip on the Grossglockner High Alpine Road.

Welcome to the witches' kitchen. That is where I landed with the Cayman. A place that is new for me. I've often been in the devil's kitchen, at least if you believe the statements of my grandmother (God rest her soul). But now the Hexenküche (witches' kitchen), an area on the Grossglockner-Hochalpenstraße, which according to Salzburgwiki is located between the Hochmais and the Edelweißwand. The peaks are already white, snow remains line the roadsides at an altitude of 2000 meters.

Why exactly am I here again? Because we (the photographer Steffen and I) want to follow in the footsteps of Porsche. That's why we made our way to Zell am See in Austria. The place where the Porsche family had bought a manor in the forties to find a safe hiding place far away from the European cities during the Second World War. But more about that in the second part of this story. 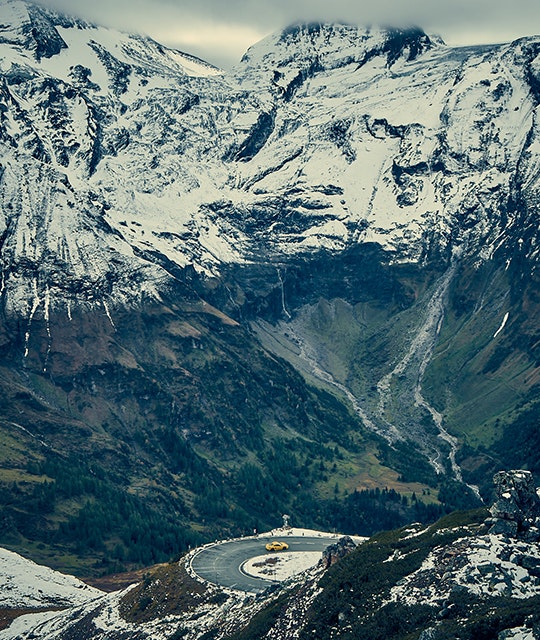 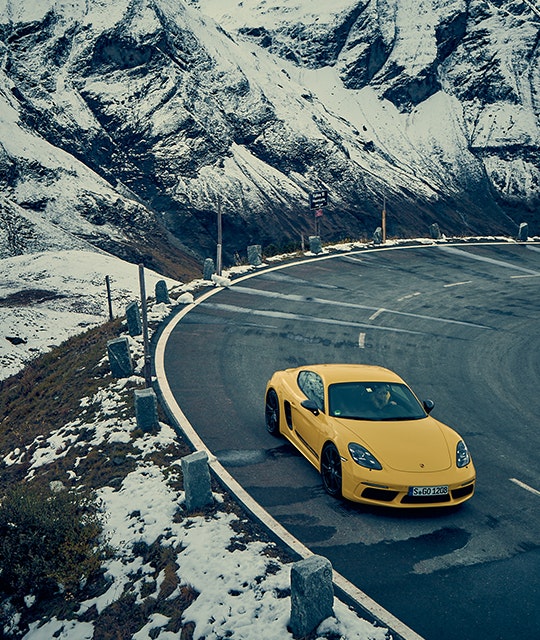 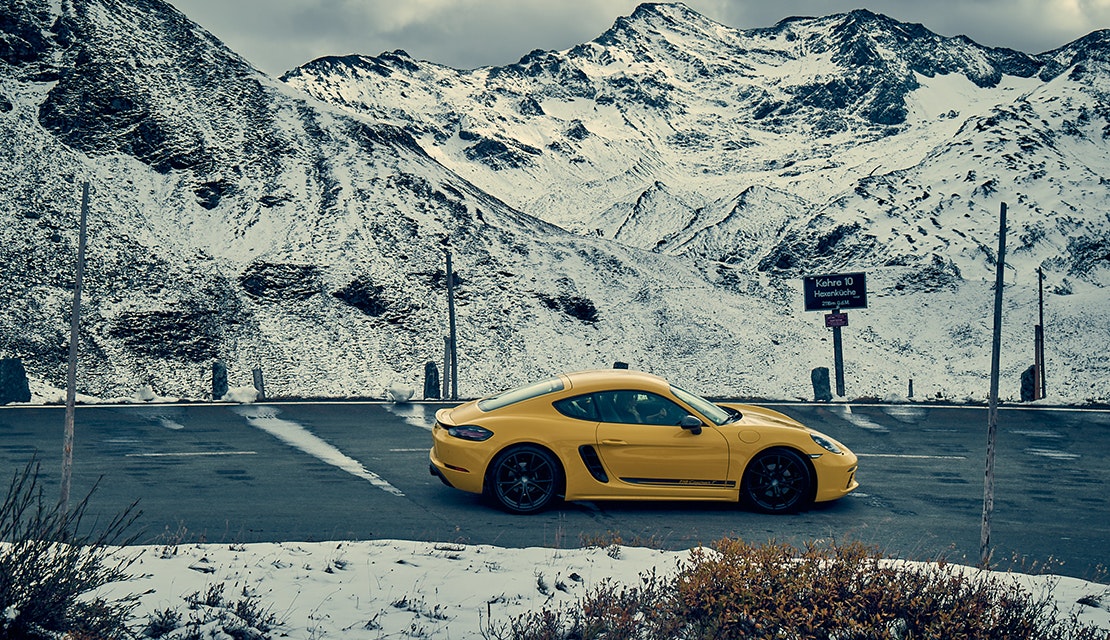 For those who want to experience the real "Porsche Heritage Tour" in chronological order, start with the Großglockner-Hochalpenstraße, about 20 kilometers south of Zell am See. And while we wait at the toll station on the 47.8-kilometer-long mountain road, we briefly turn back time by 82 years in our mind's eye: In 1937 Dr. Ferdinand Porsche made his test drives with the test car series W30, the basis of the later VW Beetle, right here. He initially had 30 of these prototypes built - at the Daimler-Benz plant in Sindelfingen, by the way. Production was not relocated to Wolfsburg until a year later.

And the pulse beats a little faster as soon as we have bought our ticket and the Cayman T makes the ascent. The excitement of being able to relive the story so vividly here, but also the joy - because the supercharged two-litre four-cylinder boxer with its 300 hp meanders effortlessly up the extremely winding mountain road. And thanks to the manual gearbox and the standard T-version mechanical rear axle transverse lock, the whole thing quickly becomes quite fun.

Well Ferdi, with your 25 hp W30 you'd have been pretty far behind this! Especially on such a wonderful day as today: In the middle of October during the week there is almost nothing going on on the Grossglockner. So I have the road to myself, can enjoy the 36 hairpin bends to the full, put a little Led Zep on my ears and the day is perfect. 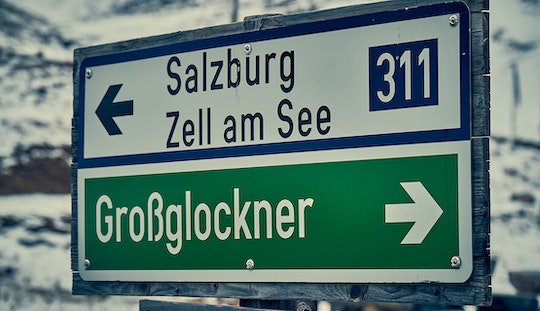 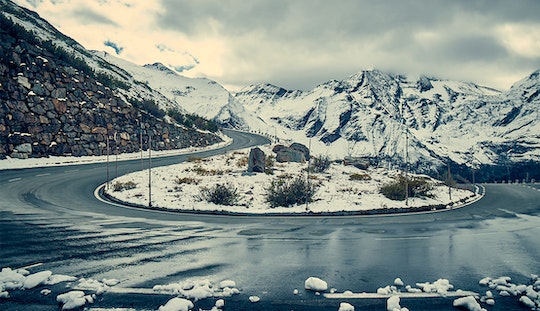 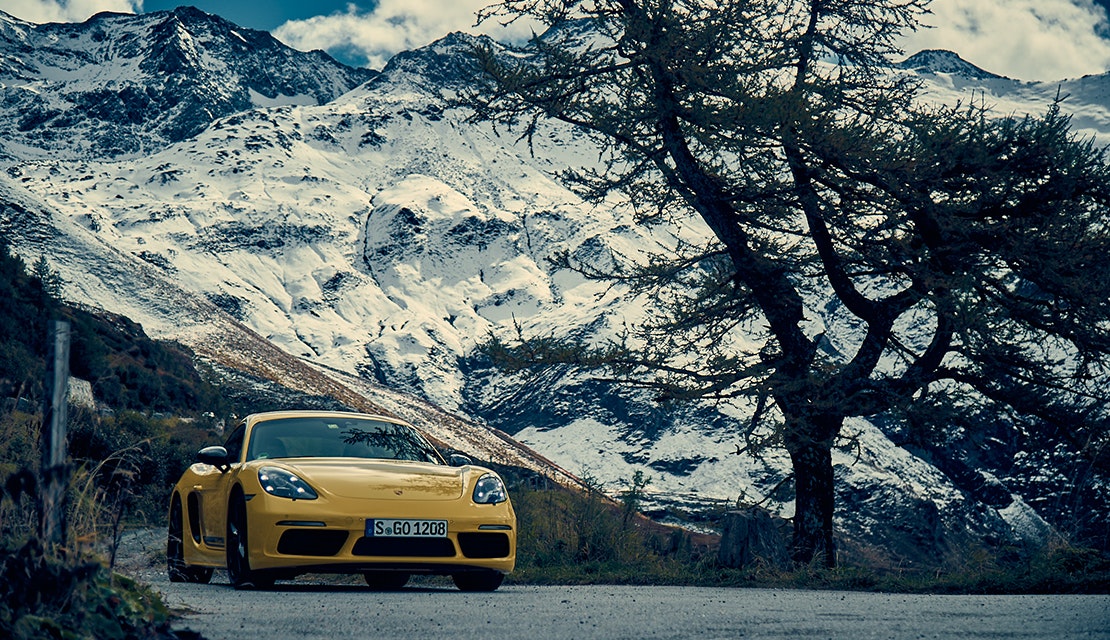 I drive through the witche's kitchen five or six times, didn't count exactly. At least aslong as it took until Steffen had his perfect photo. The area between Hochmais and Edelweisswand is said to bear this strange name because the rocks there have quite abstruse formations. I know that from my kitchen, so I like to leave the baking to others.

In any case, one can stay here forever, because there is always an even better, even more spectacular view behind every corner. In addition, there are twelve art exhibitions along the pass road, including exhibitions on cars and motorcycles. But to be honest, today the road itself and the experience of driving on it undisturbed and breathing in a piece of history is enough for me. There are also a few other sights waiting to be discovered as part of our personal "Porsche Heritage Tour". You'll find them in part 2. 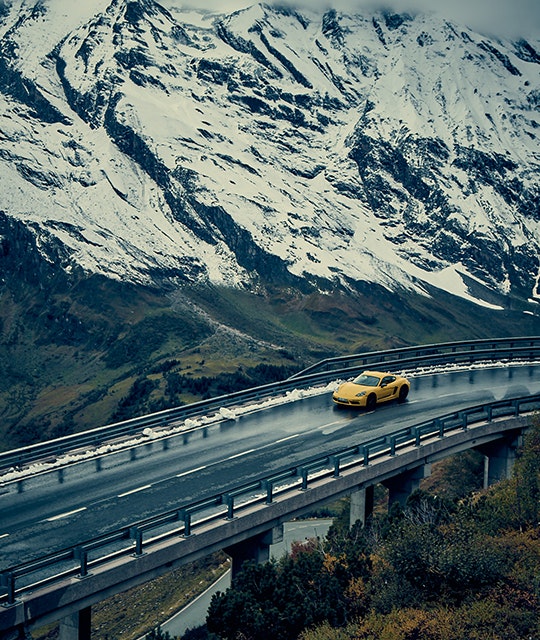 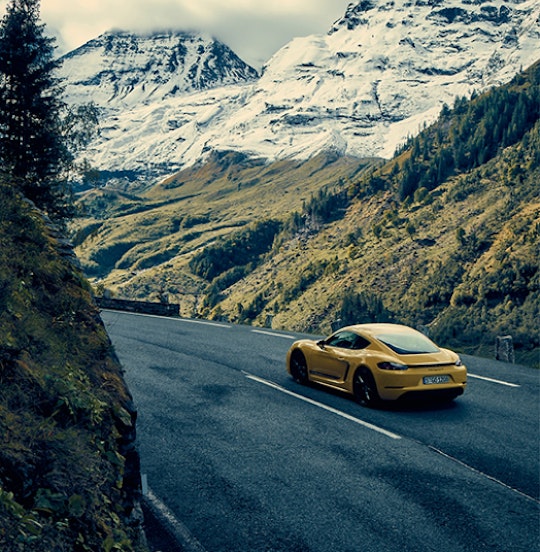 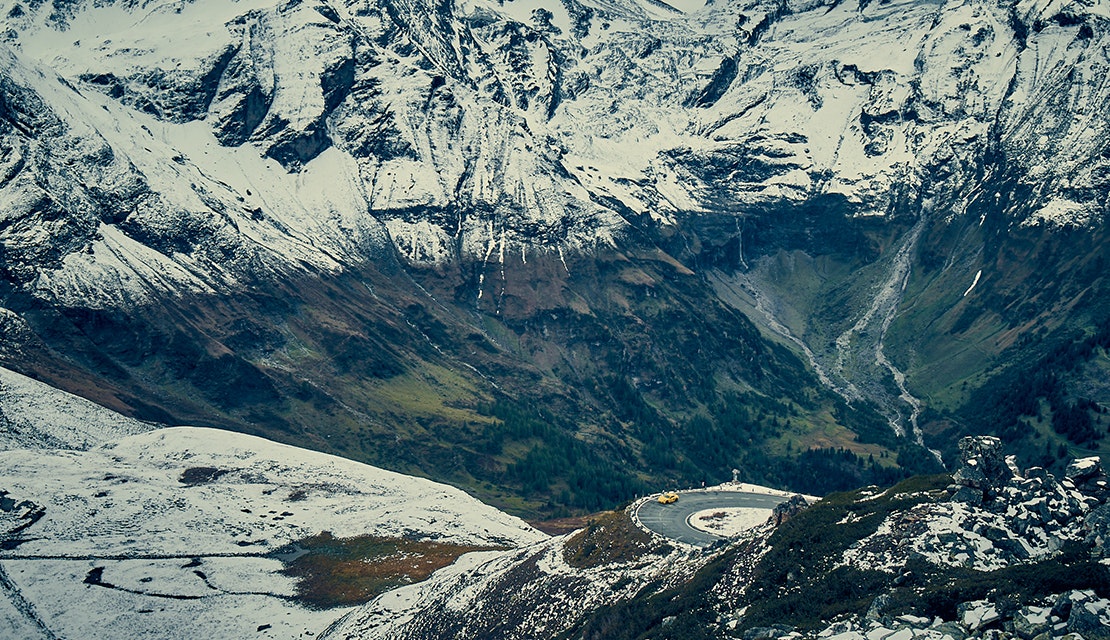