Porsche 964 M1M: King of the Mountain

Simple, pure, a tool for the mountains - these were the requirements for Michael Mauer's very personal 964. So the head of design atPorsche made sketches and a team of professionals built the car based on a Carrera 2 Coupé WTL. And now he drives it - preferably on mountain passes.

The Furka Pass in Switzerland: gray, well-maintained and perfectly asphalted roads meander up to 2,429 meters high. Lush mountain meadows, greenish shimmering lakes and grey rocks characterize the landscape. For Michael Mauer, Head of the Design at Porsche, this is the ideal place to take his M1M for the first time. And there are several reasons for this. But let's start at the beginning. 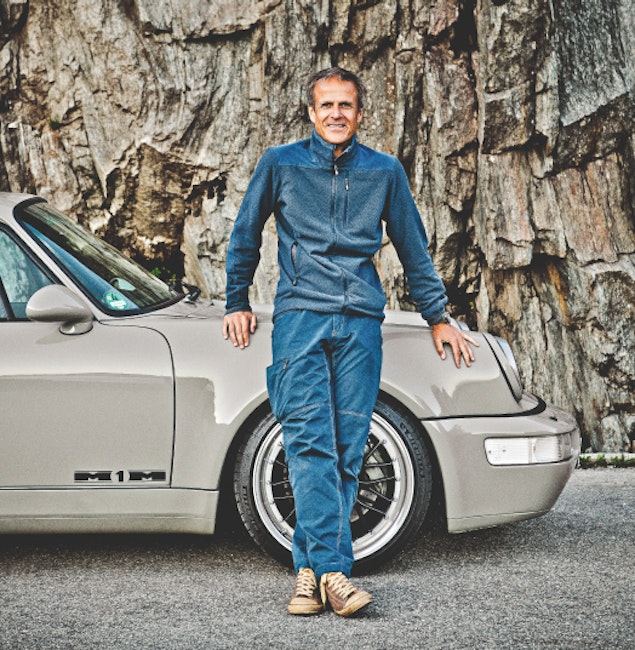 Mauer is not only a designer, but also a real car guy. He loves to drive fast cars in a sporty way. When he thought about getting a classic 911 in addition to his 997 GT3, it soon became clear that this one had to be something special. Something that clearly meets Mauer's ideas of a perfect Porsche, almost like he would have liked to draw it. No easy task, then. 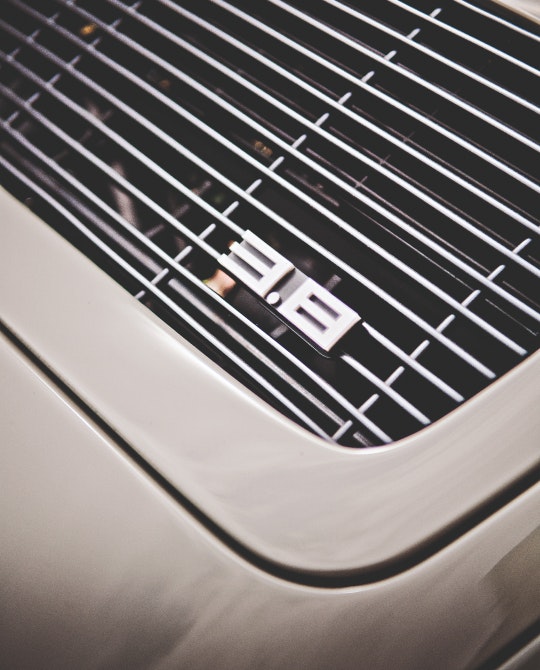 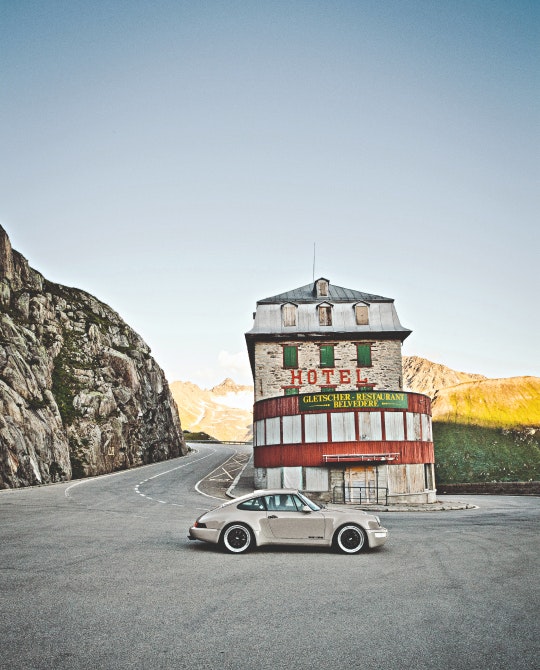 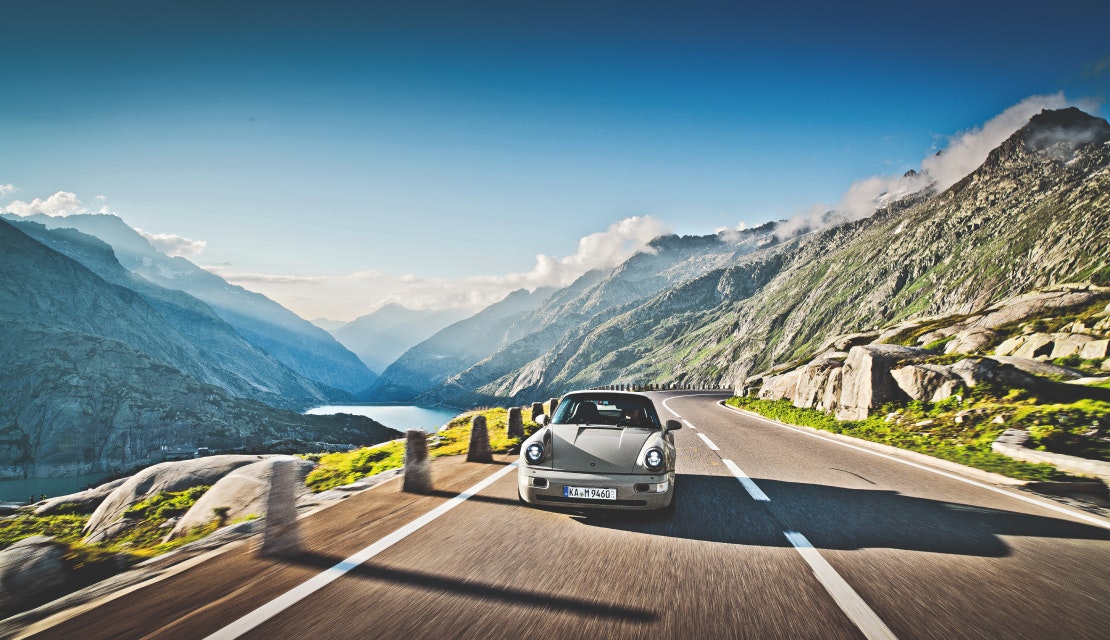 That's why Mauer brought in the professionals from AP Car Design, who specialize in refining air-cooled Porsche. Under the direction of owner Thomas Nater, the team took a 964 Carrera 2 Coupé WTL from 1991 and converted it according to Mauer's ideas. »The 964 still has the original form of the 911, but is a modern car«, Mauer explains the choice of this 911 generation. The specifications were: It should be as simple and pure as possible and at the same time fit for the mountains. 1700 working hours, numerous sketches and discussions later, the 1,190 kg M1M was finally ready. The guys from AP Car Design removed the sunroof and added thin glass panes to save weight. They also put on 19-inch wide BBS rims, fitted modern headlights and removed the lip on the spoiler - so as not to disturb the line. »Omission is a great art,« said Mauer, summarizing the M1M's philosophy - apart from the engine: The customizers optimized the engine from 3.6 to 3.8 liters, resulting in a power increase to 311 instead of 250 hp. 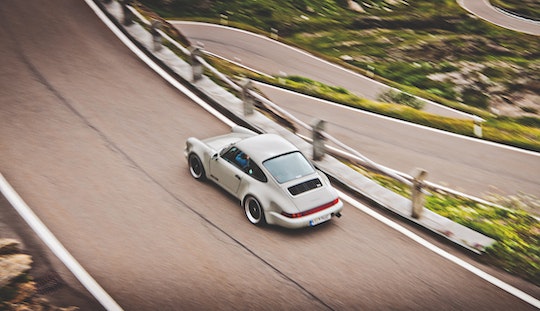 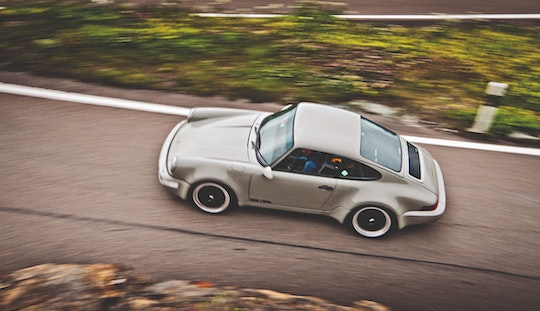 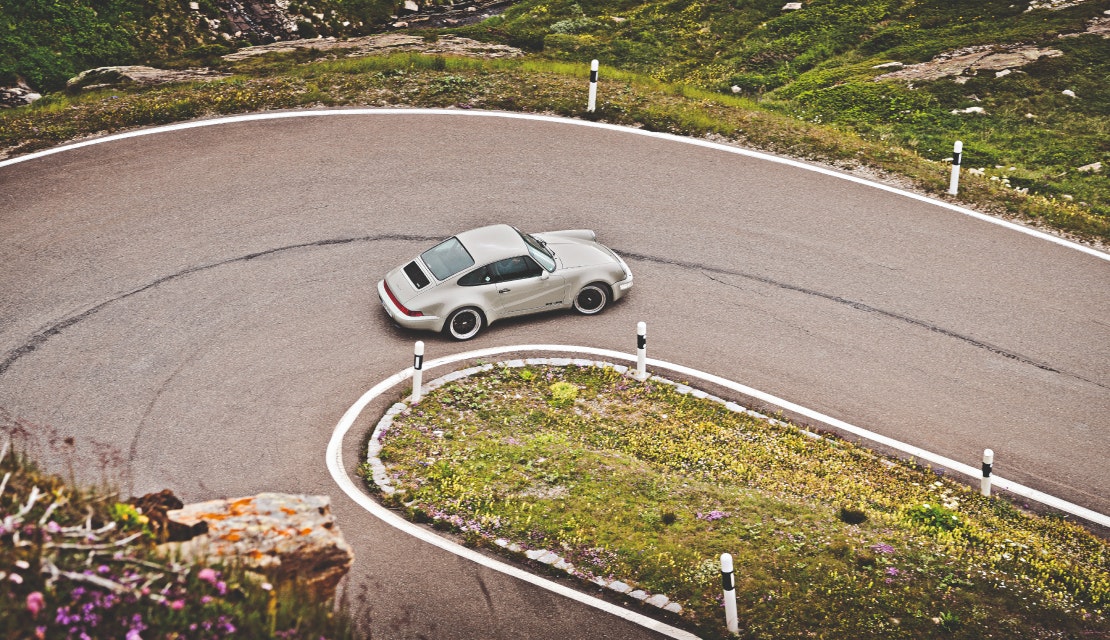 To the color choice of the M1M could certainly fill a whole chapter. Briefly summarized: Here Mauer chose the nowadays rather rare fashionable grey (Code L61H), which at first sight resembles the quite popular clay chalk. »The color expresses the pure design of the 964,« explains the chief designer. Even the 356 Pre-A models in the fifties wore fashion grey, which stands out discreetly from chalk with its green undertone. The interior features perforated nappa leather combined with a green-grey chequered pattern, a black dashboard in silk matt and a balsa wood gear knob. 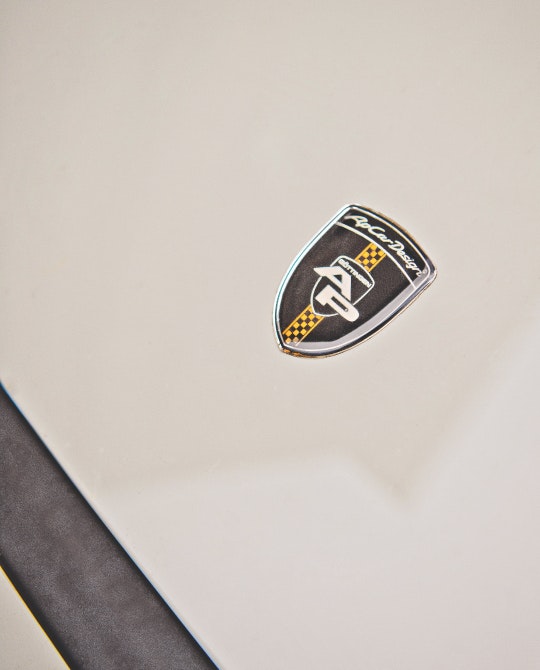 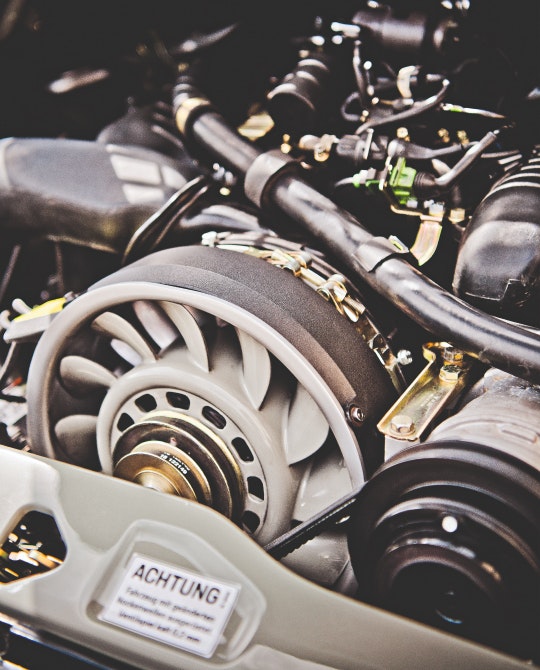 Green and grey - a color world that wonderfully picks up on the surroundings of the Furka Pass. Not to mention that the roads there are a dream for every sports car and motorbike driver. The M1M has its nickname »Mountain Tool« at the rear. Now you have to know that Michael Mauer's natural habitat is actually the mountains, when he's not working in Zuffenhausen: mountain biking, really good skiing or just experiencing the speed of winding roads in a breathtaking scenery with a 911 - this is the best way for the designer to clear his head and completely be himself in these moments. 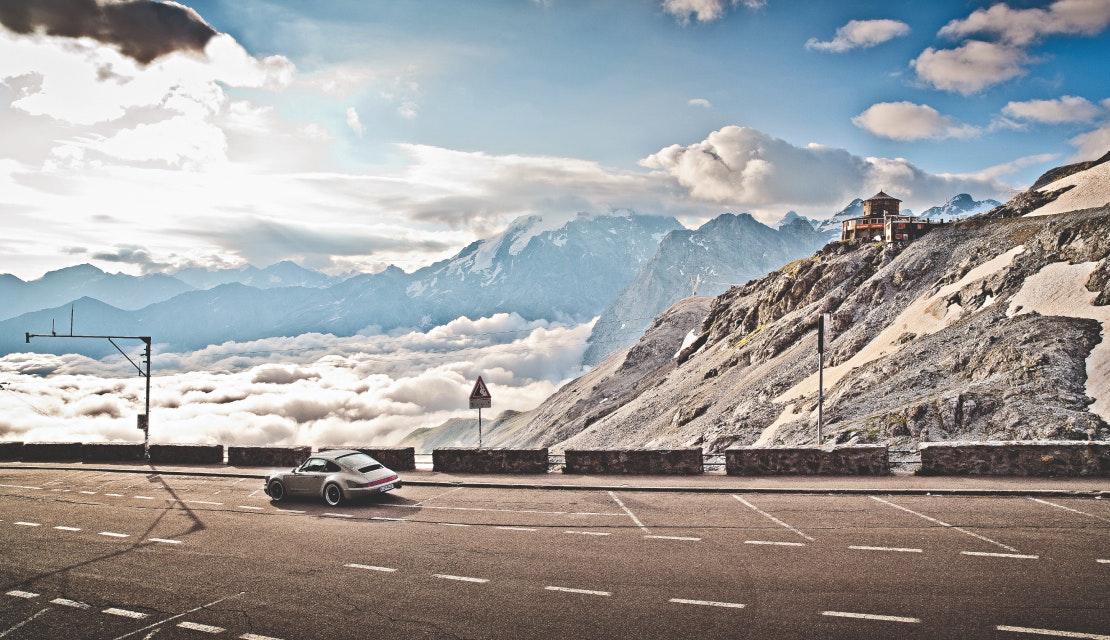