Only goulash tastes better warmed up? That's right. But the »Beoplay 4000c« also proves good taste. In 2020, this refurbished turntable will not only be available in a warmer color tone than when it was first launched in 1972, but also with modern technology.

Timeless design? Many claim it, few have it. With the »Beogram 4000«, Bang & Olufsen is probably the only company to bring a record player onto the market that is still modern after almost 50 years. In 1970, the Danes left enough space in the chassis to be able to retrofit more modern technology later. This year the time has come. In keeping with the company's 95th anniversary, there are exactly 95 restored original turntables at the height of our time. With a new RIAA phono preamplifier, champagne-colored anodization and the still state-of-the-art tangential tonearm. The »Beogram 4000« thus becomes the »Beogram 4000c - Recreated Limited Edition«. Price: 10.000€. 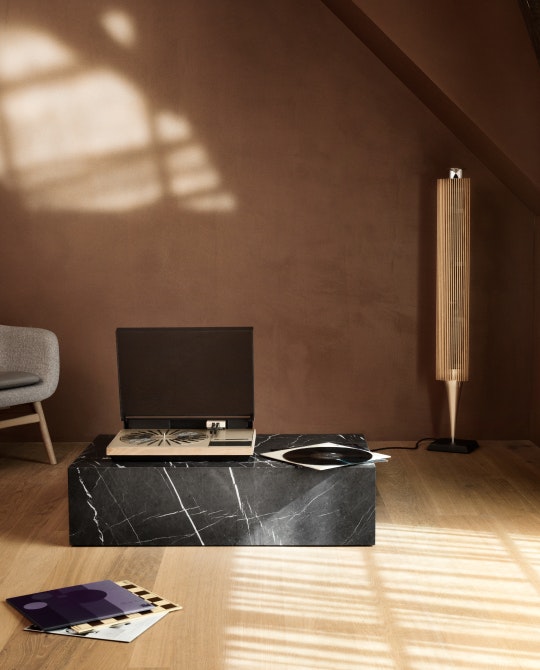 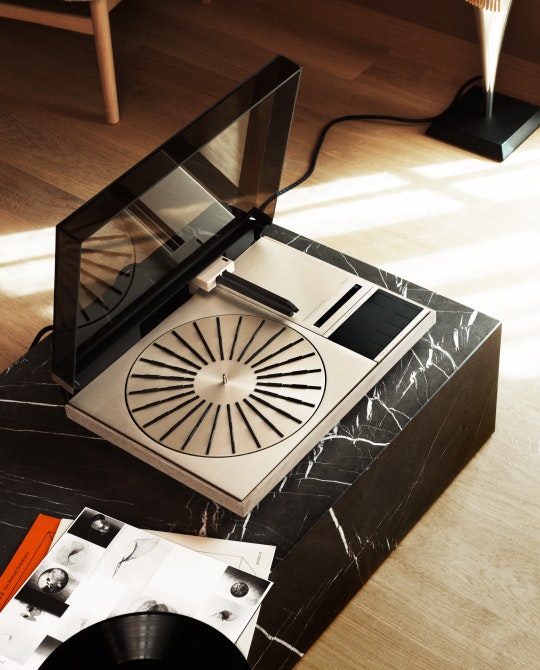