Photo exhibition Porsche People: The people behind the myth

Aren't we all a little Porsche? These »Porsche People« can definitely say that about themselves. We are talking about the exhibition of the same name in the Berlin »CAPITIS Studios« (until March 7th). Among the artists among others: André Lotterer. Better known as a racing driver. And - probably not for long - unknown as a Leica photographer.

Photographing a Porsche ... ? All right, not everyone can. But many do. Putting the people behind it in an exciting light? Only a few do. But they are all the more passionate about it. Which, of course, is also due to the motives. Because »Porsche People« are mainly driven by: Passion. 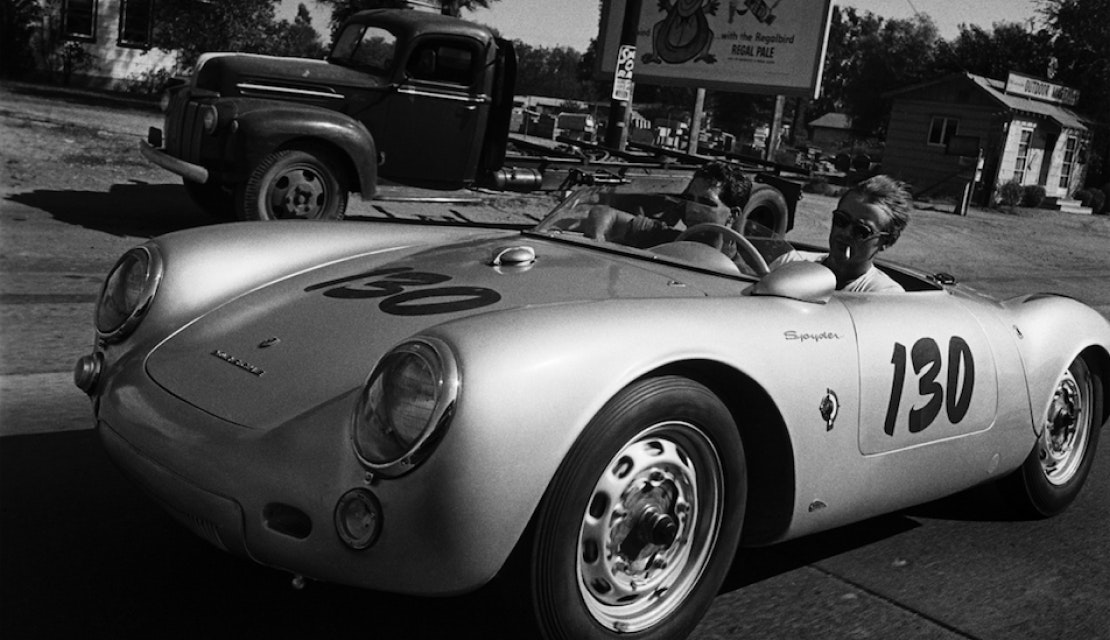 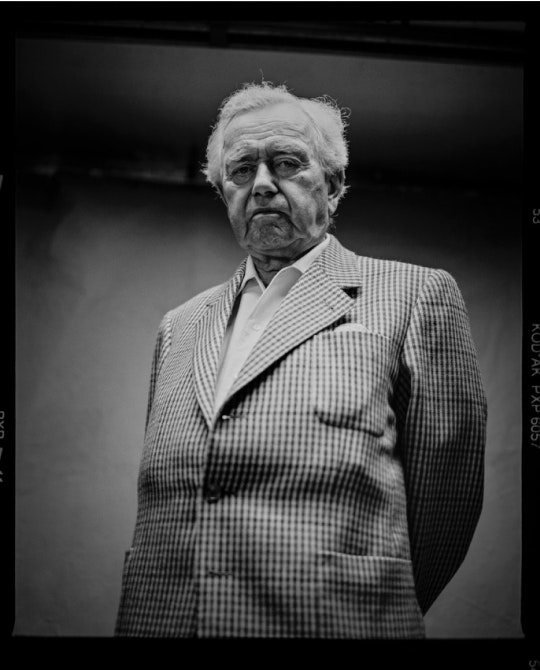 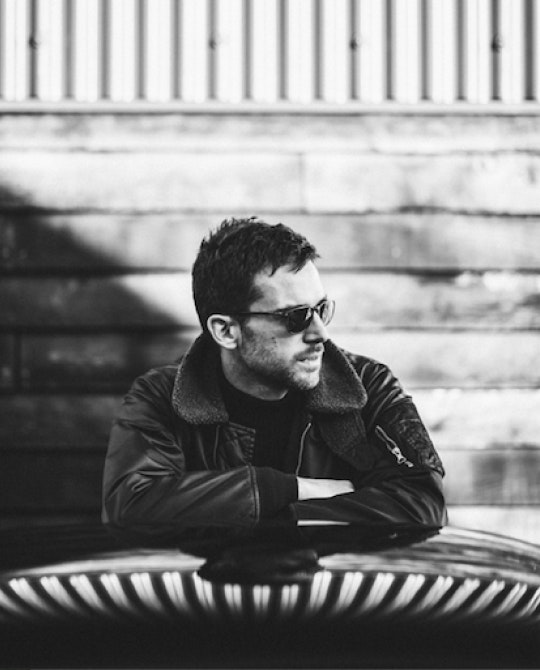 Particularly exciting: private pictures of James Dean, which have been lavishly restored and can now be seen for the first time as Fine Art Prints. And photos from the hands of part-time Leica photographer and full-time racing driver André Lotterer. His focus is the same as that of the other photo artists: Exceptionally not only the cars from Weissach and Zuffenhausen, but the people behind them. 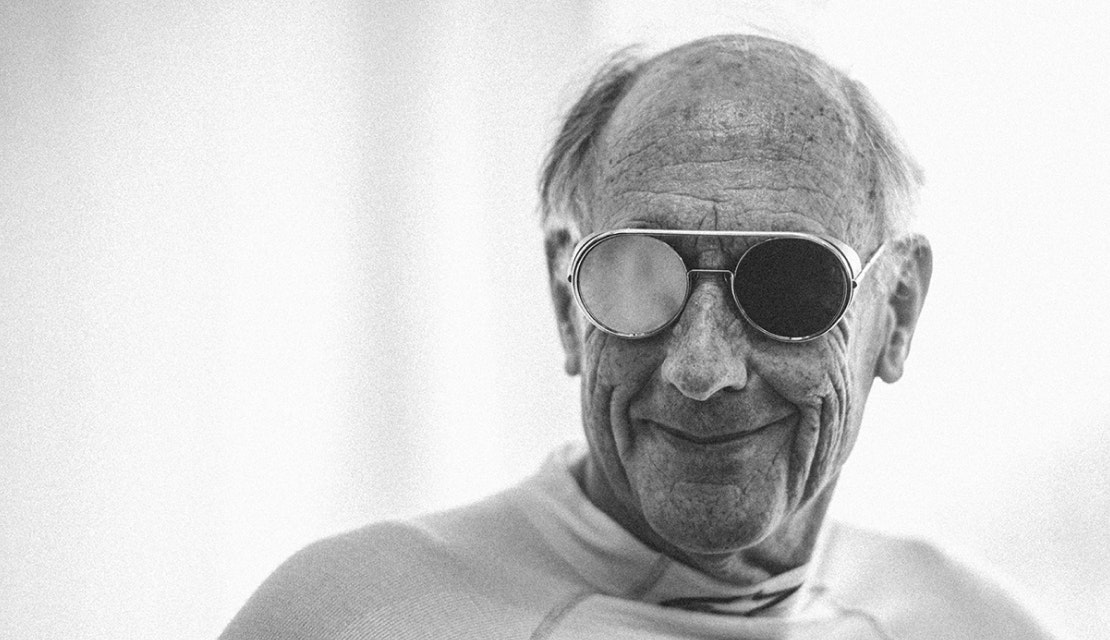